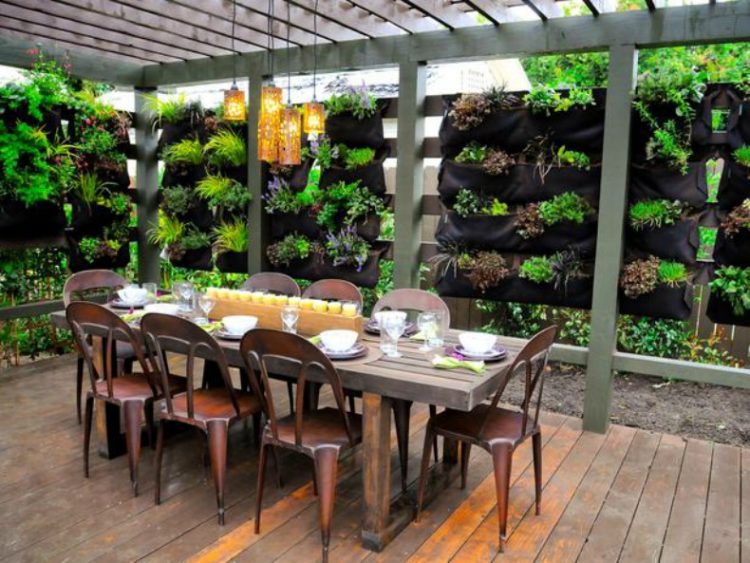 Most people’s dining room ideas have at least one thing in common, and that’s the fact that these rooms are typically inside. In fact, in many home’s dining rooms are among the most formal rooms, and they are often the setting for holiday dinners and other important meals. However, while indoor dining rooms are by far the most common, that doesn’t mean that they are the only. Outdoor dining rooms have become increasingly popular, especially among those who live in places where the weather is warm all year-round.

Although outdoor dining rooms tend to be a little less formal, they can still be a great place to host and entertain guests during important meals. From large tables to smaller intimate settings, outdoor dining rooms can be even more versatile than indoor spaces because they allow for the incorporation of natural elements. There’s nothing better than enjoying a delicious meal outside on a beautiful day, and these outdoor dining rooms will show you how to do it in style. 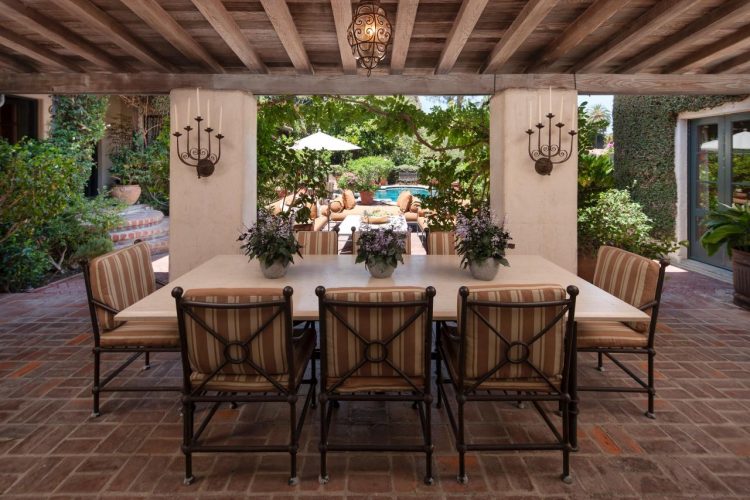 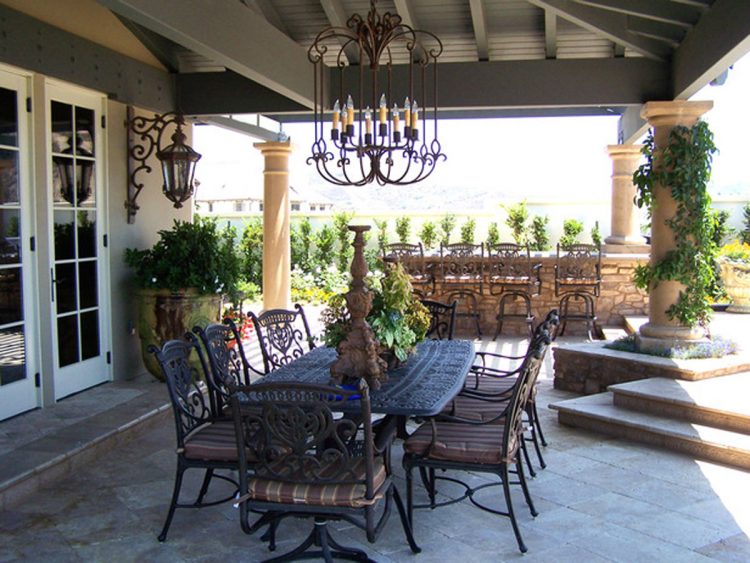 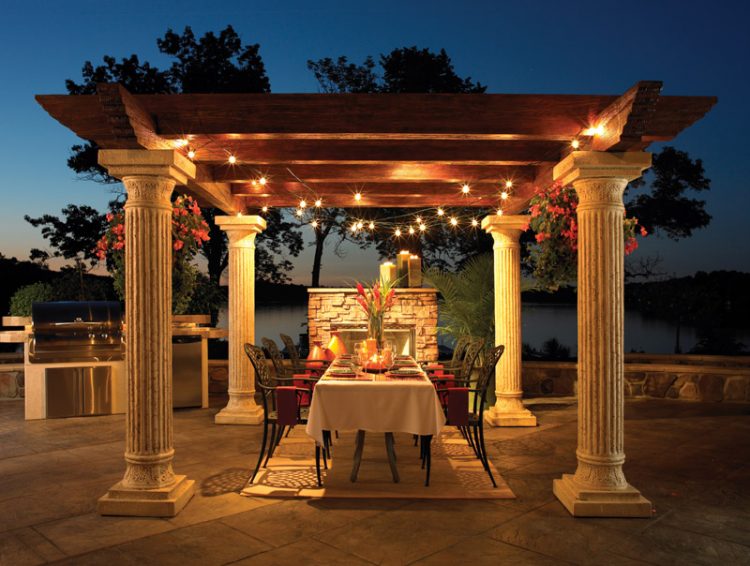 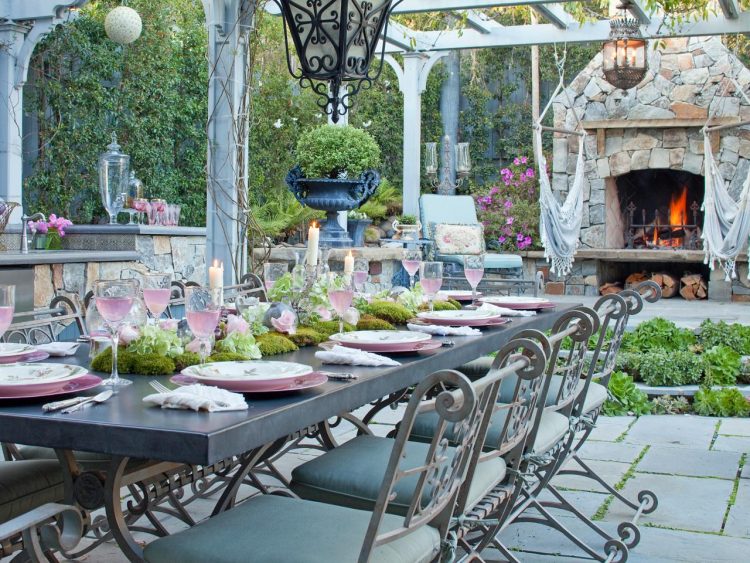 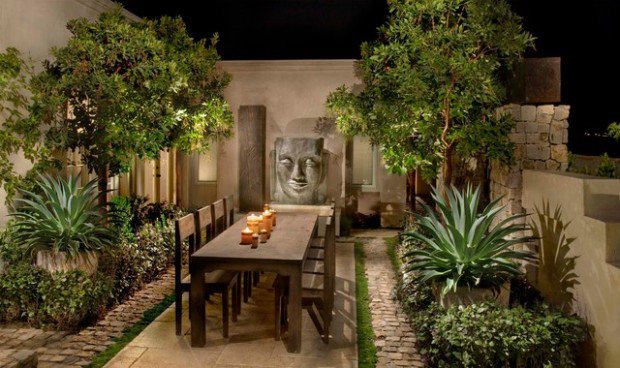 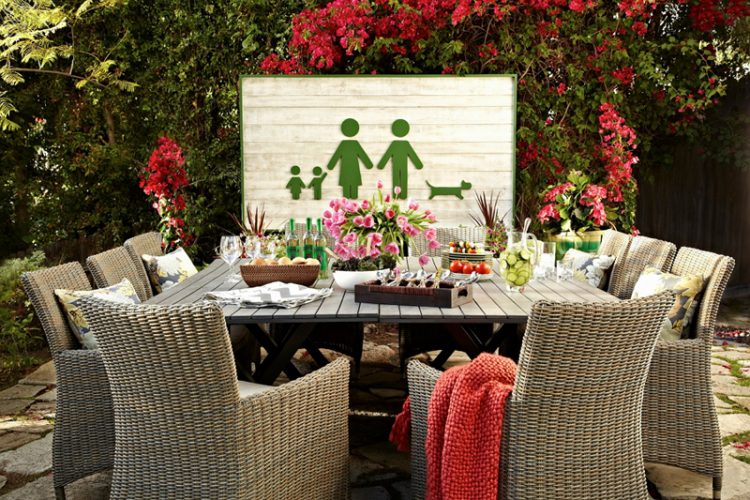 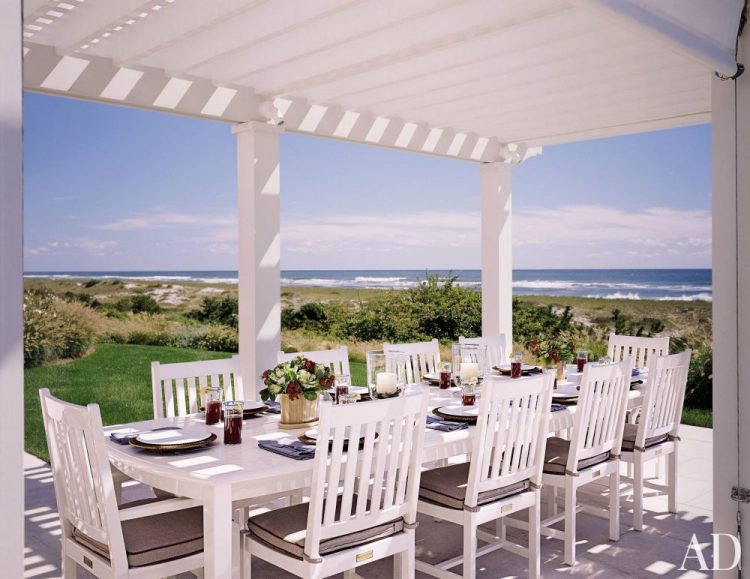 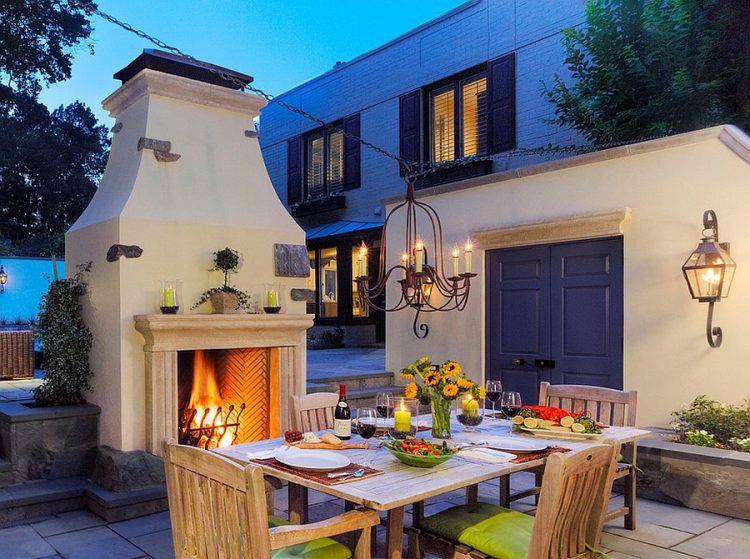 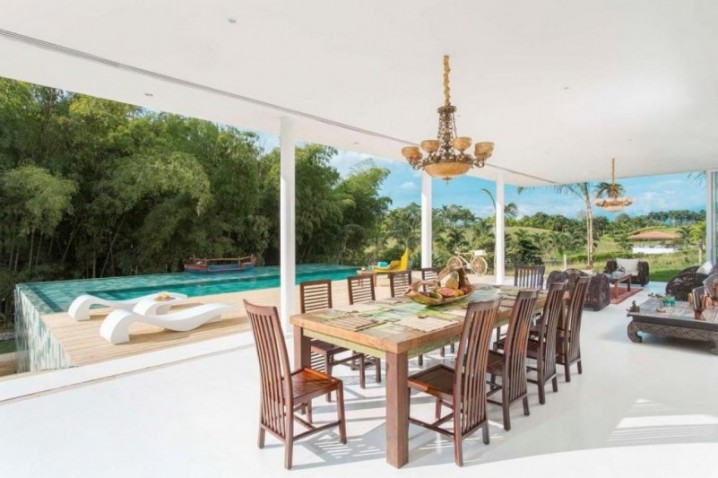 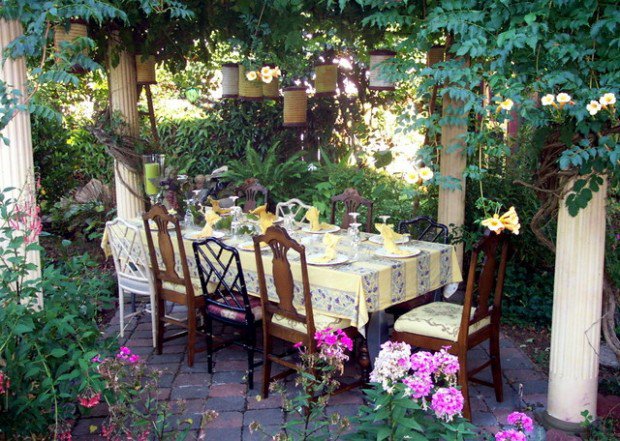 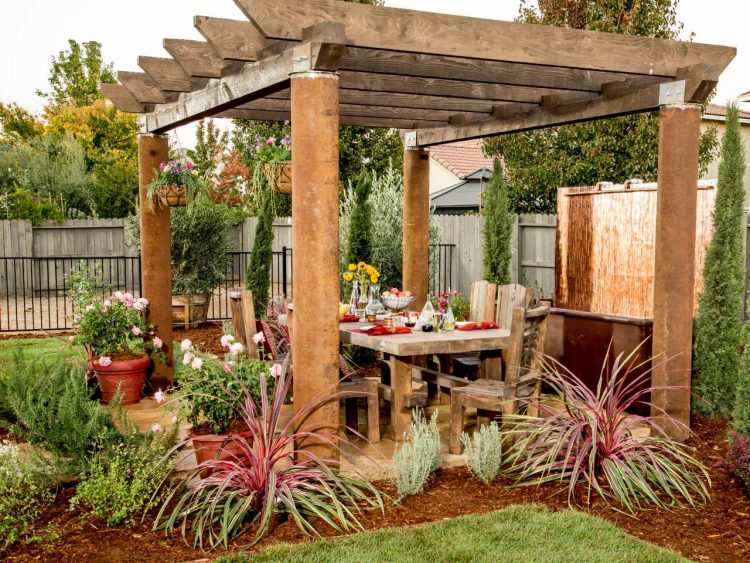 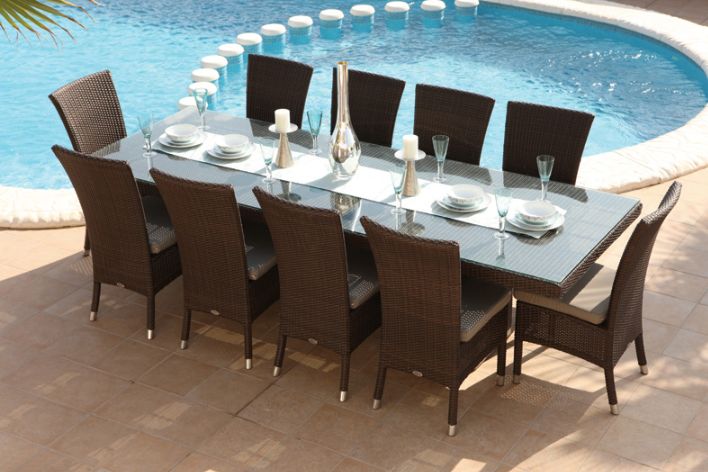 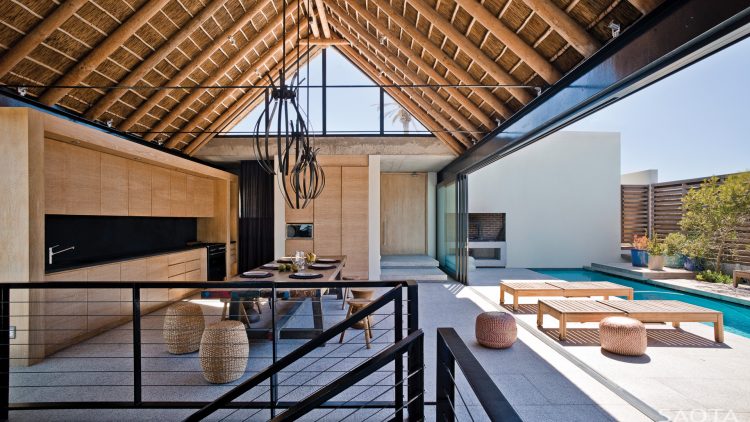 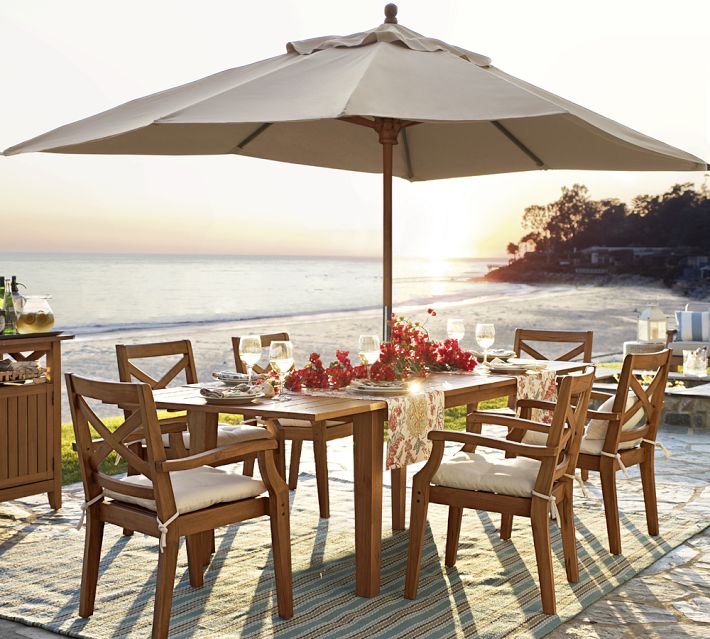 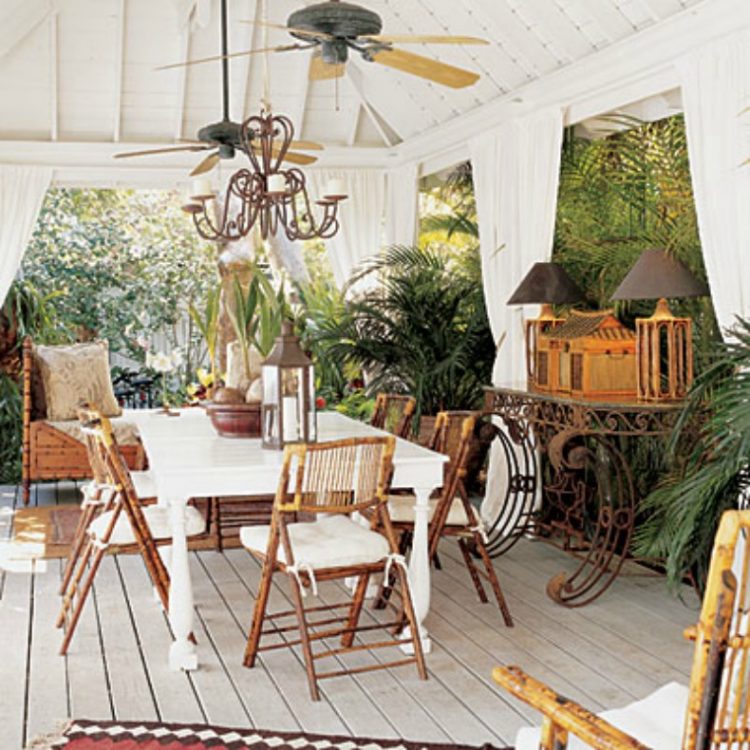 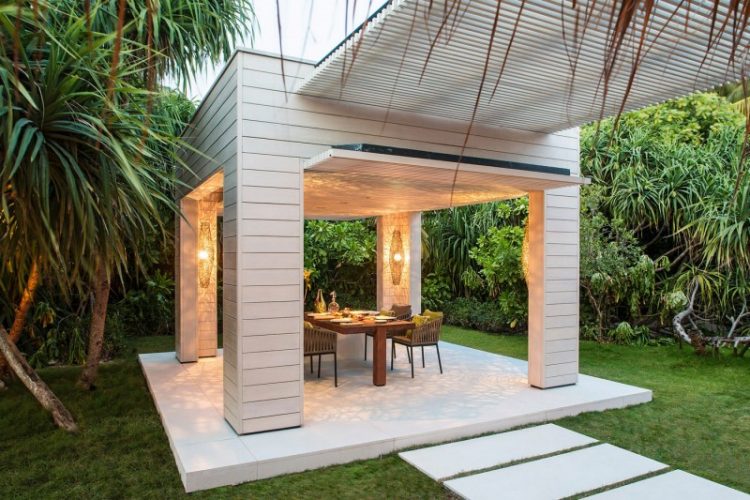 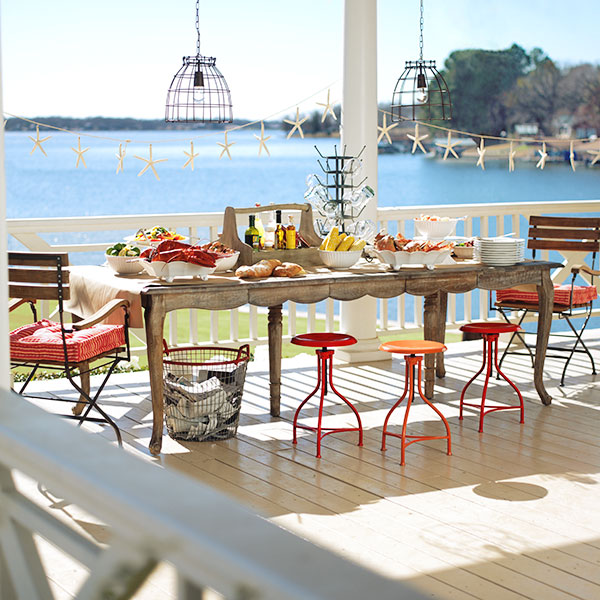 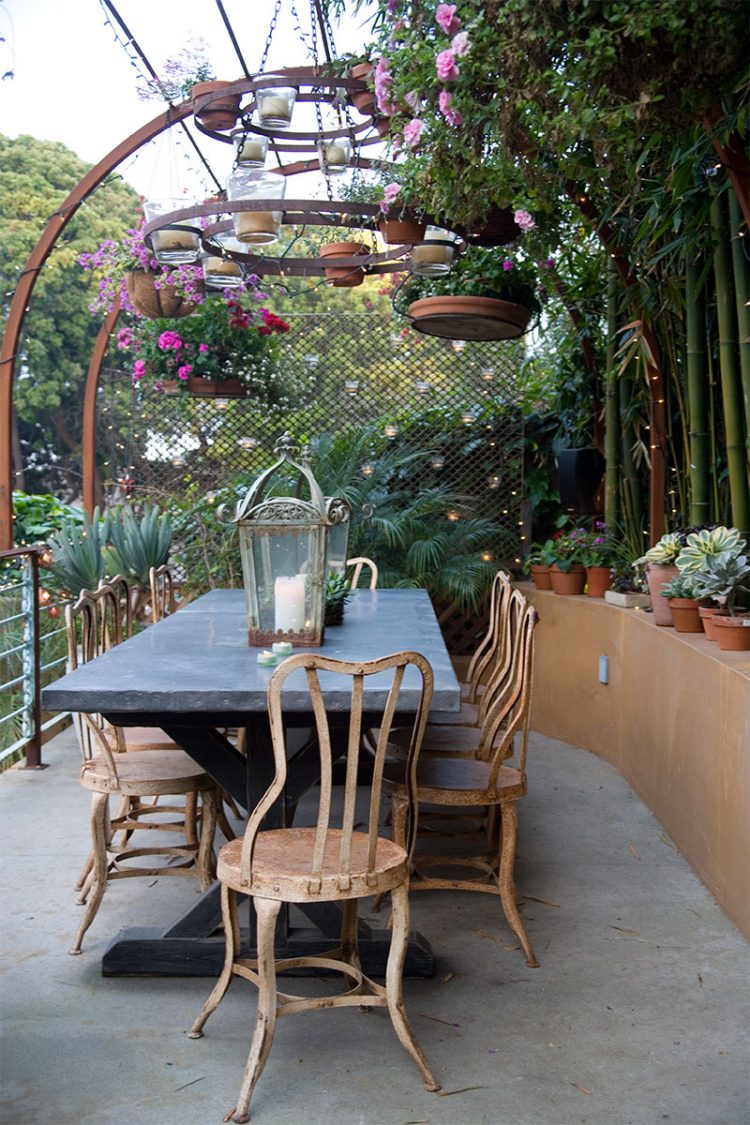 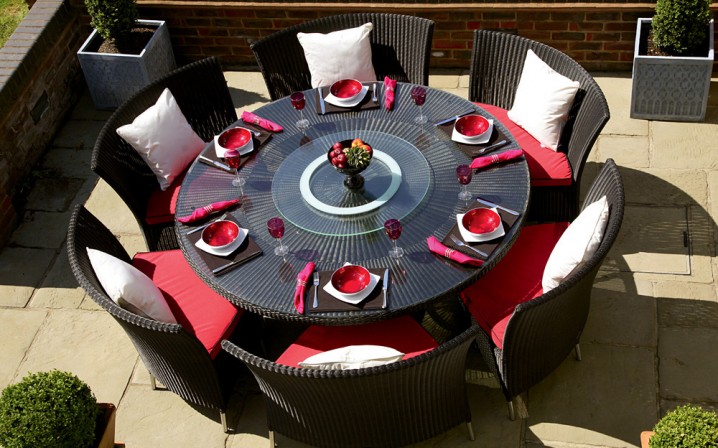 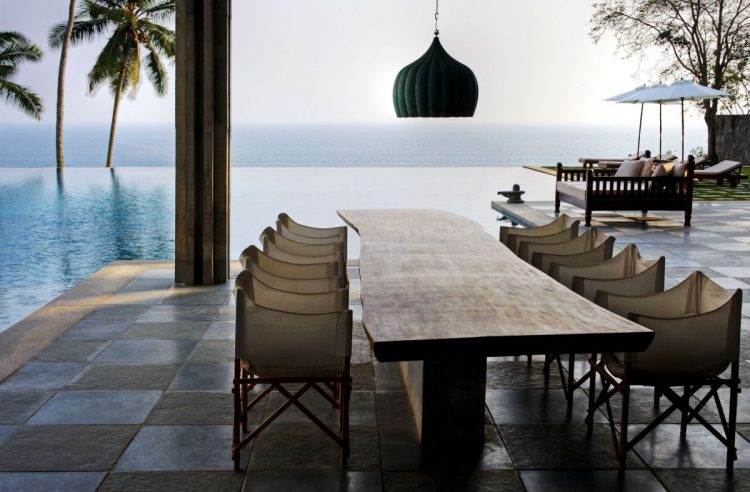