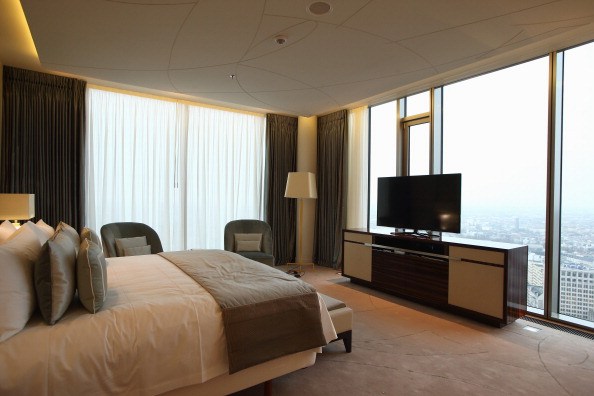 Let’s be real, redecorating any room in a home can quickly go from exciting to expensive.  In most cases, people don’t realize how much money their ideas are actually going to cost once they start bringing them to life.  For lots of people, spending ridiculous amounts of money on anything – especially home design – is simply out of the question, which is part of the reason DIY projects have become so popular.  Doing a home project on your own can not only save money, but provide you with a meaningful task while also giving a sense of accomplishment. Plus, there are some pretty awesome DIY ideas that you won’t find in any stores. If you’re been wanting to give your bedroom a new look, but are on a tight budget or simply haven’t found anything you like, doing it yourself might be the perfect solution to your problems.  For most people, their bedroom is a private sanctuary, and with that being said, what better room to add your own personal touch? With ideas like this, you’ll definitely have a good place to start when trying to think of what will work best for you.  Here are 20 stunning DIY bedroom ideas. 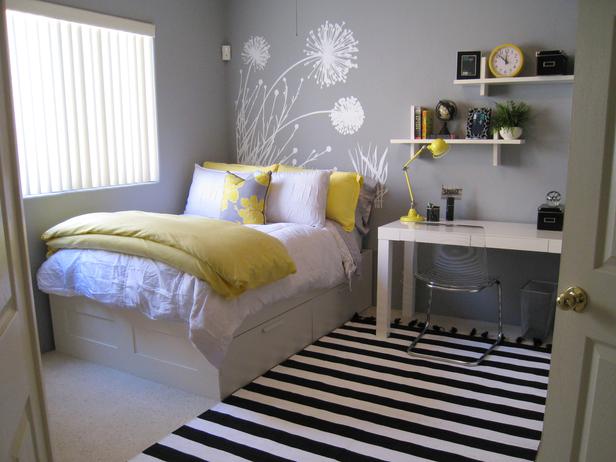 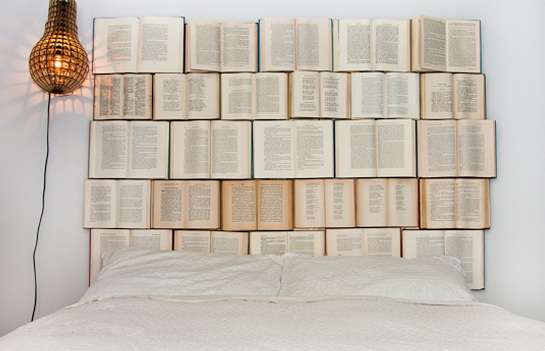 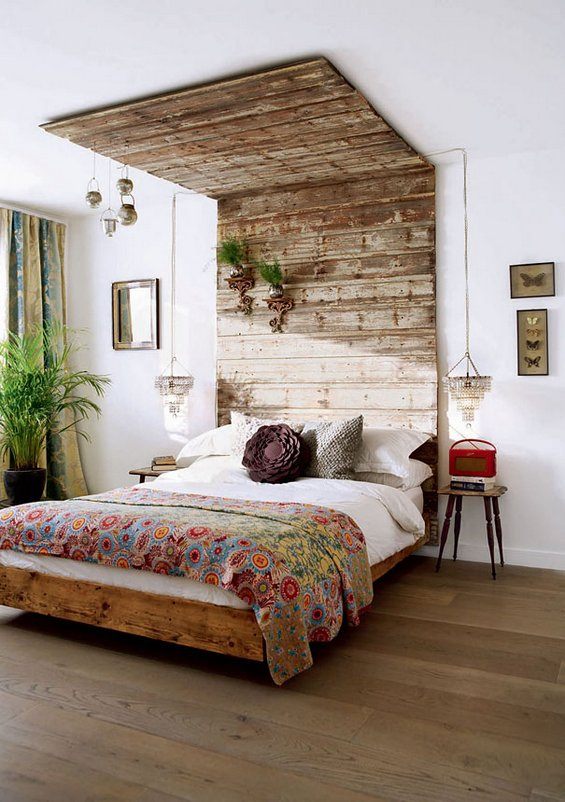 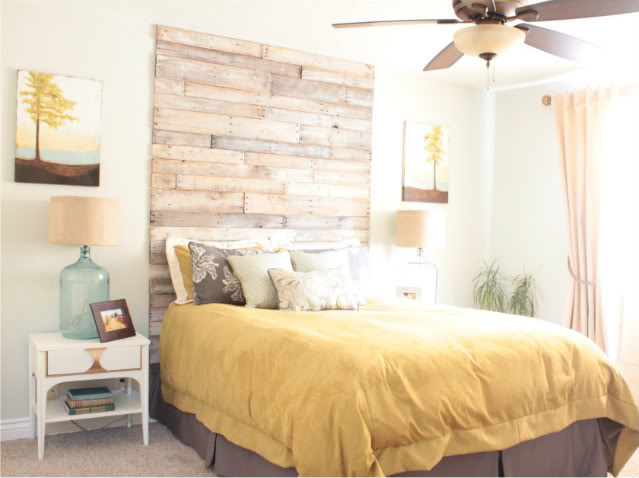 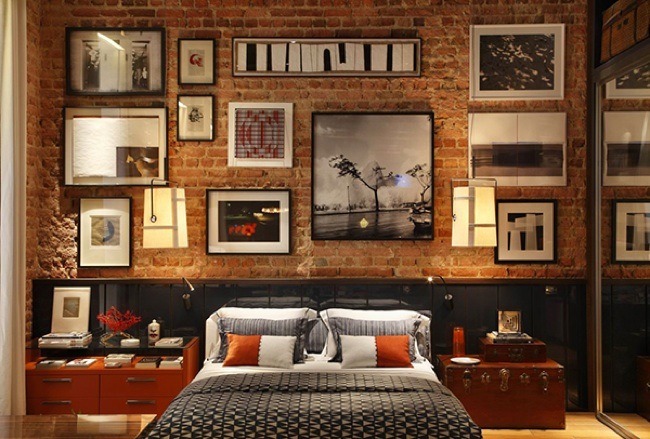 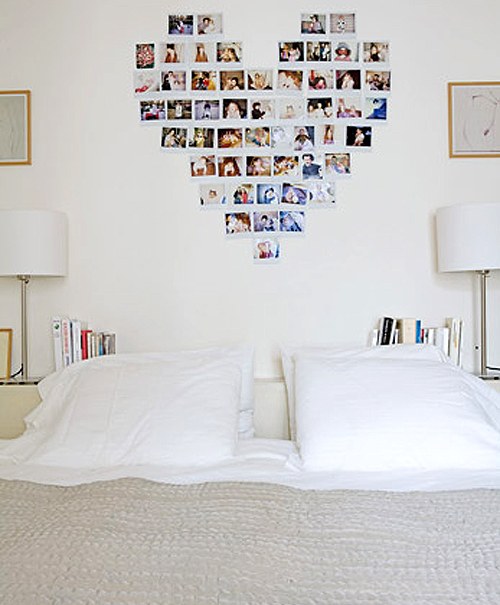 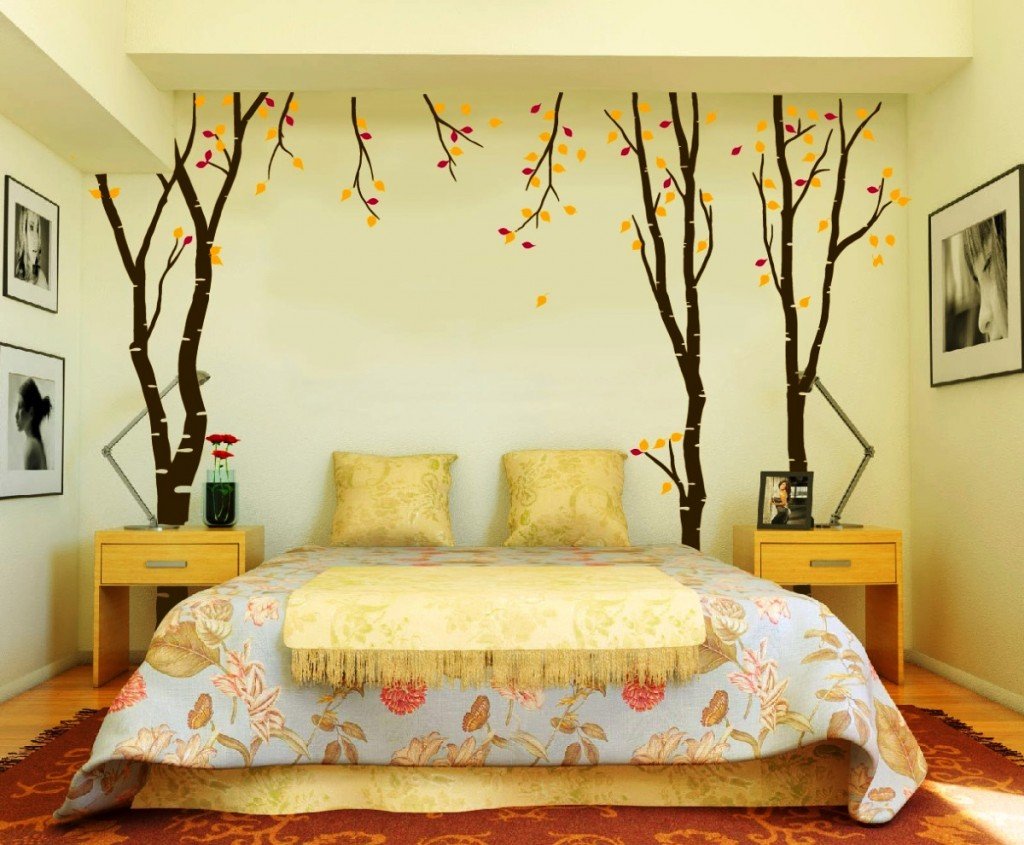 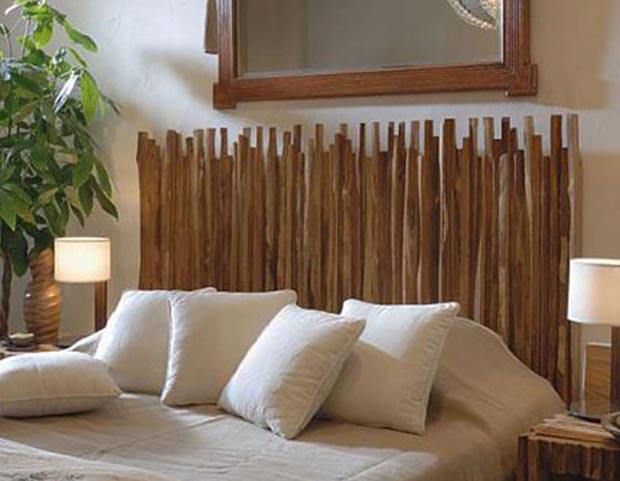 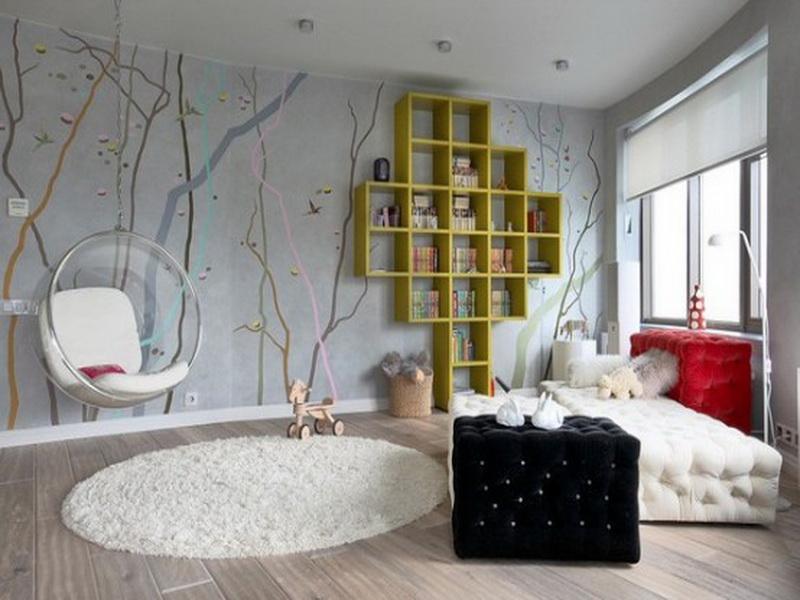 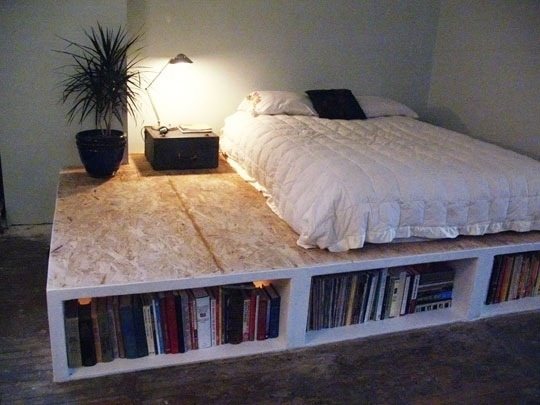 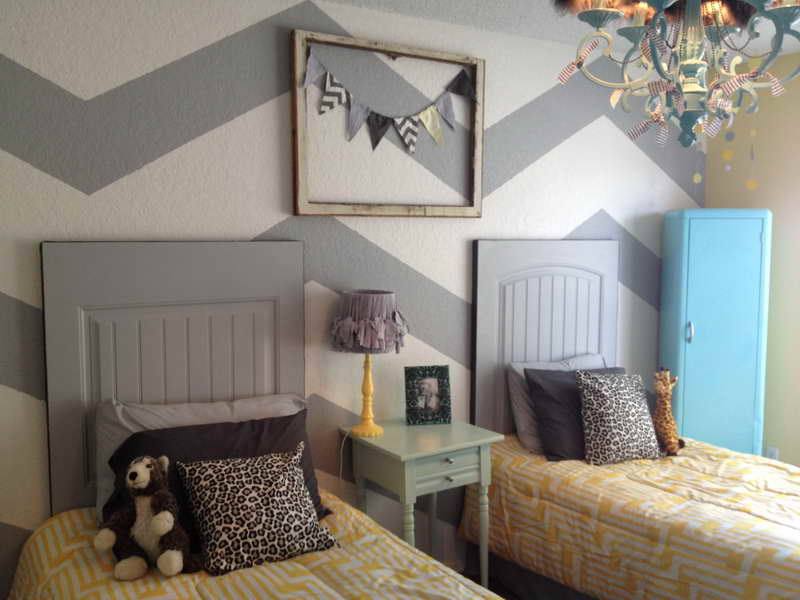 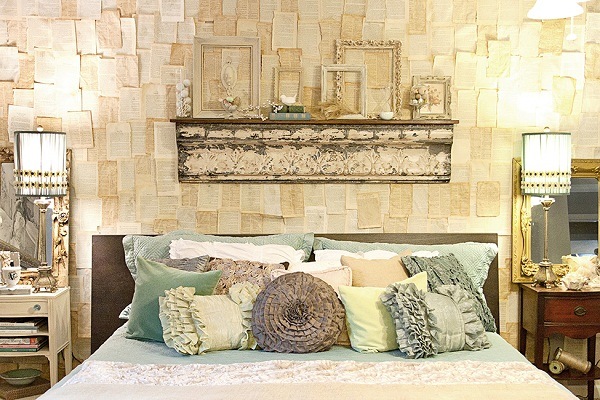 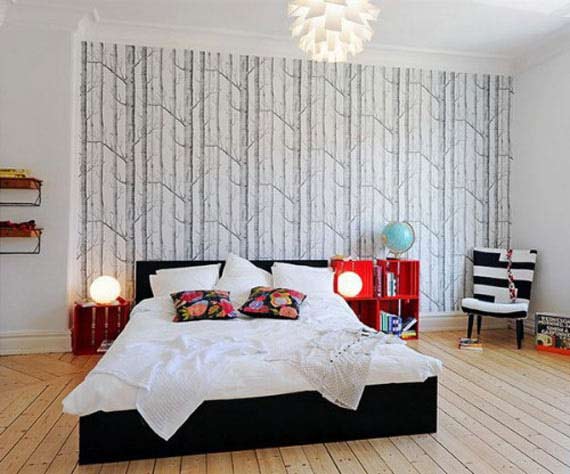 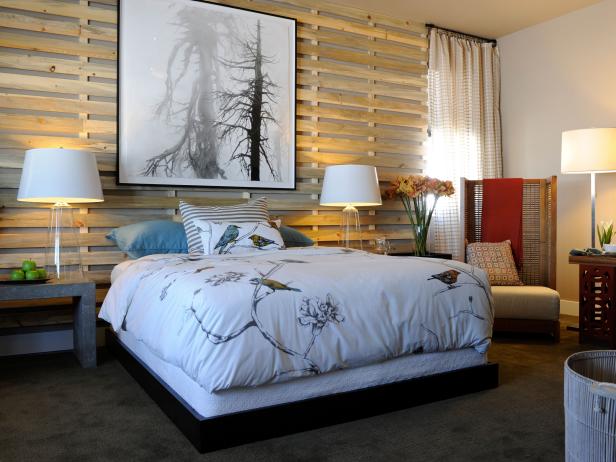 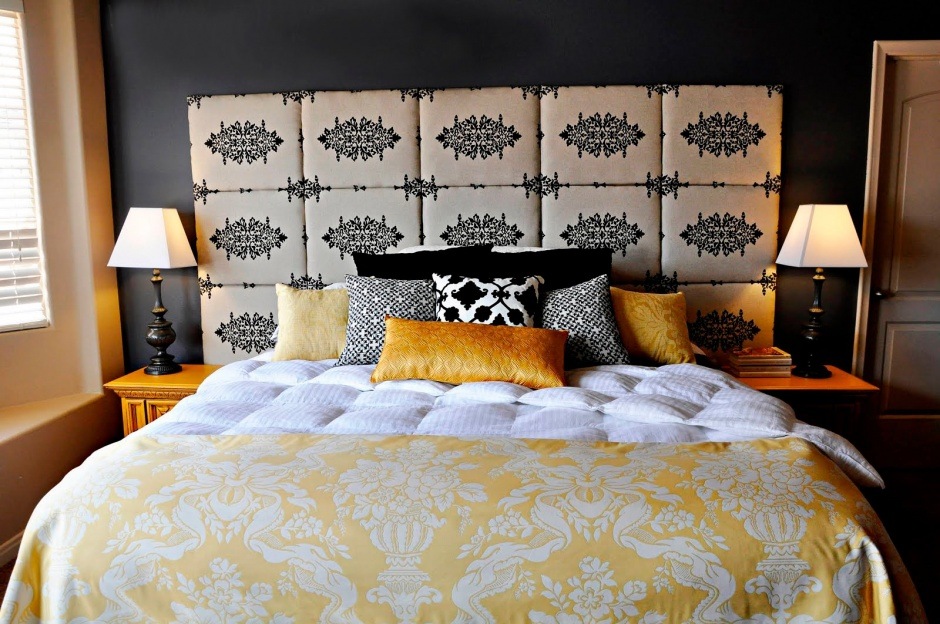 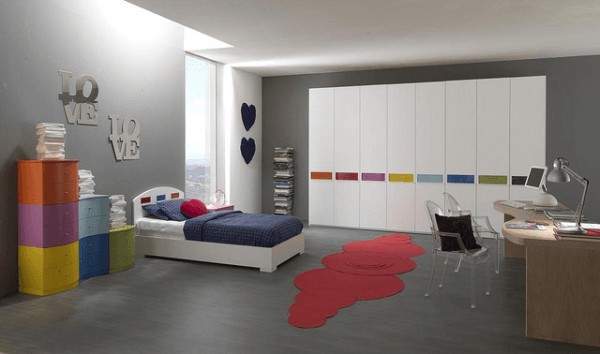 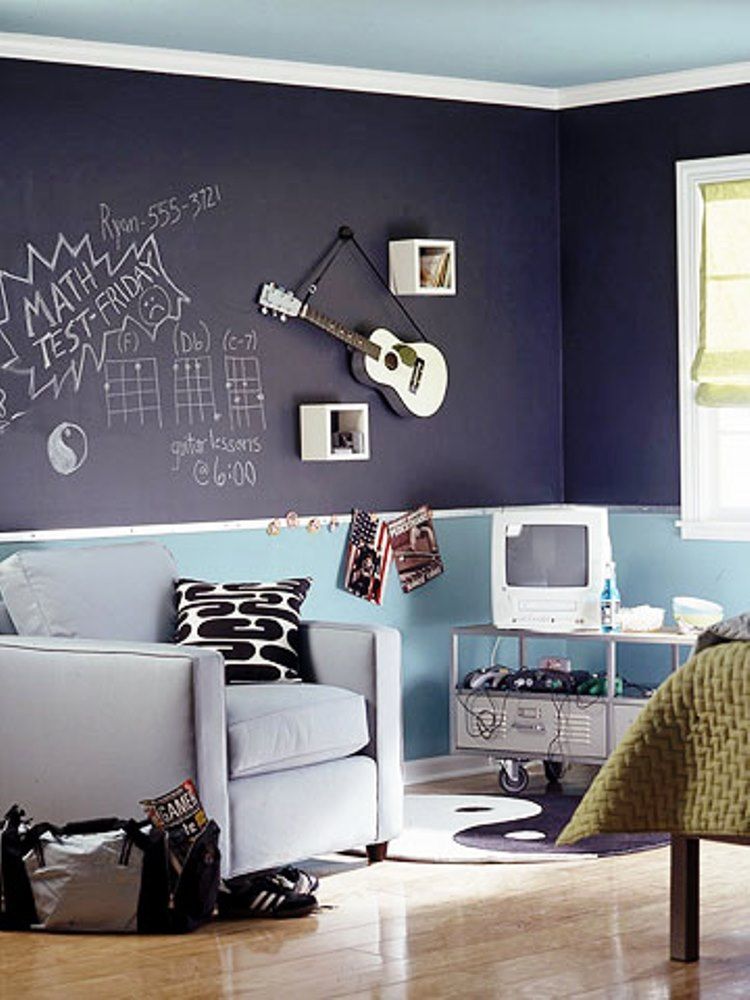 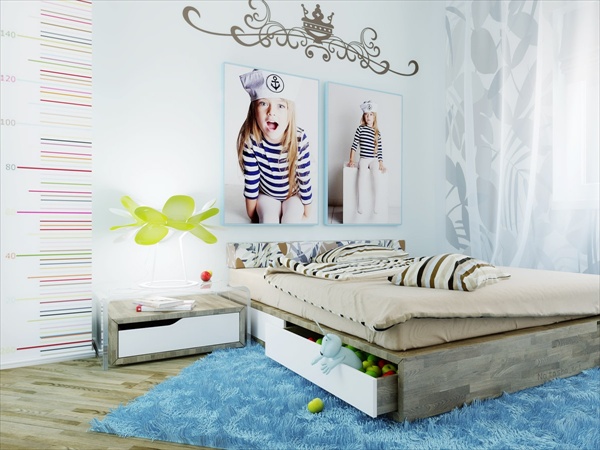