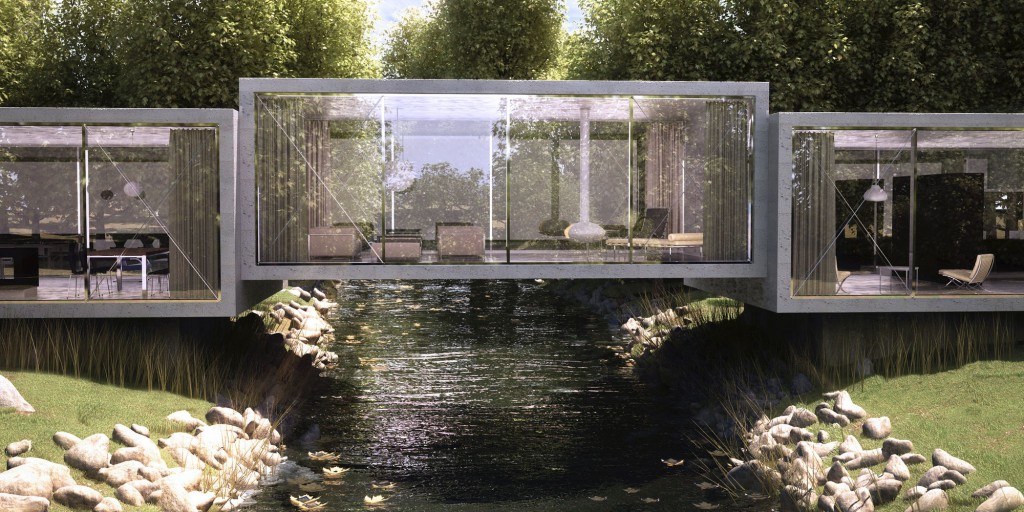 When most people think of a home, there’s usually a pretty standard look that comes to mind.  Sure, everyone has seen some houses that deviate from the norm, but they’re usually not too far off from what people think a house should look like.  However, there are numerous home designs that simply haven’t gotten as much attention as others. Plus, with all the different styles that exist, it’s nearly impossible to keep up with each one.  But there are some pretty amazing things out there that will definitely open your eyes to a whole new world of possibilities, and make you see houses like you never have before. The bridge design style, which borrows the best of both bridge and home construction, is very unique look that most people have yet to come across.  Although there are bridge style houses built-in places all over the world, they have yet to catch on with most people in the general public.

While some of these homes stay true their name and actually go across a section or water, others are suspended in the air over flat land or another structure. Even further, some bridge houses are completely flat to the ground, but still maintain the look and idea of a bridge. Aside from just looking awesome, many of these houses also feature great views and lots of natural lights.  Although the average person will probably never live in a bridge house, it’s always great to get a taste of what’s out there, and see how people have been inspired to use their creativity.  Here are 20 spectacular bridge house designs. 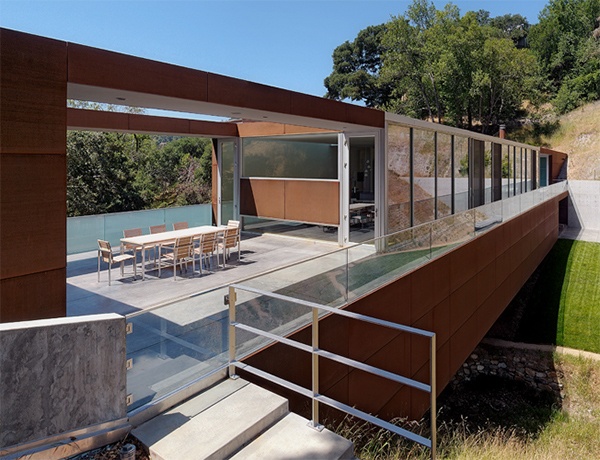 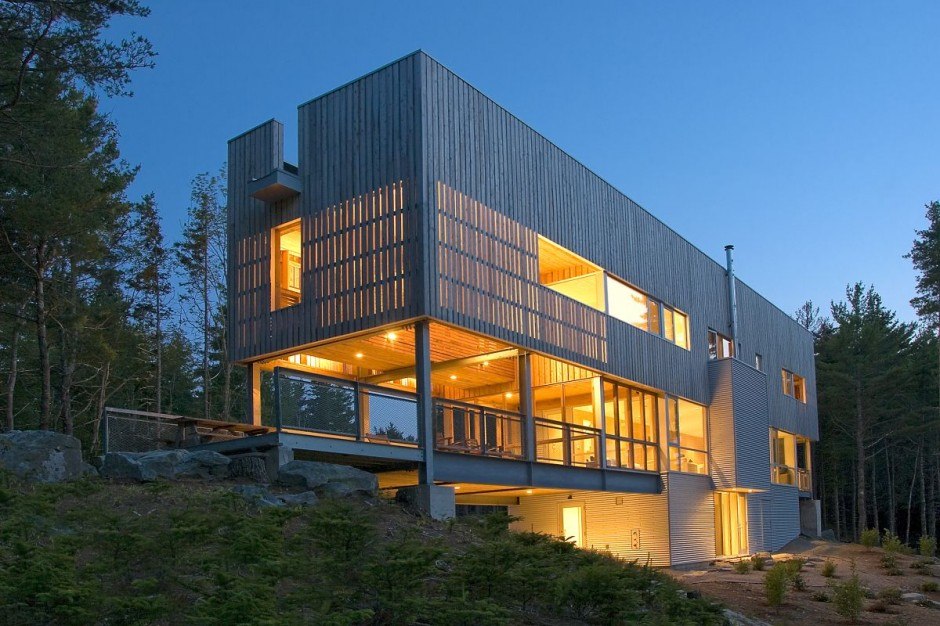 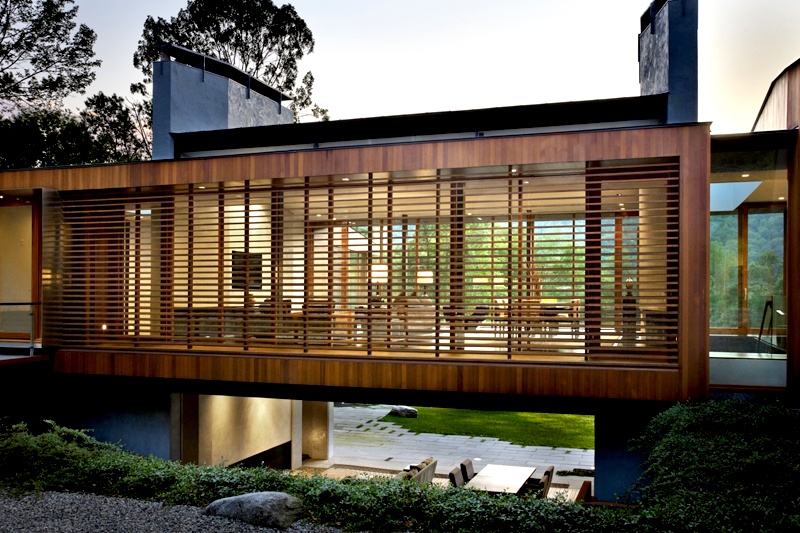 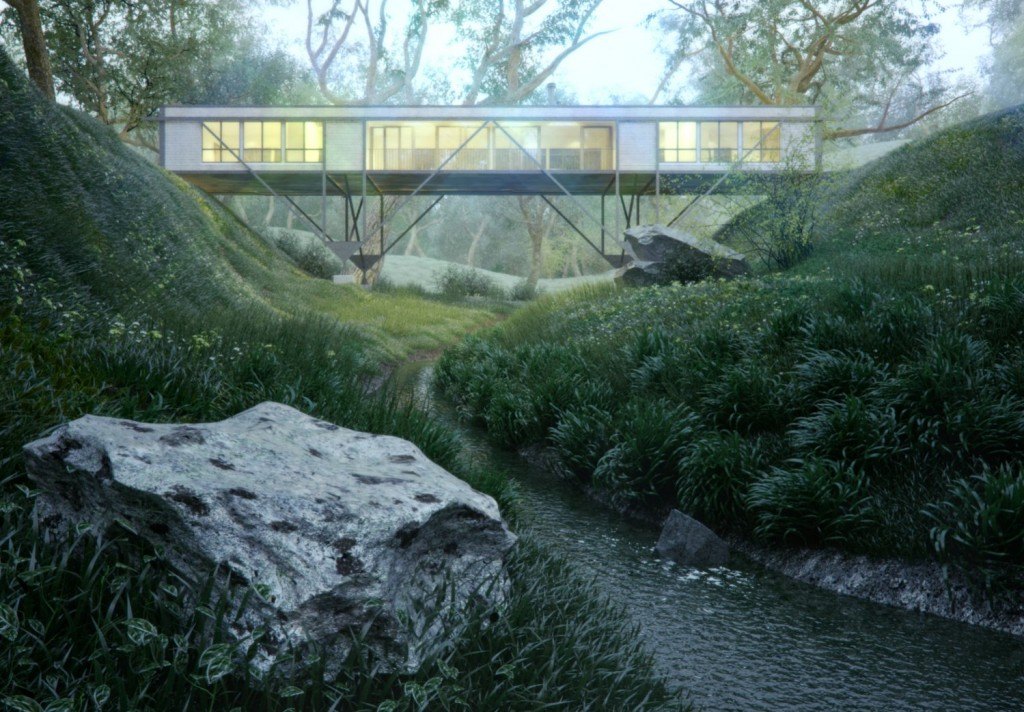 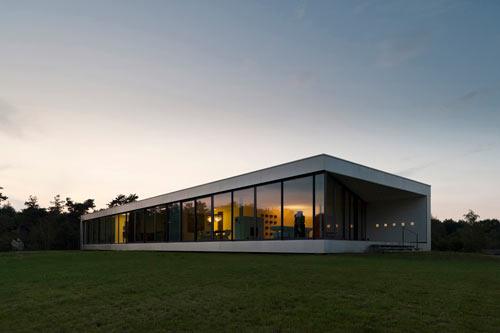 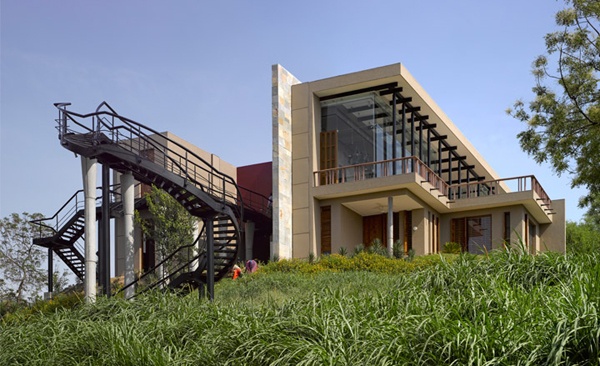 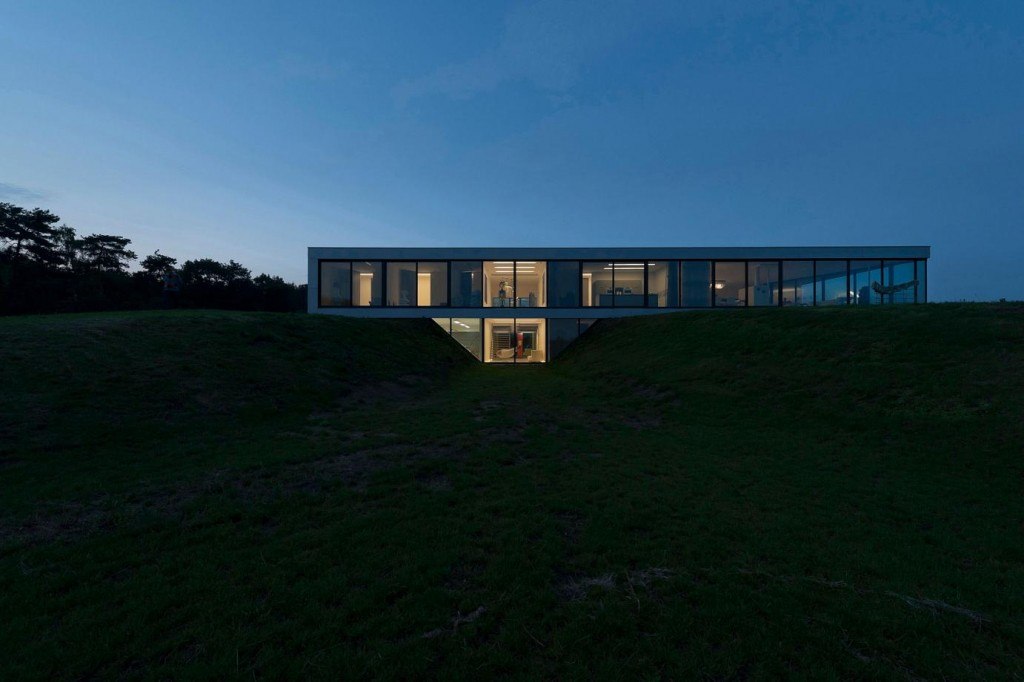 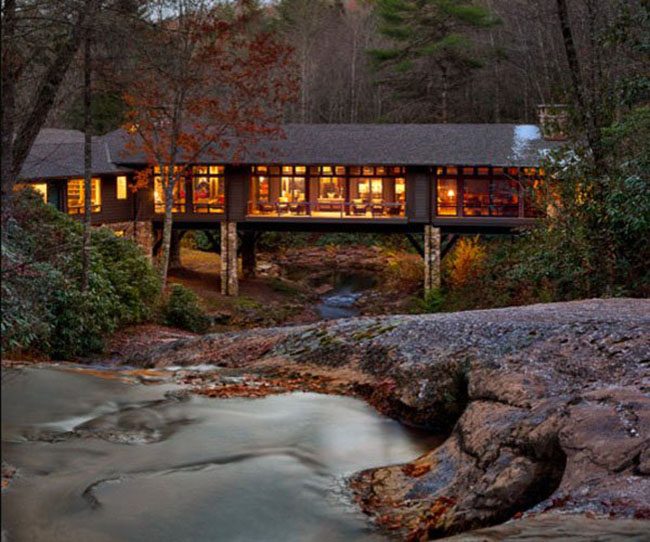 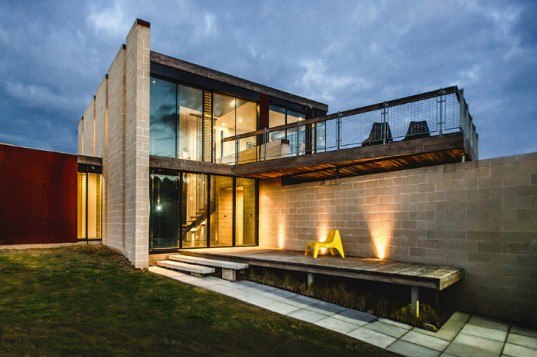 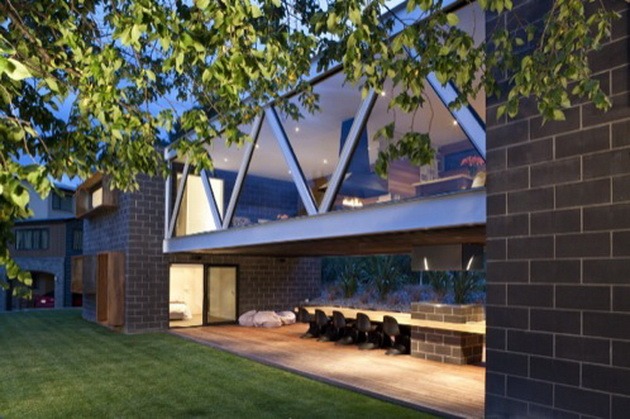 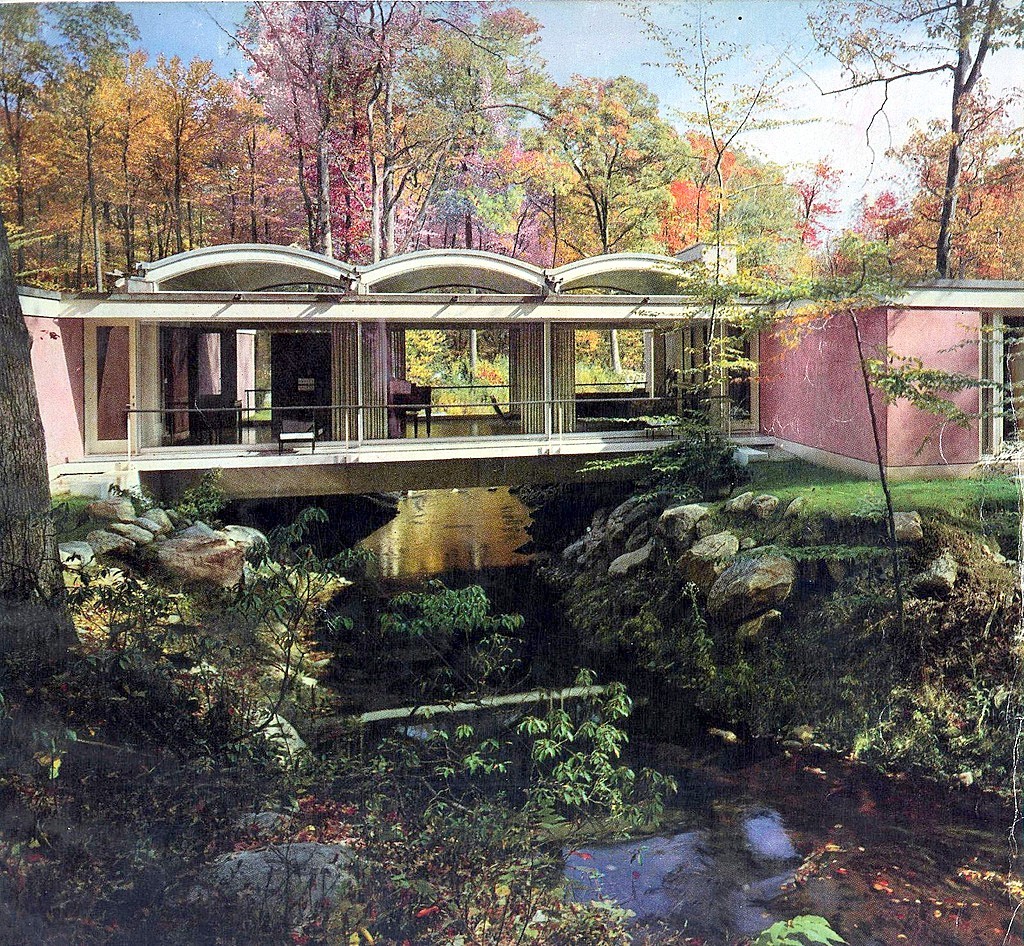 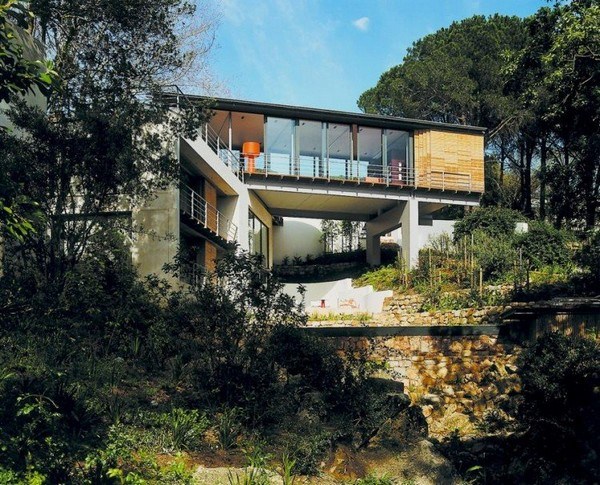 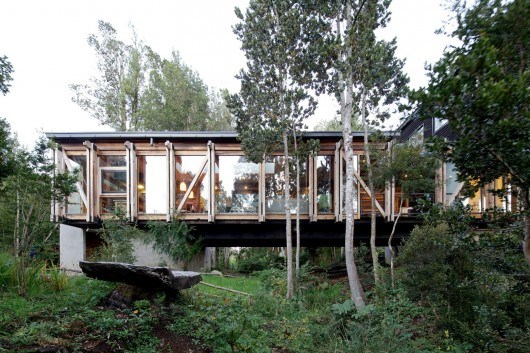 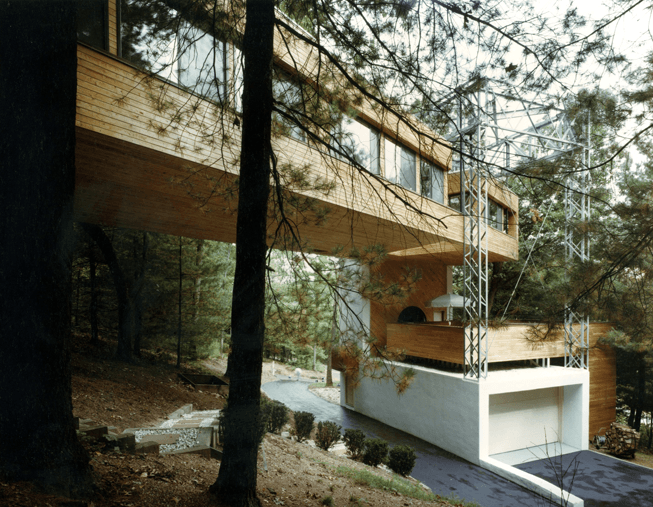 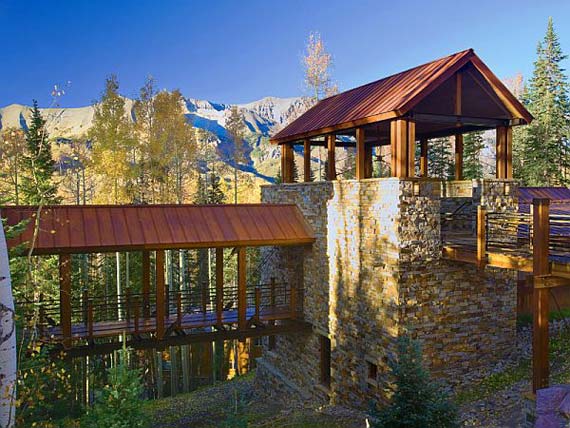 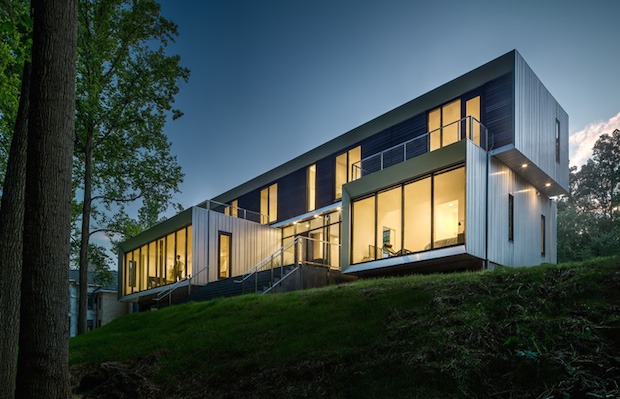