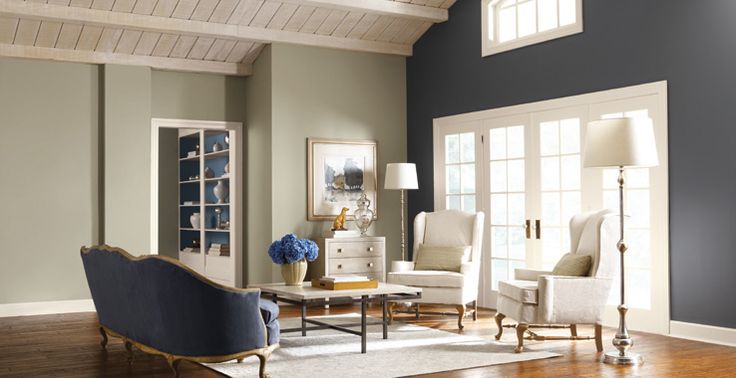 When you’re trying to remodel or redecorate your house, half the battle is figuring out what you’re going to do with all of your stuff. In fact, most people don’t even realize how much stuff they have until it’s time to start moving it around. Suddenly, what seemed manageable quickly becomes overwhelming. However, having a bunch of stuff doesn’t have to kill the creative process of changing a room around to make it look the way you want. The process of paring down is exactly what you need when you find yourself in a situation such as this. To put it simply, paring down meant to strip away the excess to get to what you really need. For some people this means boxing up old things and getting rid of them, while for others it may mean finding new uses for old things. Either way, paring down can be the perfect way to save space when you find yourself in a bit of a pinch.  Still not convinced? Here are 20 rooms that prove the power of paring down. 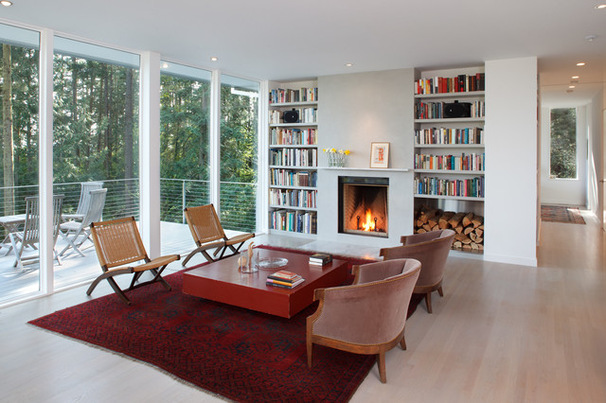 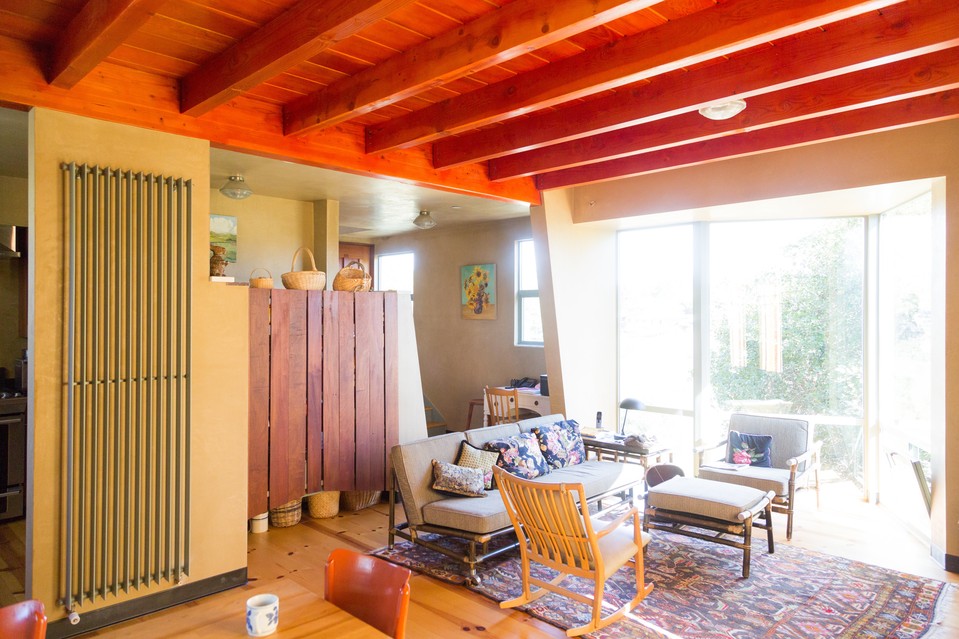 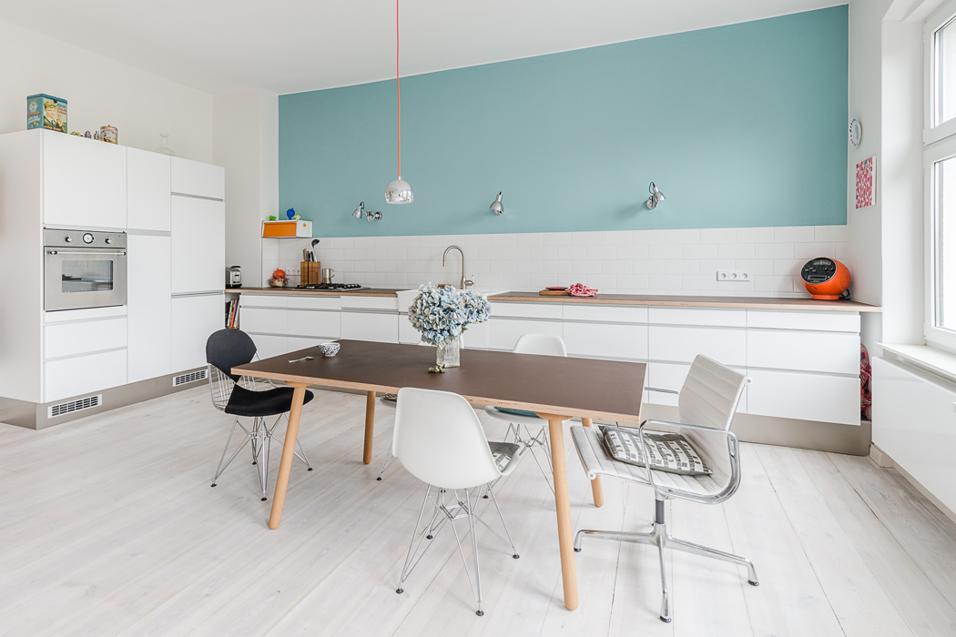 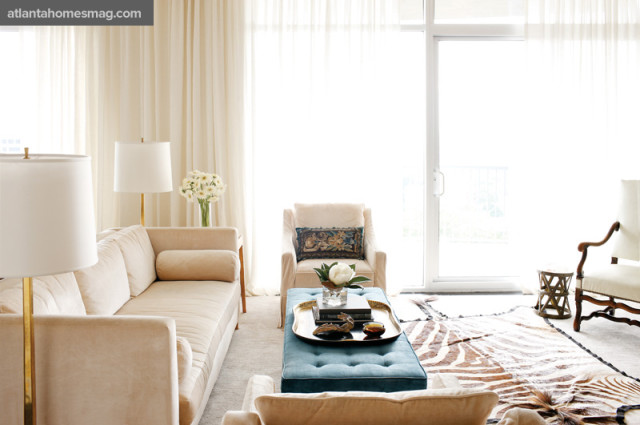 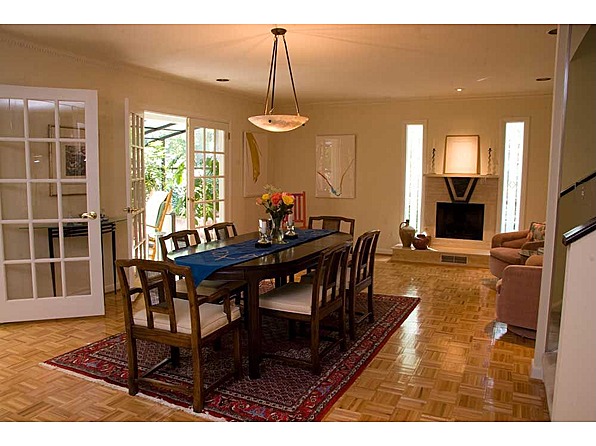 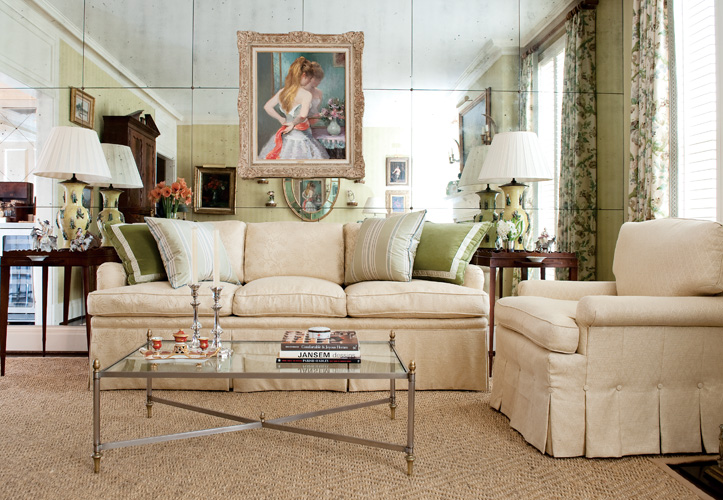 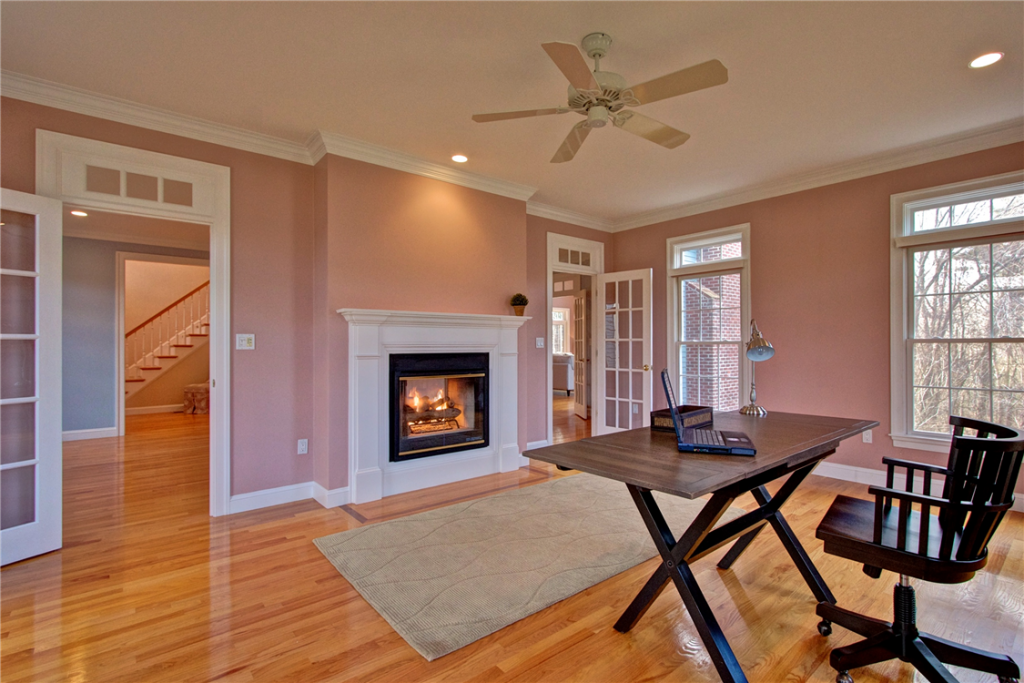 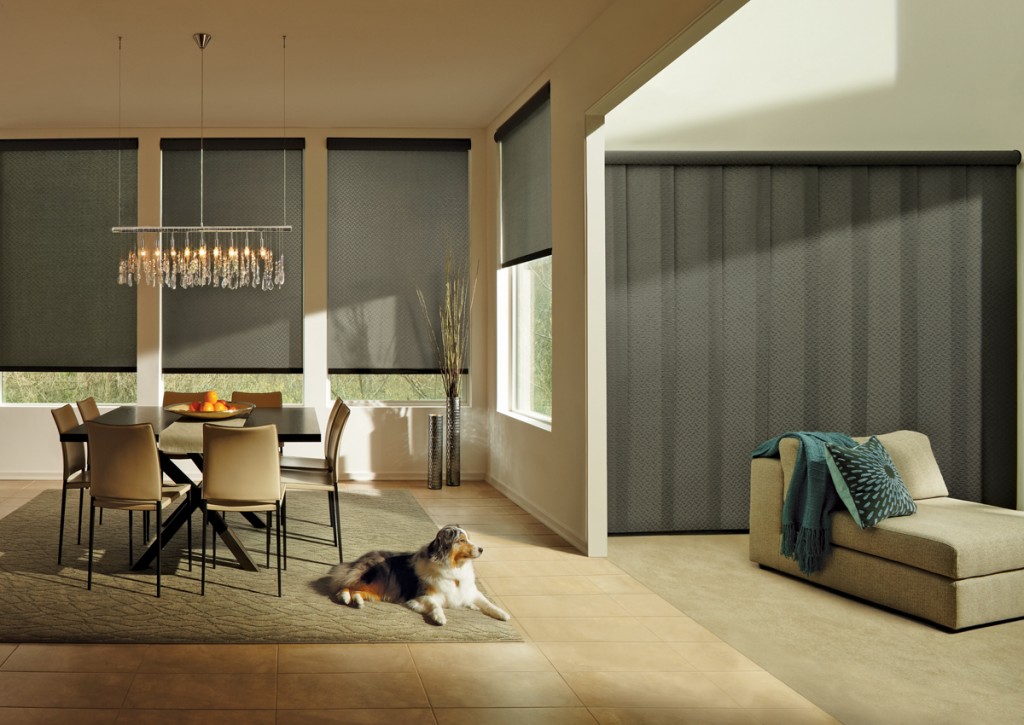 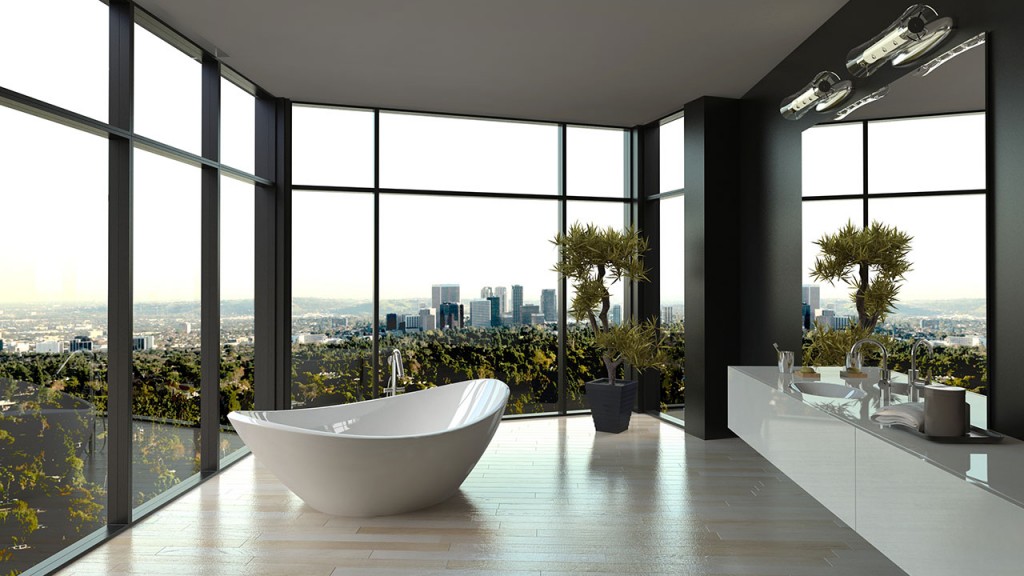 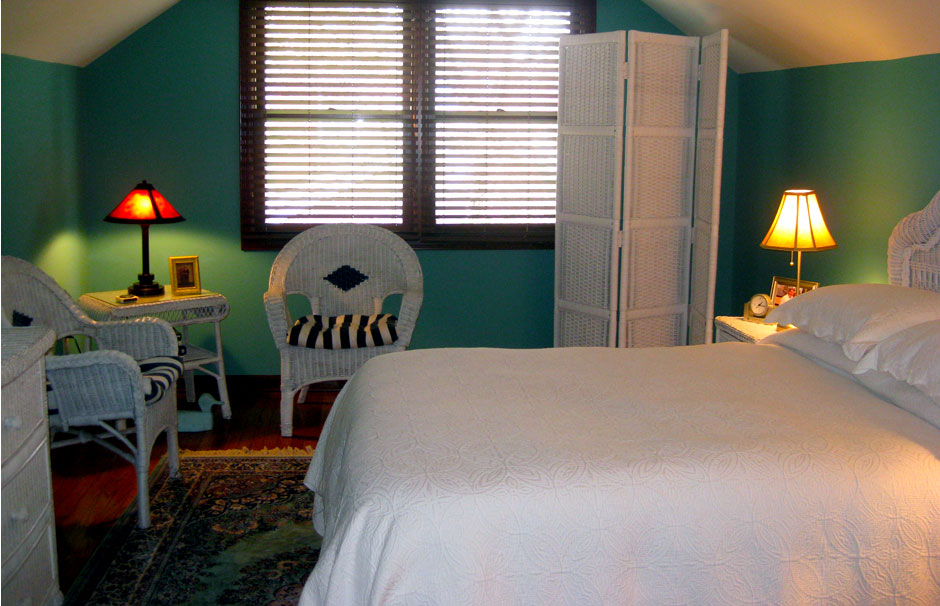 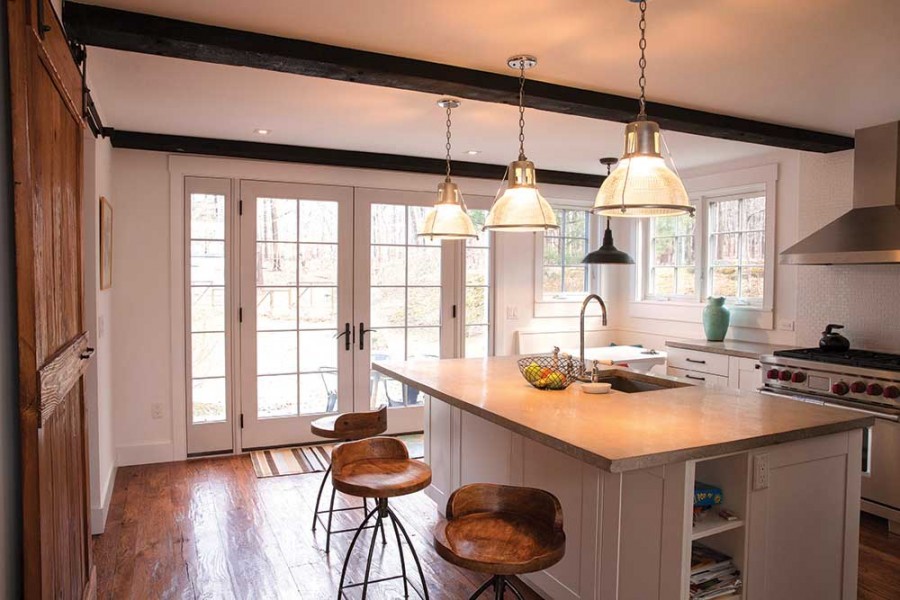 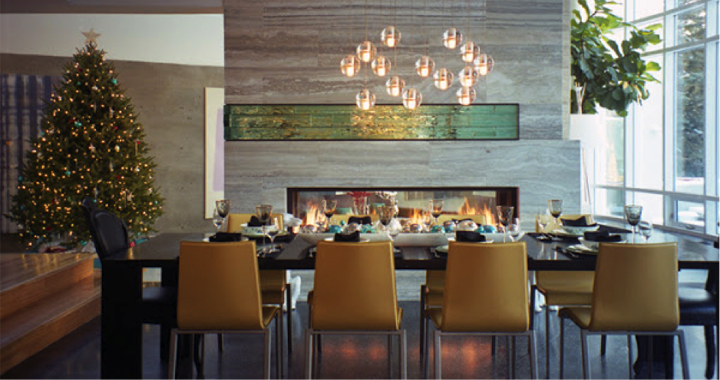 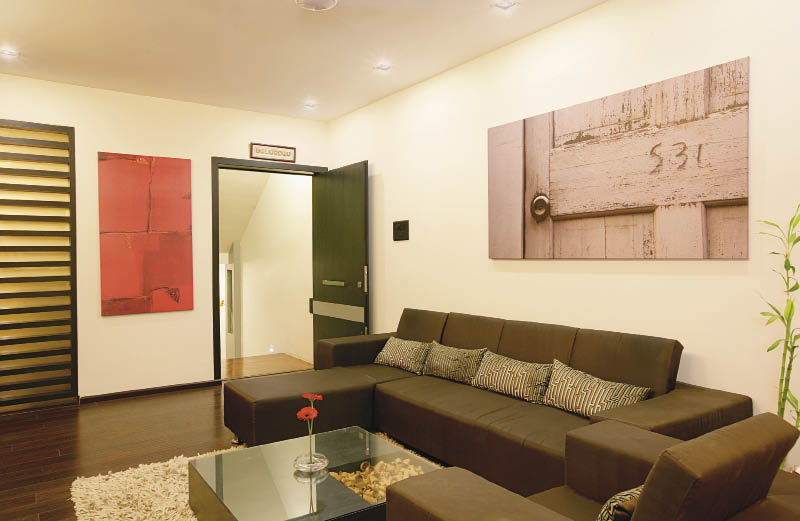 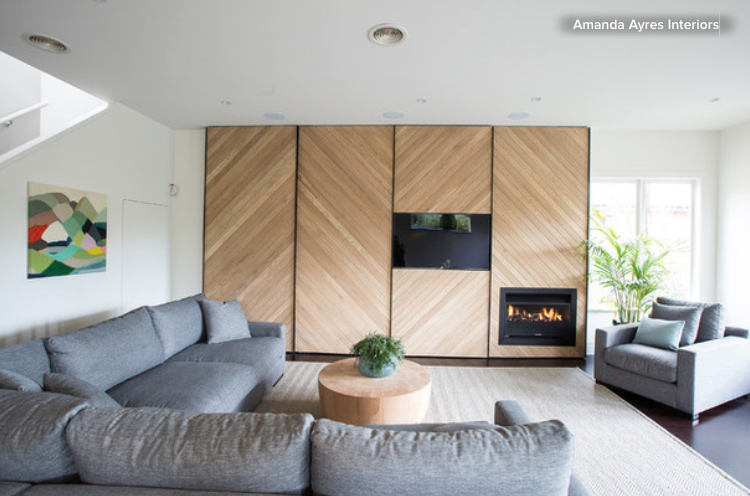 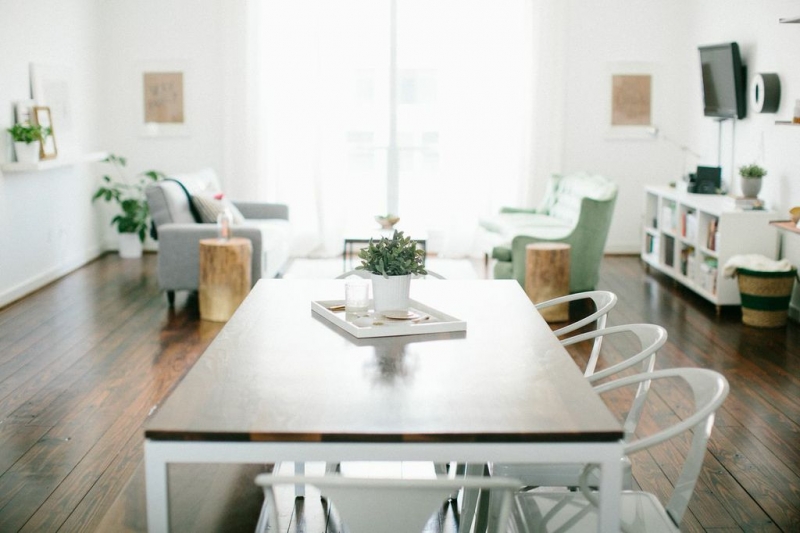 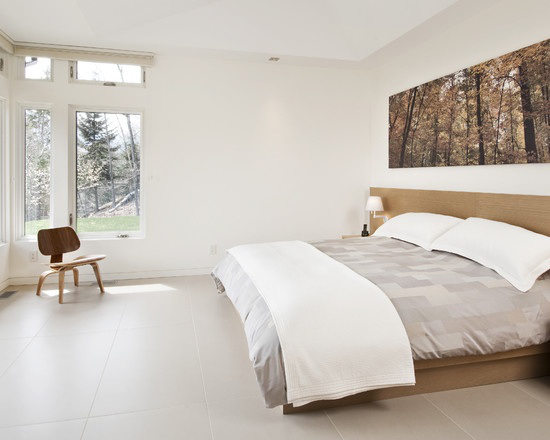 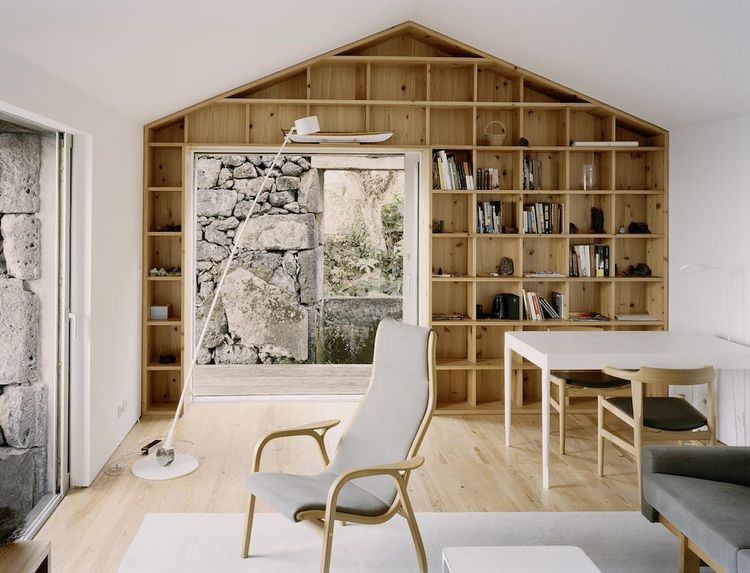 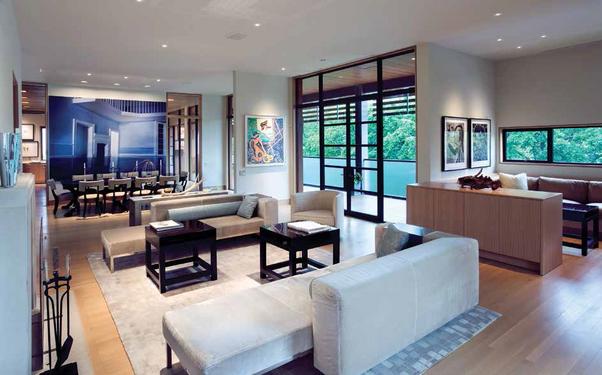 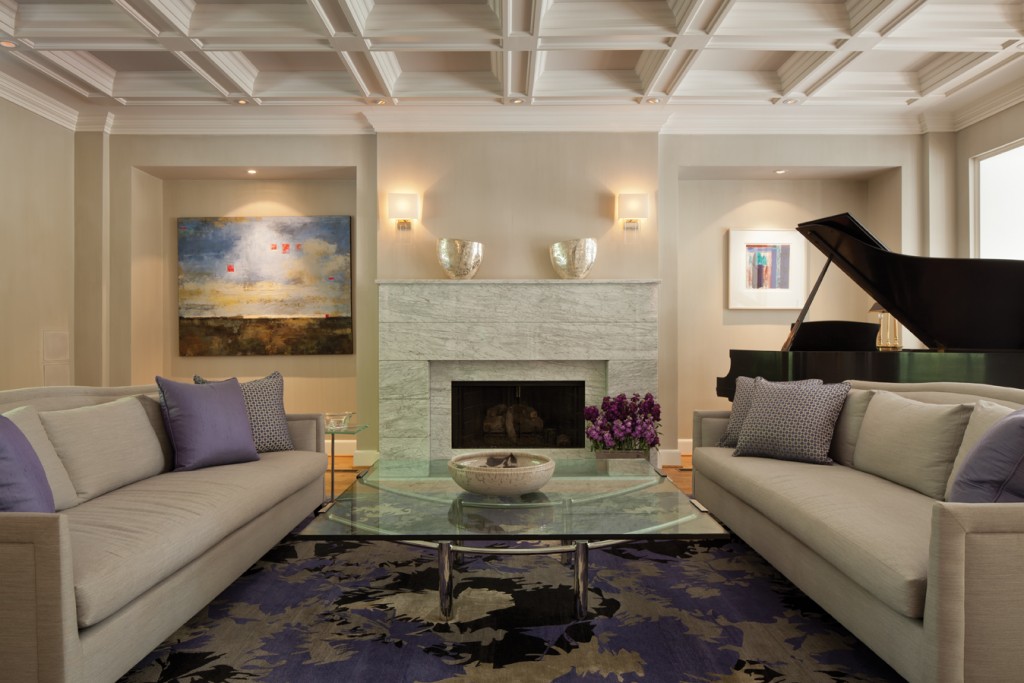