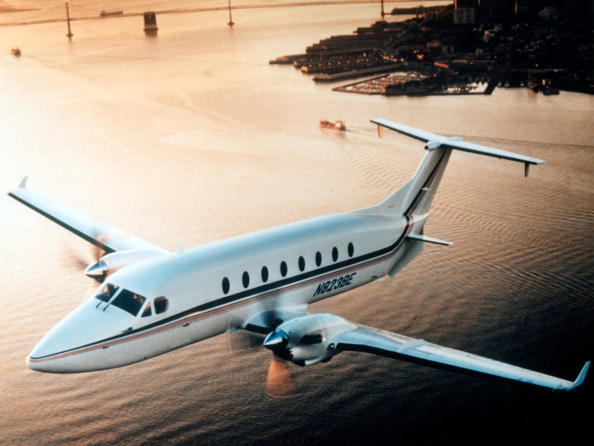 Owning a private jet is the ultimate symbol of wealth.  Seriously, how else would you get to your private island in the Caribbean? Many celebrities work their entire career to be able to afford expensive private planes.  However, what good is a private plane if it doesn’t come with all of the comforts of home? When most people think of planes, they think of the typical set up of three chairs on each side, an extremely narrow aisle down the middle, and a bathroom the size of a compact car .  Sure, the whole point of flying is to be able to get to your destination as quickly as possible. But when you have millions – even billions – at your disposal the possibilities are endless.  Have you ever been on a plane with a movie theater?  Or better yet, have you ever been on a plane with a complete dining room? Can you imaging hosting a party’s worth of guests on a private plane while flying across the world? Probably not, but for the very wealthy, these ideas can become reality. Armed with the right amount of cash and a few really cool ideas, a plane could go from plain to awesome.  Although having a private plane is out of reach for most people, the idea is still pretty cool.  Here are 20 private plane interiors nicer than your house. 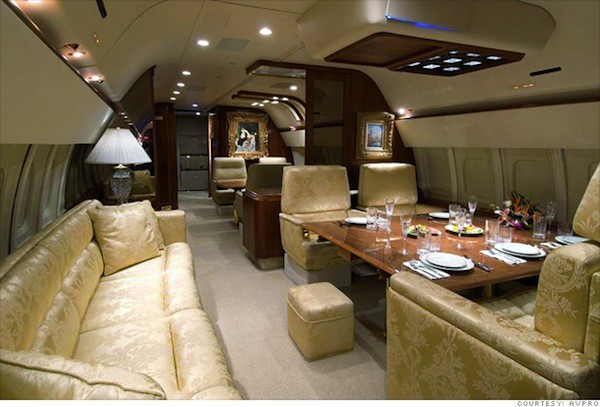 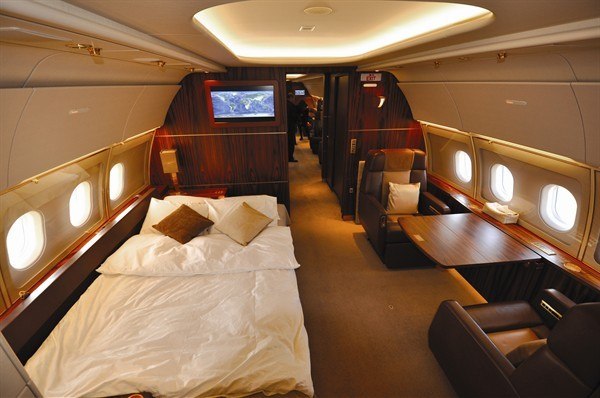 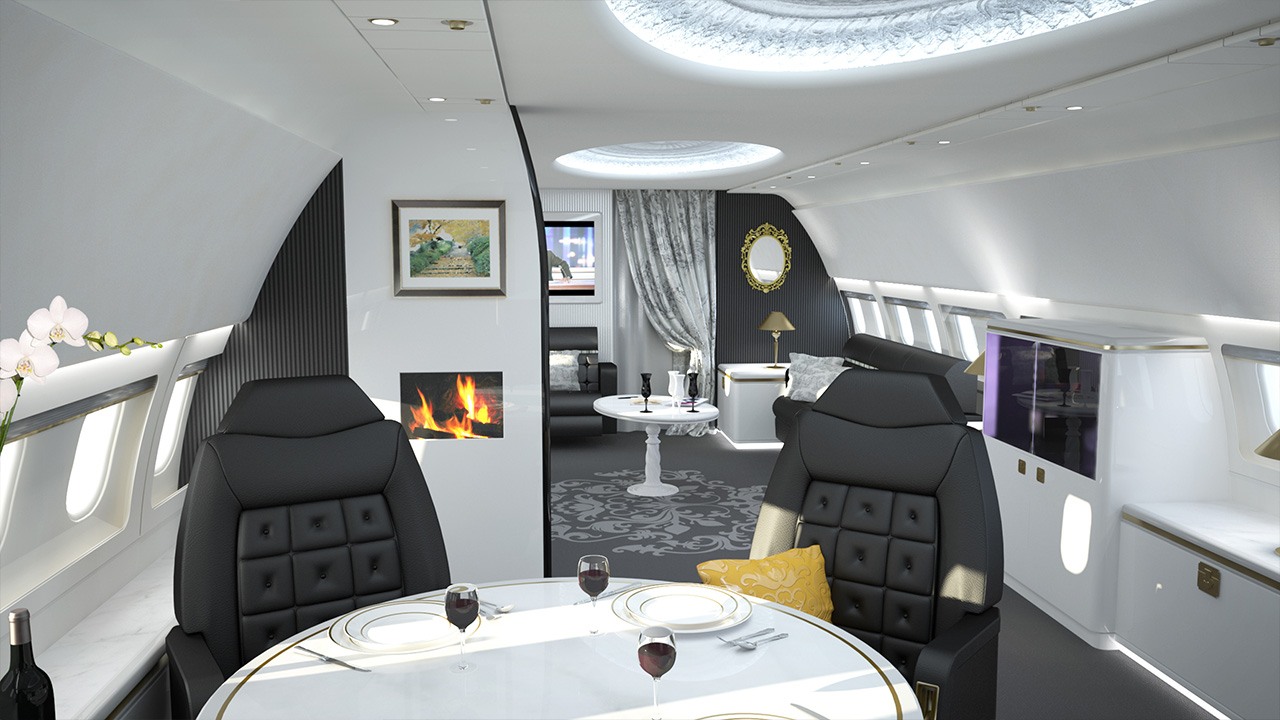 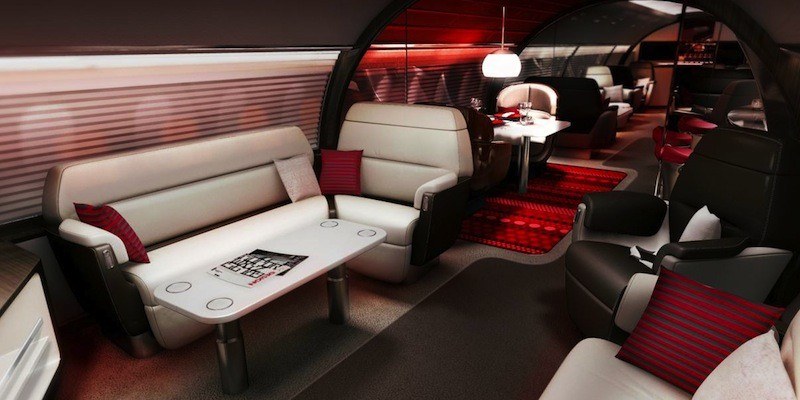 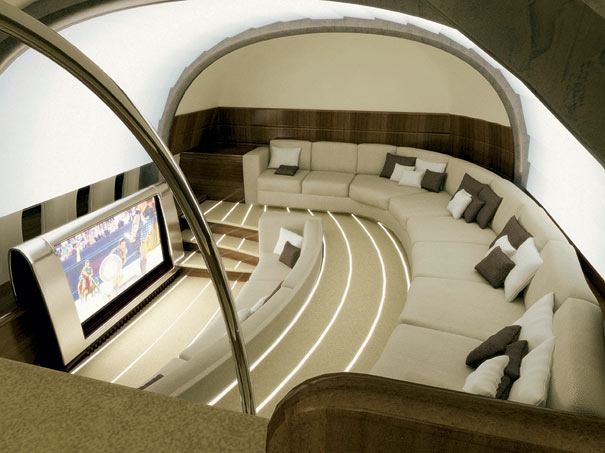 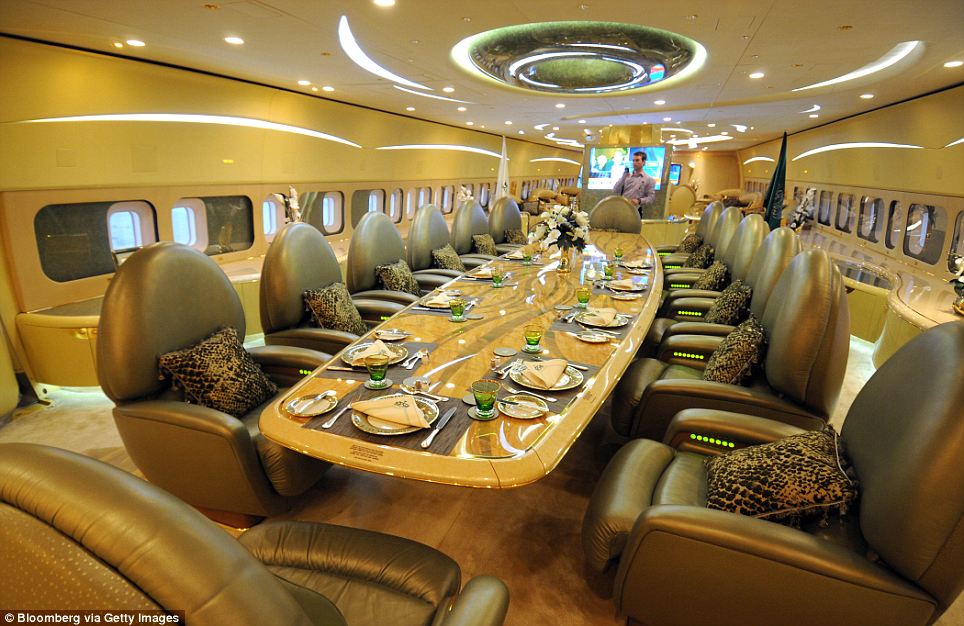 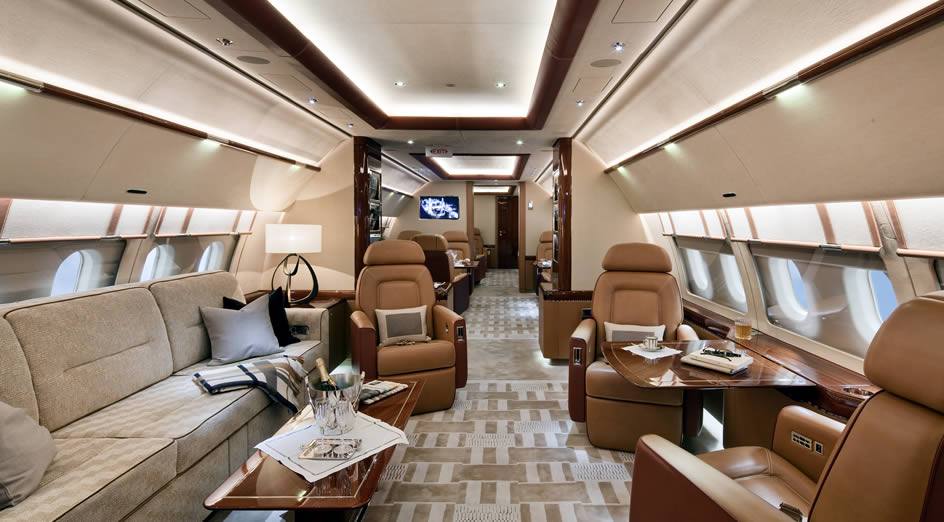 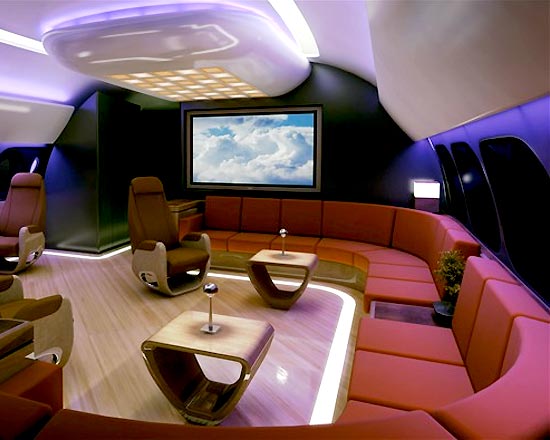 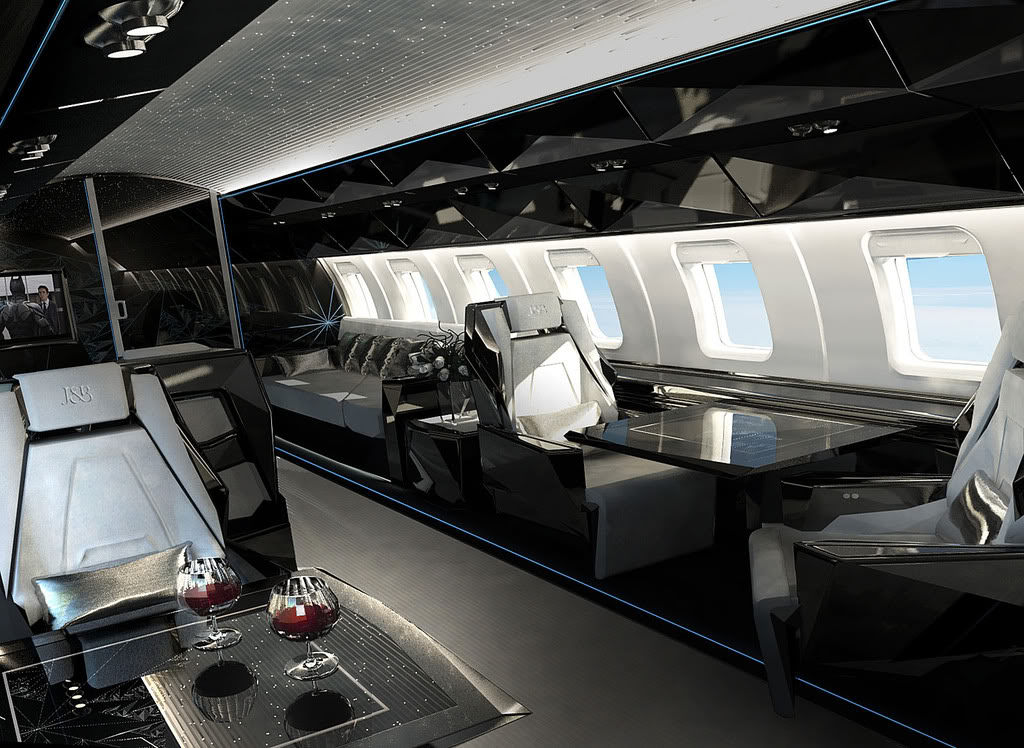 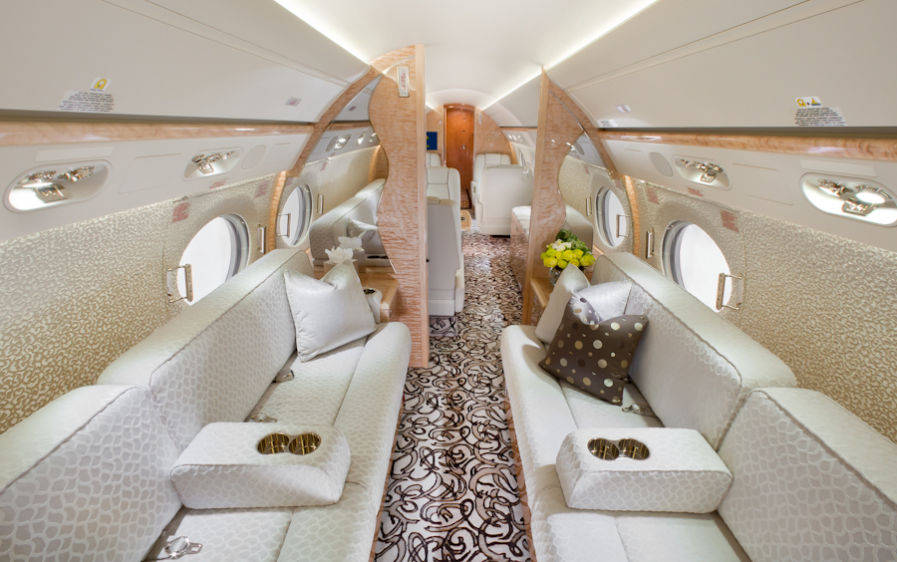 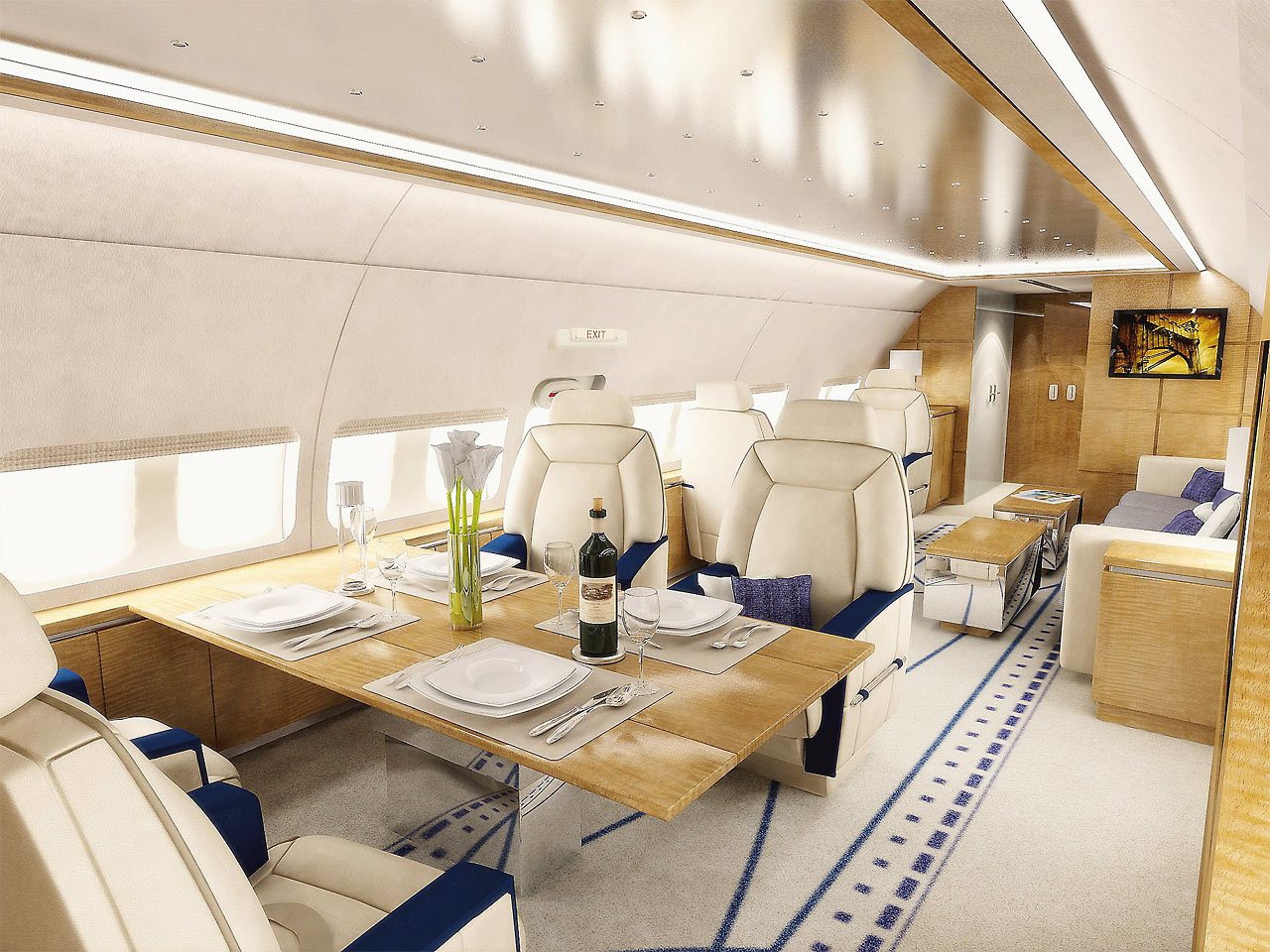 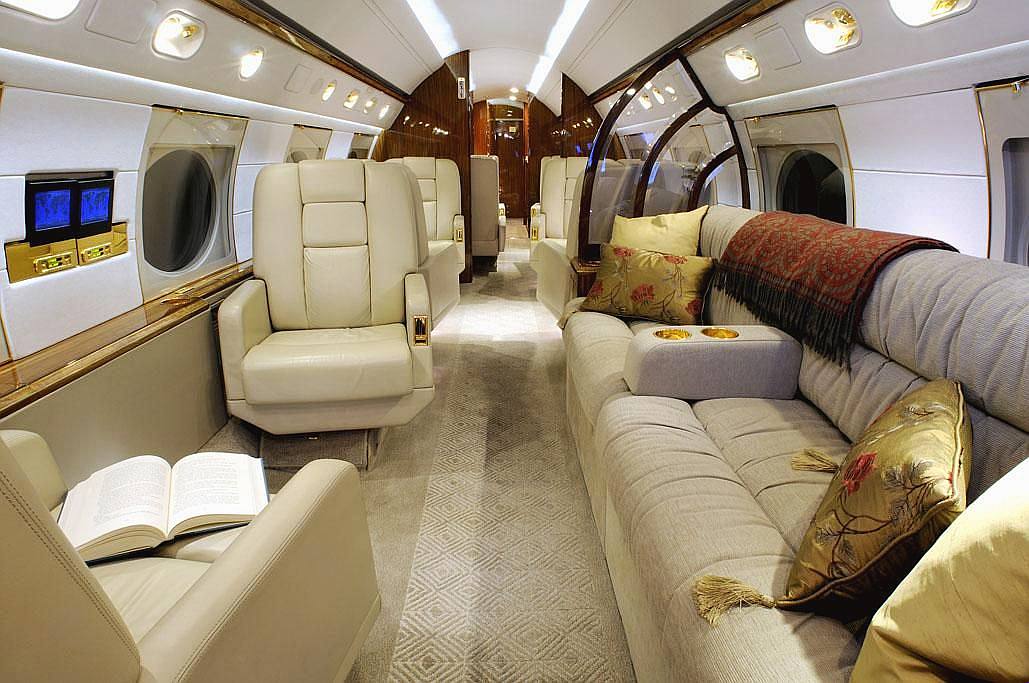 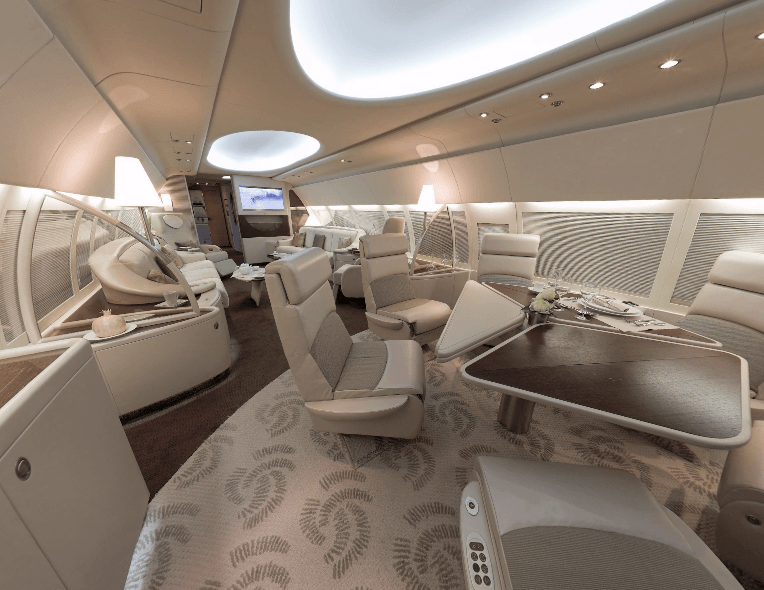 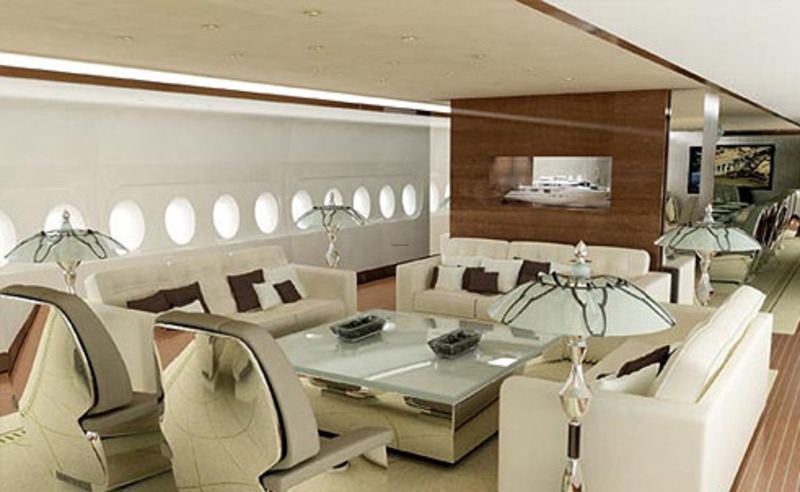 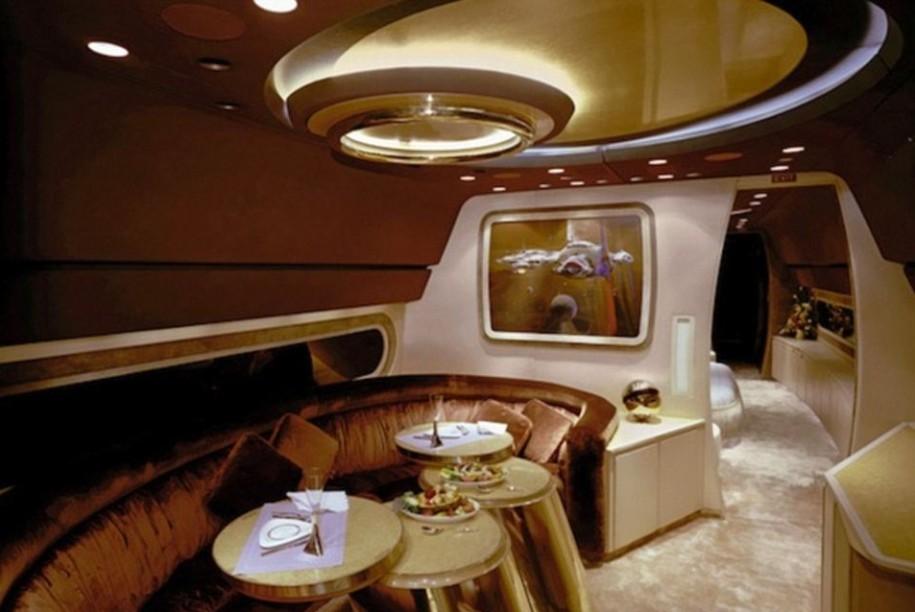 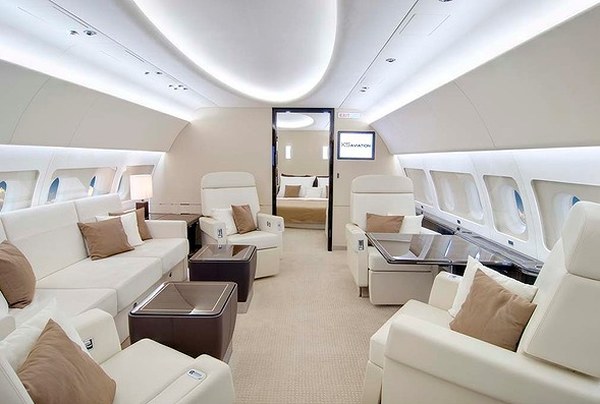 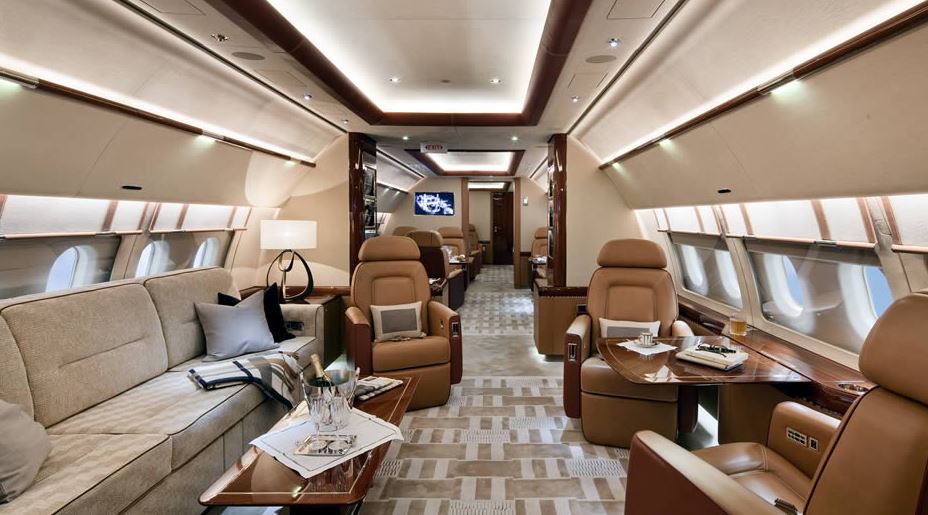