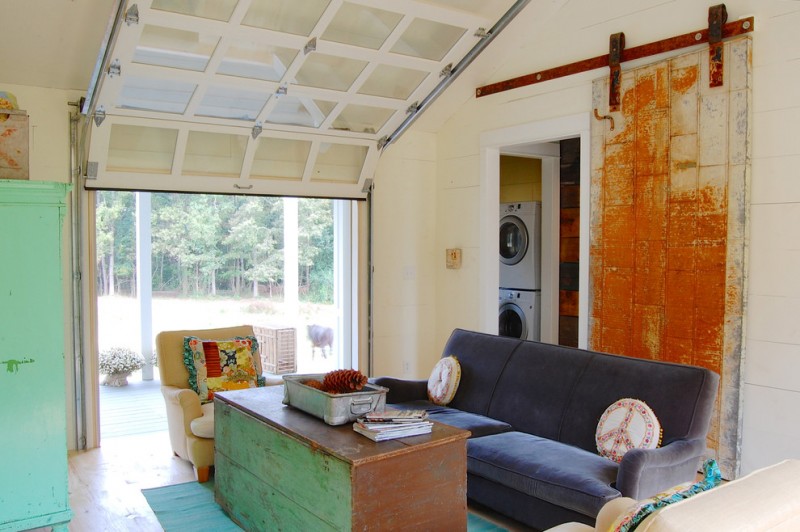 Living spaces are often one of the most frequented spaces in any home. Whether you live alone or have a large family, living spaces are often where people spend a good amount of their time. After a long day at work, coming home and sitting on your couch is a well-deserved reward, and having a living space that is both cool and comfortable is something that many people can appreciate it. However, for some people, having one living room in the house simply isn’t enough. With that being said, there’s one part of your house that you may be able to turn into the perfect living space: your garage. That’s right, although most people could never imagine their garage being anything but that, with a little hard work a garage can get fully transformed into something much more than storage space for cars. If you’re interesting in learning about news ways to make great use of your space, then these areas are perfect for you. After all, redecorating space that you already have is much easier than trying to create new space. Here are 20 cool living spaces inside of garages. 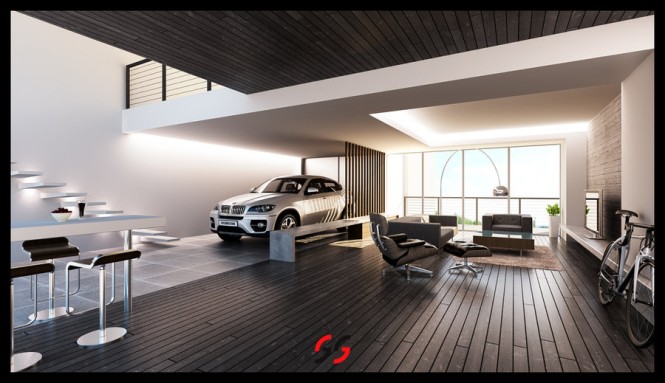 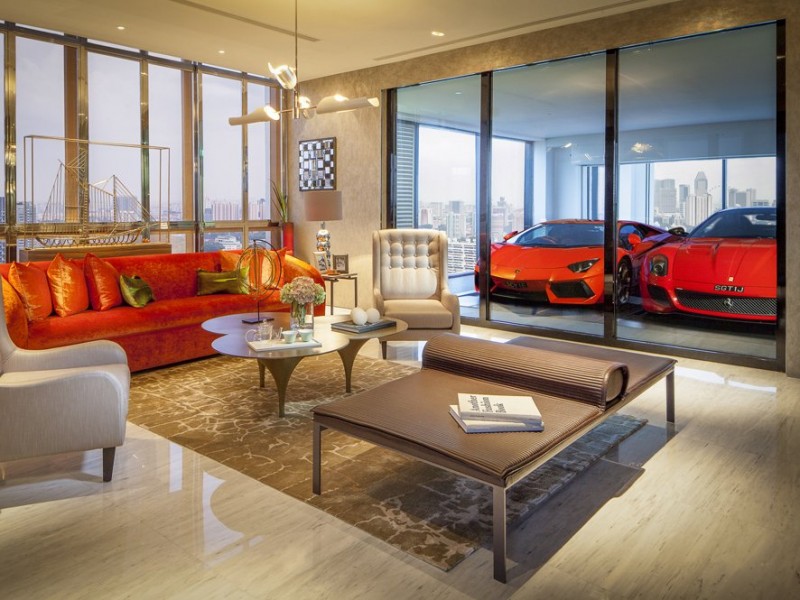 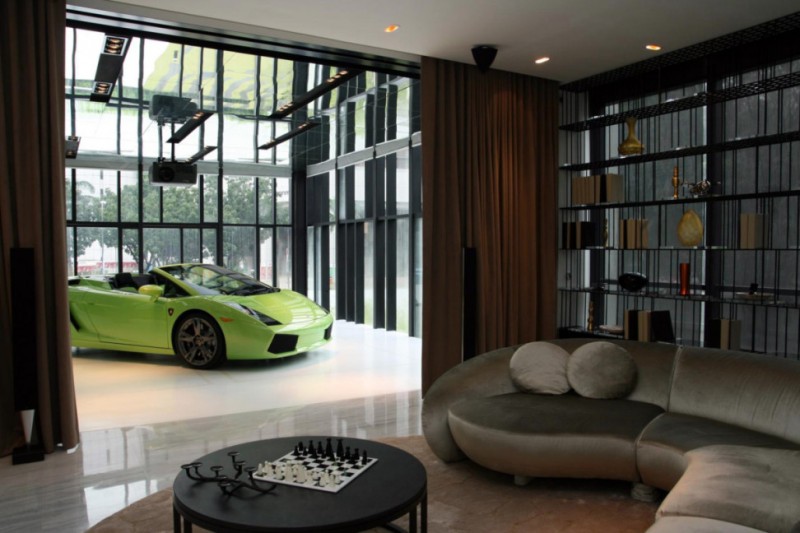 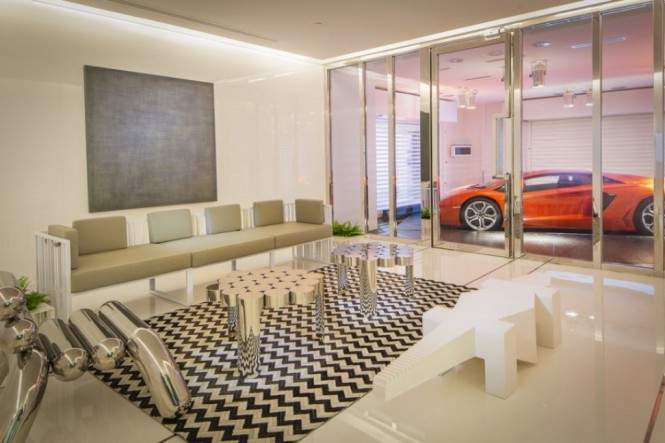 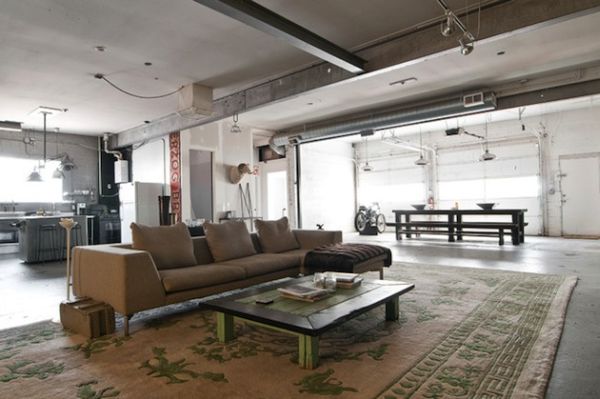 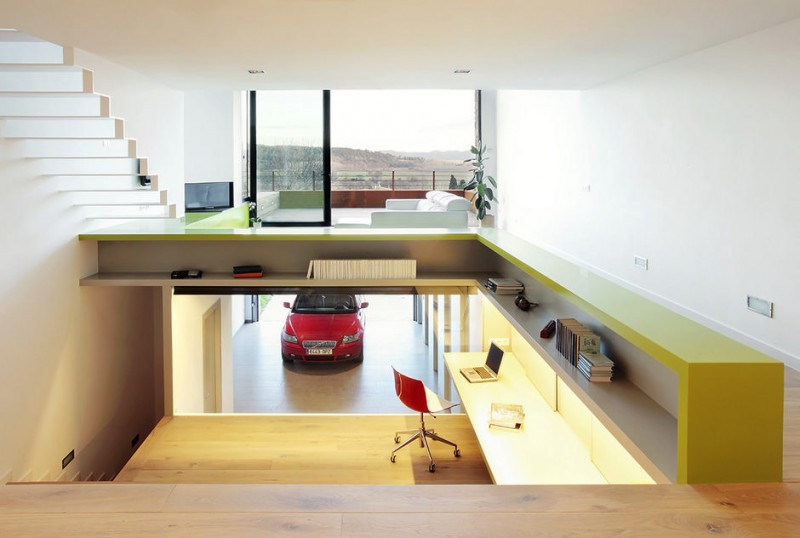 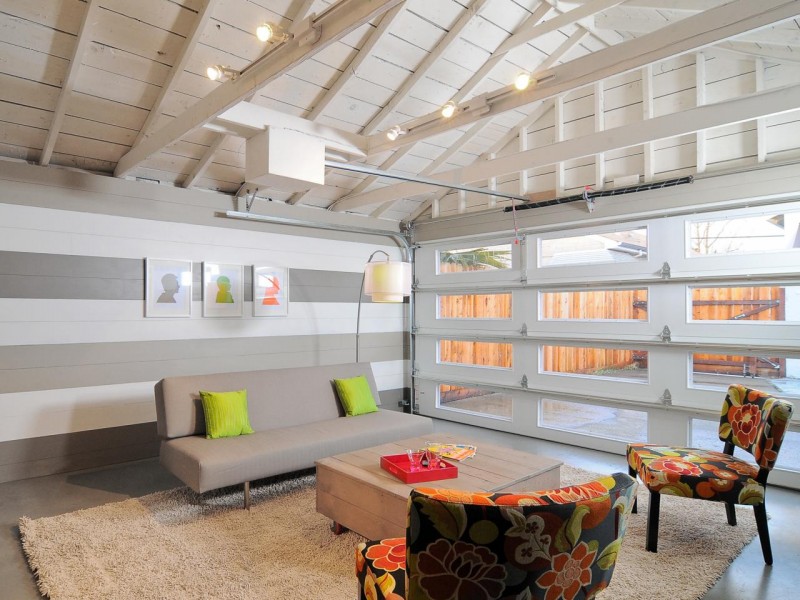 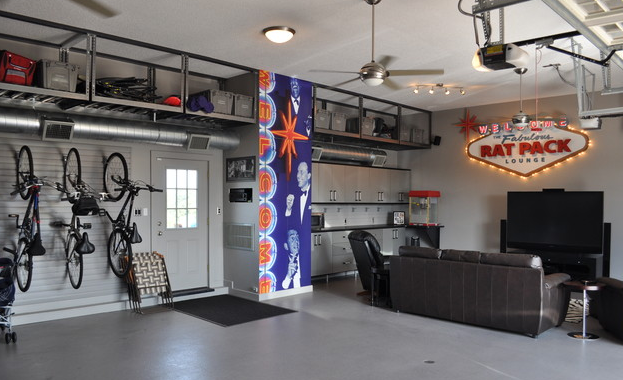 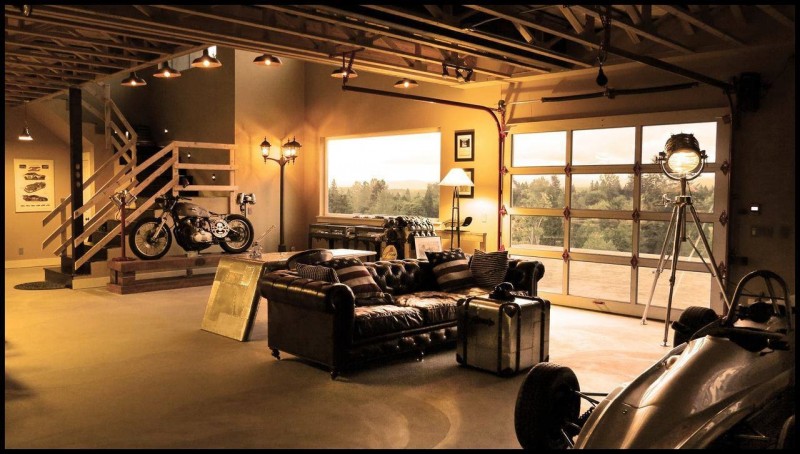 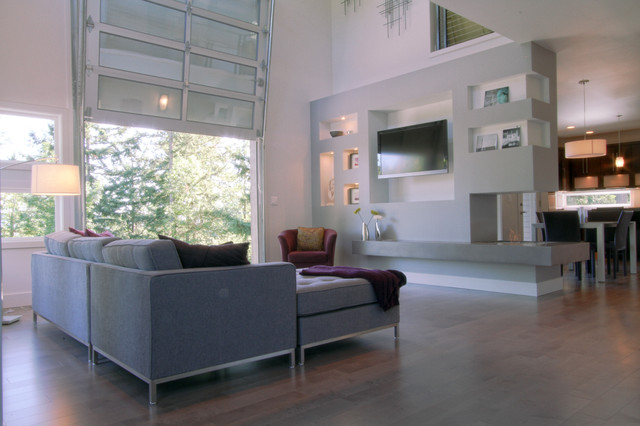 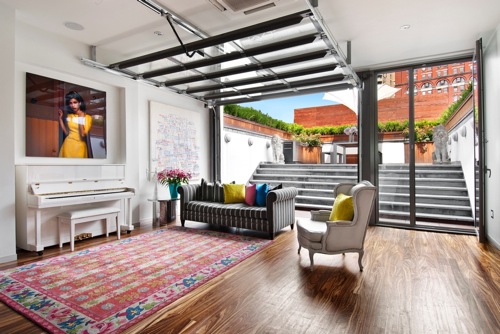 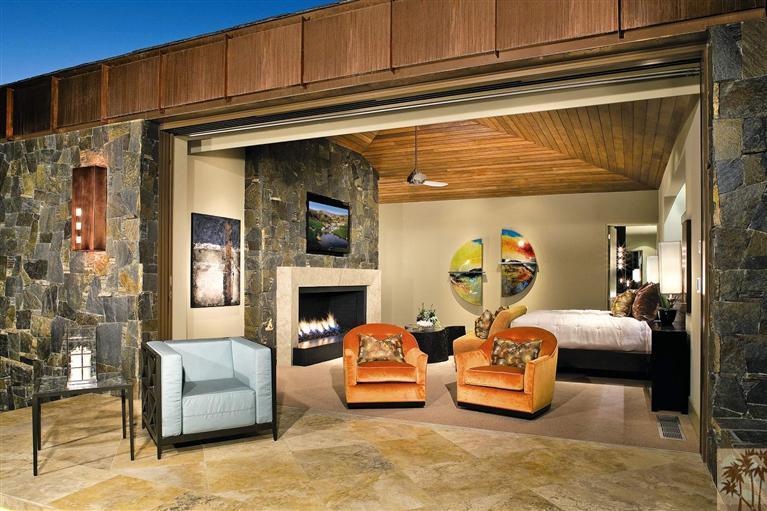 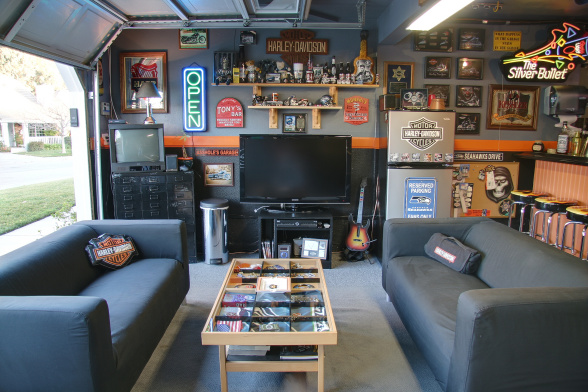 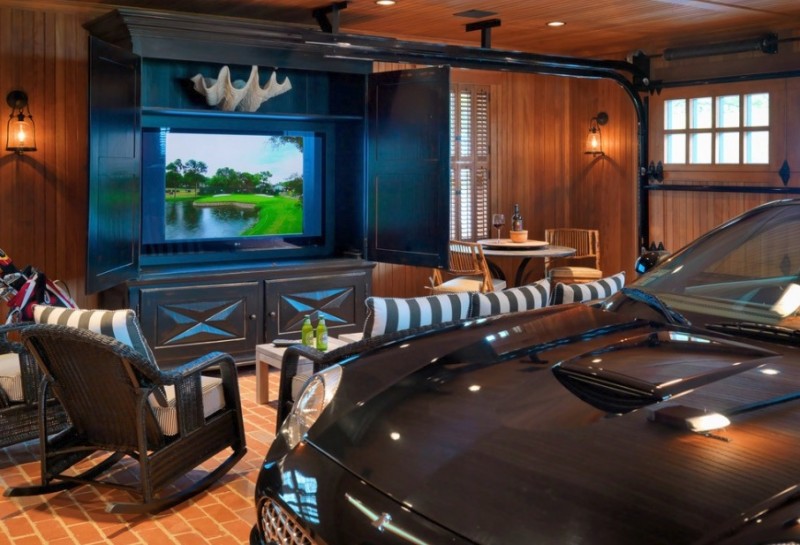 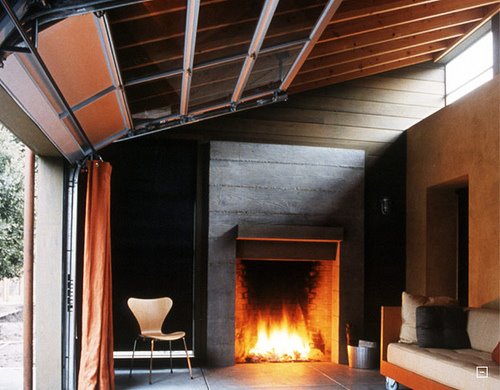 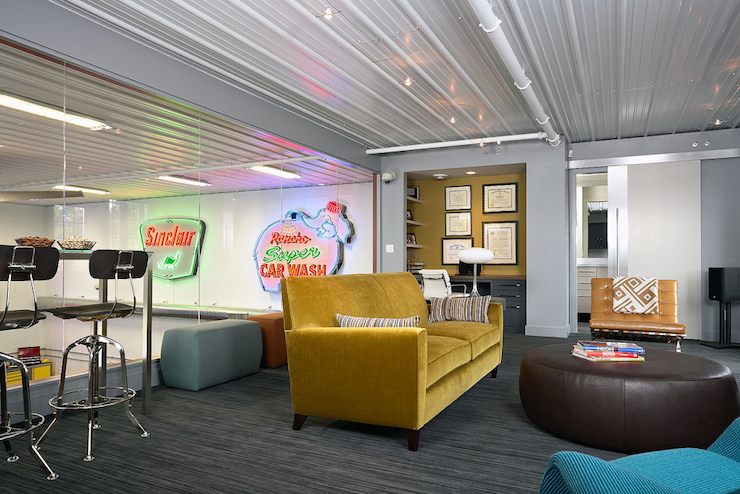 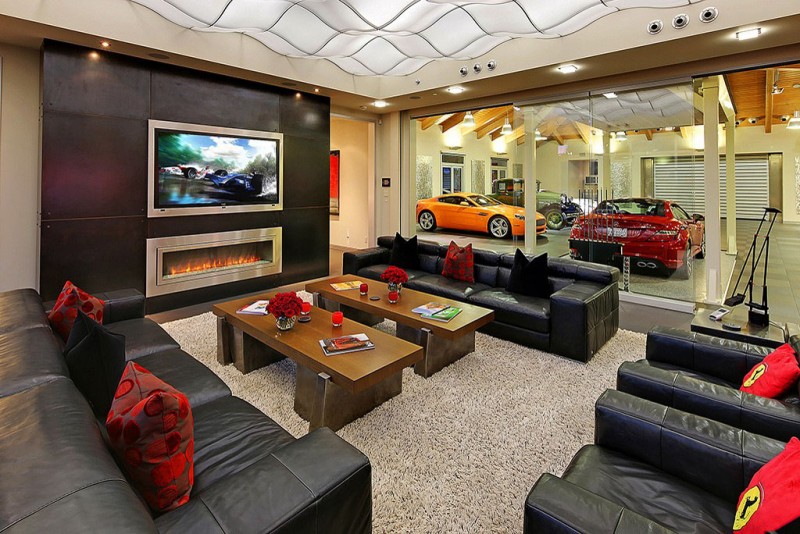 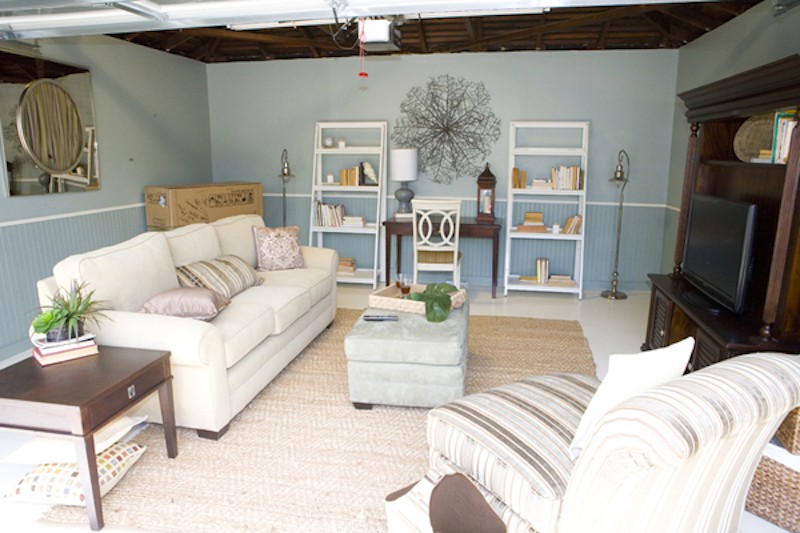 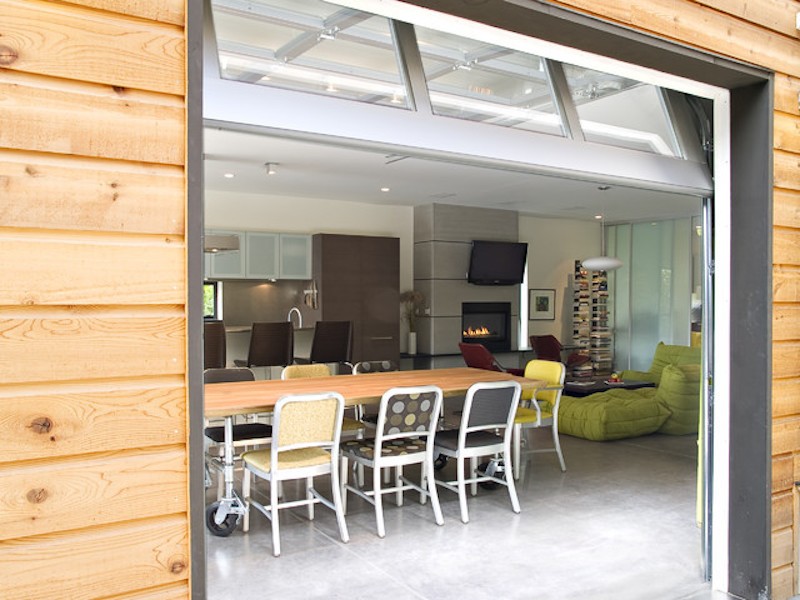