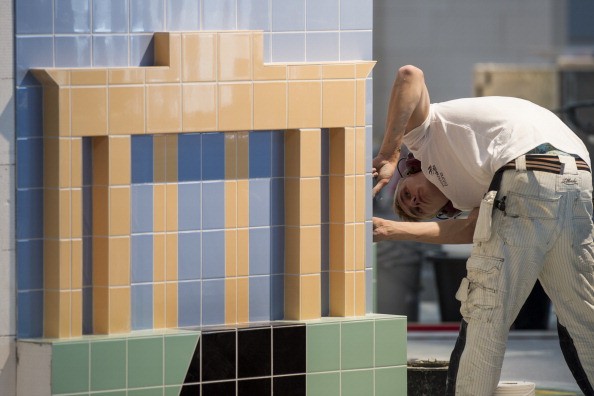 Once upon a time, the point of kitchen backsplash was simply to protect the walls in your kitchen from splashes and spills. Now, kitchen backsplashes provided people with another opportunity to personalize their home.  Now you can protect your walls from spills and other accidents with a touch of style and creativity. For many, especially those who like to cook, the kitchen is the most important room in the house.  As a result, it is very important that this also be one of the most attractive.  After all, the saying ‘you eat with your eyes first’ doesn’t only apply to the food on your plate, but also to the place it’s being made and served.  Who wouldn’t want to eat a nice meal in a beautifully designed kitchen?  However, as with many other things involving designing or remodeling your home, trying to decide what to do with your kitchen backsplash can be pretty difficult, because there are so many things you could do.  Of course everyone wants their kitchen to look nice, but where are you supposed to start? You could go for a colorful look, a shiny look, or something a little more artistic.  All you know is that whatever you decide, you just want it to be amazing.  Fortunately, the possibilities are nearly endless when it comes to the kitchen backsplash, and no matter which type of look you prefer – there’s definitely something for you.  Here are 20 inspiring kitchen backsplash ideas and pictures. 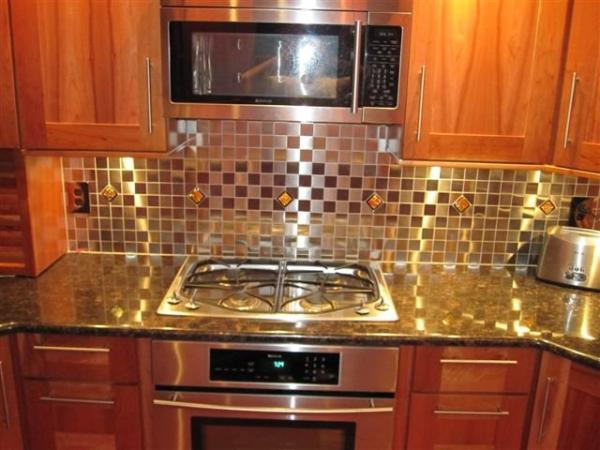 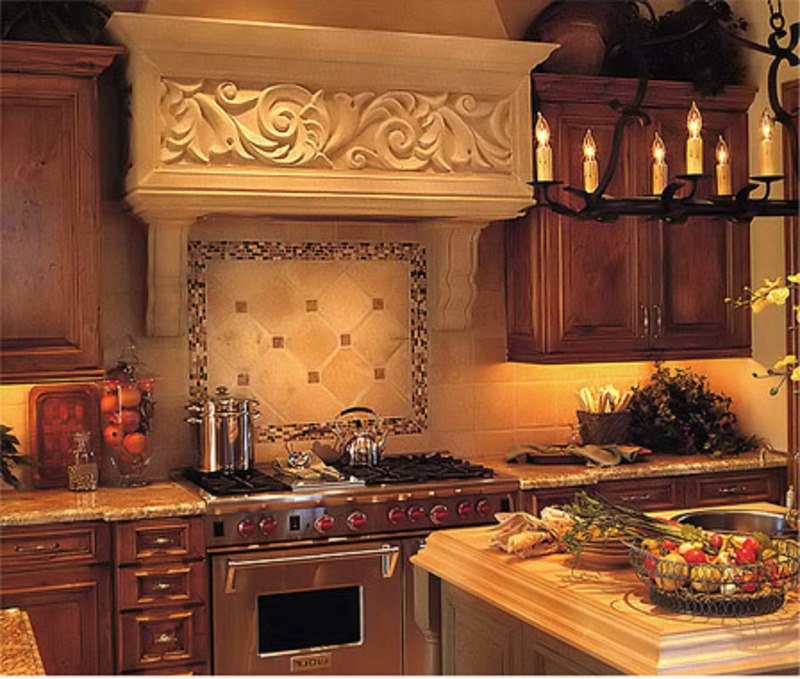 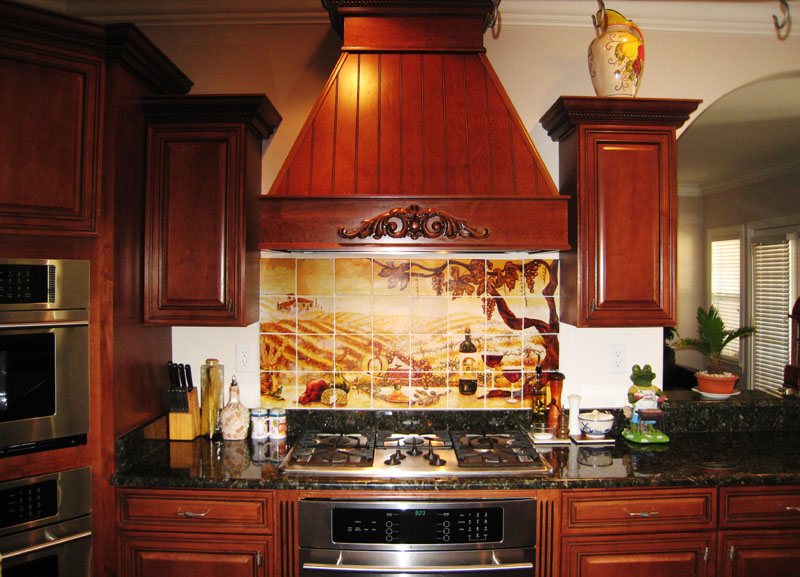 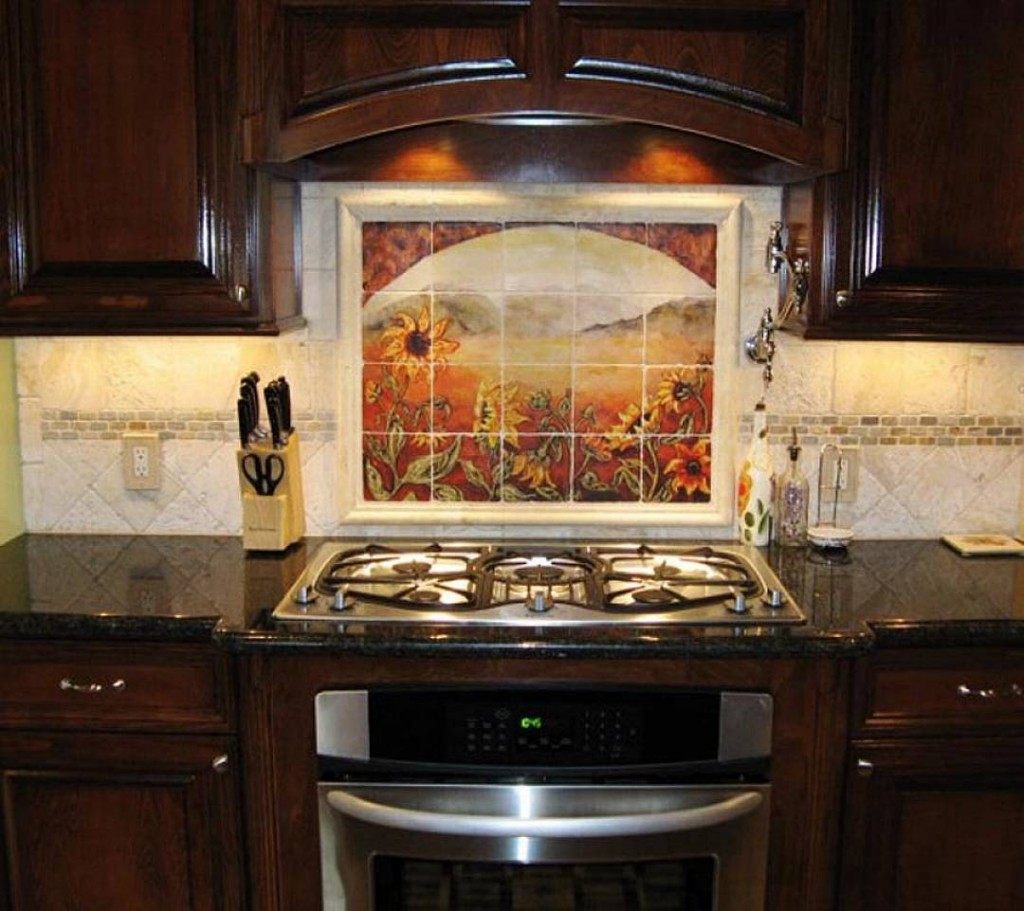 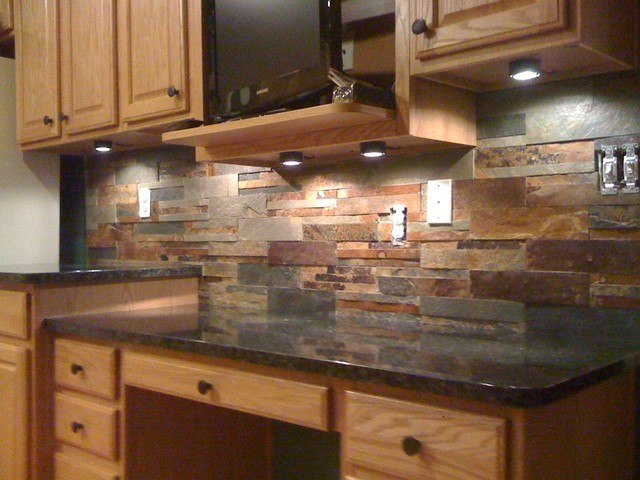 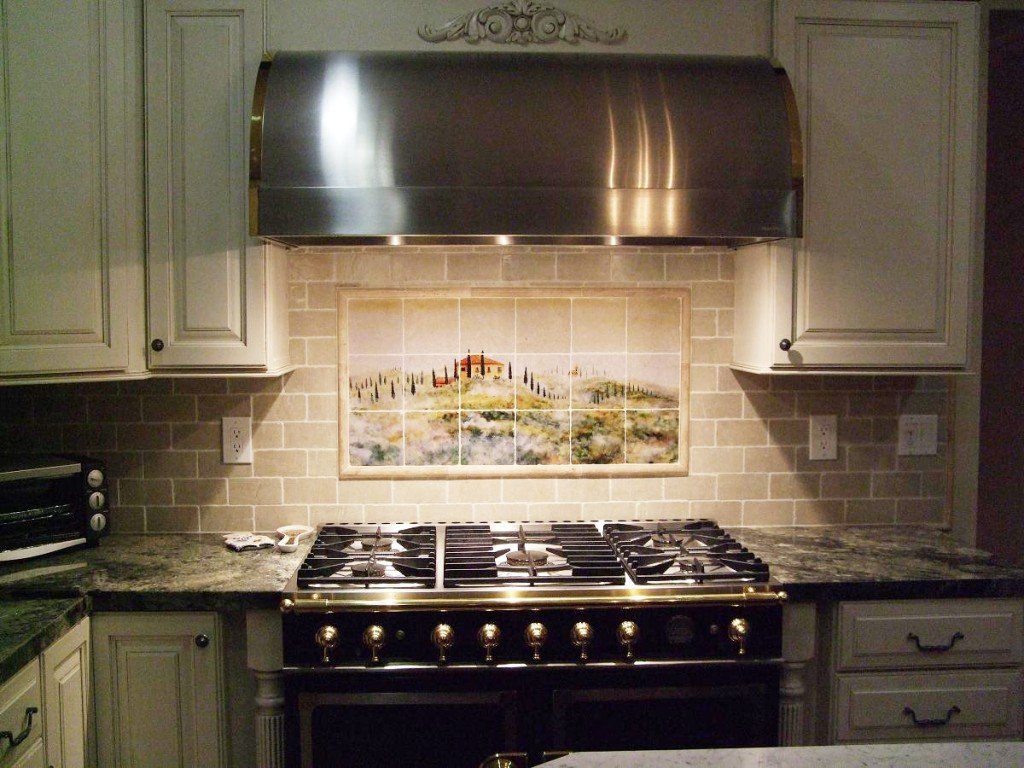 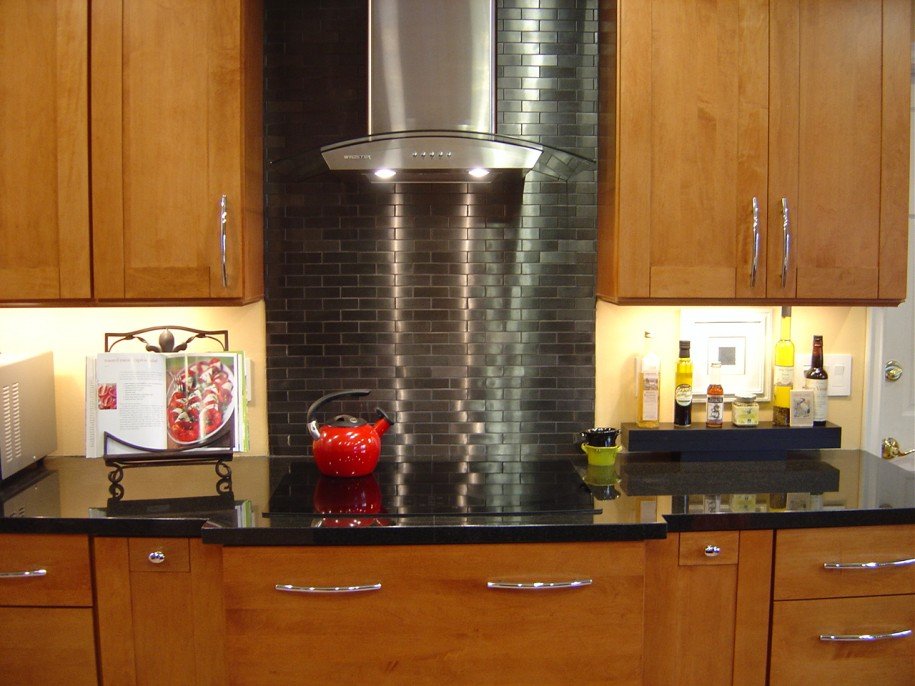 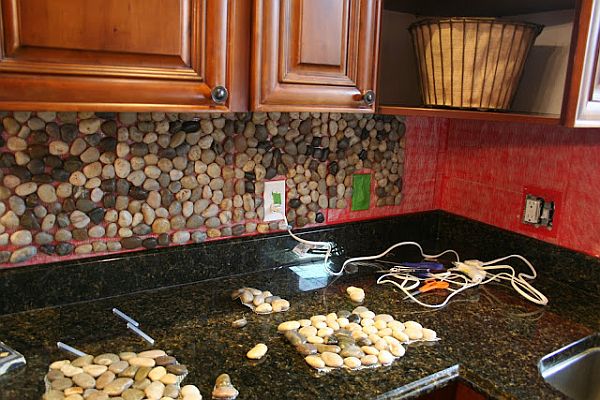 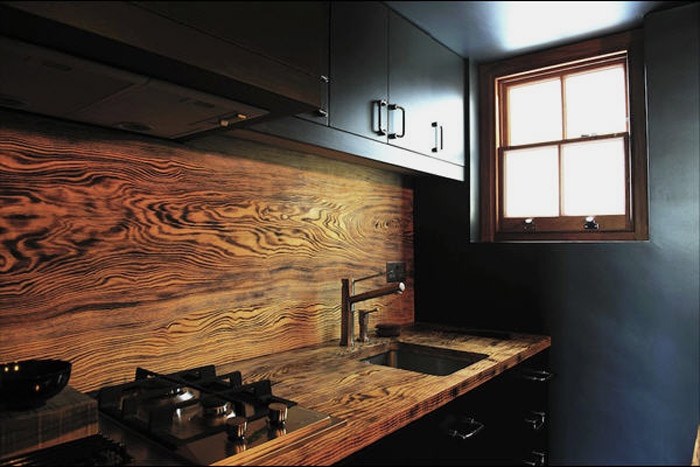 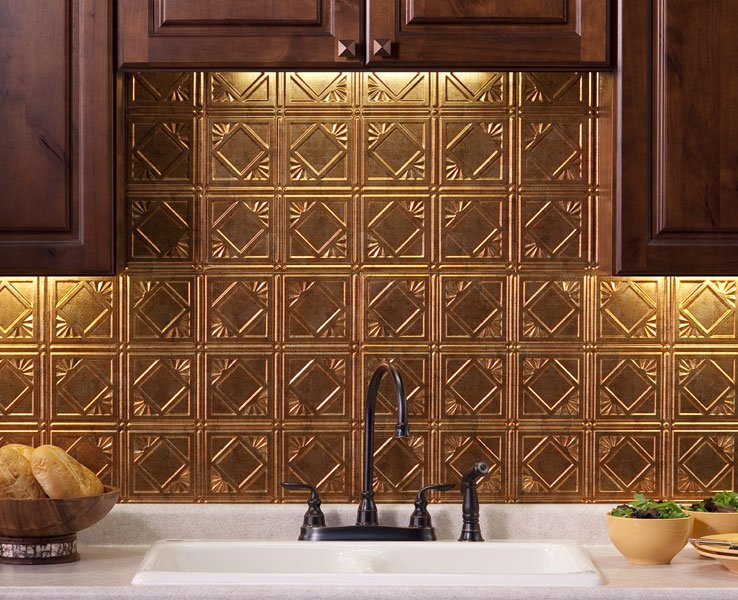 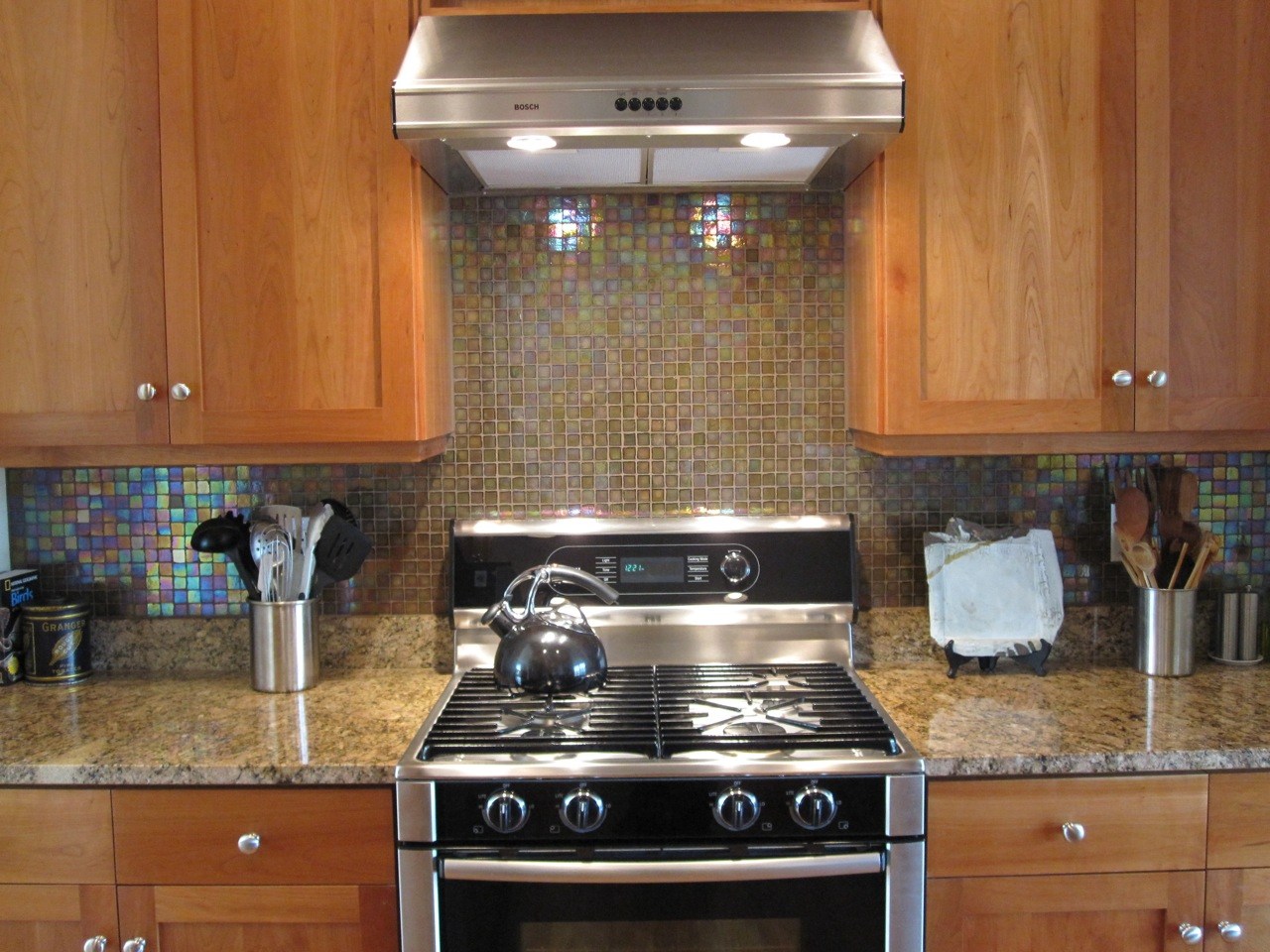 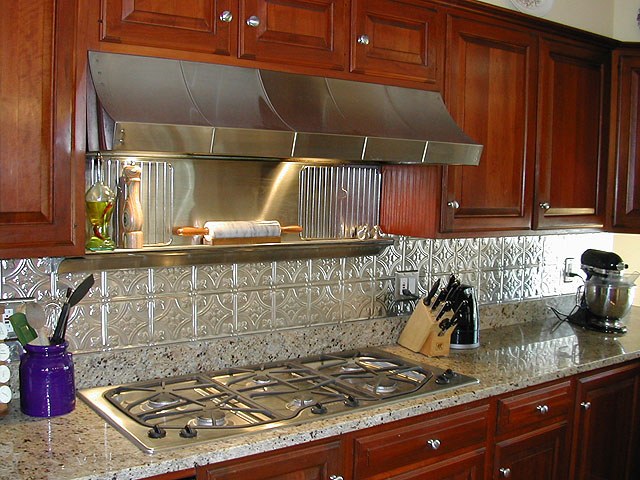 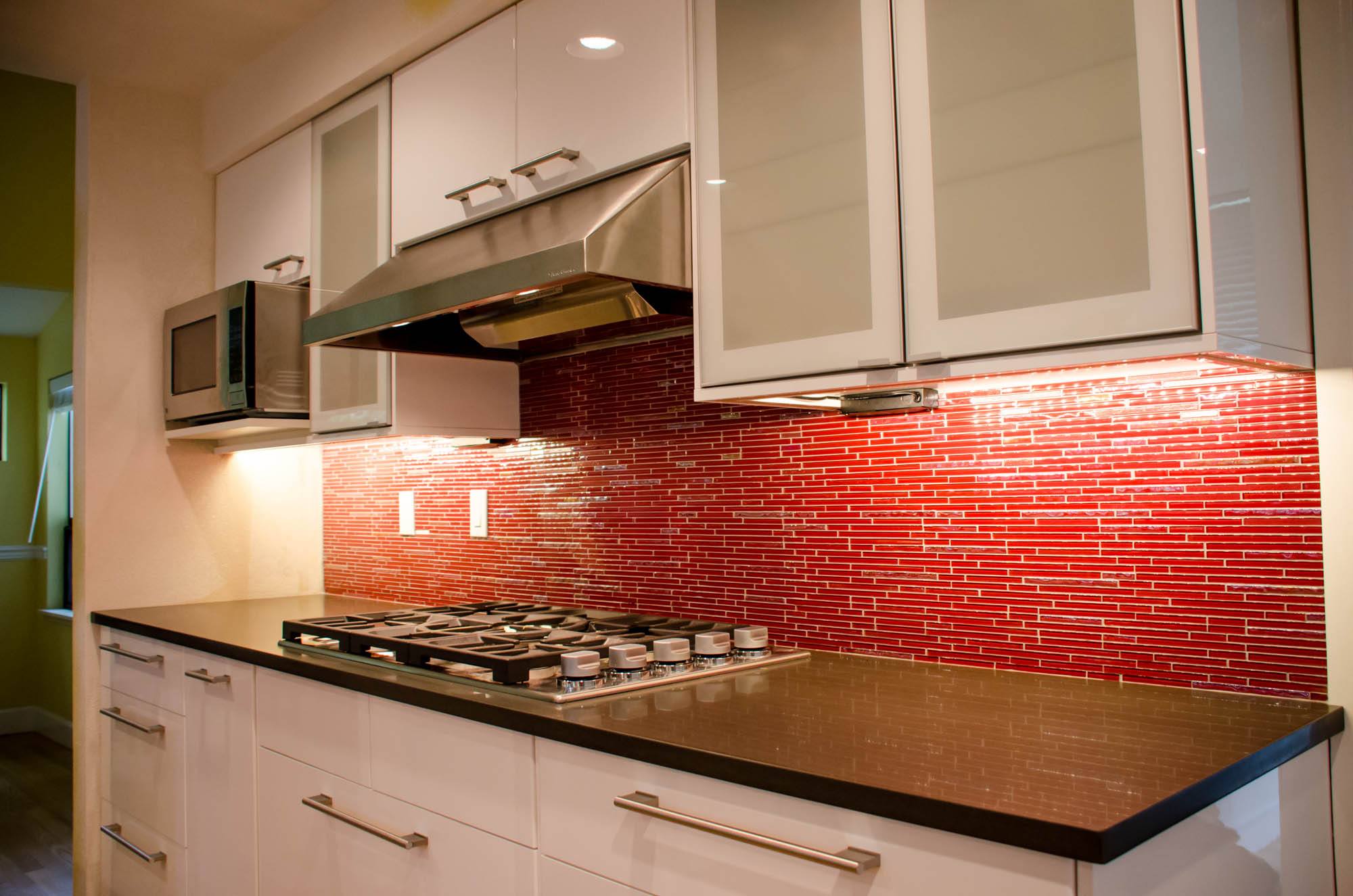 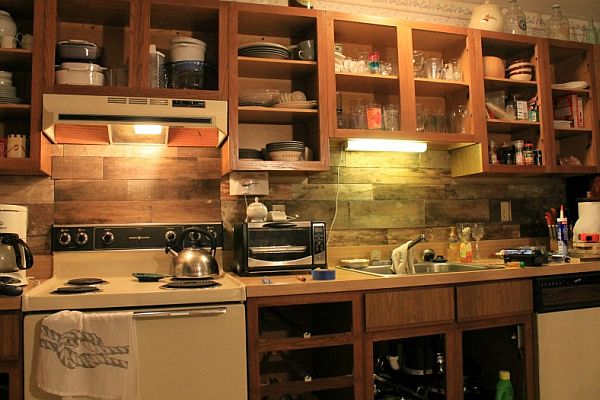 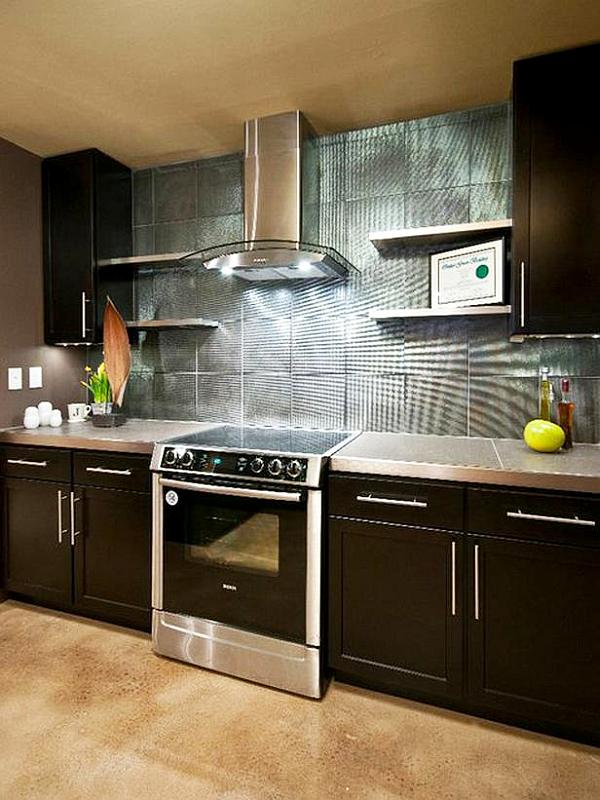 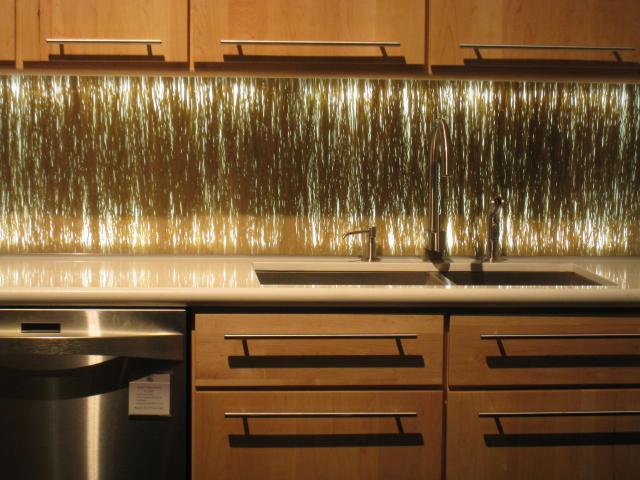 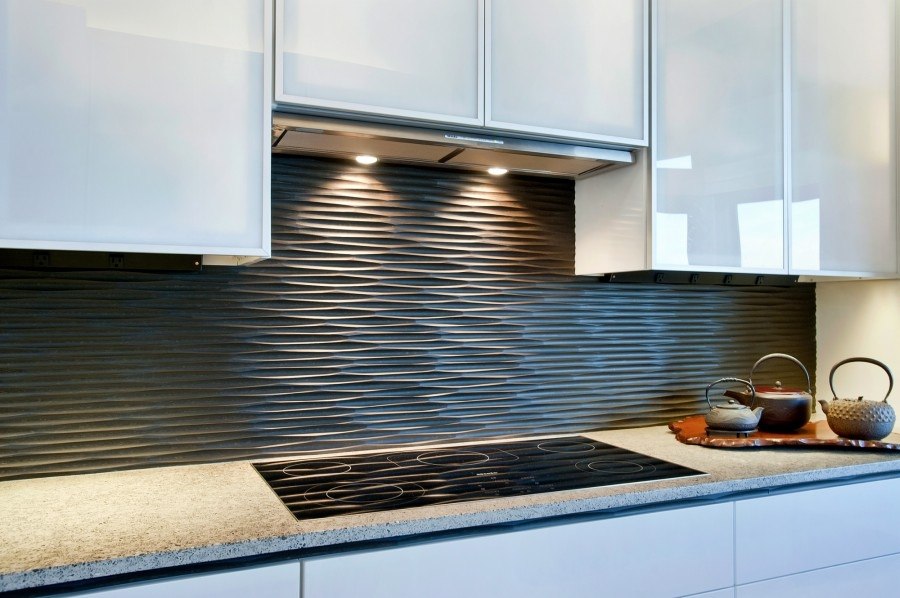 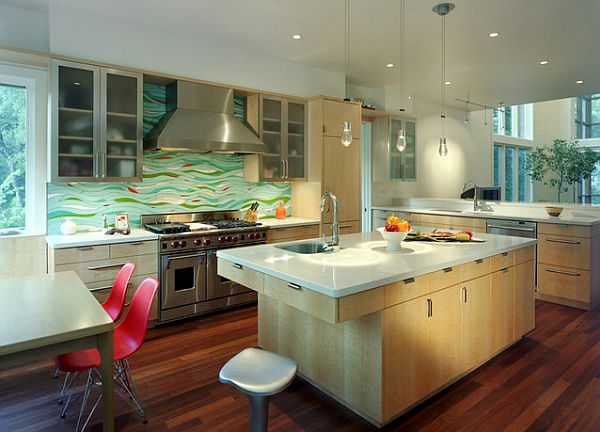 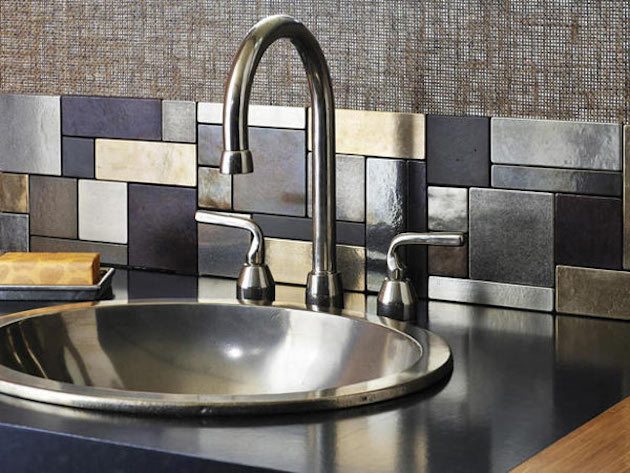 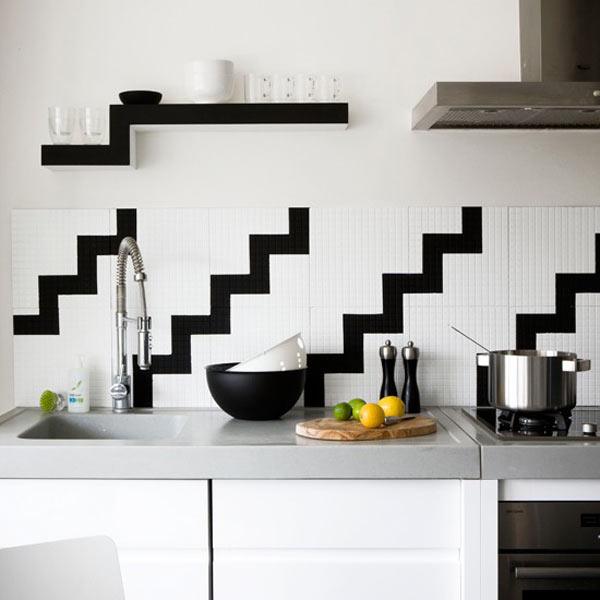