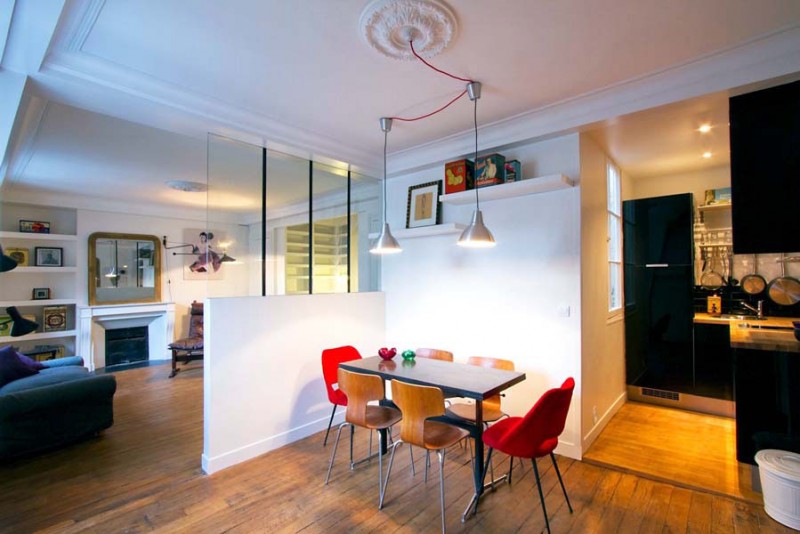 For most people, living in a studio apartment is not their first choice. After all, studio apartments have a reputation for being small and cramped, and for most people, there just simply isn’t enough space to live comfortably. In reality, most people only end up studio apartments out of a necessity to cut back on costs and save money. However, studios don’t always deserve the negative stereotypes that they have been associated with. Sure, some studios are a little on the tiny side, but with the right design ideas and a little bit of creativity, the small space of a studio can actually go a long way. In fact, with the proper set up, you can even make your studio apartment feel much more like a traditional one bedroom. By using bright colors, dividers, and other cool techniques, you’ll be amazed at the transformation that can happen. Whether you live in a studio apartment, are planning on downsizing into one, or simply want to see how great they can look there are definitely more possibilities out there than you think.  Here are 20 incredible studio apartment designs. 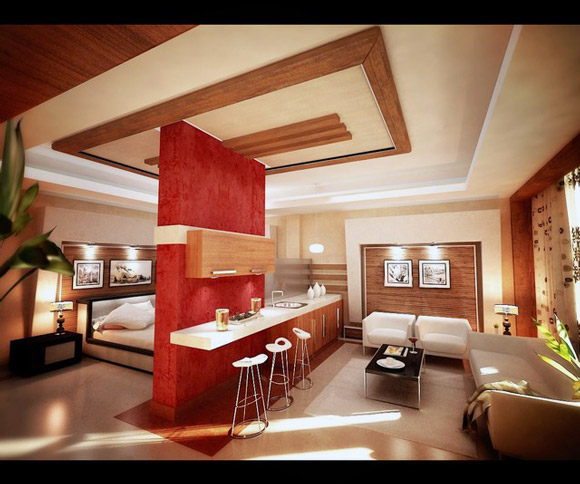 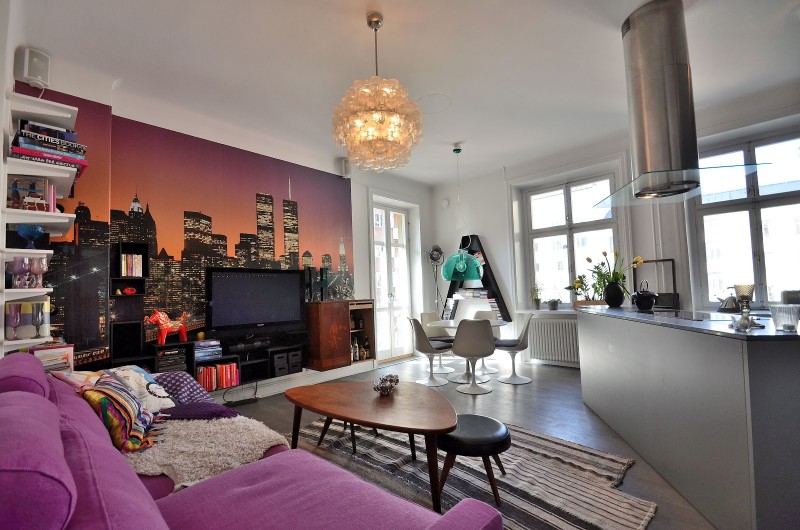 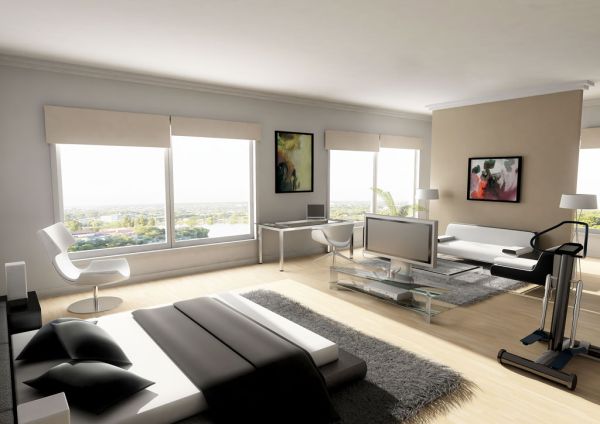 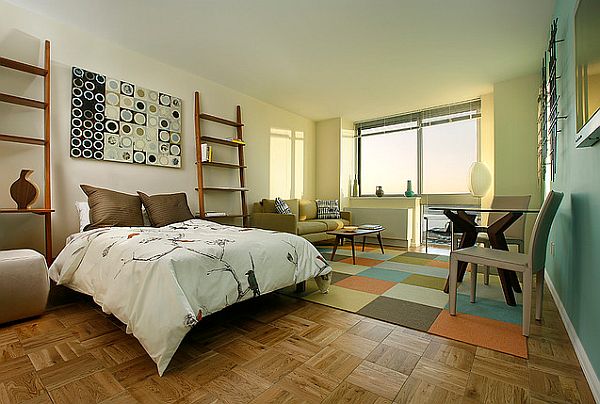 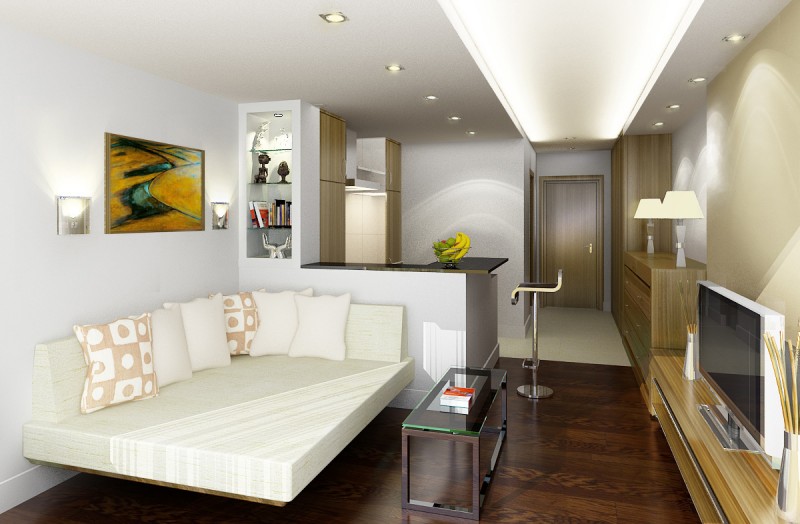 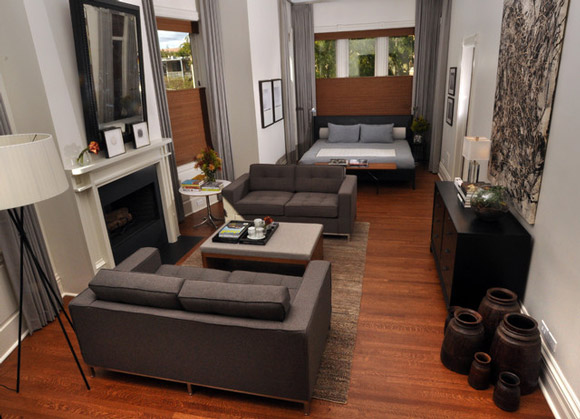 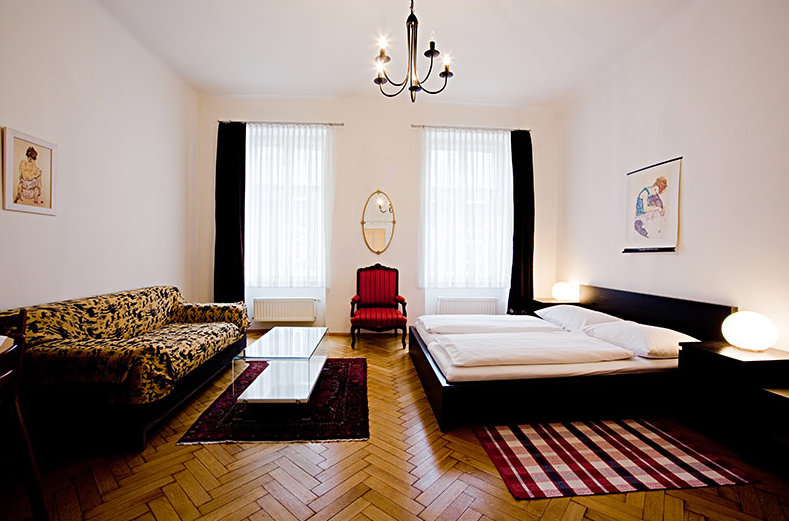 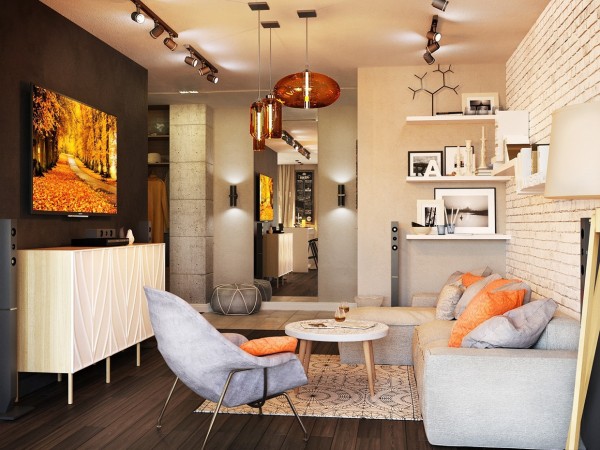 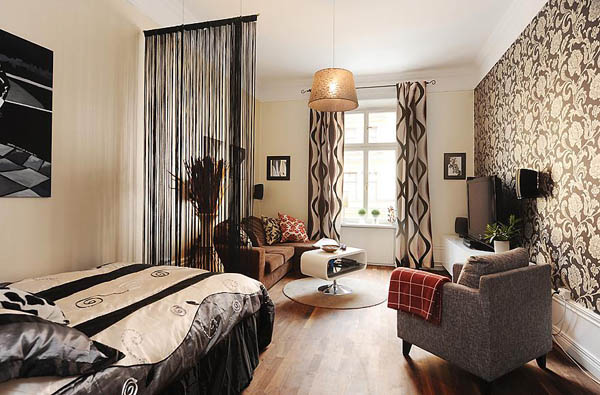 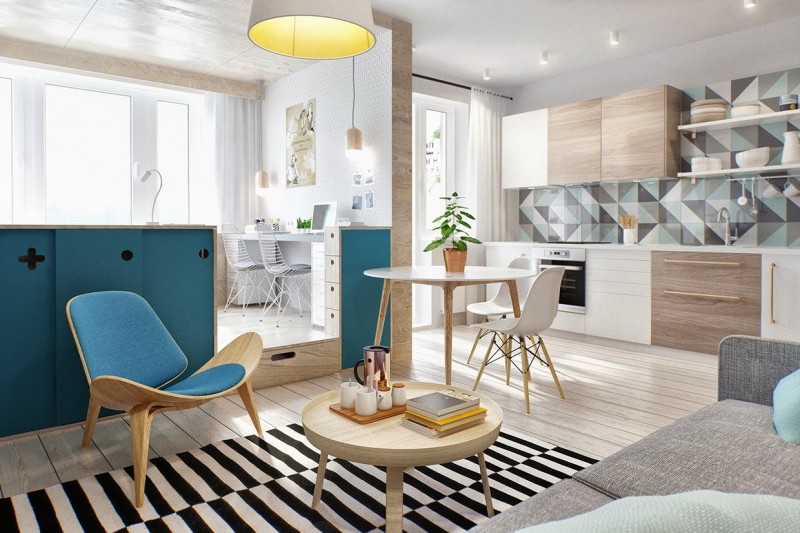 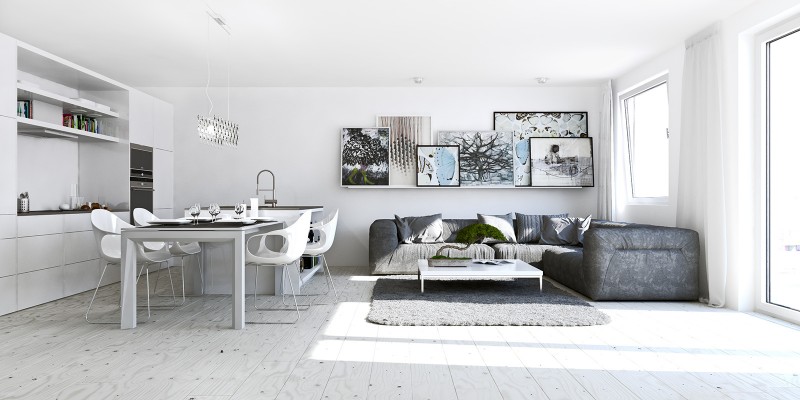 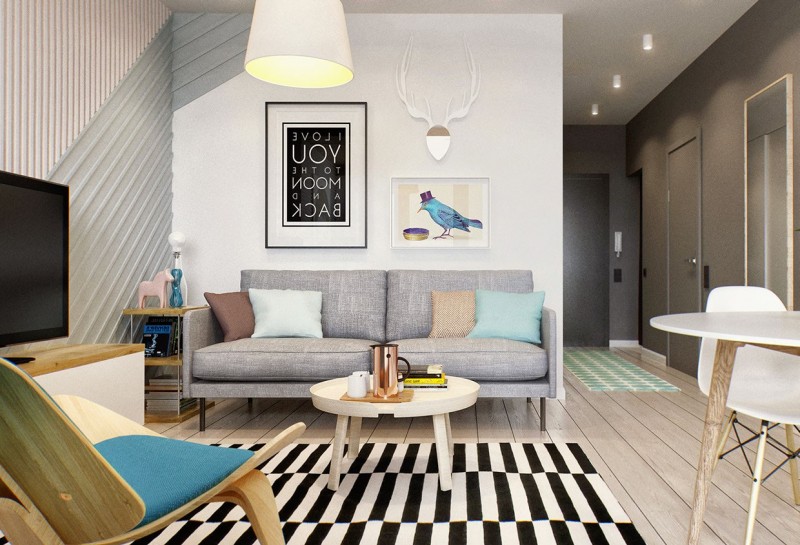 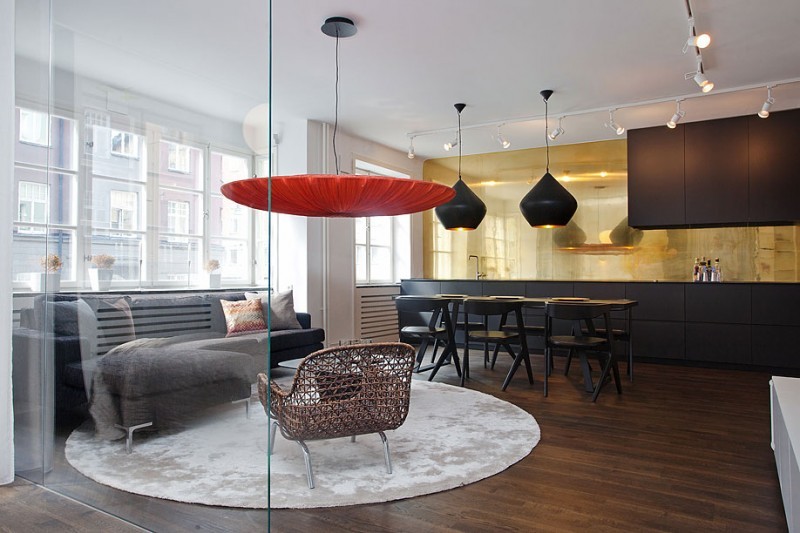 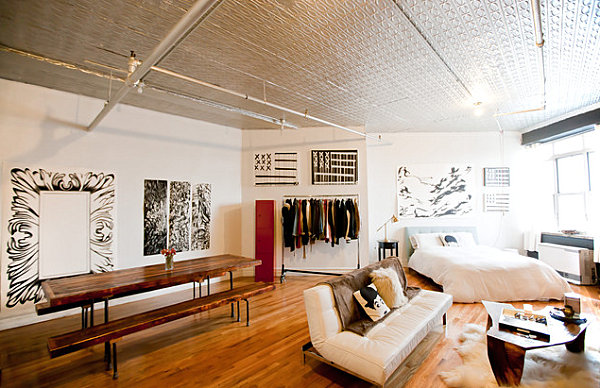 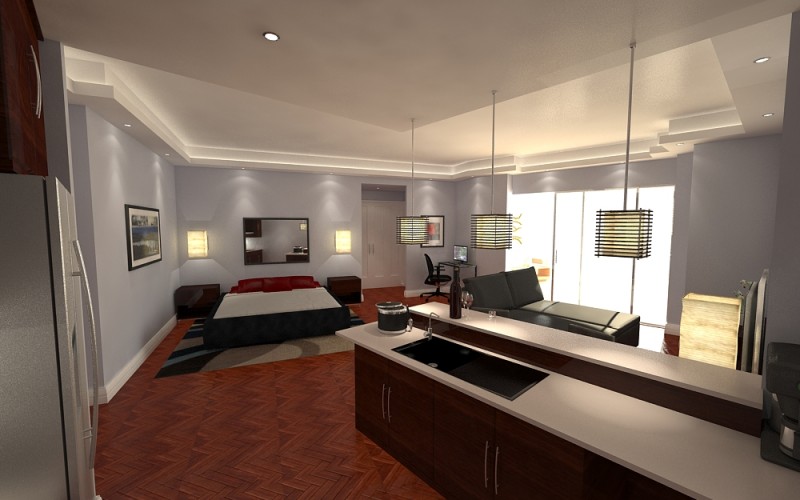 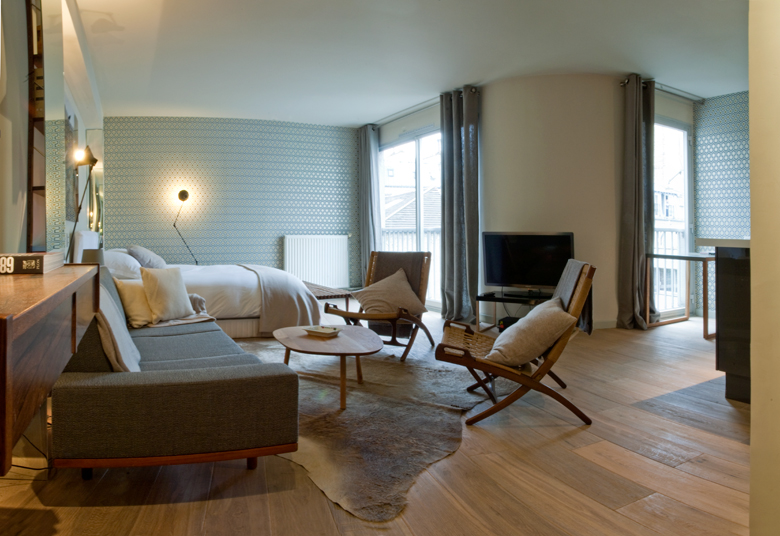 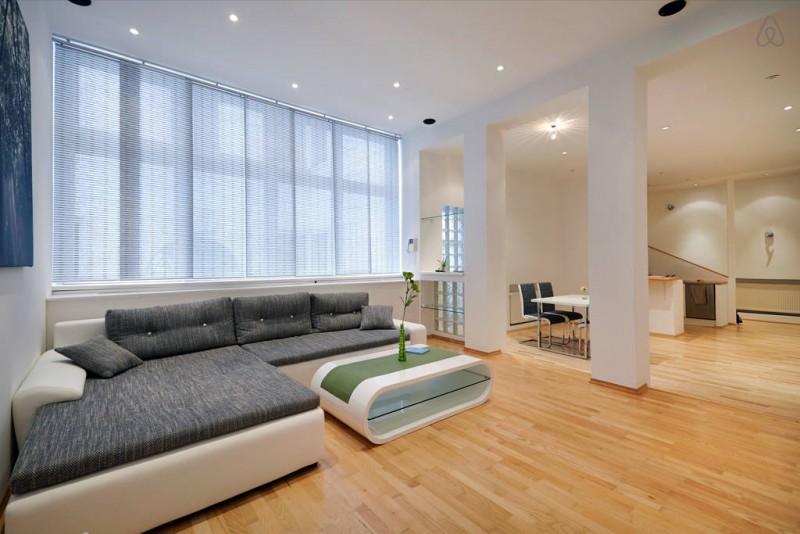 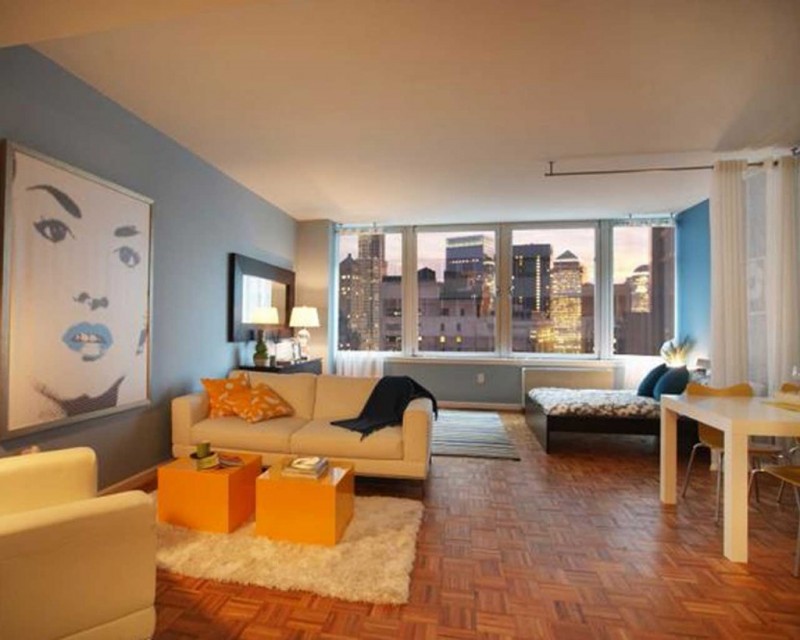 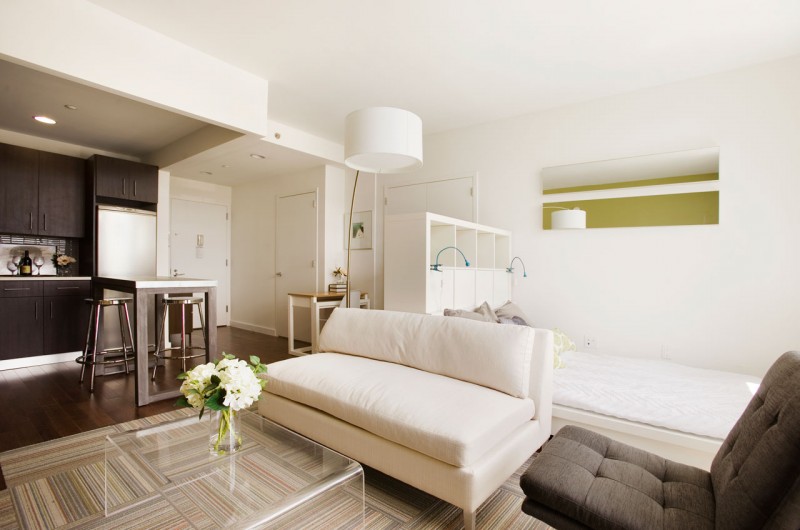 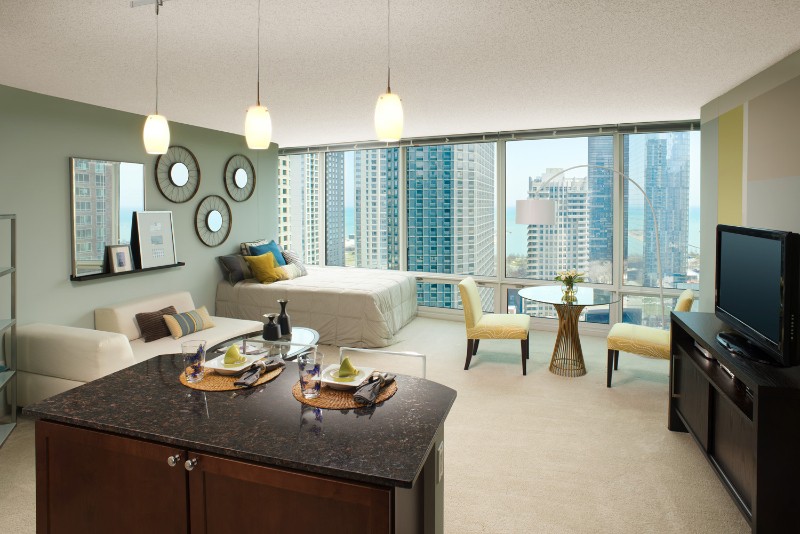