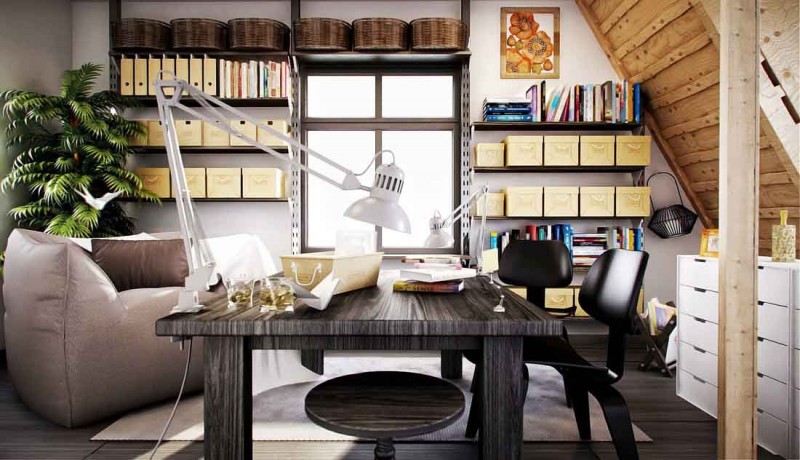 These days, working from home is becoming an increasingly popular trend. Thanks to the ease of technology, the idea of tracking into an office for 40 hours a week is on its way to becoming a thing of the past, and lots of people couldn’t be happier about it. With that being said, good home office ideas are now in higher demand than ever. While working from a home office can be a great alternative, it can also get kind of distracting for those who struggle to resist the temptation to hop into the bed when things get slow. The greatest home office ideas combine the best of work and play and allow people to get things done in an environment that is both productive and comfortable. Once you get a taste of working from a home office, it’s going to be hard to go back to the traditional way of doing things. If you’ve been trying to figure out the best route to take with your home office space, look no further. Here are 20 exciting home office ideas. 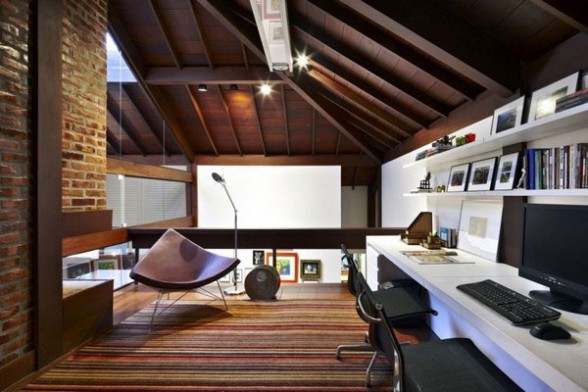 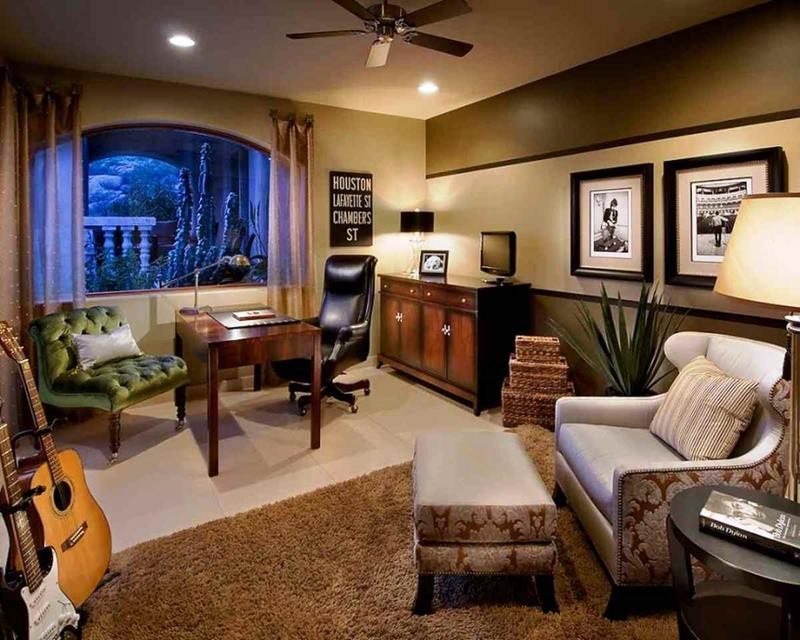 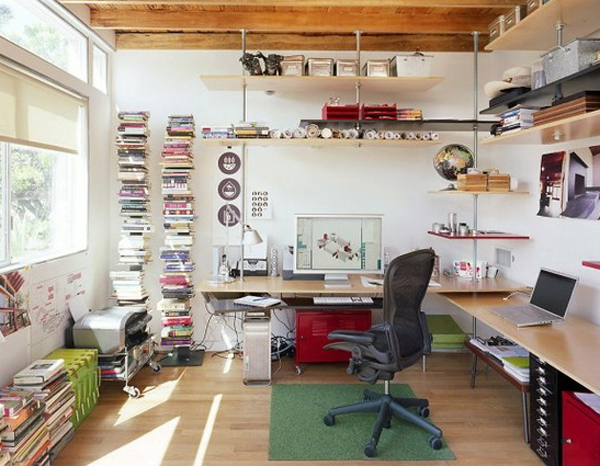 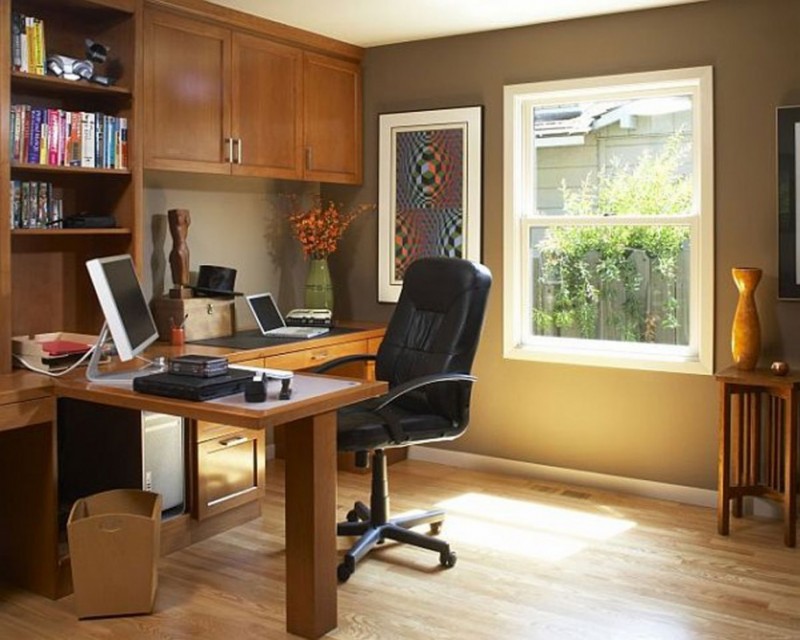 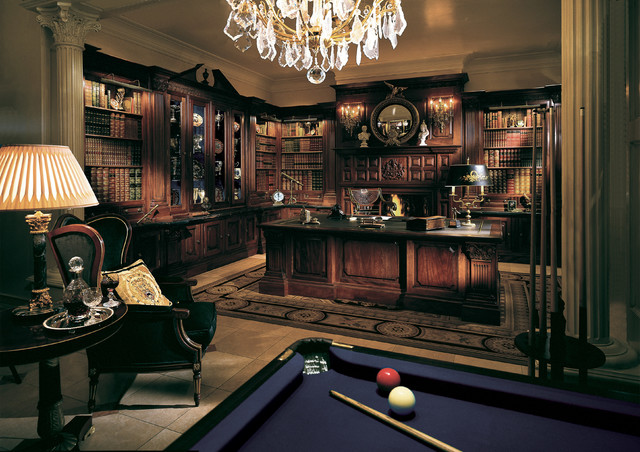 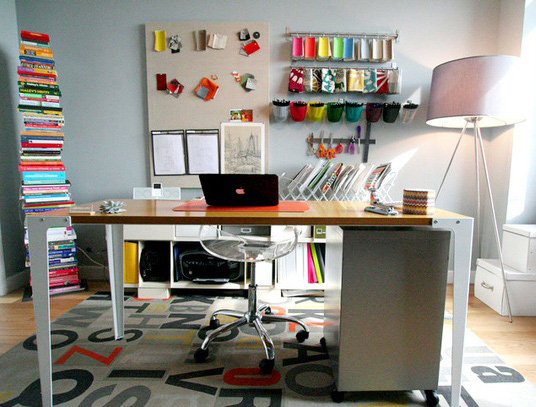 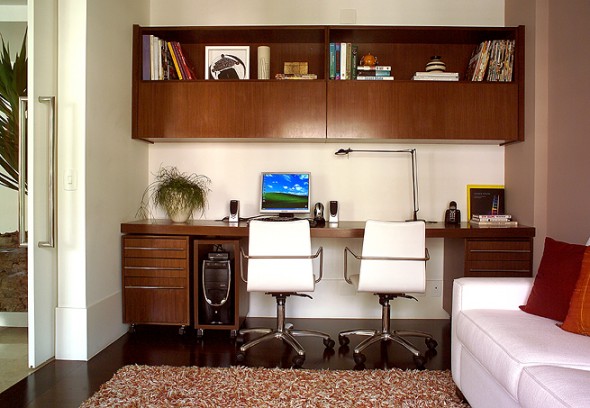 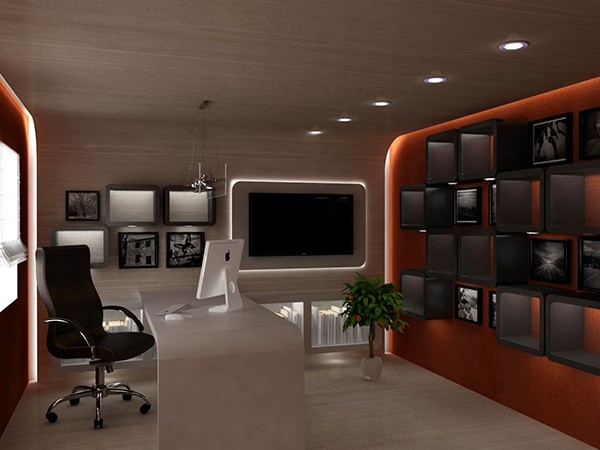 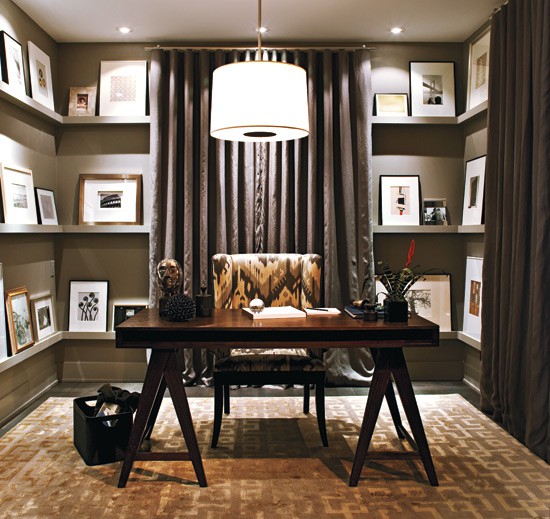 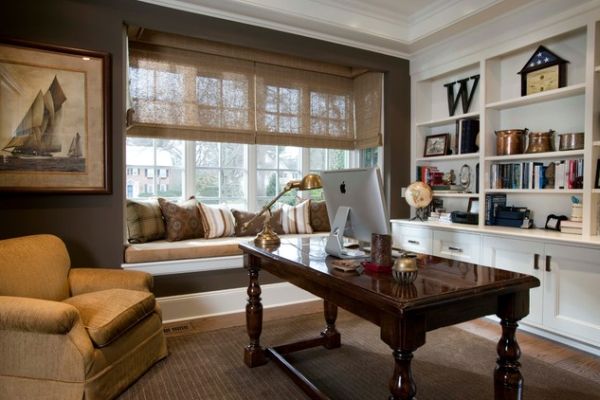 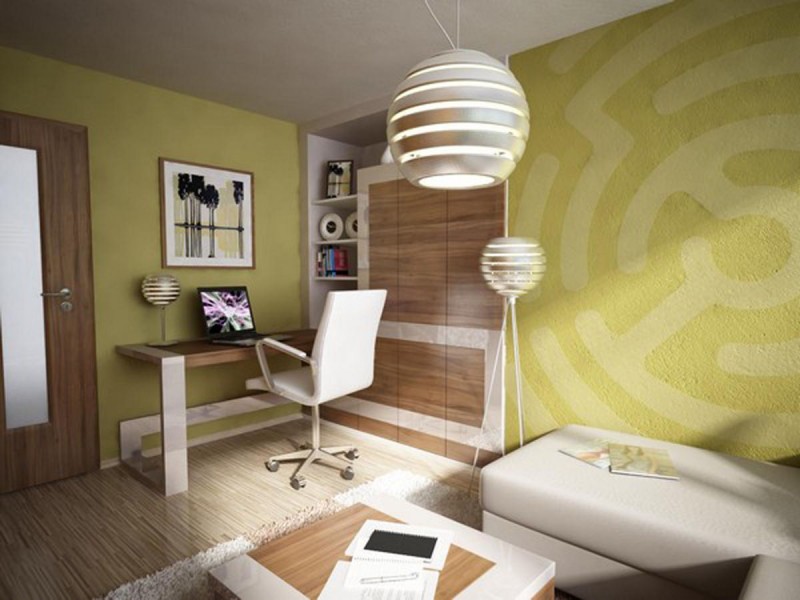 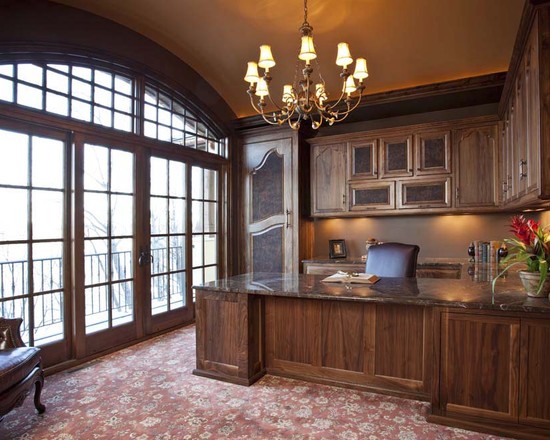 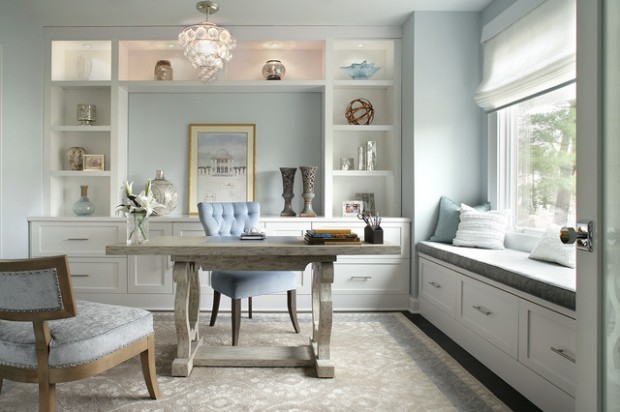 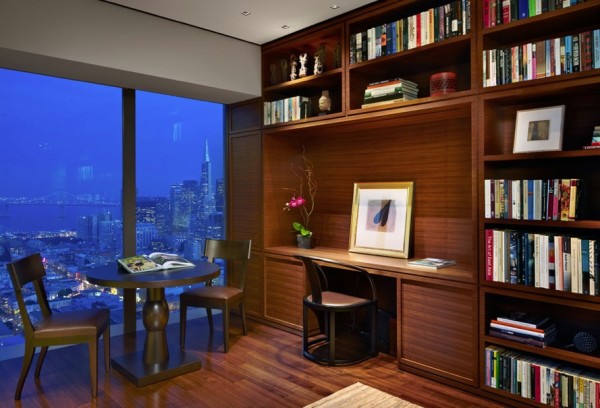 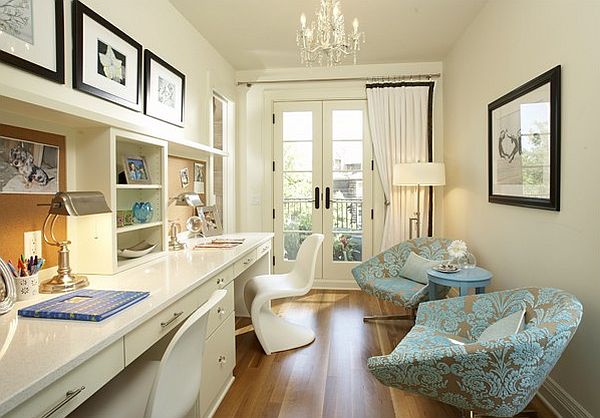 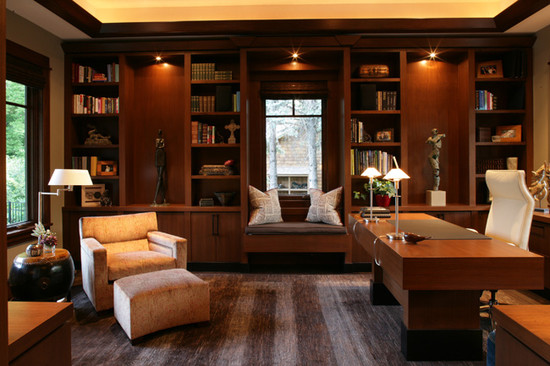 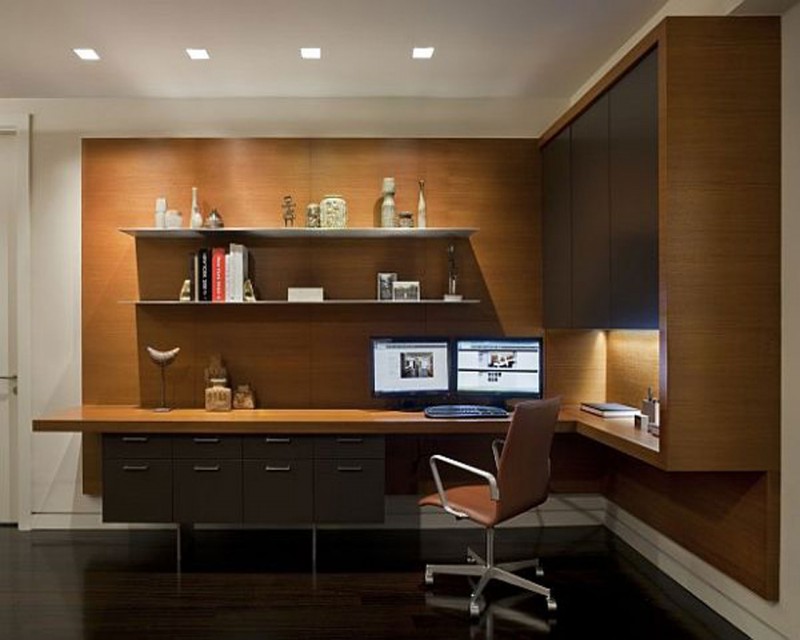 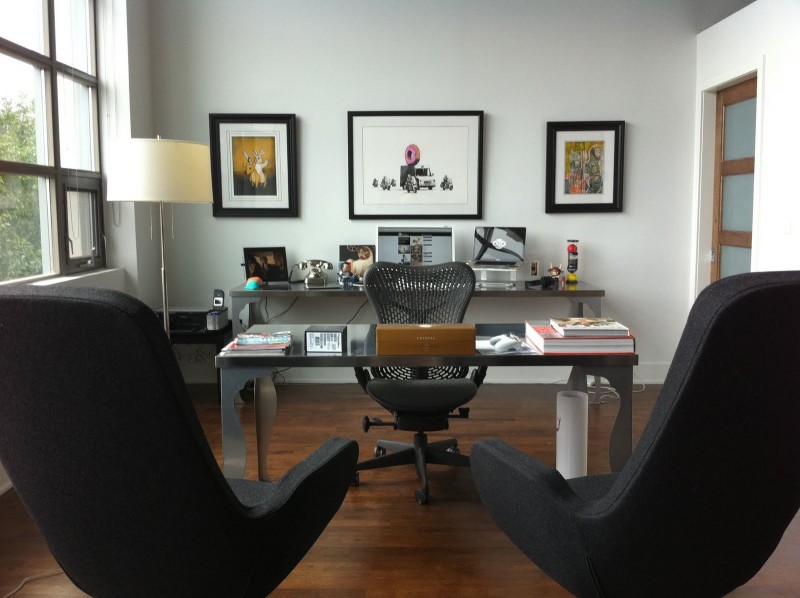 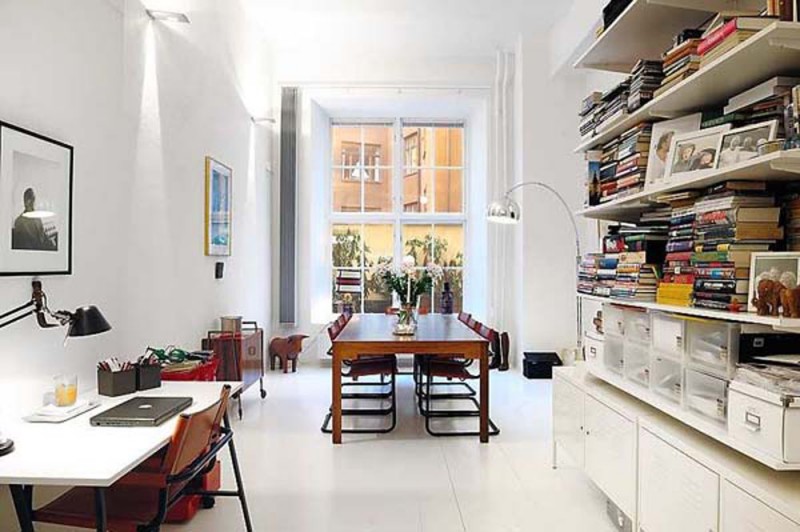 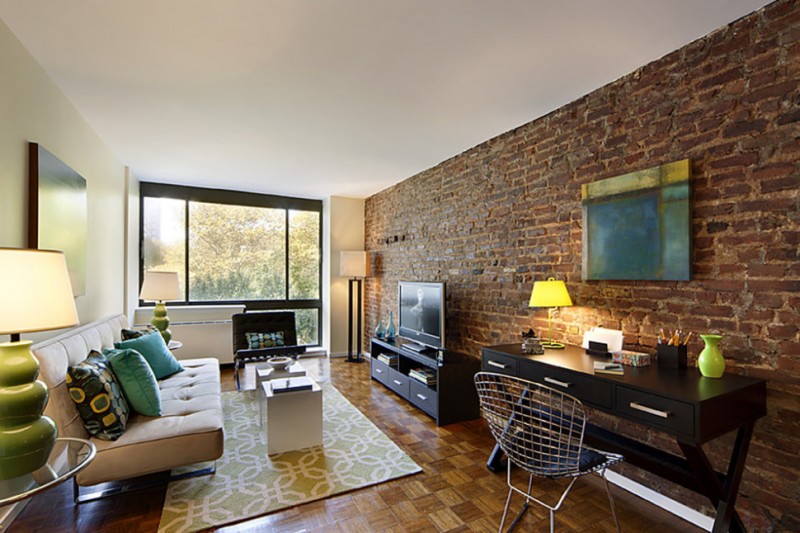