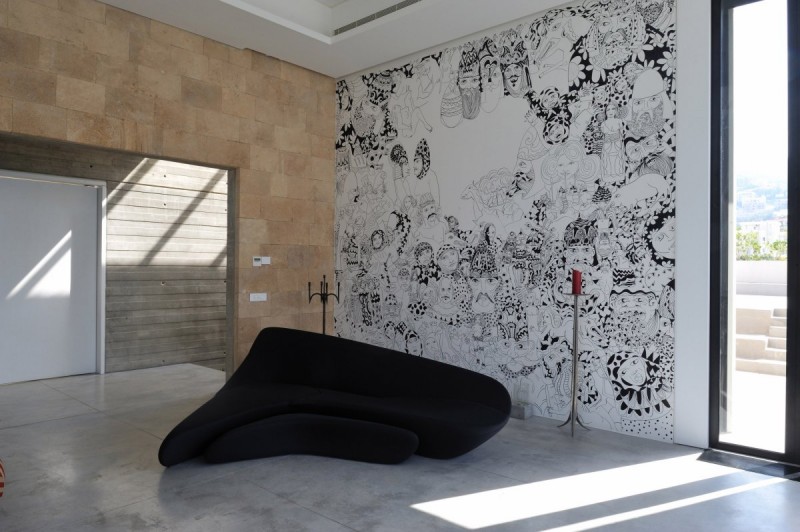 It’s no secret that wallpaper hasn’t been cool for quite some time. Although it was once a staple in most homes, it’s not sort of become a thing of the past – and many people don’t even consider using wallpaper in their homes. Seriously, there’s something about wallpaper that probably reminds every one of their grandparents house. However, it seems as though wallpaper has gotten a bit of a bad rap, and it can actually be much cooler than most people think.

Although most people associate wallpaper with ugly patterns and boring colors, the truth is that wallpaper can come in almost any color and design you can imagine. As a result, using the right wallpaper in your home can really shake things up, and be just what you need to give your home a new and improved feeling. If you’re thinking of redecorating or resigning your home, but feel overwhelmed and don’t know where to start – figuring out what you’re going to do with your walls can be a very important step. Here are 20 cool wallpaper designs that will spruce up your home. 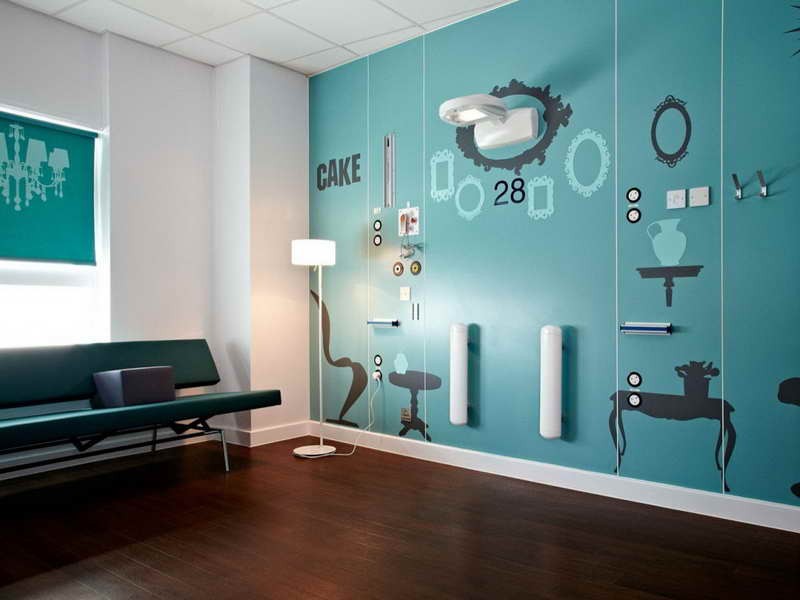 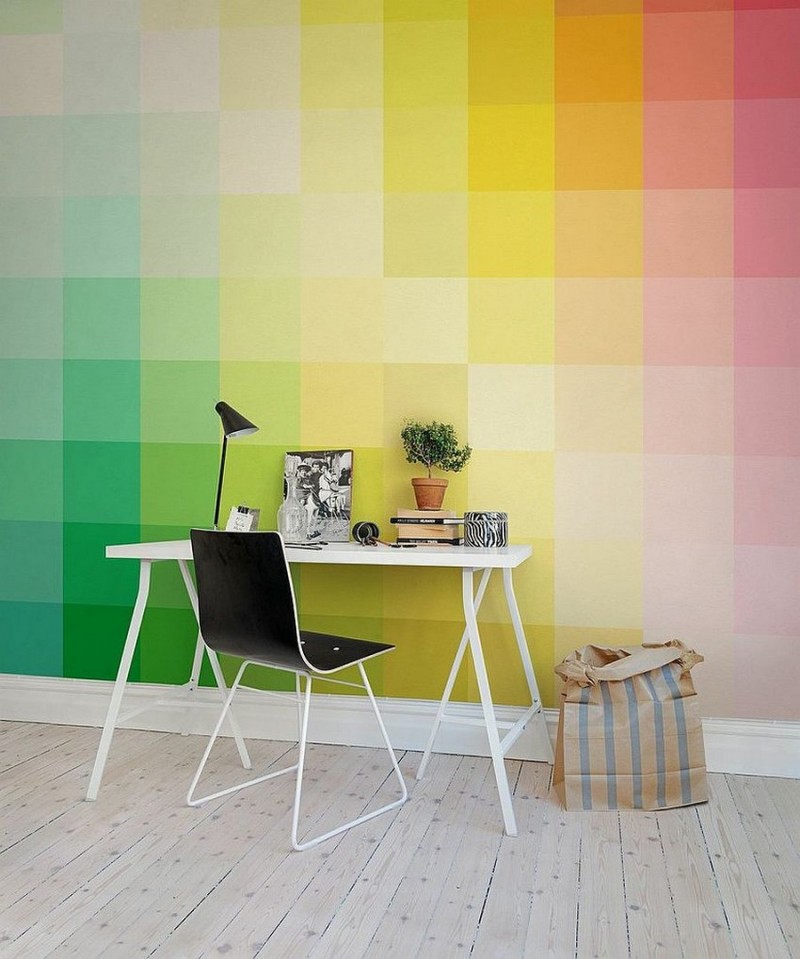 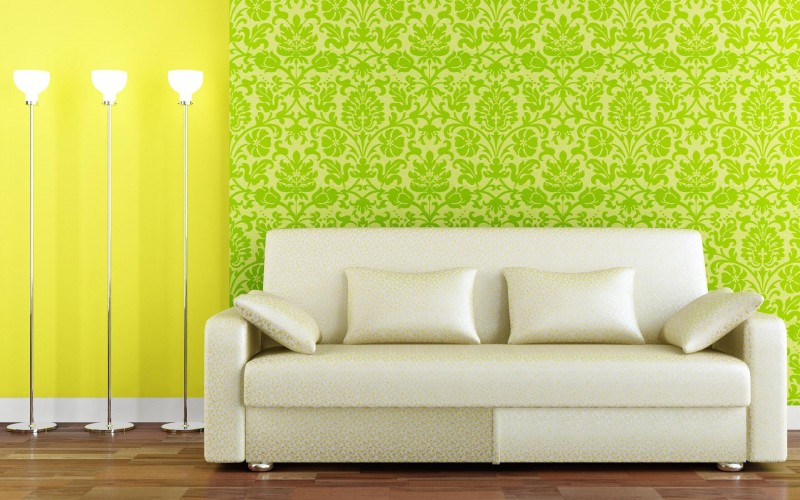 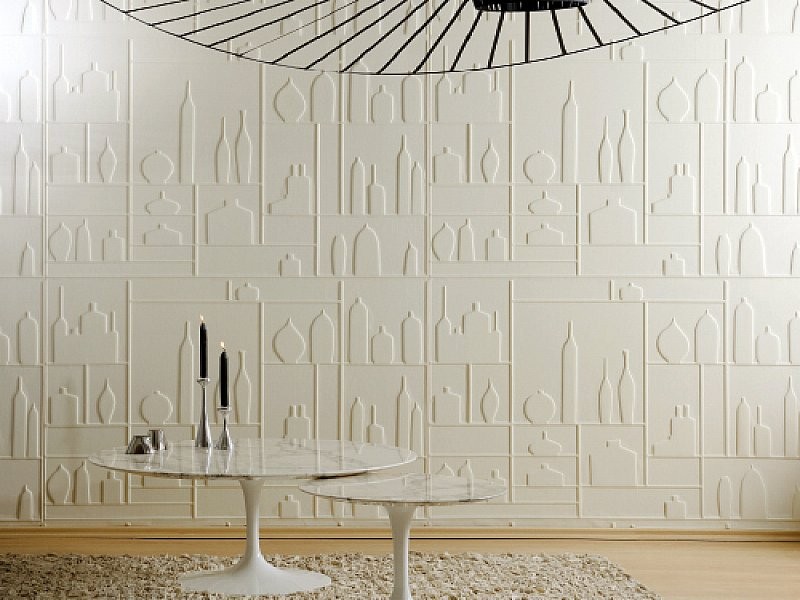 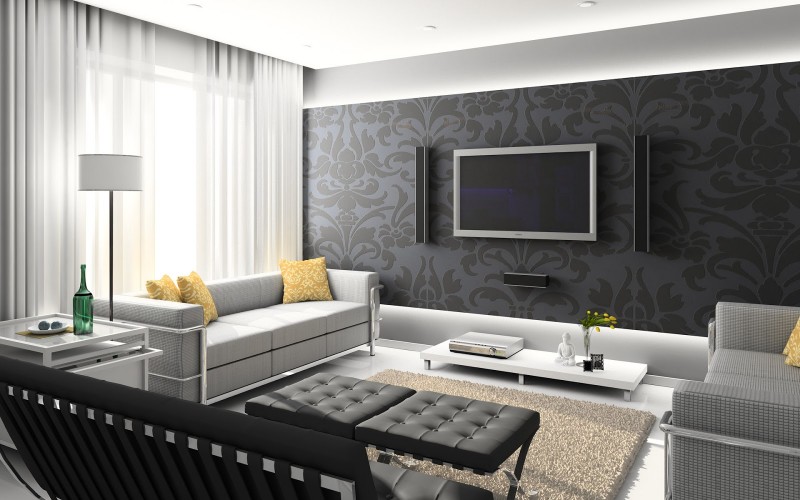 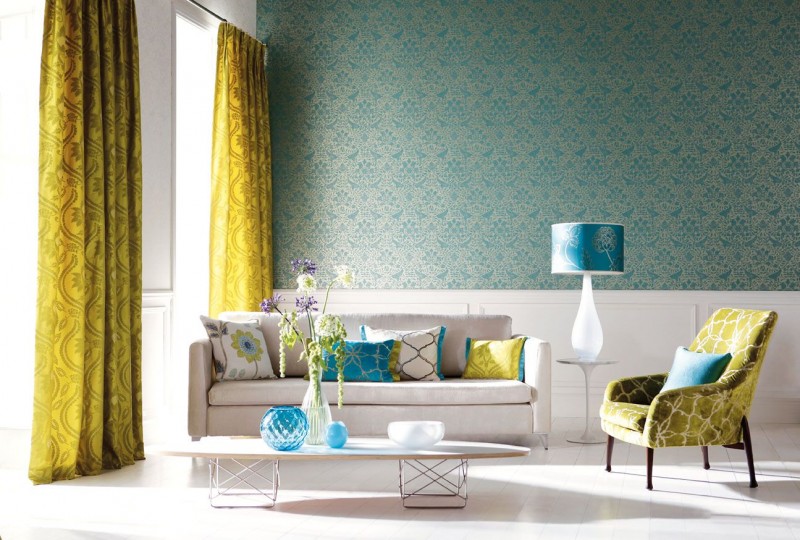 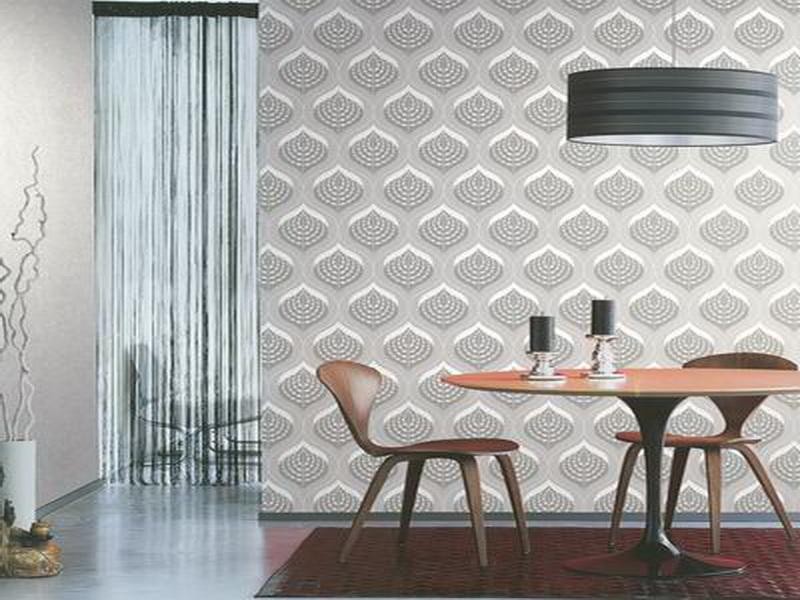 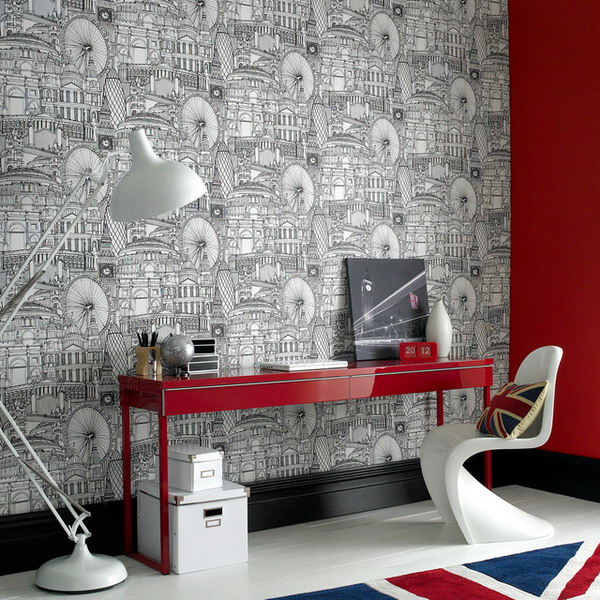 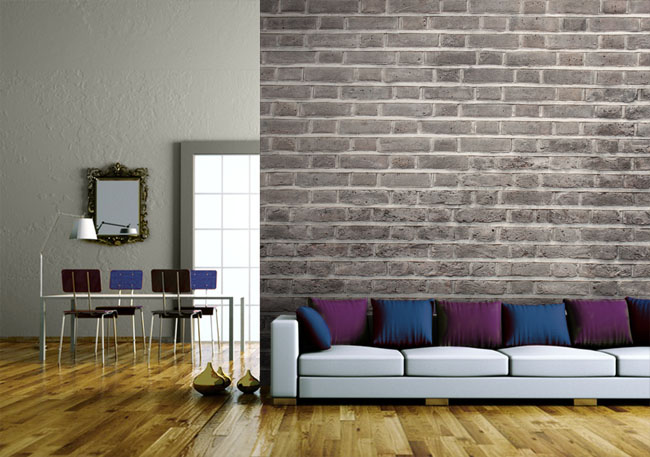 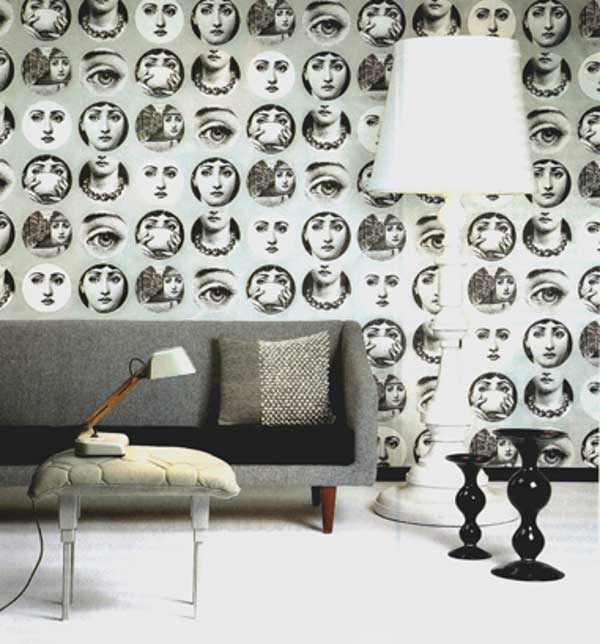 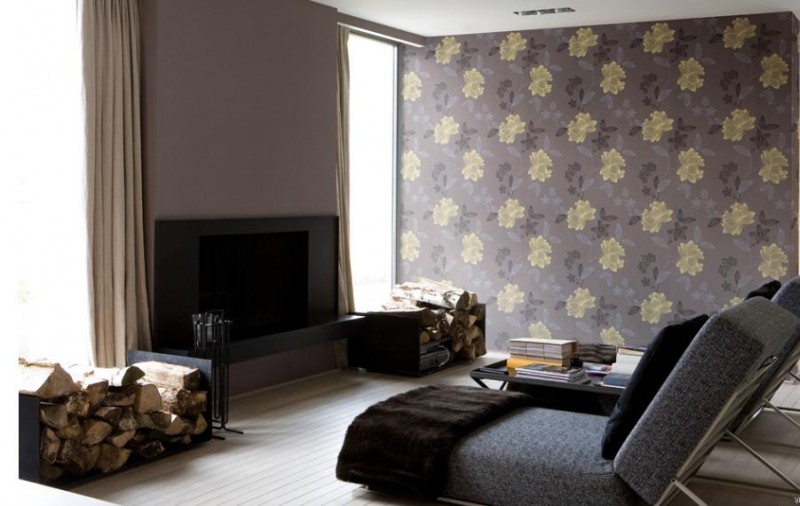 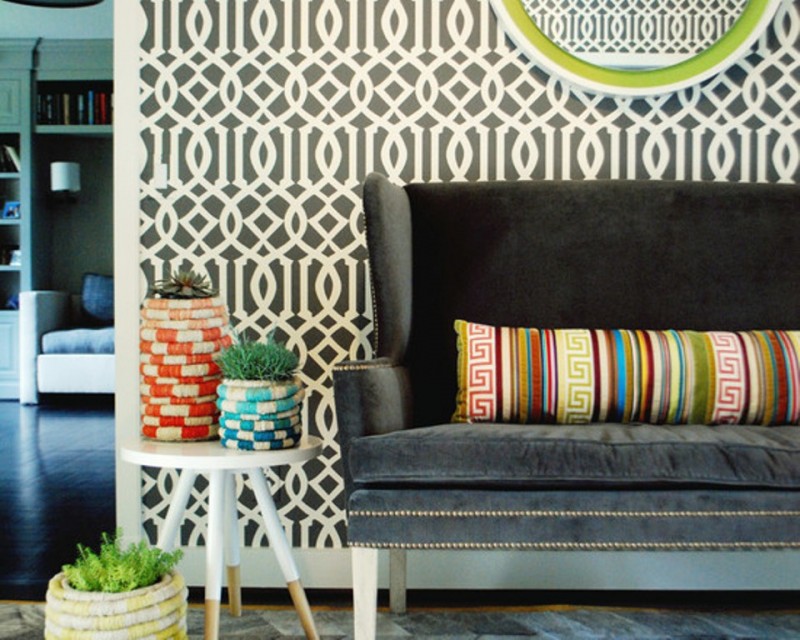 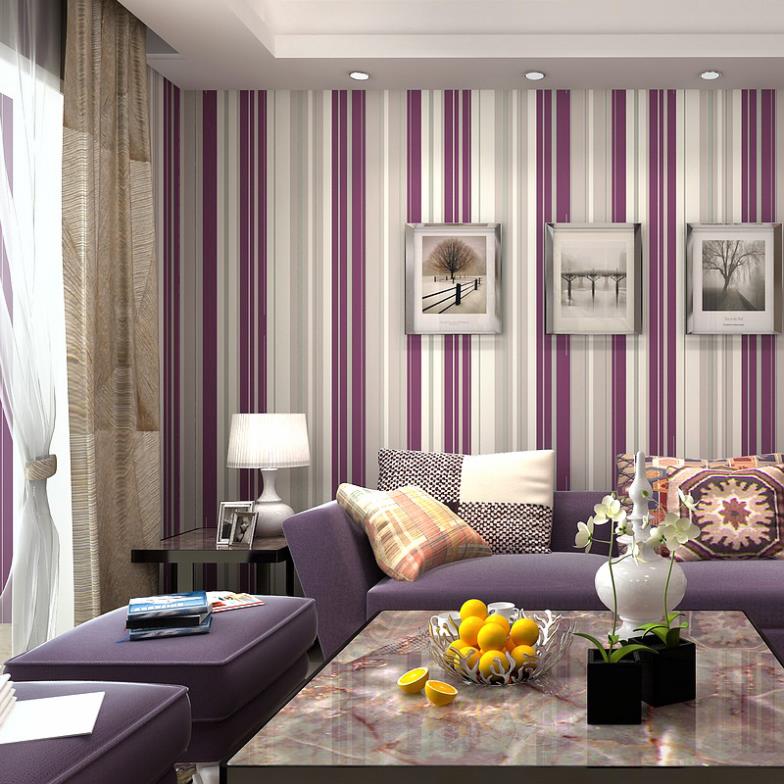 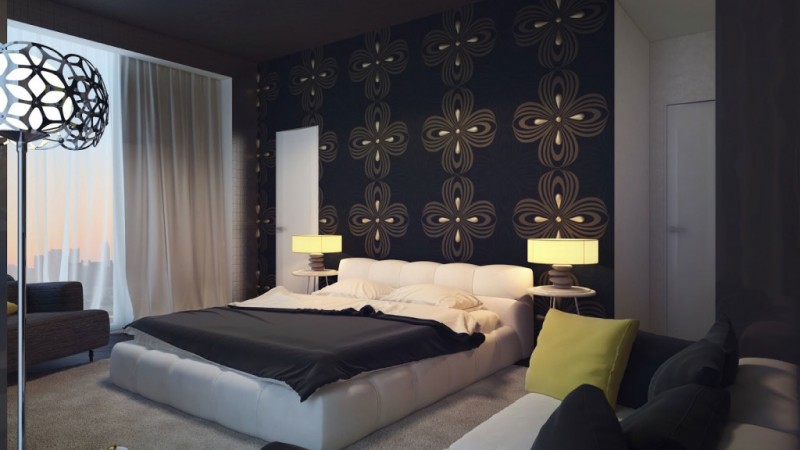 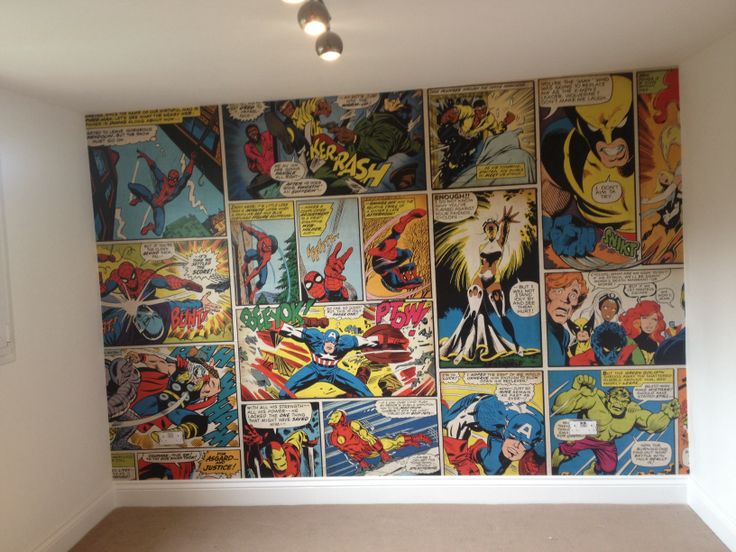 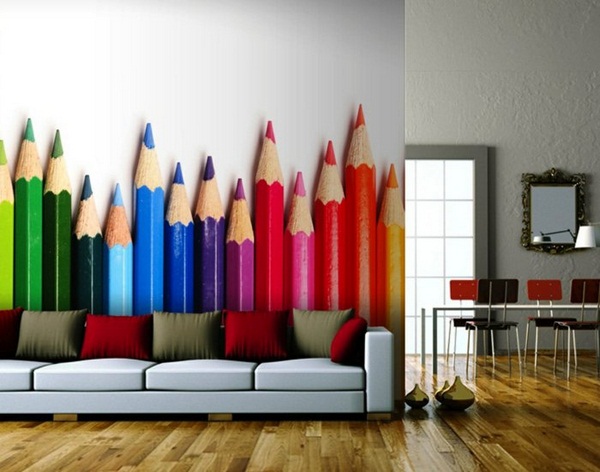 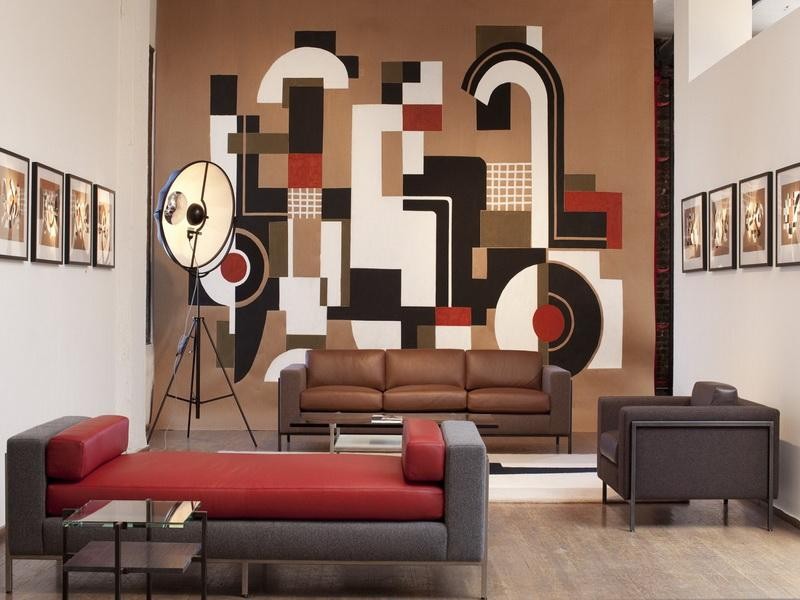 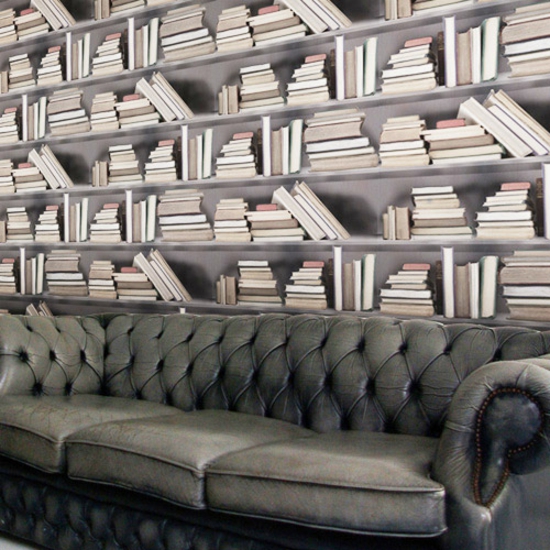 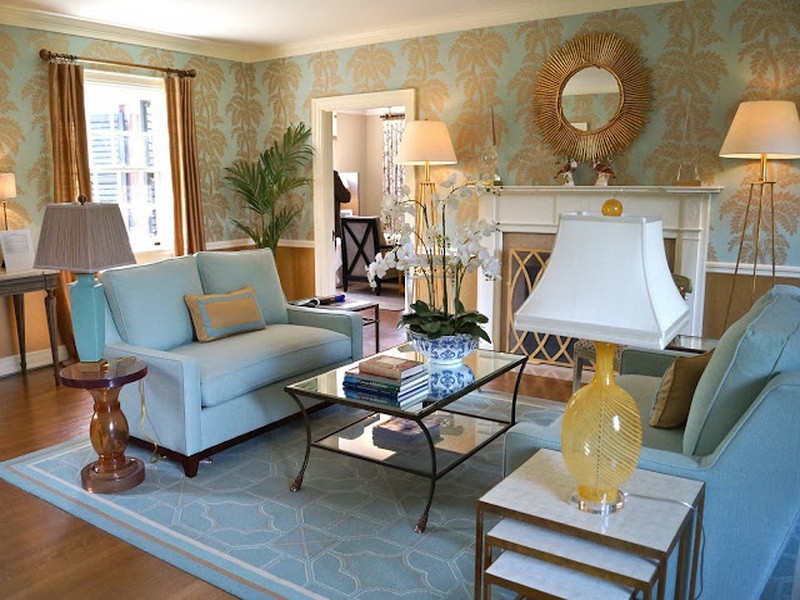 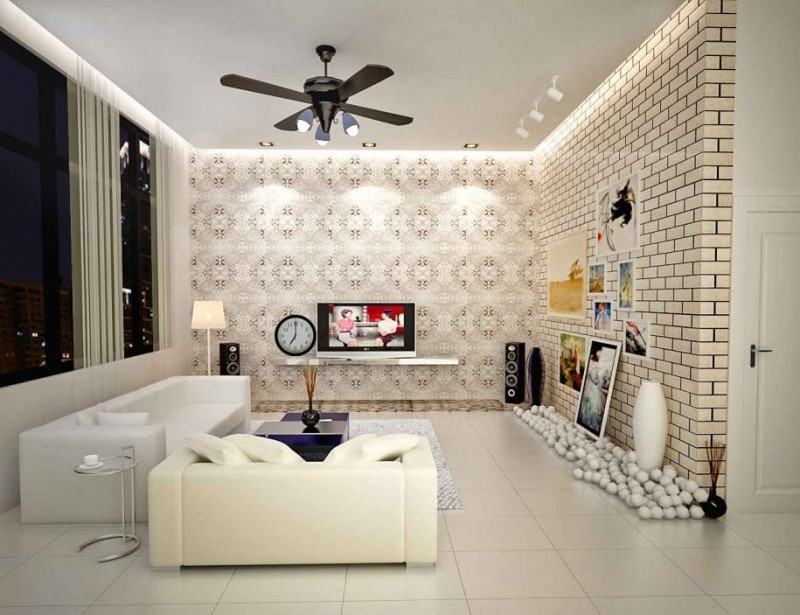