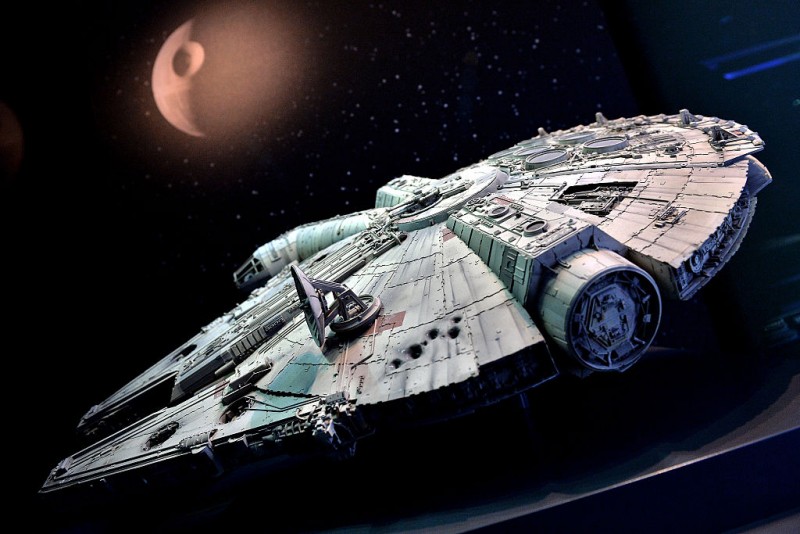 Most people have lots of ideas when it comes to how they want to bedroom design. Sure, most people don’t get to spend as much time in their rooms as they’d like, but it’s still nice to have a place all to yourself where you can kick back after a long day. With that being said, one of the most popular ways to decorate your bedroom is with some of your favorite things, and with the latest installment in the Star Wars franchise hitting theaters in just a few days, force fans everywhere are getting all of their galaxy gear ready to go. But what better place to show off all of your favorite Star Wars themed things than your very own bedroom? No matter how old you are, these creative Star Wars bedroom ideas can have your room looking out of this world. Who needs the traditional look when you’ve got the Jedis on your side? Whether your room is large or small, there’s definitely something you can do to show love to your favorite film series. Here are 20 cool Star Wars themed bedroom ideas. 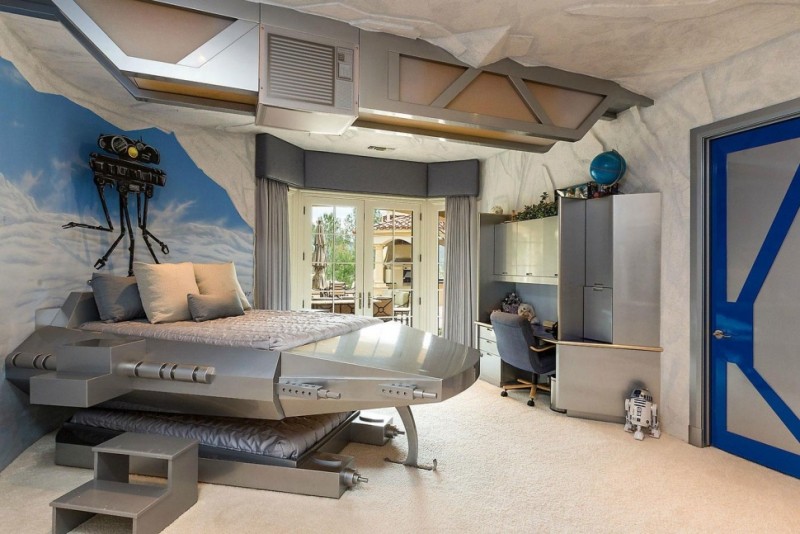 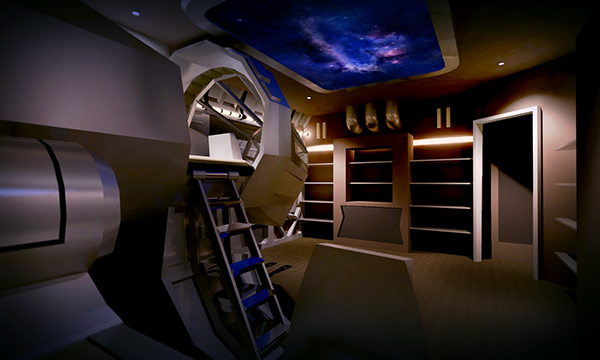 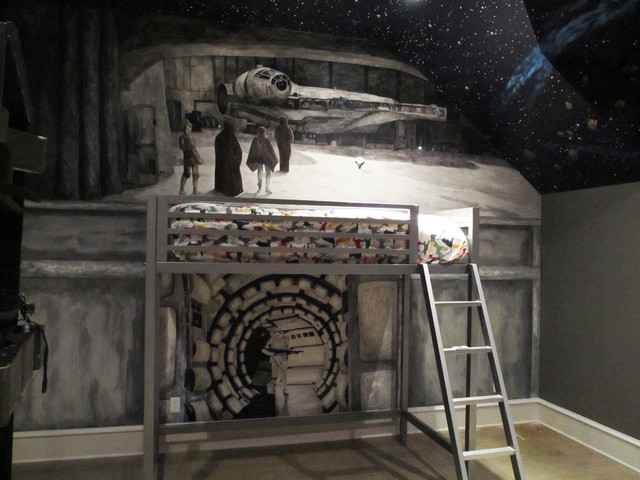 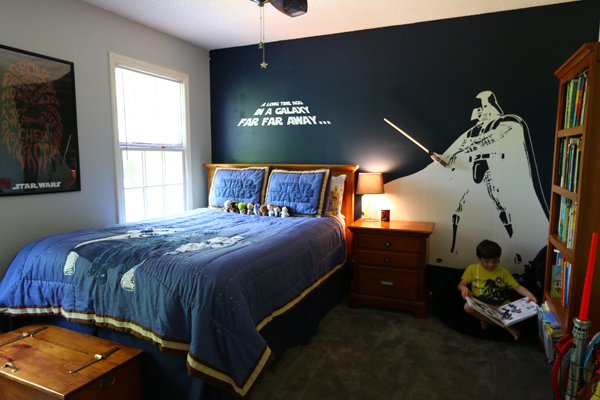 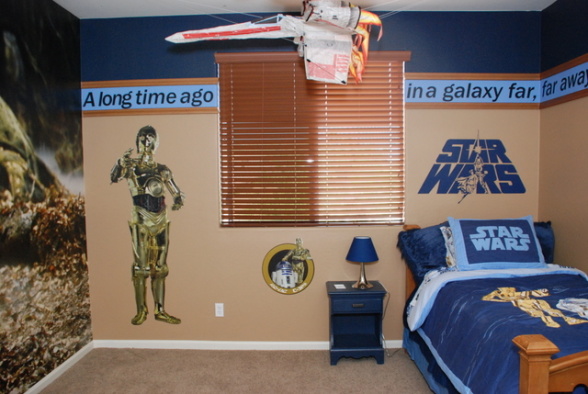 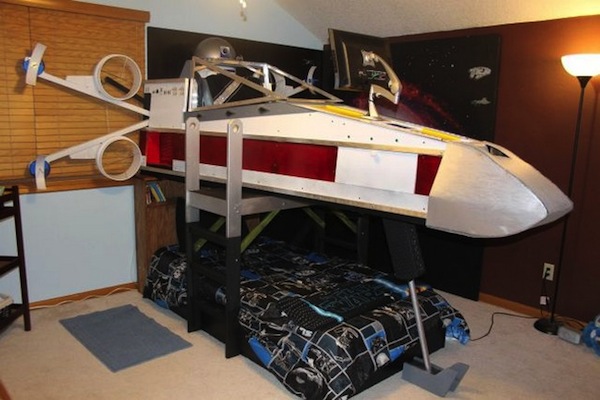 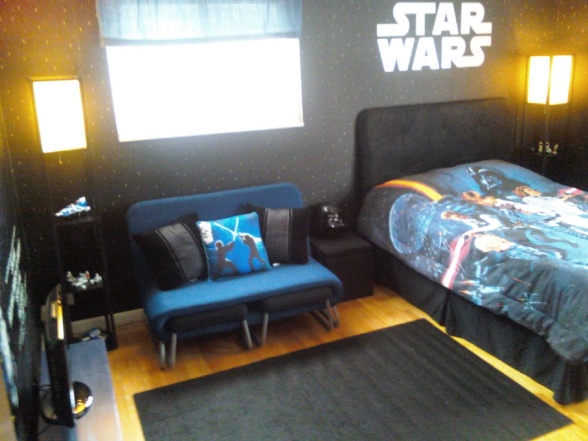 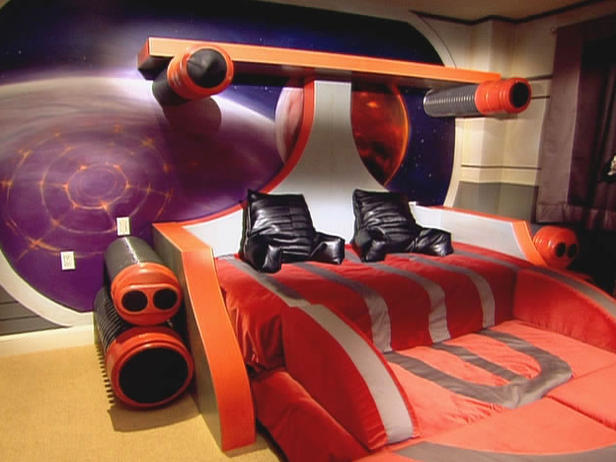 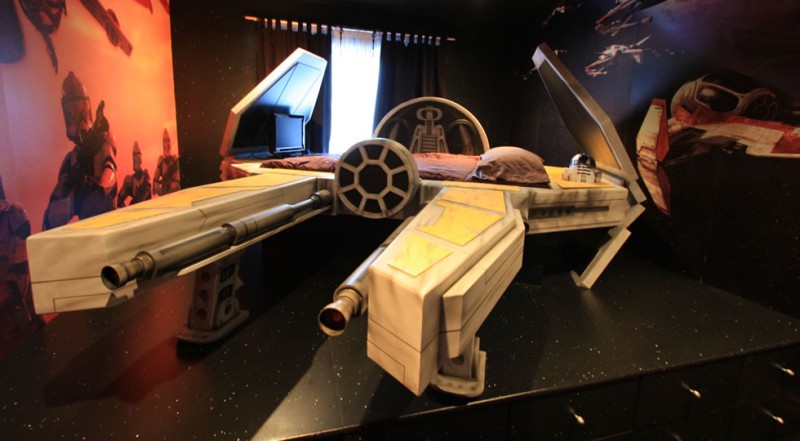 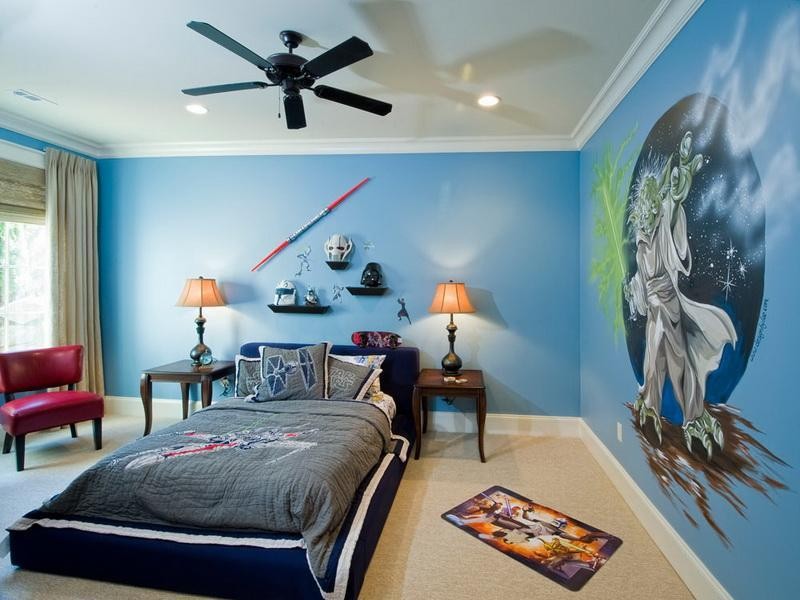 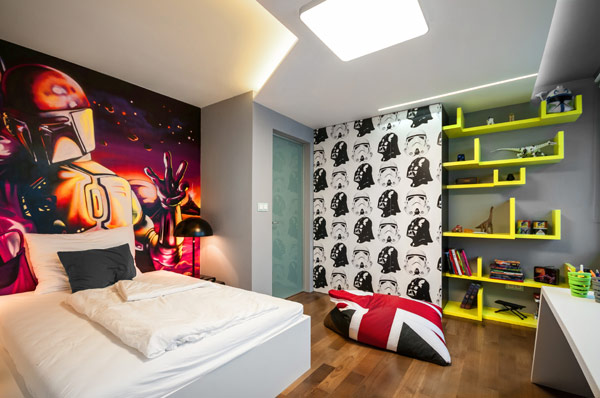 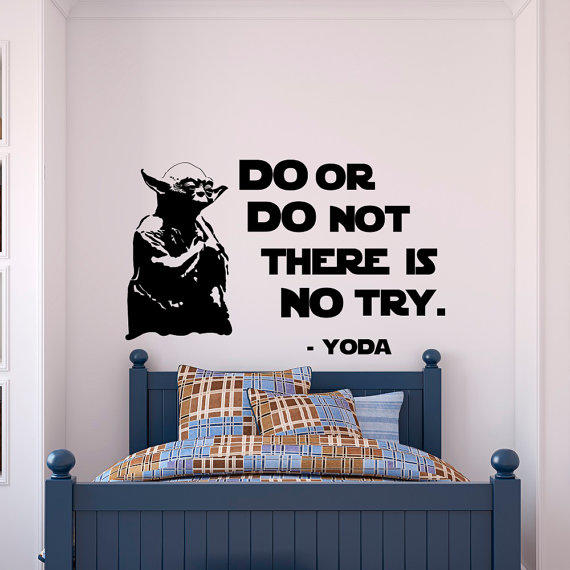 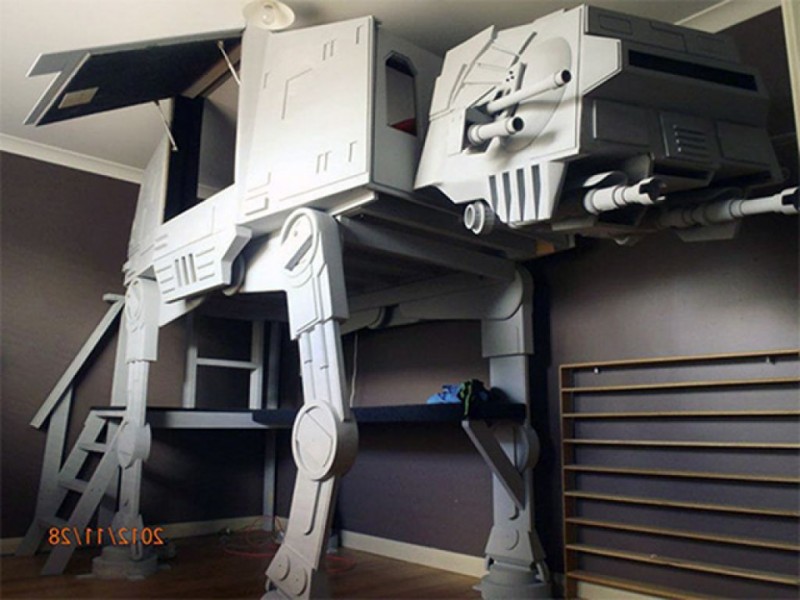 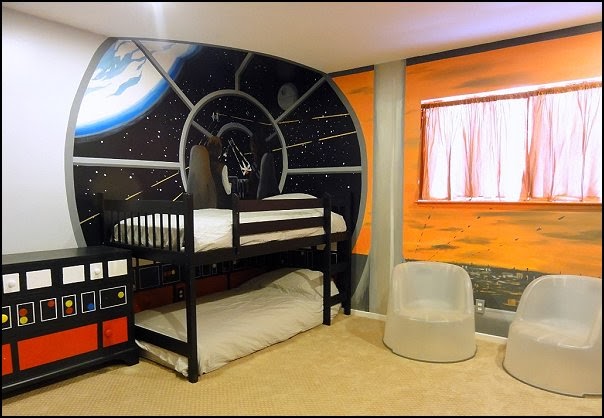 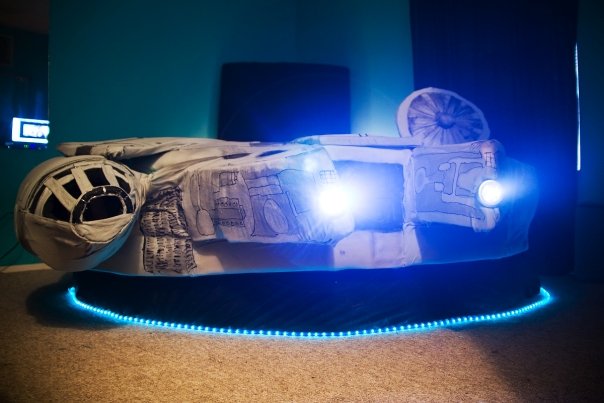 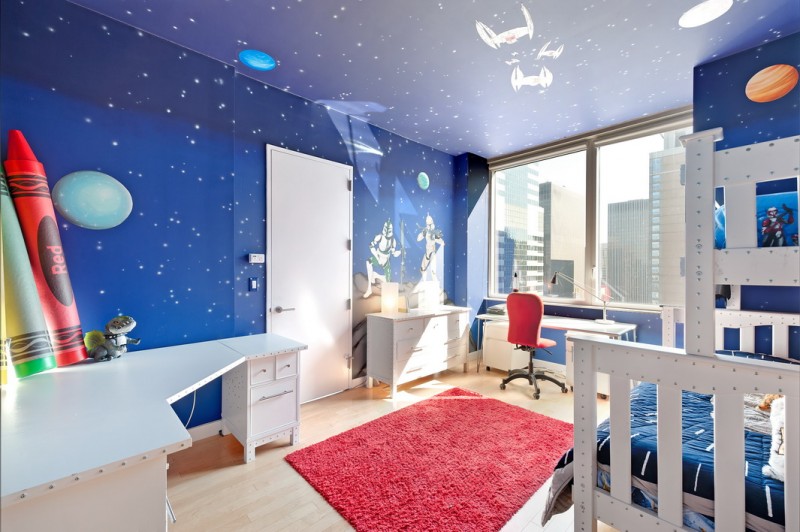 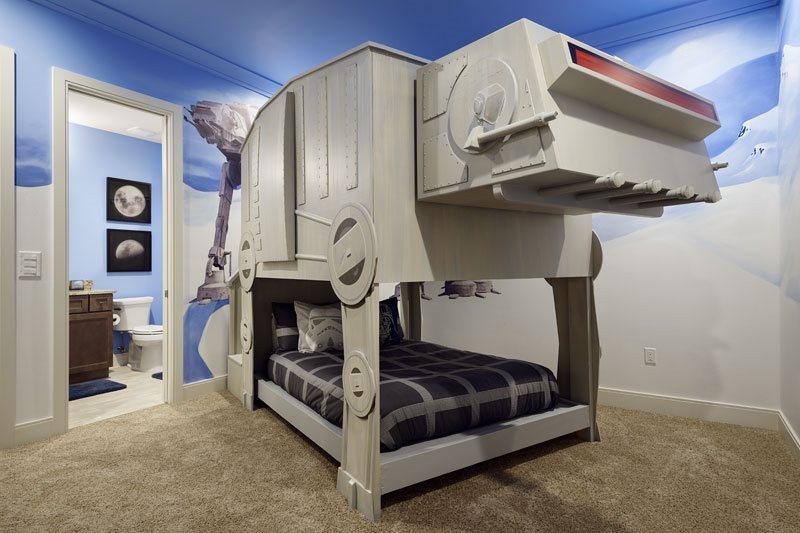 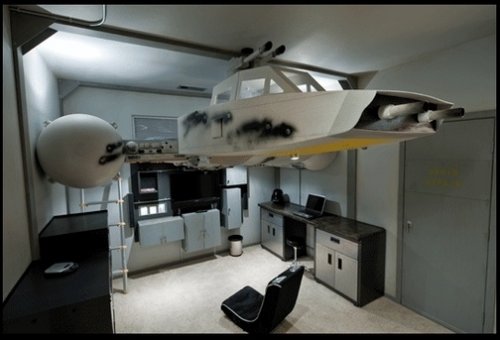 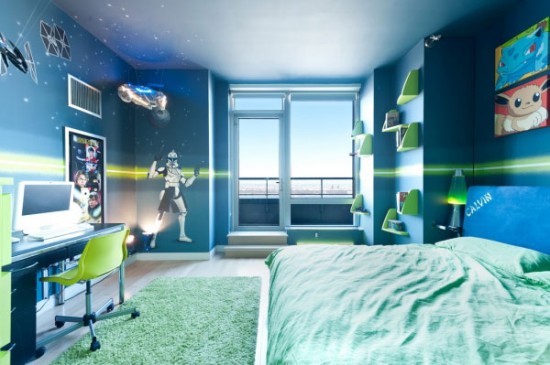