With the Christmas season quickly approaching, decorations are starting to pop up everywhere. Sure, Christmas isn’t the only holiday that happens around this time of year, but it’s certainly the most anticipated. While some people choose to take an over-the-top approach, others prefer to keep things simple, classy, and beautiful. If you’ve ever taken time to go look at the decorations around your neighborhood, it’s very easy to see which people chose which path, and while having a house that lights up the entire block may seem like a good idea – it gets very old very quickly. While decorations aren’t the most important part of Christmas, they certainly do add a special element of fun and creativity. There’s nothing like coming up with a cool design and actually putting it into play.

Whether you live in a place that can expect a white Christmas, or in a place where you’ll be able to visit the beach on this special day – December 25th is still equally as special, and the decorations are equally as important. With that being said, here are 20 elegant outdoor Christmas decorations perfect for the holiday season. 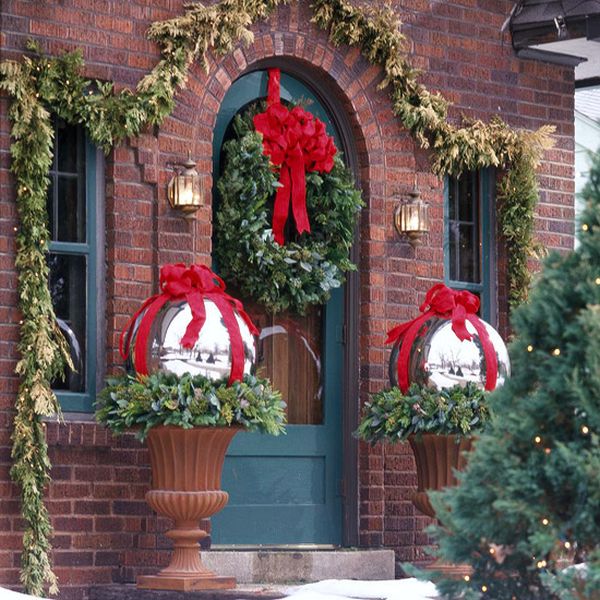 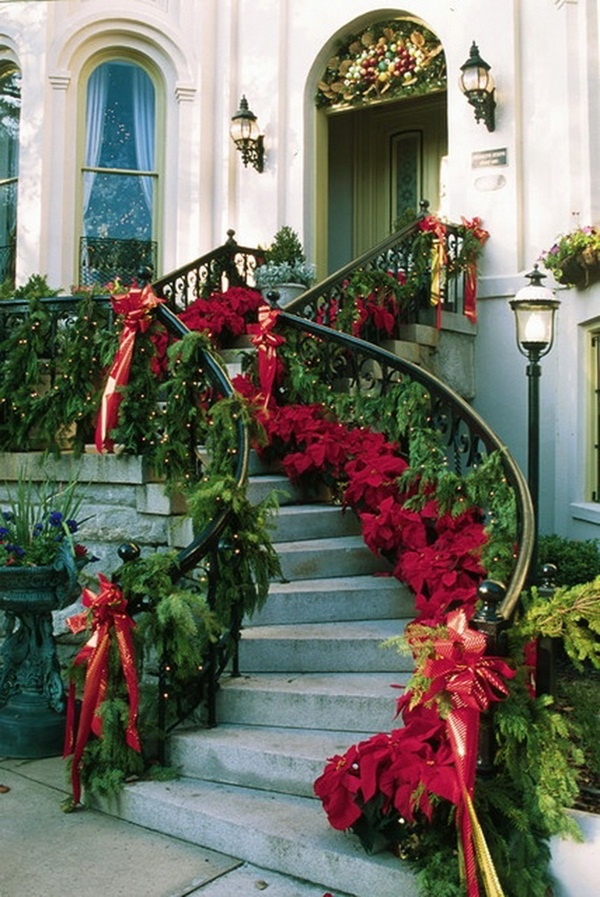 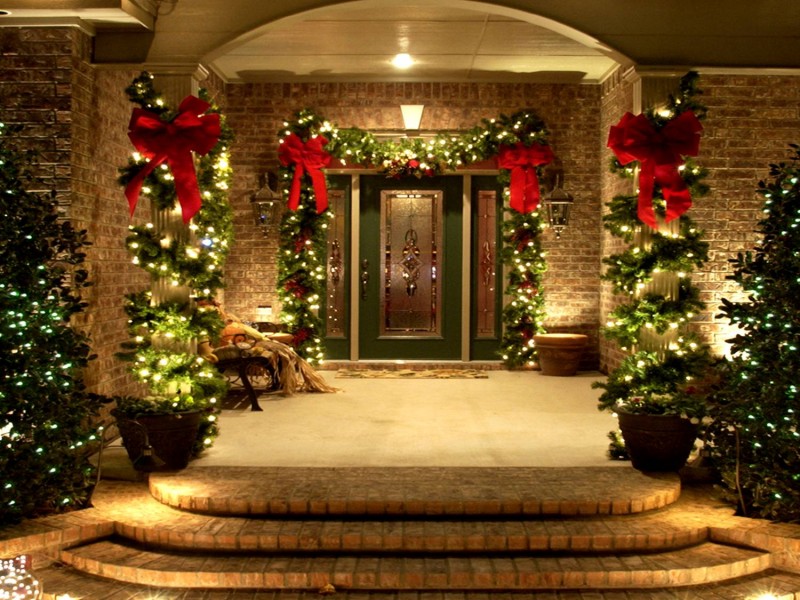 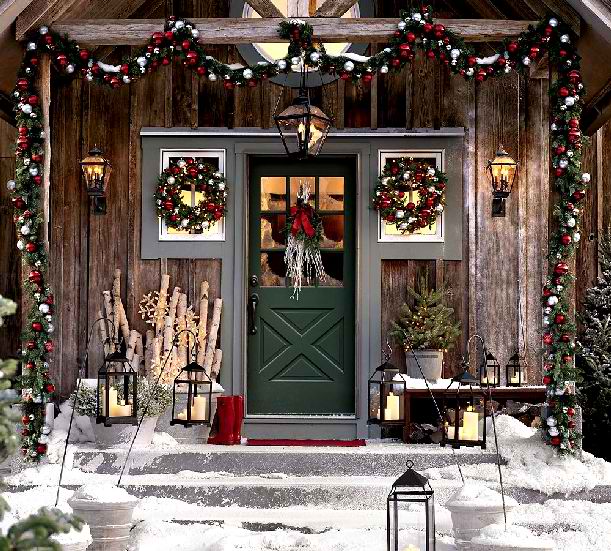 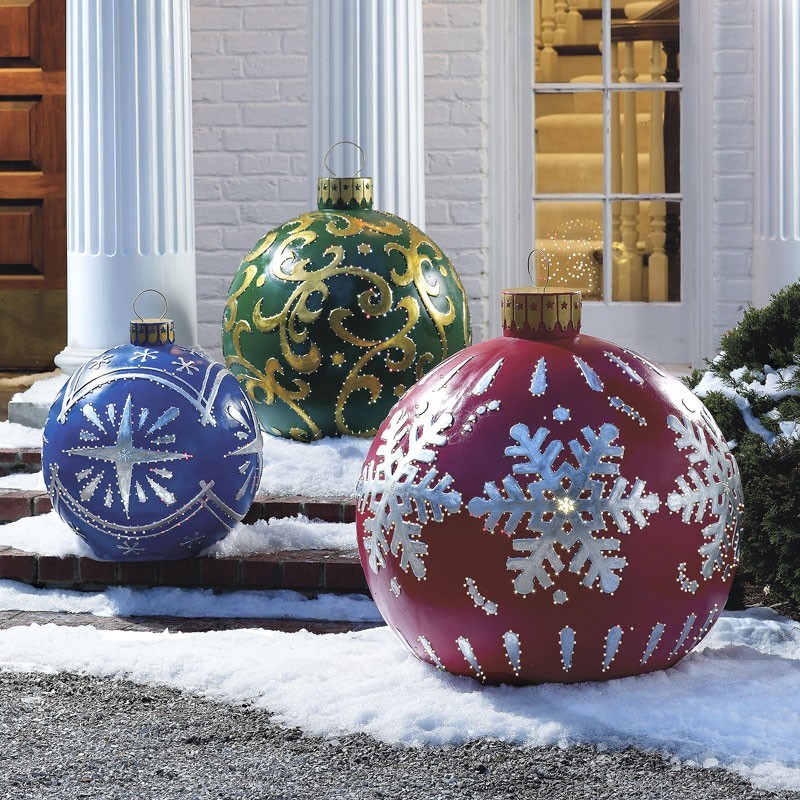 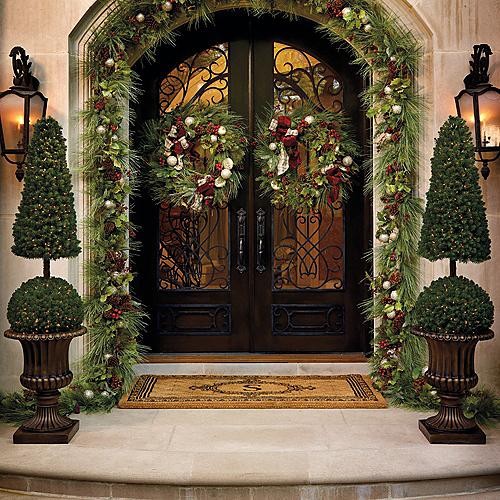 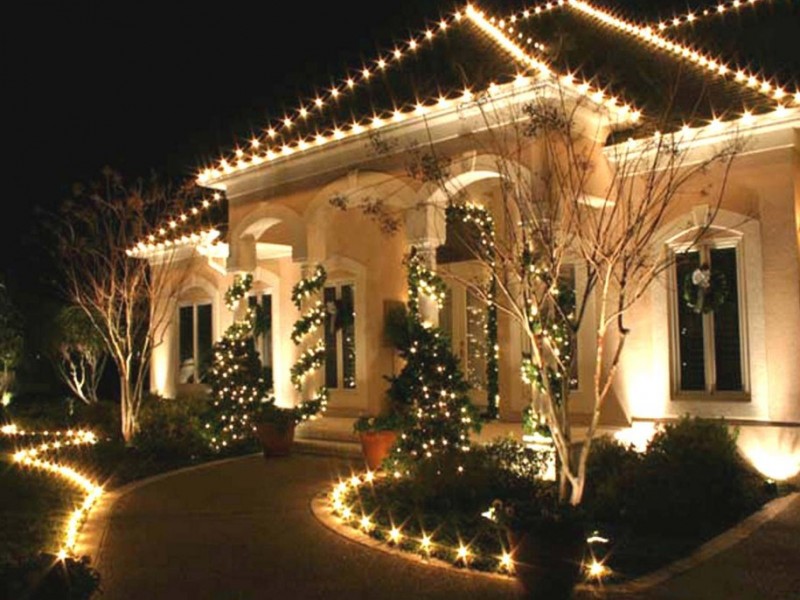 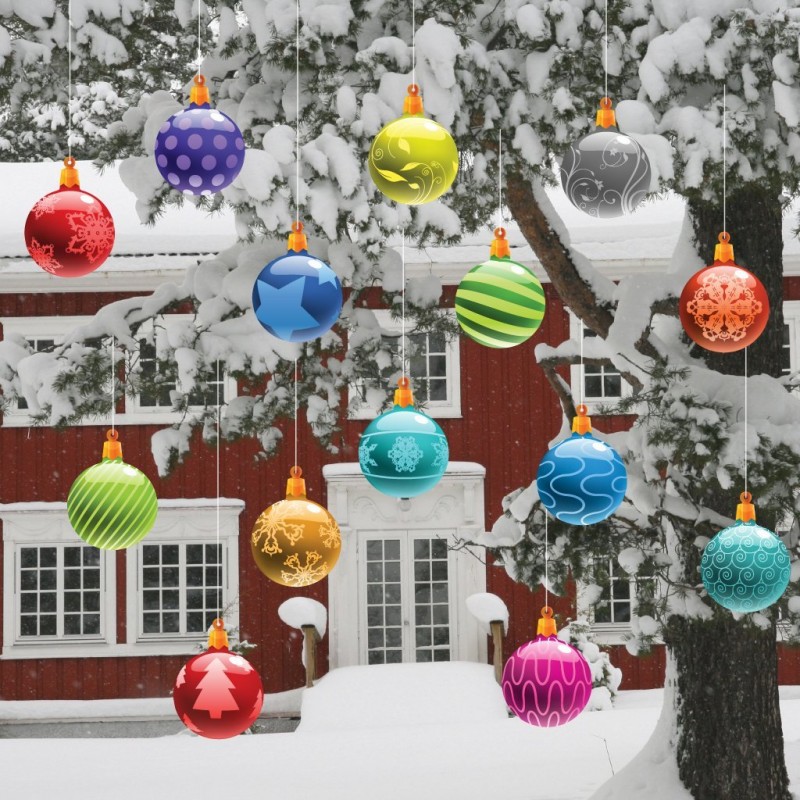 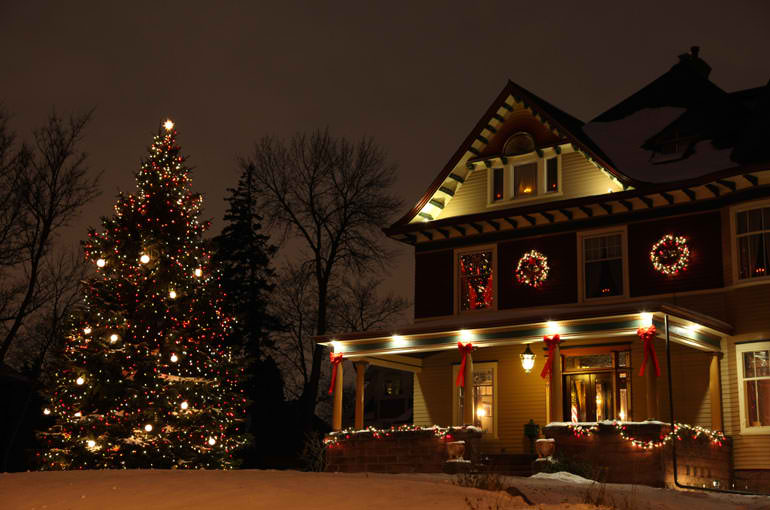 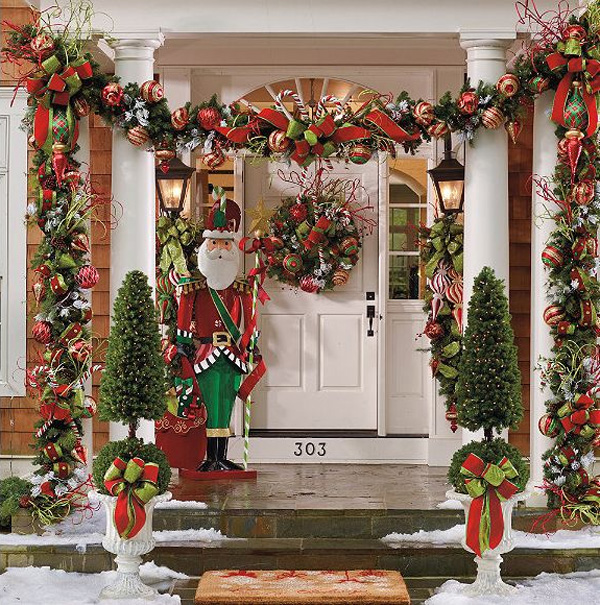 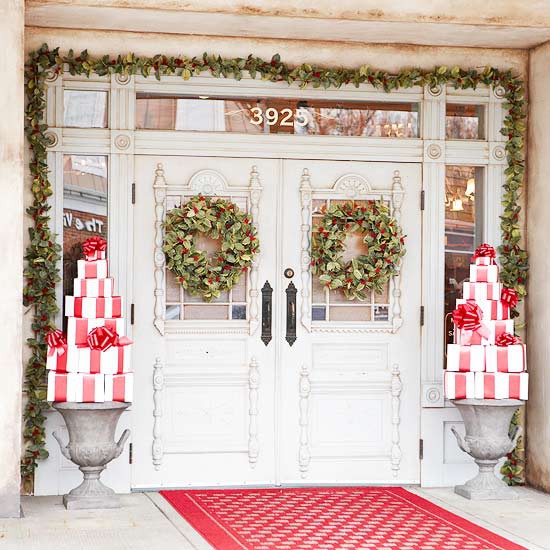 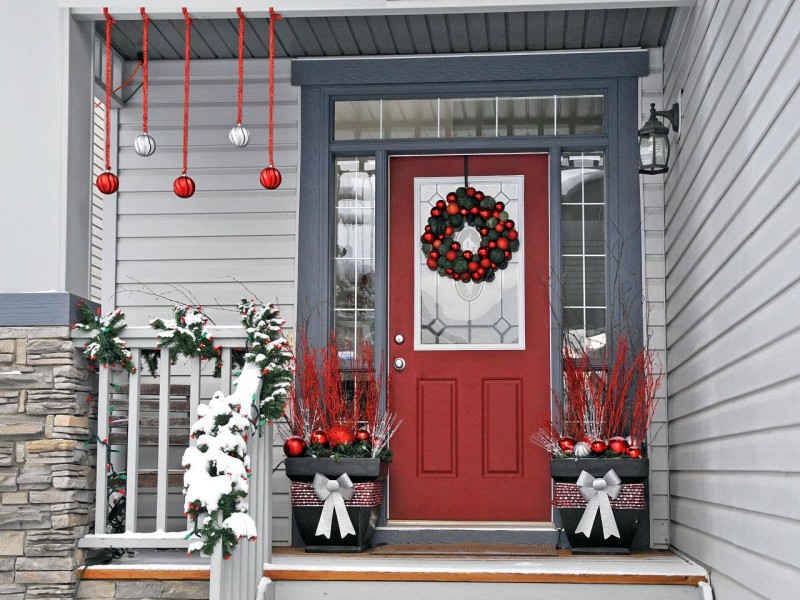 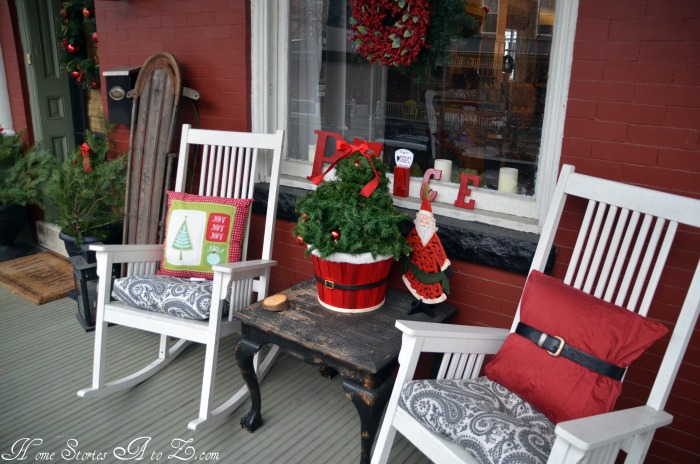 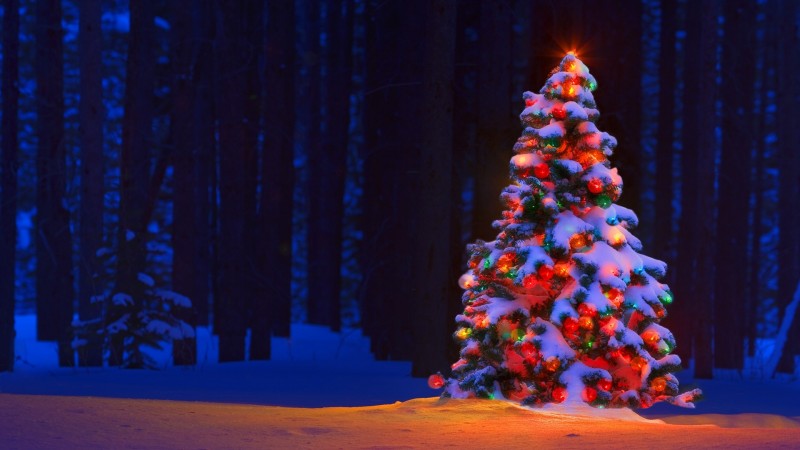 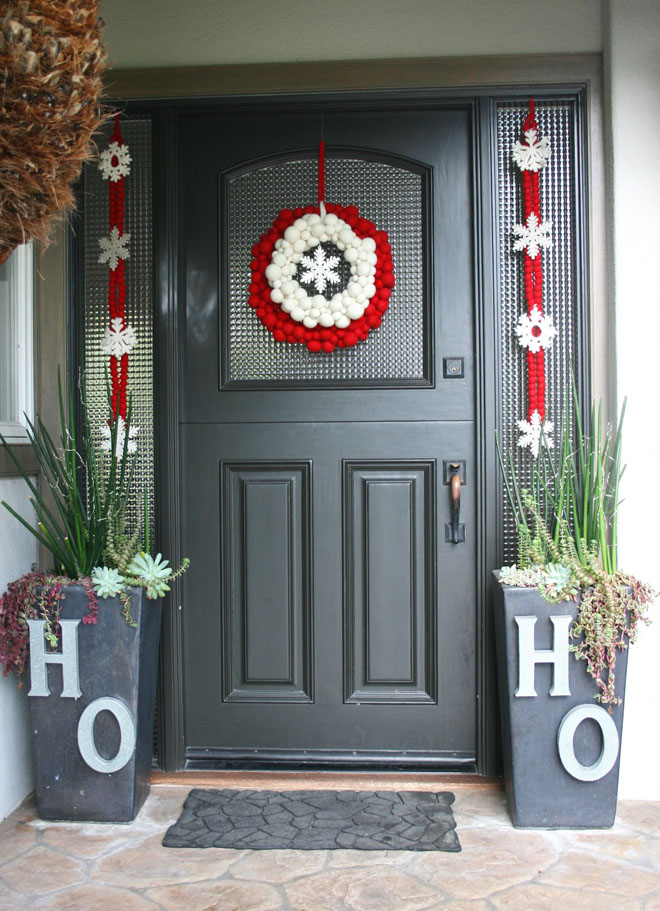 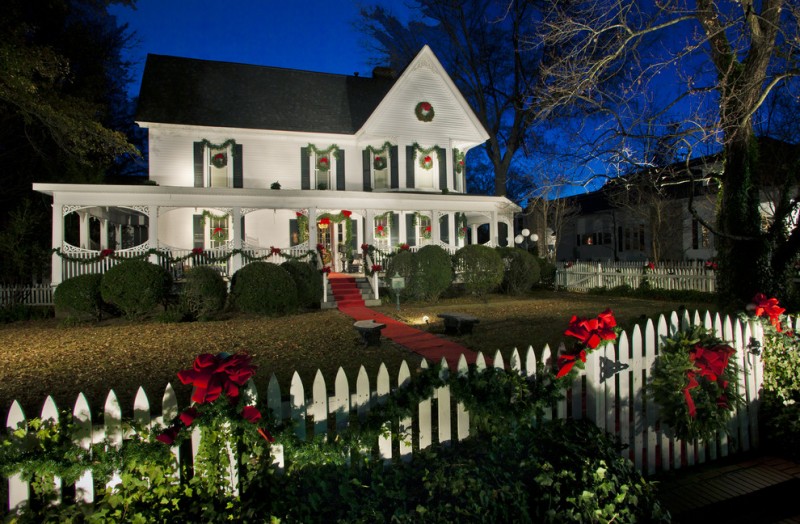 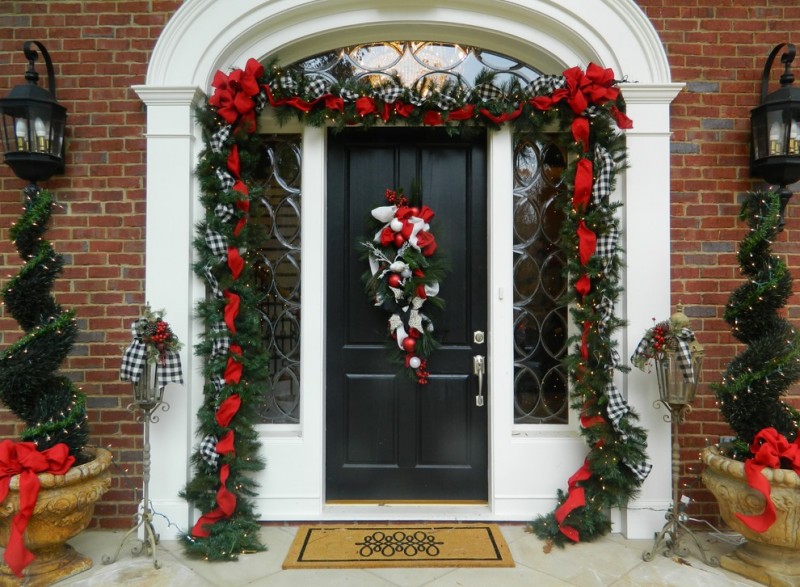 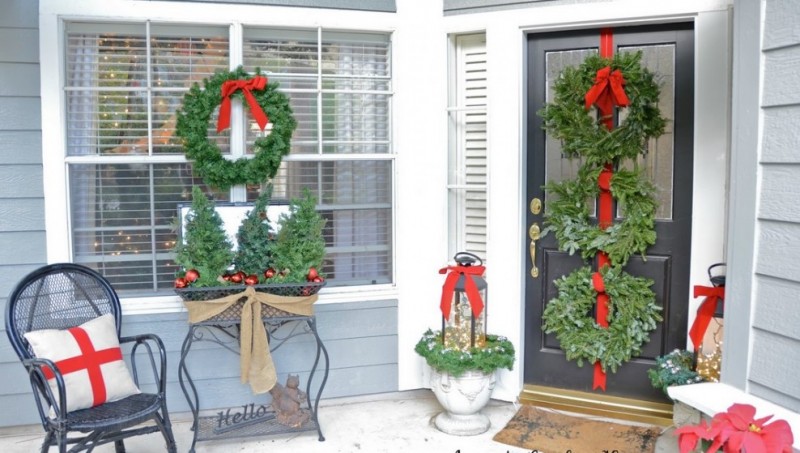 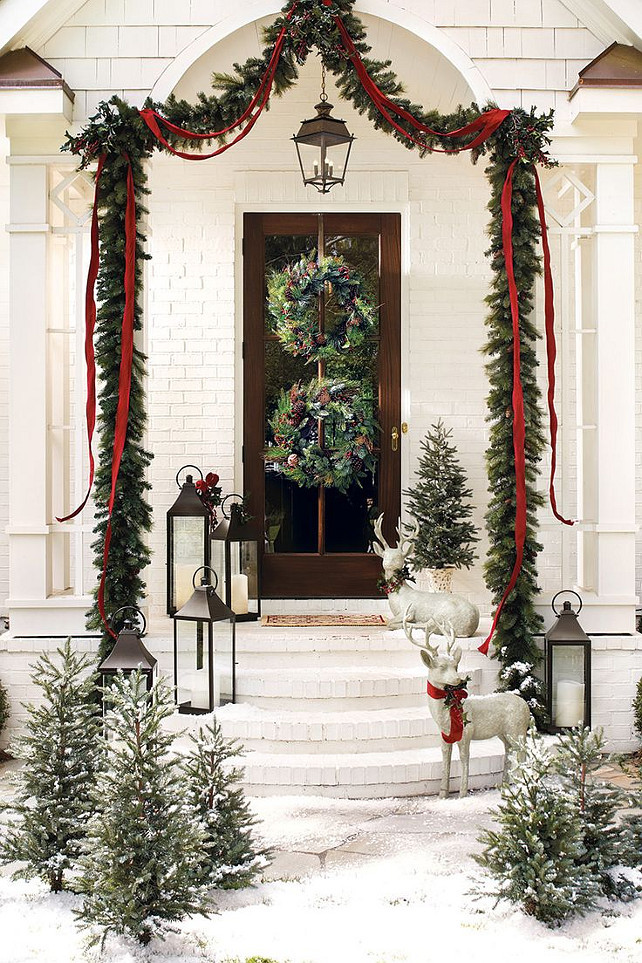 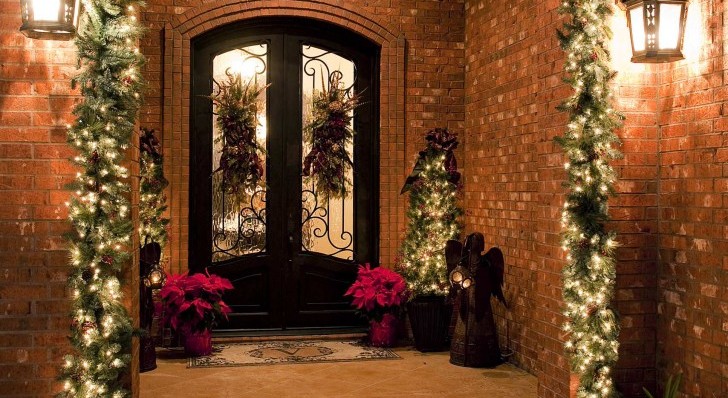