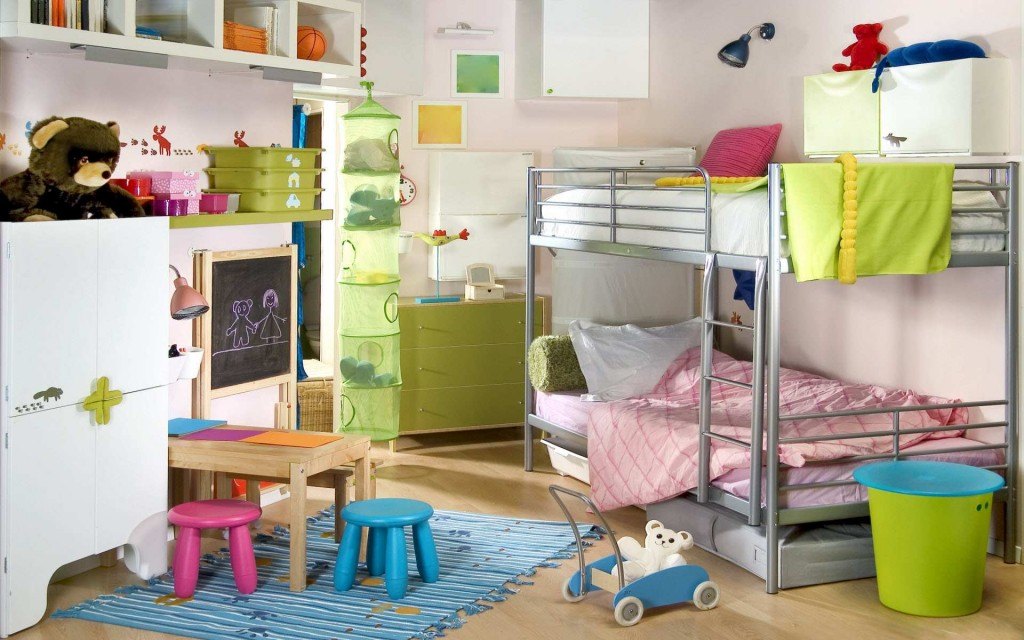 For people of all ages, bedrooms are very special places.  Everybody needs a little bit of space to just kick back and do their own thing. However, for children, bedrooms hold a different level of importance.  Think about the room you had growing up?  Even if you shared a room with a sibling, you probably still had a few things around the room or hung on the walls to make the space feel like your very own. In a house dominated by adults, a child’s bedroom serves as his or her personal space to play, hangout, and relax.  As a result, parents who can afford it put a lot of effort into designing and decorating their children’s rooms.  With all of the fun colors and themes that are popular with children, there are plenty of cool and creative ways to turns their rooms into something special. In fact, some children’s rooms end up being the best looking room in the entire house.  With rooms like this, these kids will never want to move out of their parents’ house. Here are 20 children’s rooms that’ll make your head spin. 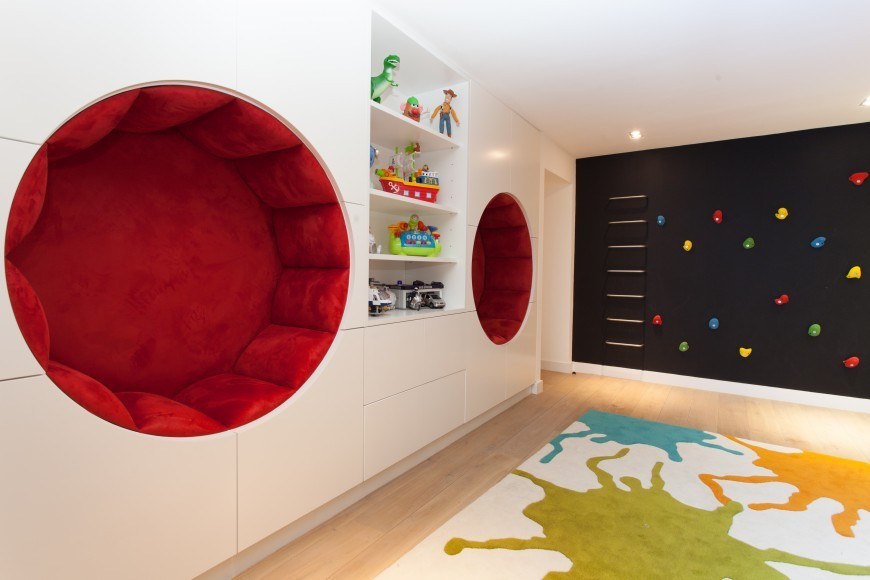 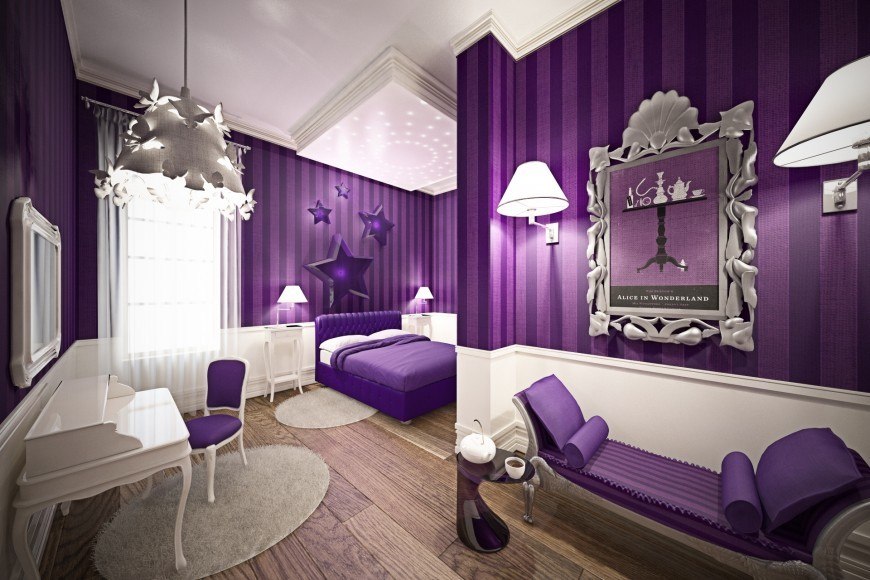 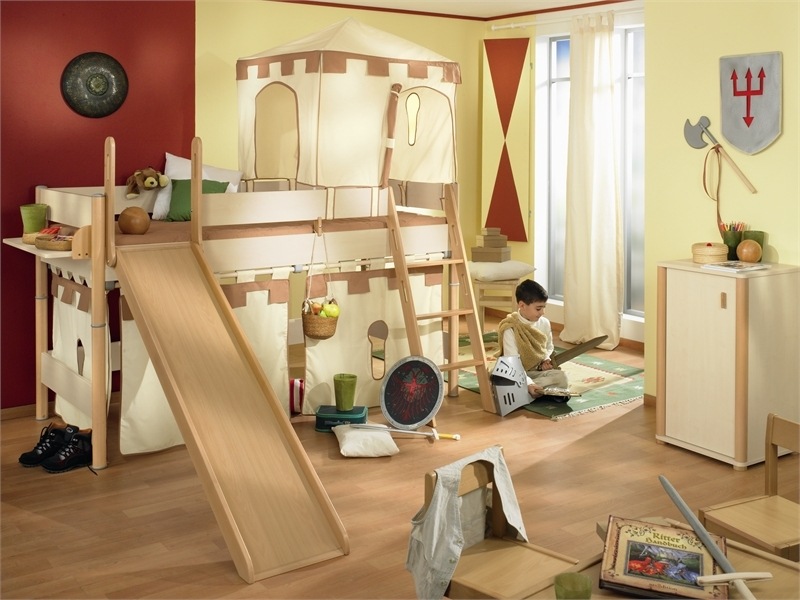 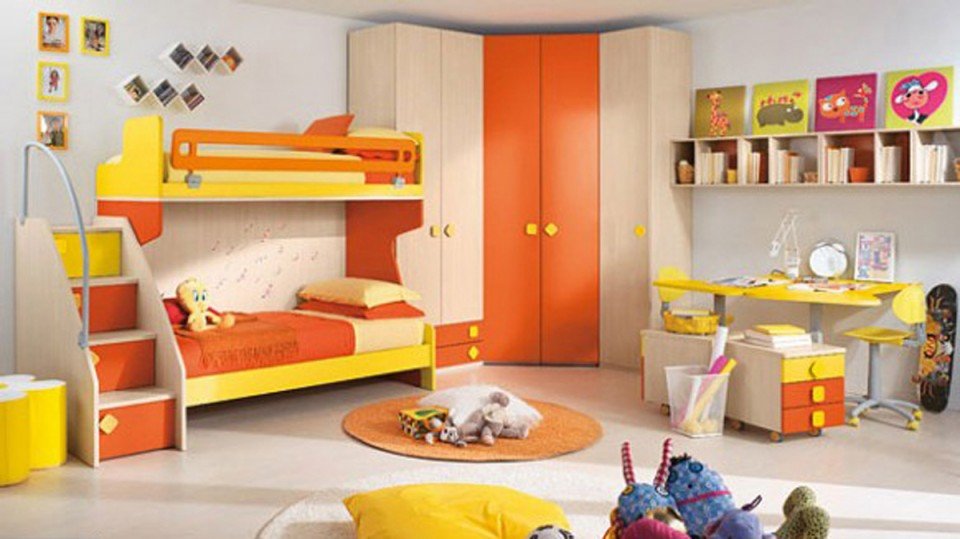 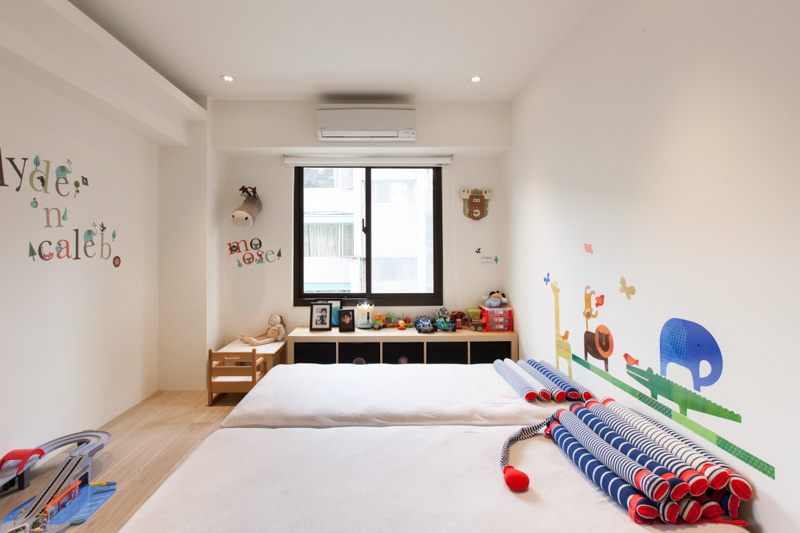 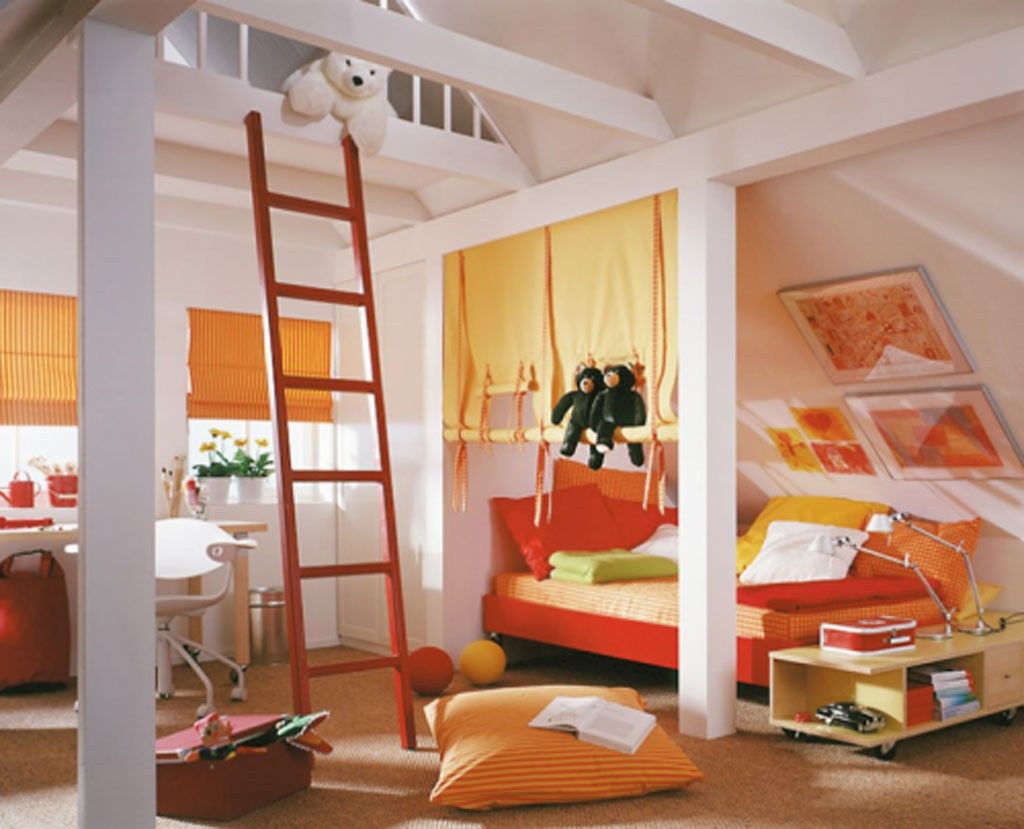 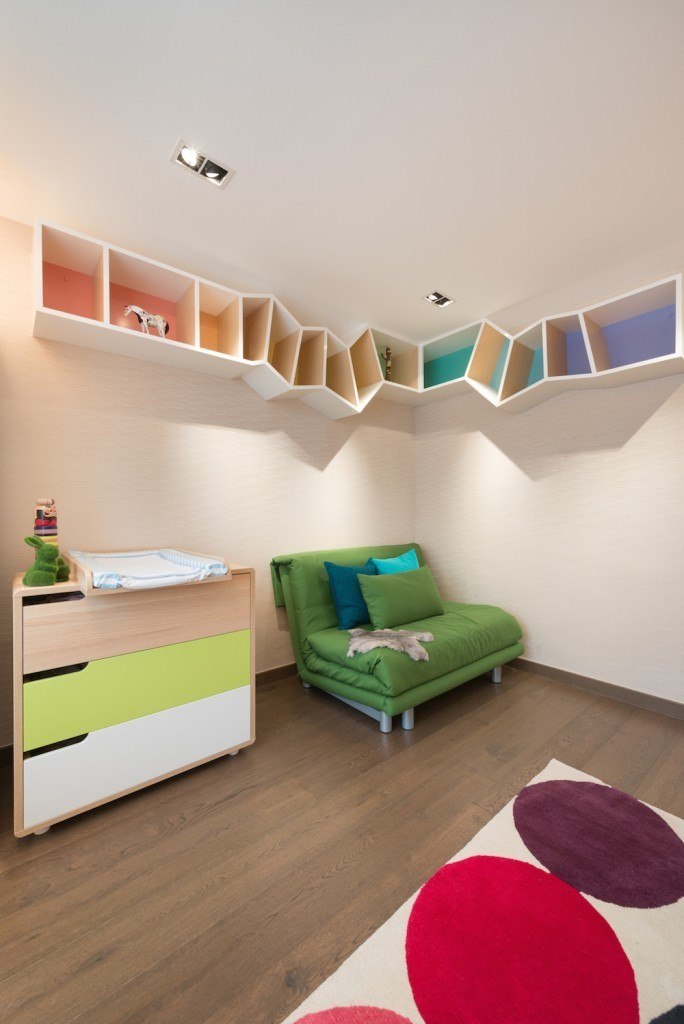 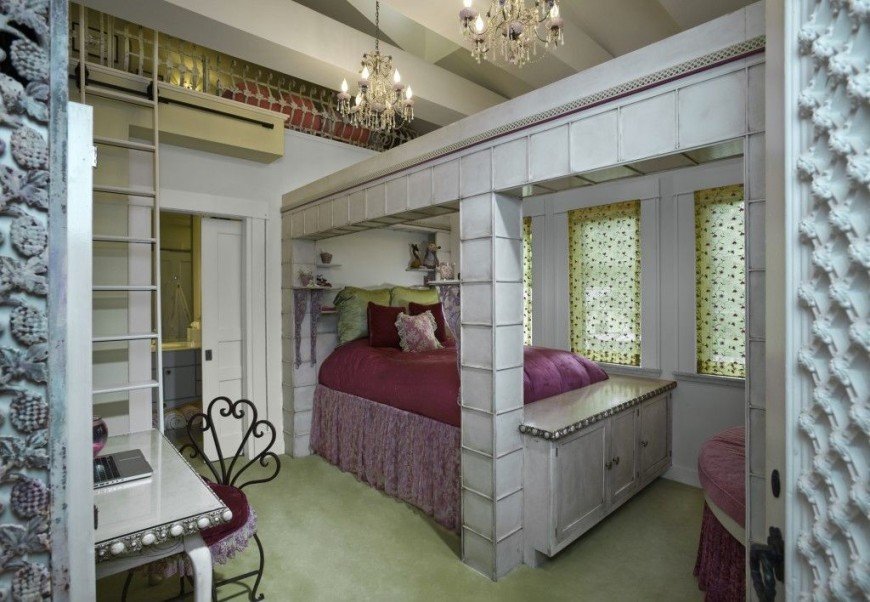 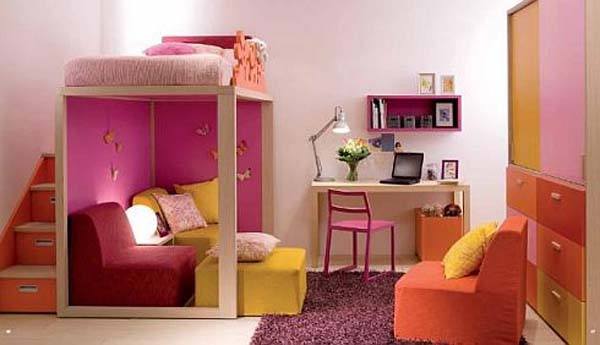 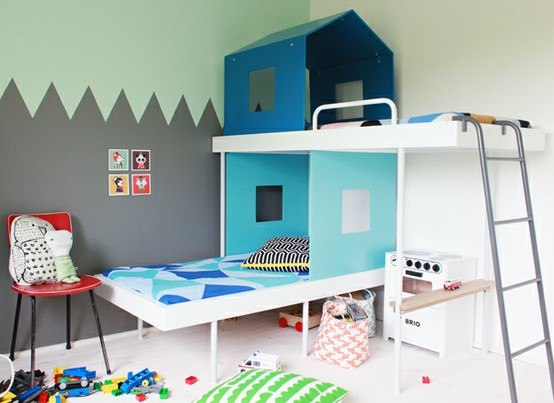 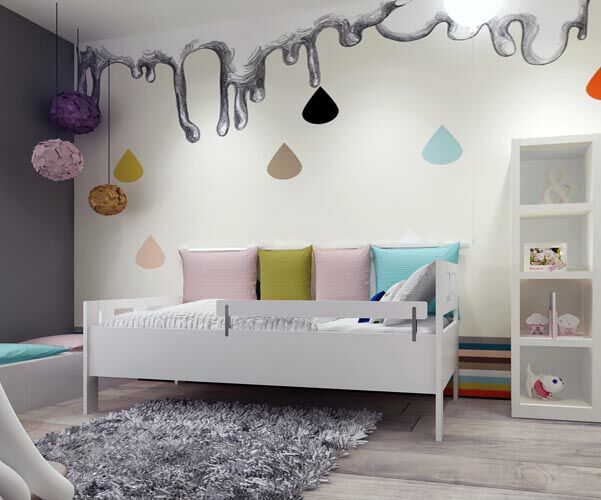 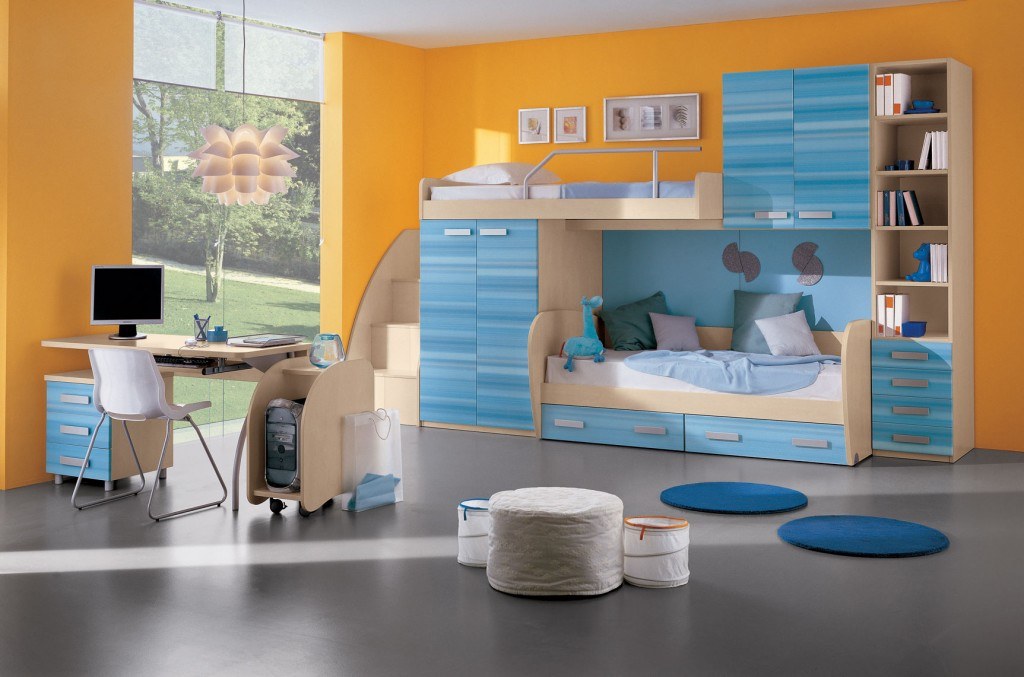 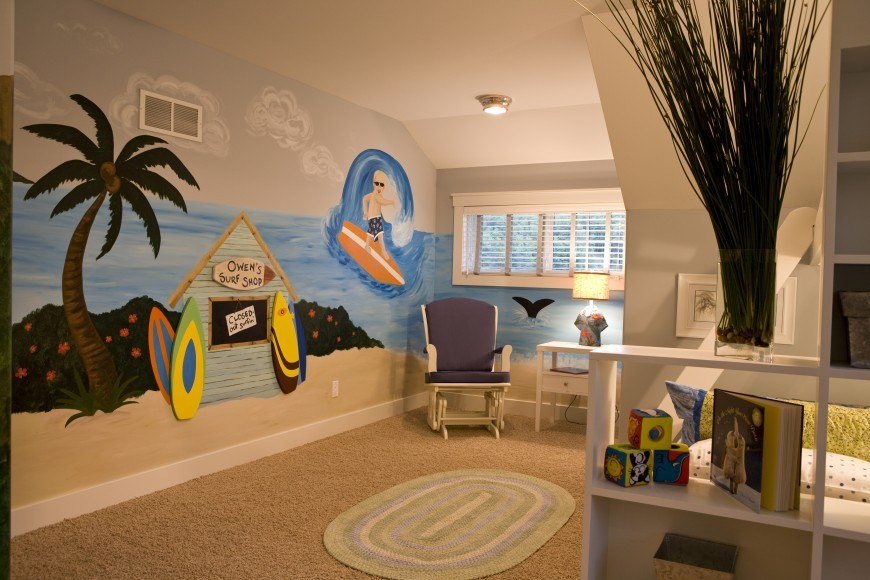 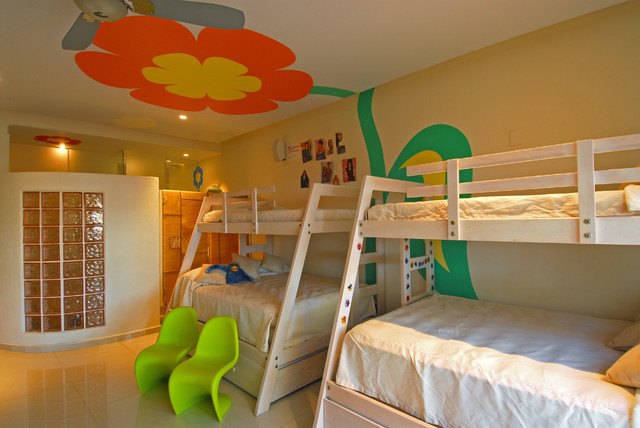 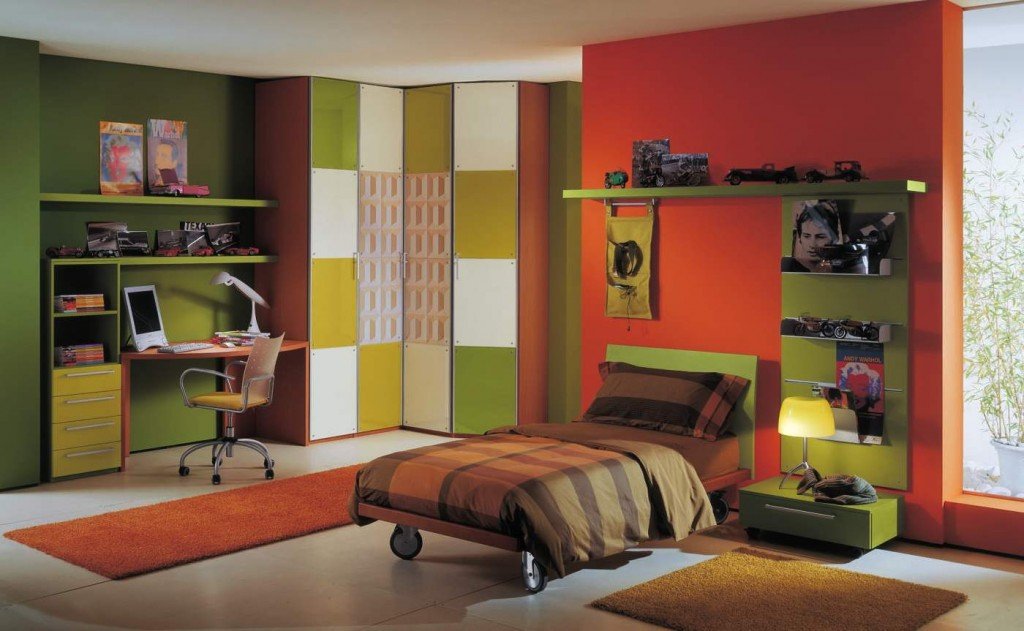 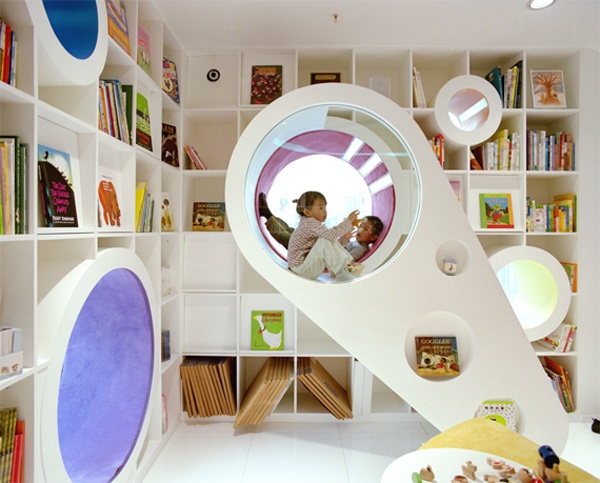 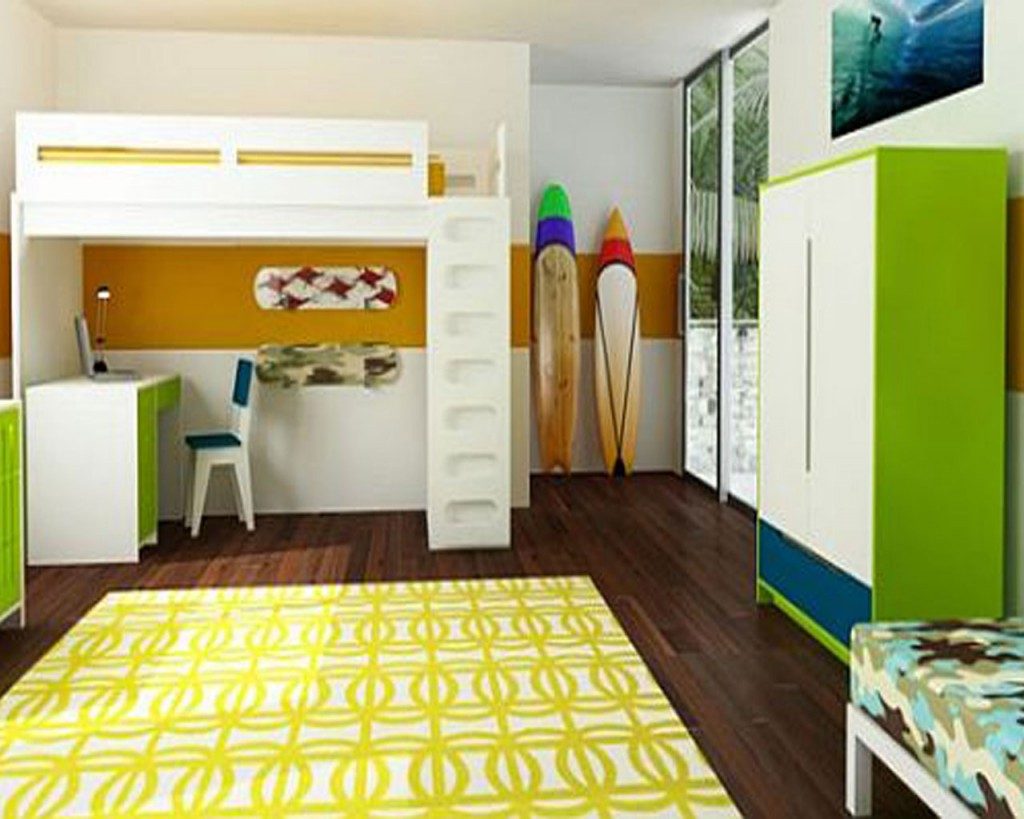 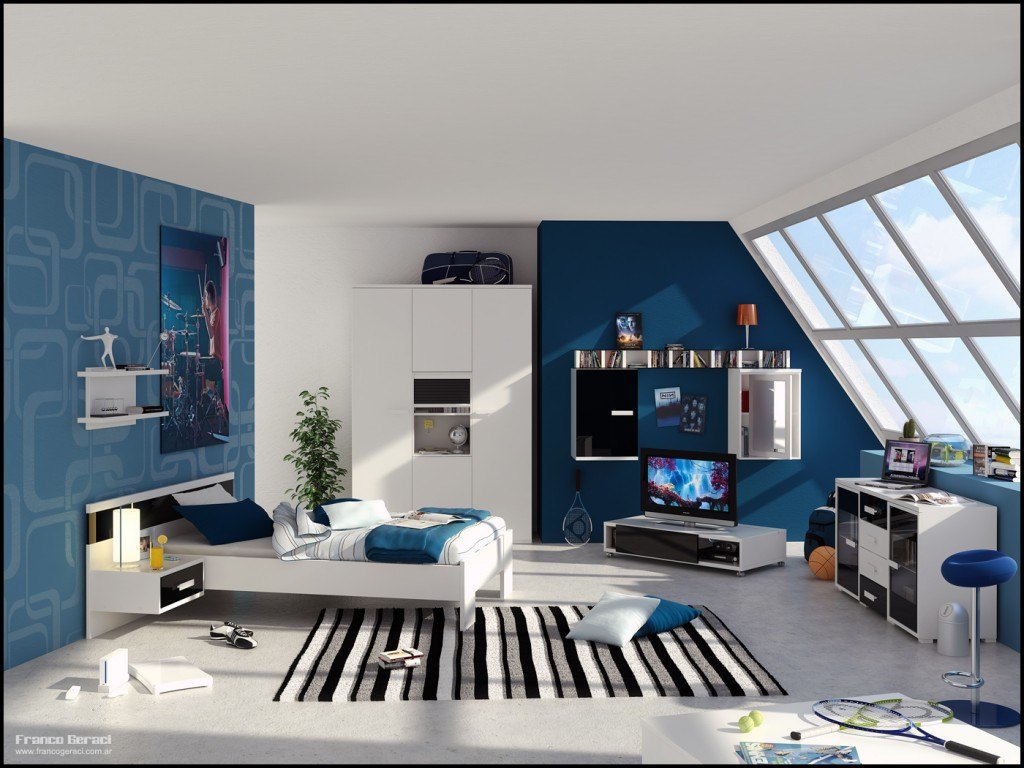 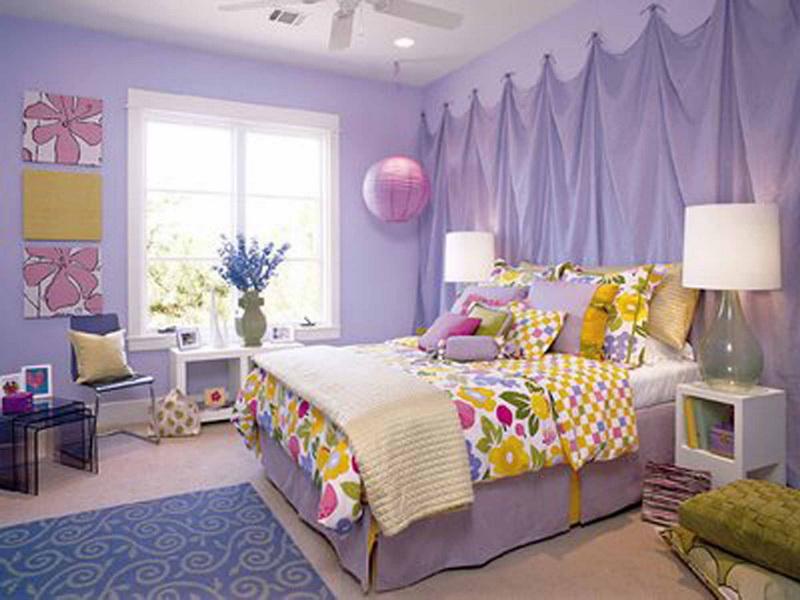