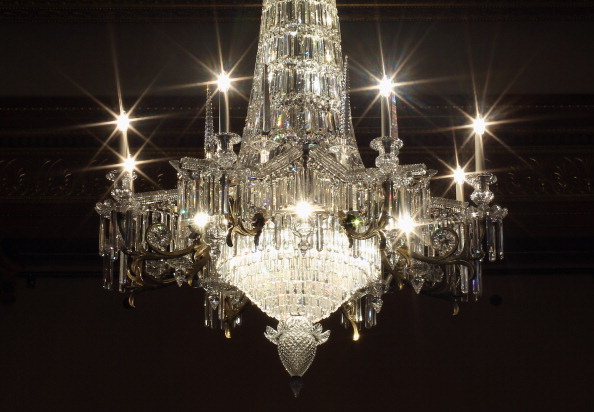 When it comes to lighting fixtures, there are way more options than most people will ever need. A quick trip down the lighting owl at your local hardware store, you’ve probably seen the overwhelming number of choices that are available. Yeah, it can definitely be a lot to take in, especially if you don’t know what you’re looking for. However, nothing ranks quite as high as the chandelier. Over the years, chandeliers have become extremely popular among people all around the world, and these often elegant lighting fixtures have become a symbol of status and elegance. When most people think of chandeliers, they instantly think of money and wealth. If you’ve ever walked into someone’s house and been greeted by a large chandelier, you know just how breathtaking they can be. However, while all chandeliers have a touch of class, there are still some that are fancier than others. If you want to see the best of the best, here are 20 chandeliers that are the top of the line. 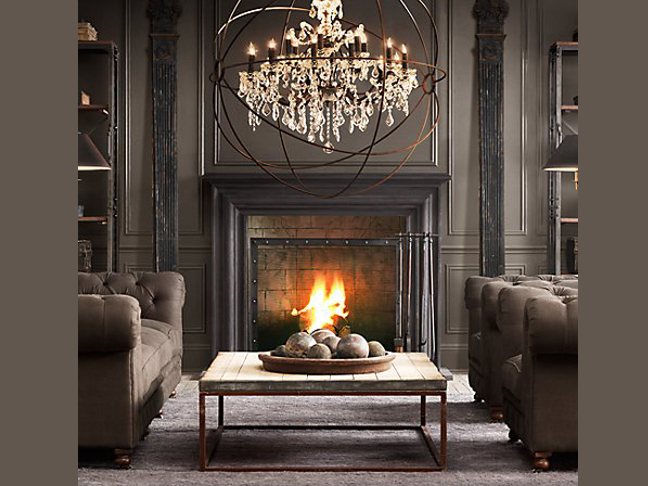 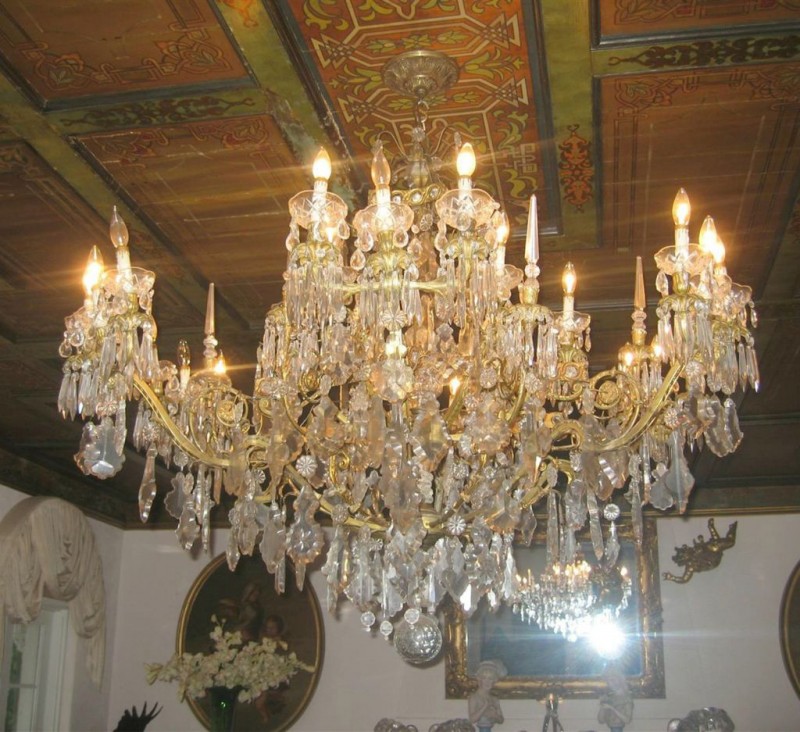 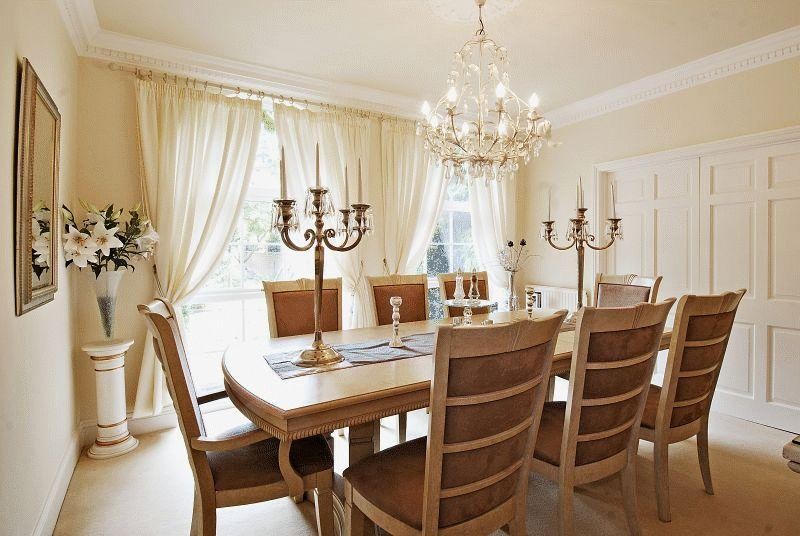 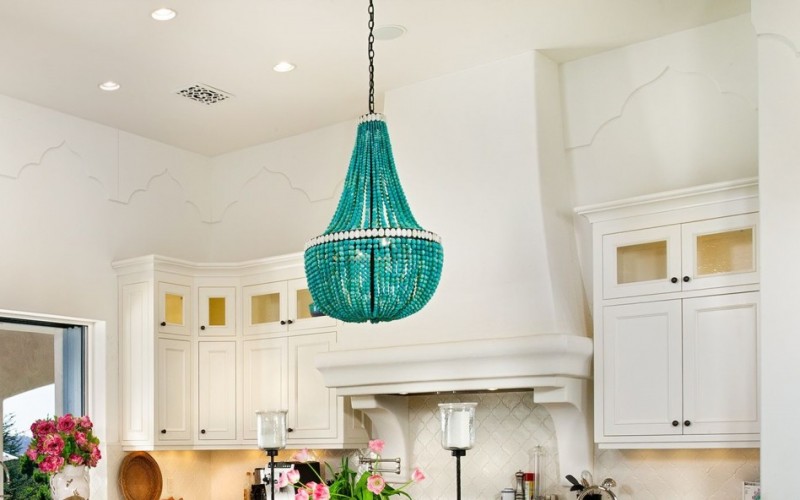 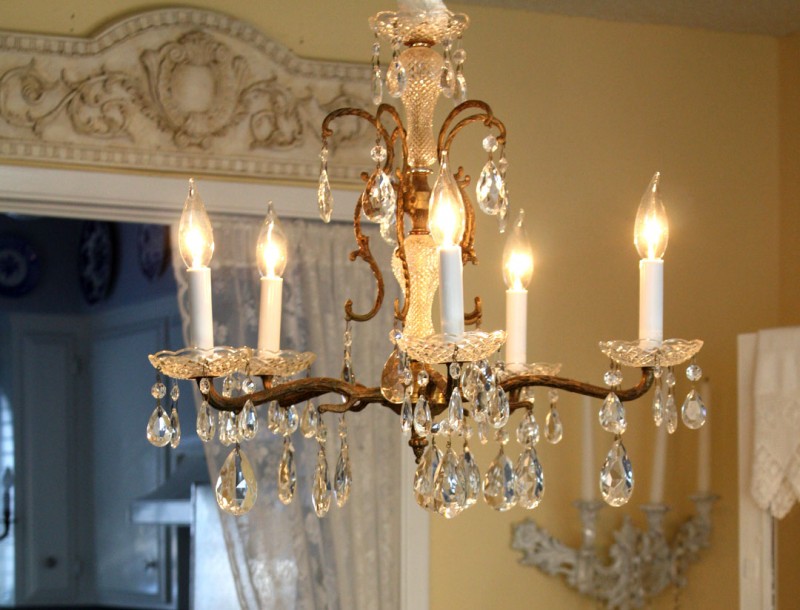 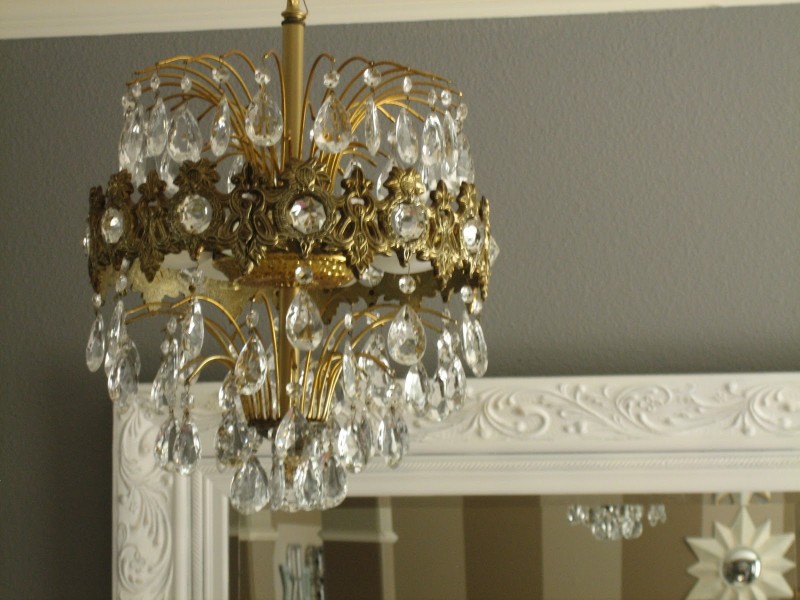 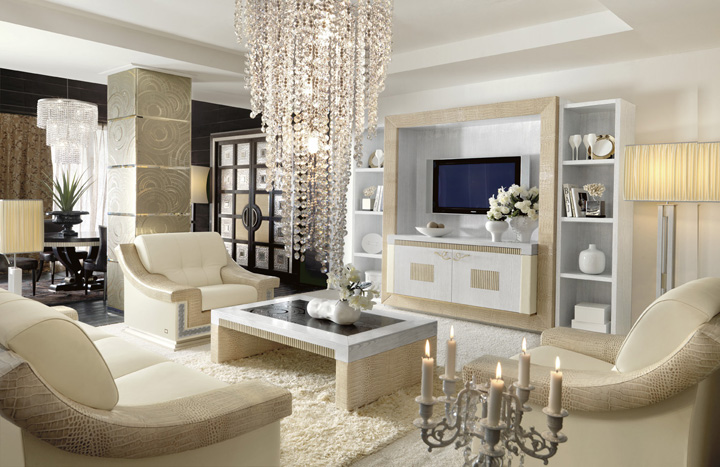 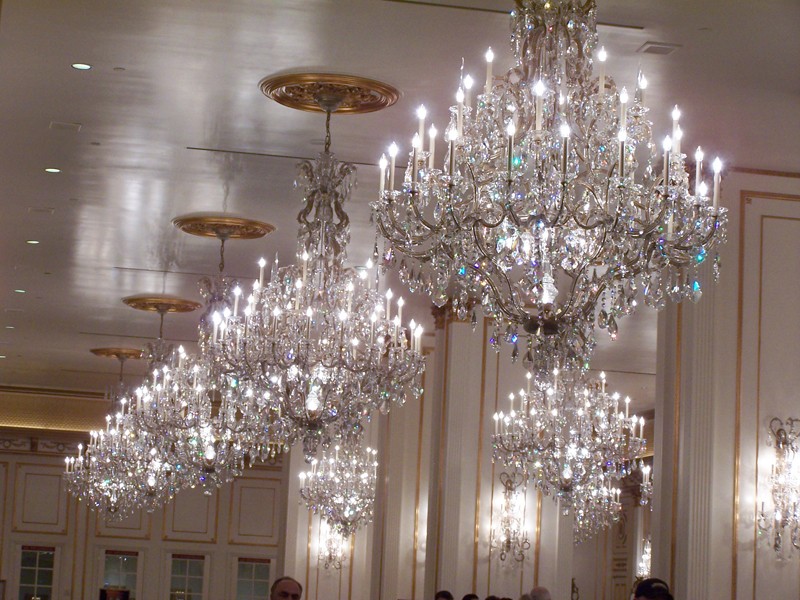 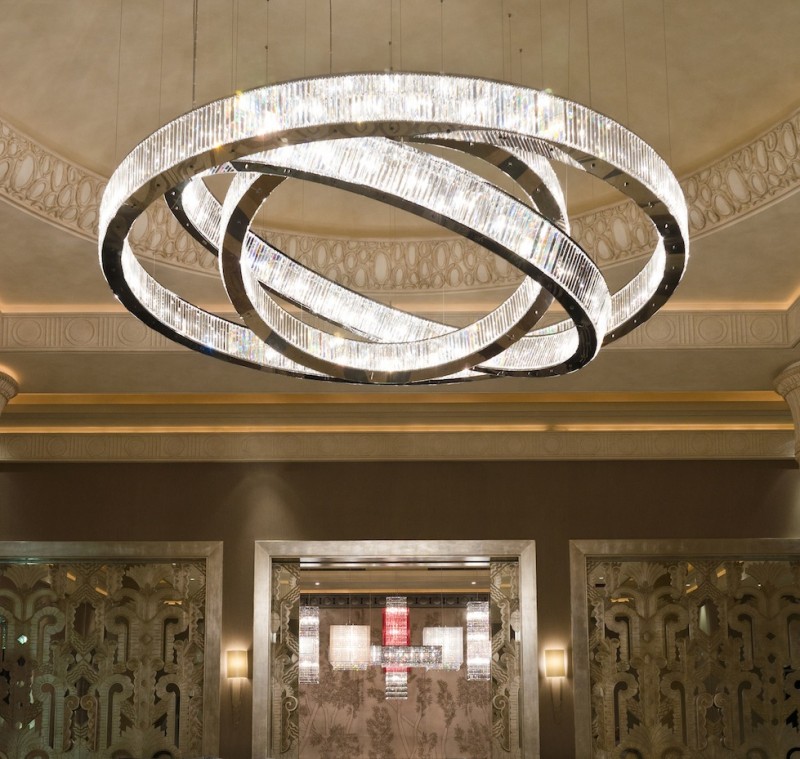 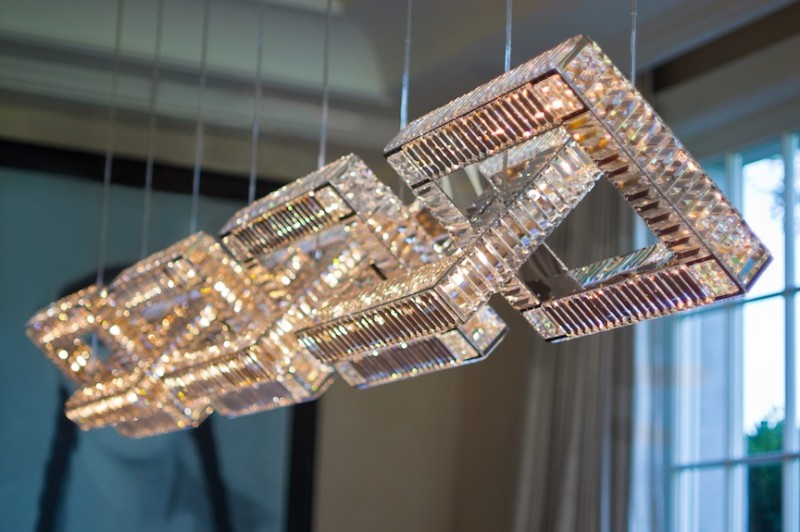 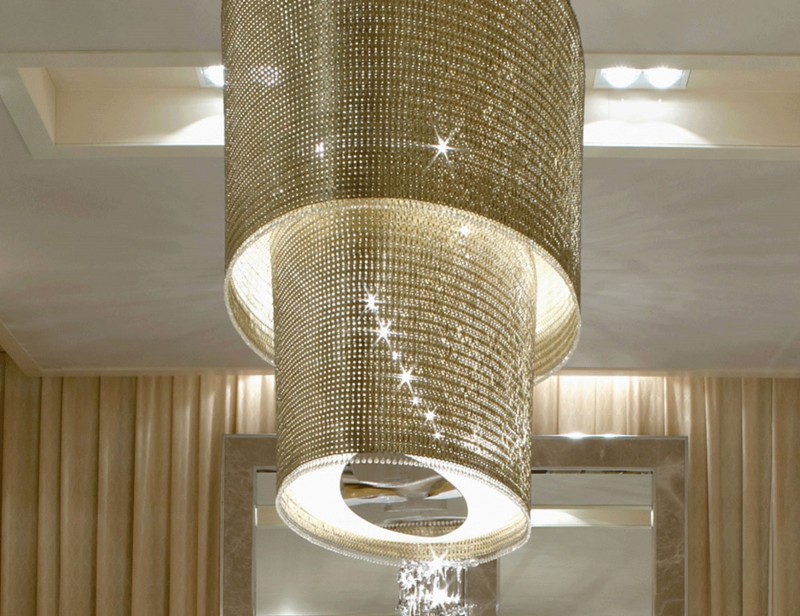 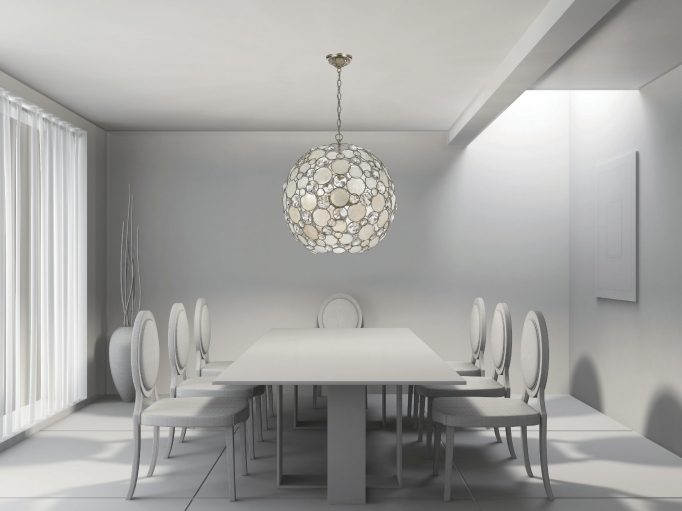 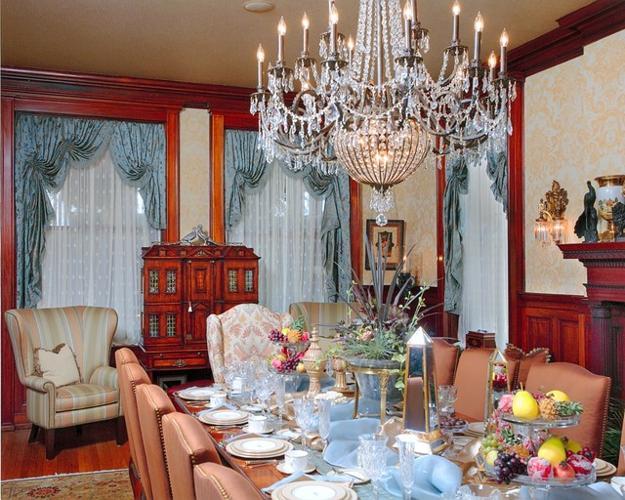 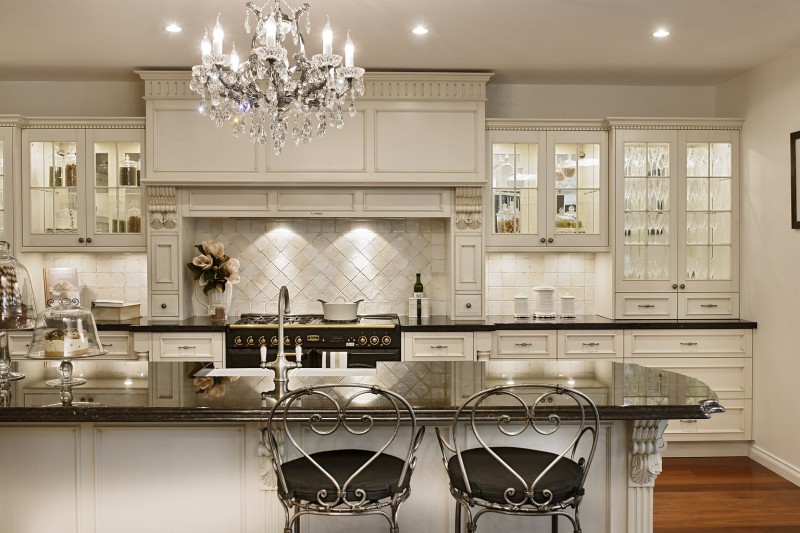 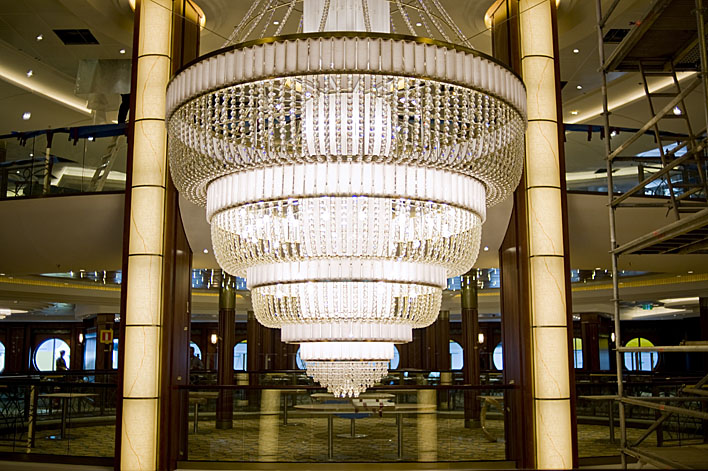 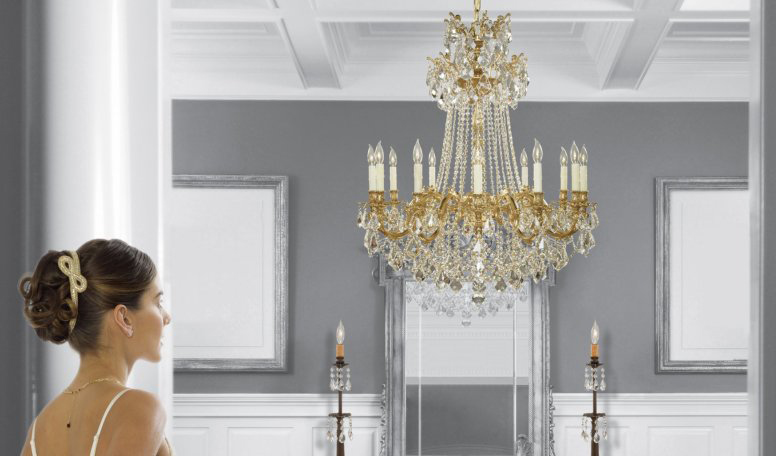 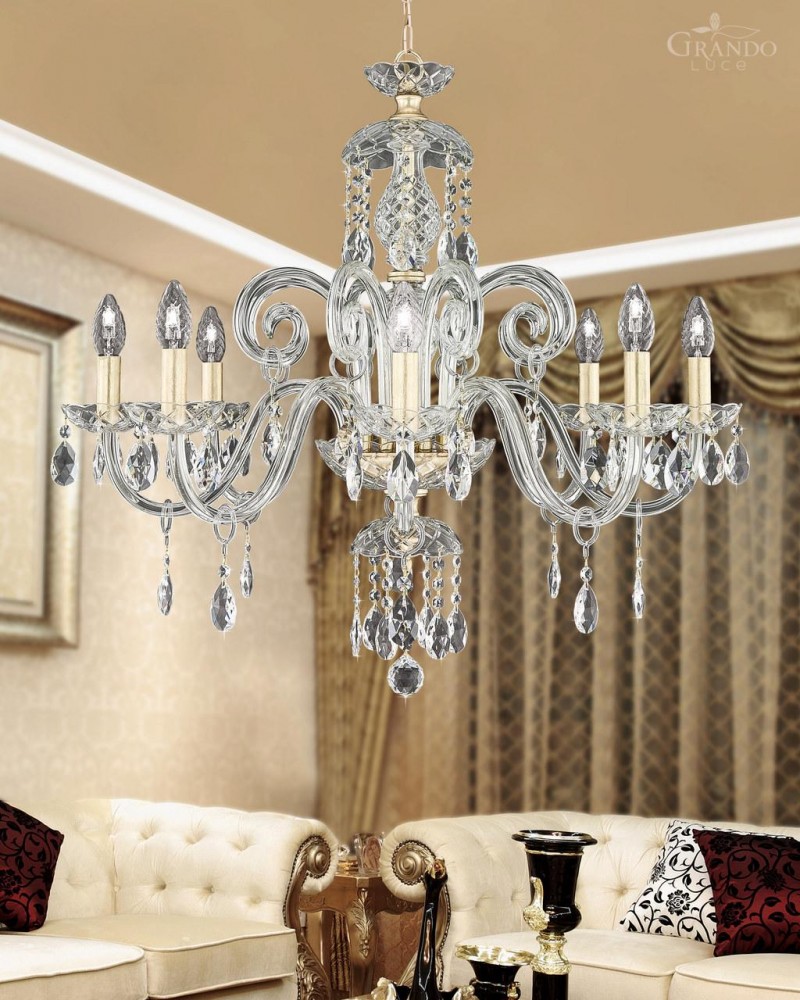 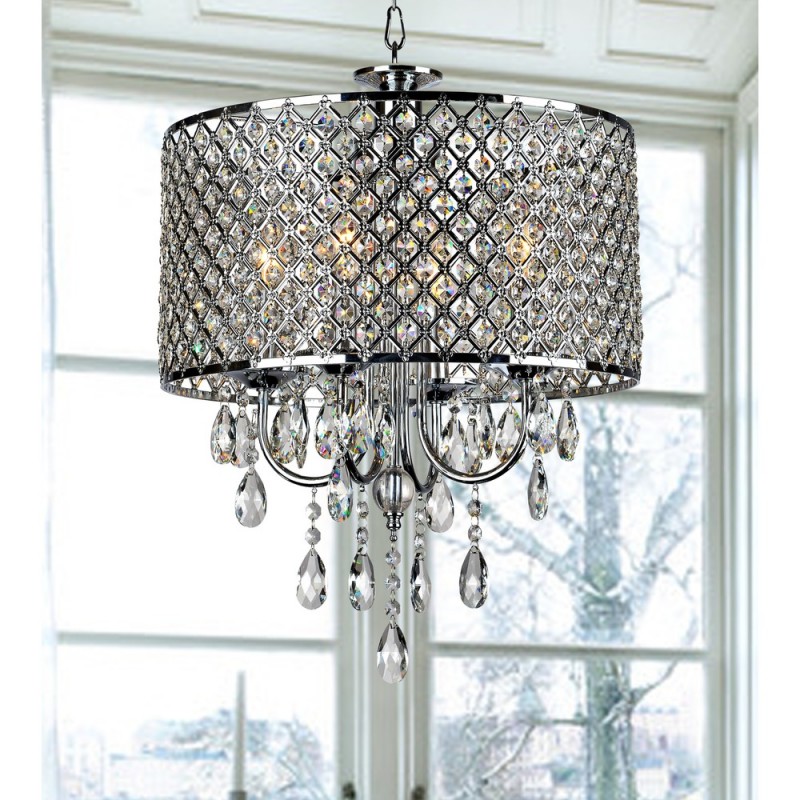 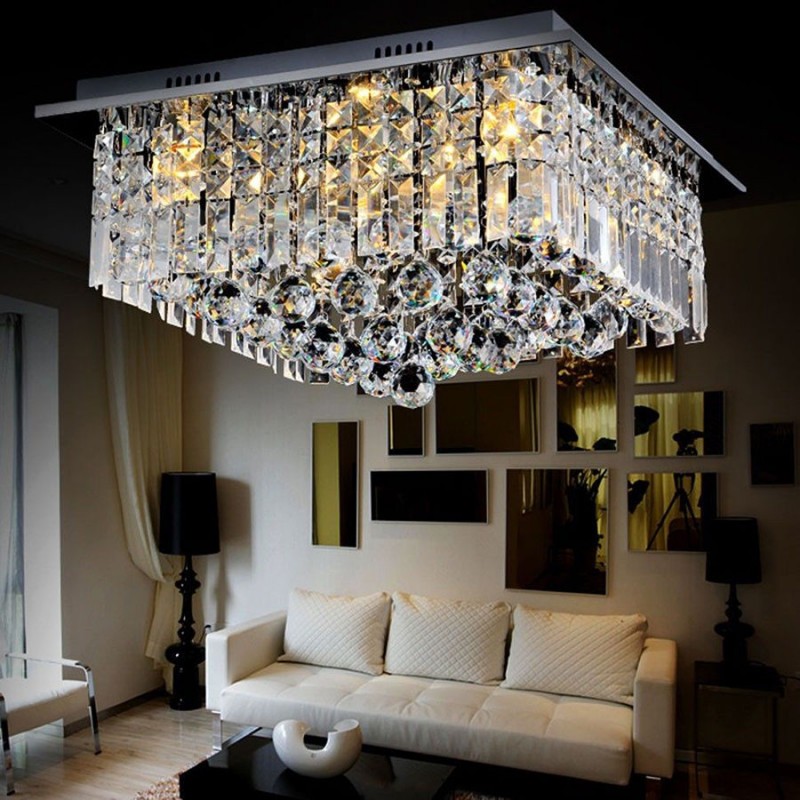 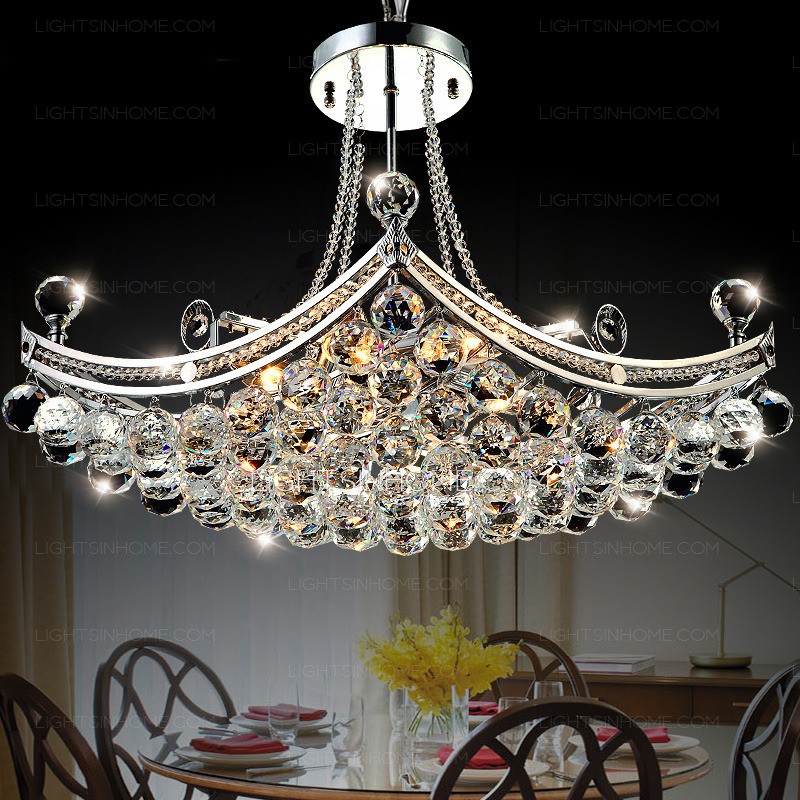