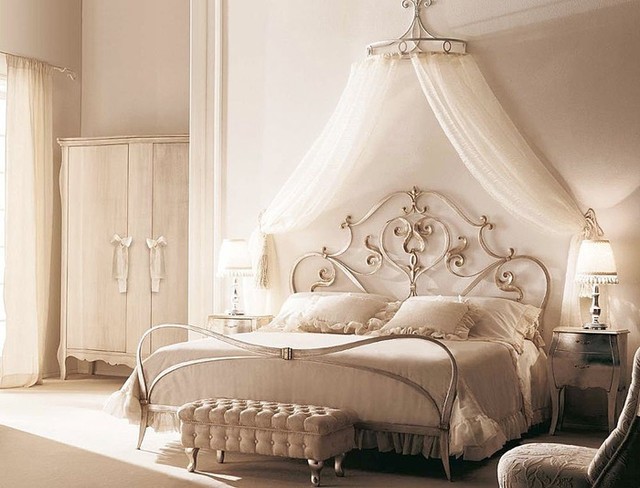 Furniture is an important part of any home. Without it, houses would feel empty and people would be sitting and sleeping on floors. However, when it comes to furniture, nothing is more important than a bed. Although most people don’t get to spend as much time in their beds as they’d like, there’s nothing better than coming home after a long day and relaxing in the bed. However, when it comes to beds, they all weren’t created equal. While any bed is better than no bed at al, there’s nothing that says rest, relaxation, and elegance like canopy beds.

These beautiful beds which over or enclose people while they sleep were made popular during medieval times and continue to be a popular classic today. While most people have a standard image of canopy beds, they can come in all shapes, sizes, and styles. If you’ve never thought of getting one for yourself, these amazing canopy beds will show you all of the possibilities that are out there. Here are 20 canopy beds that will blow you away. 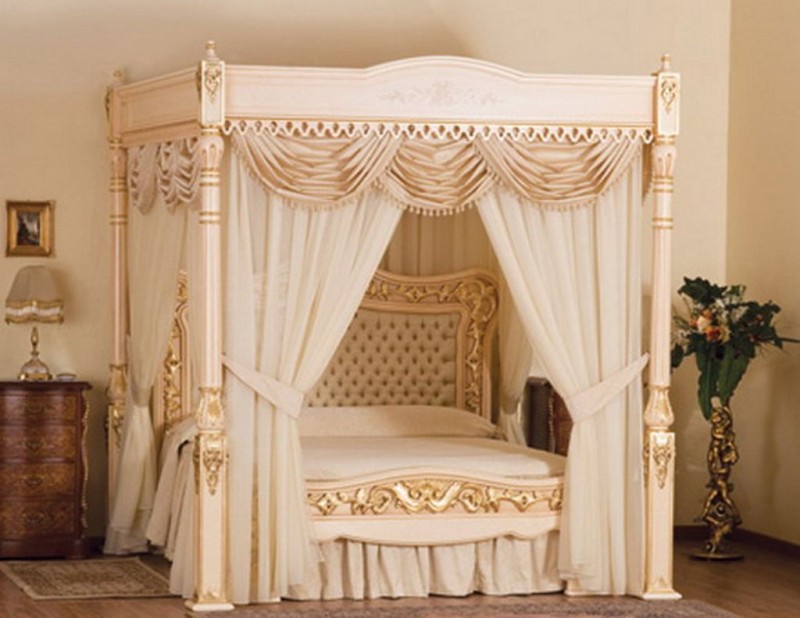 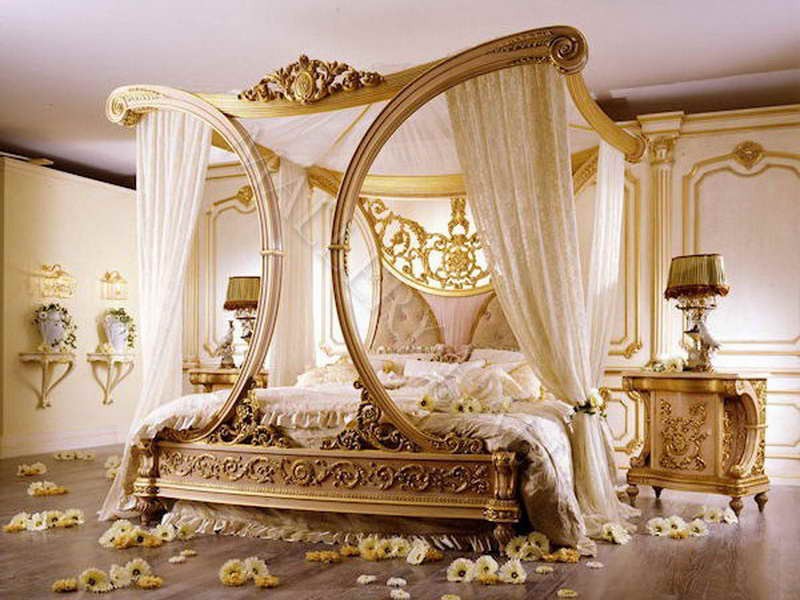 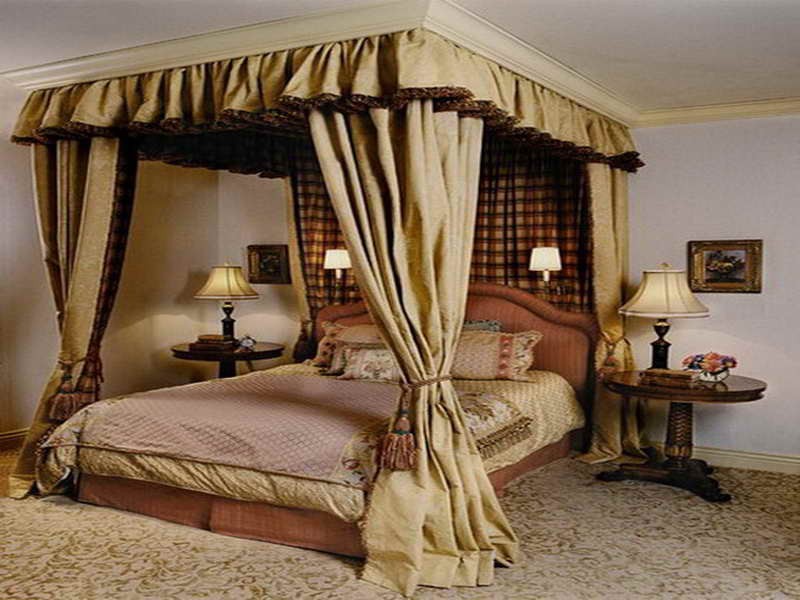 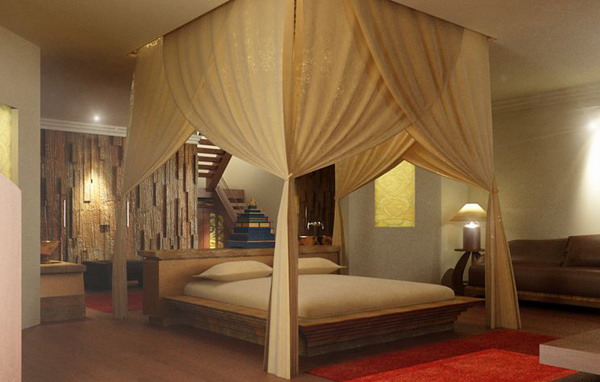 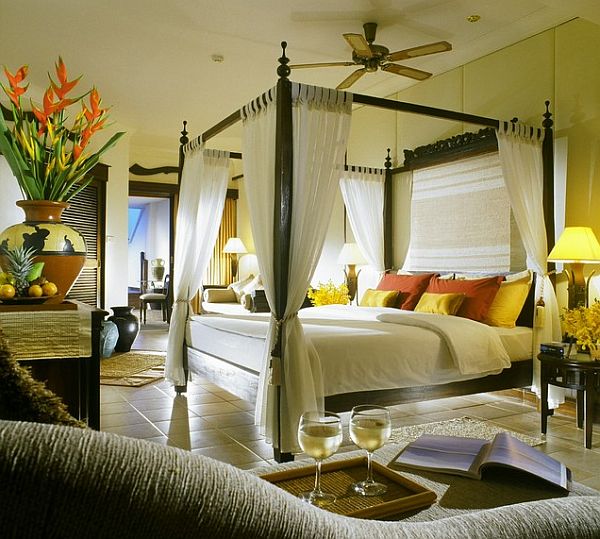 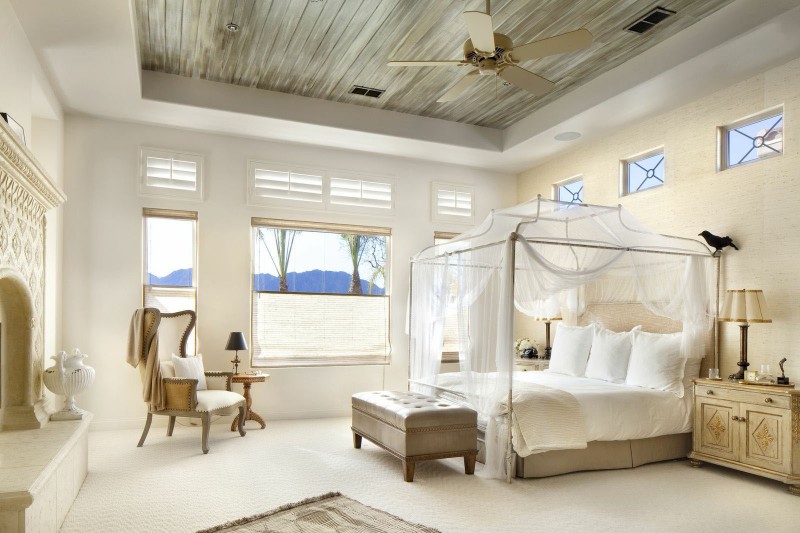 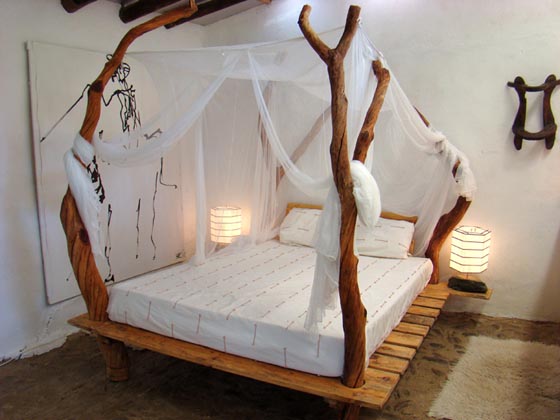 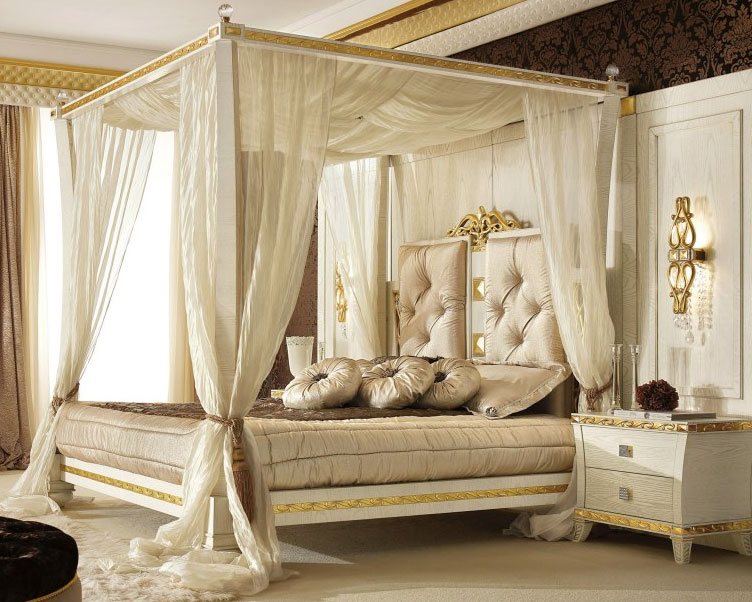 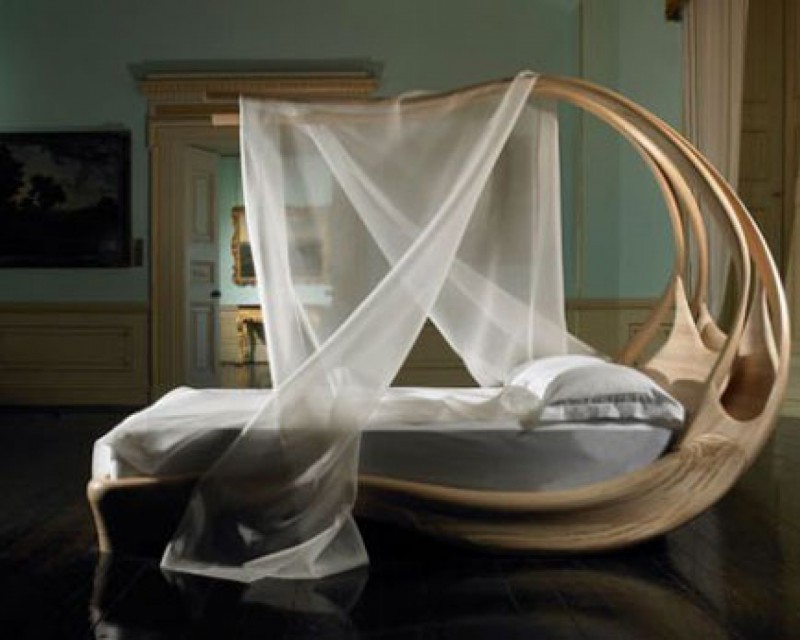 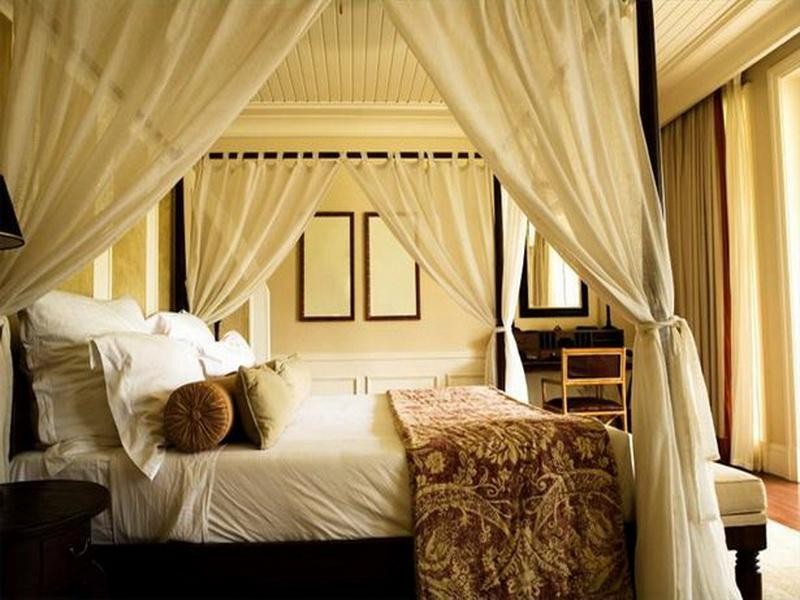 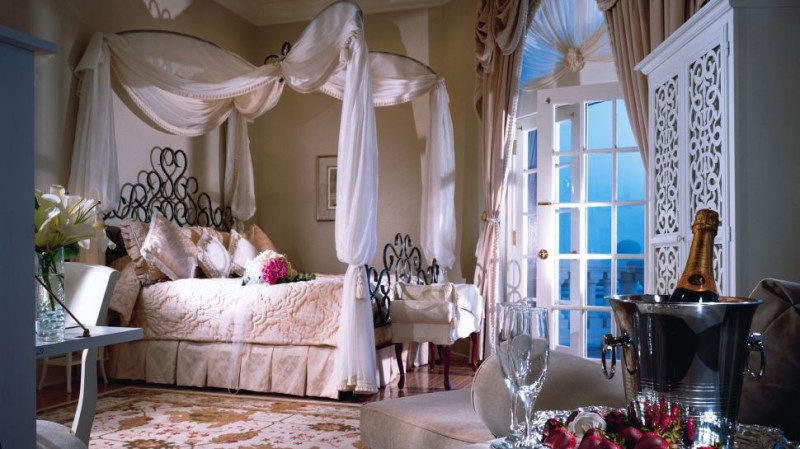 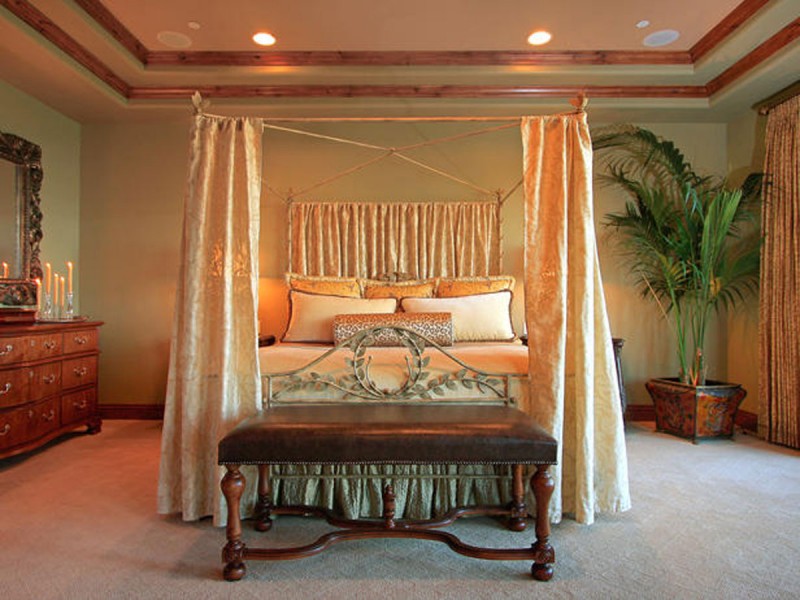 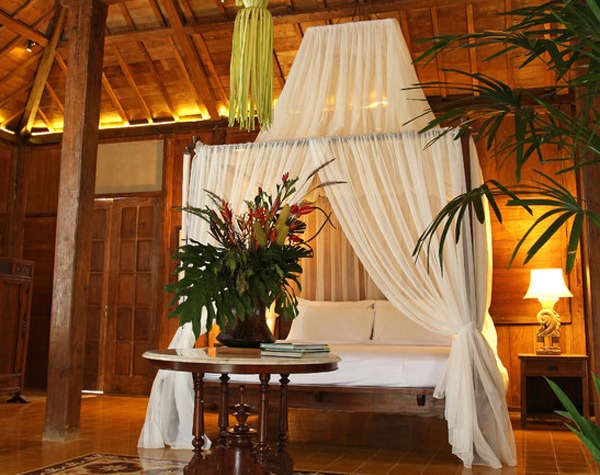 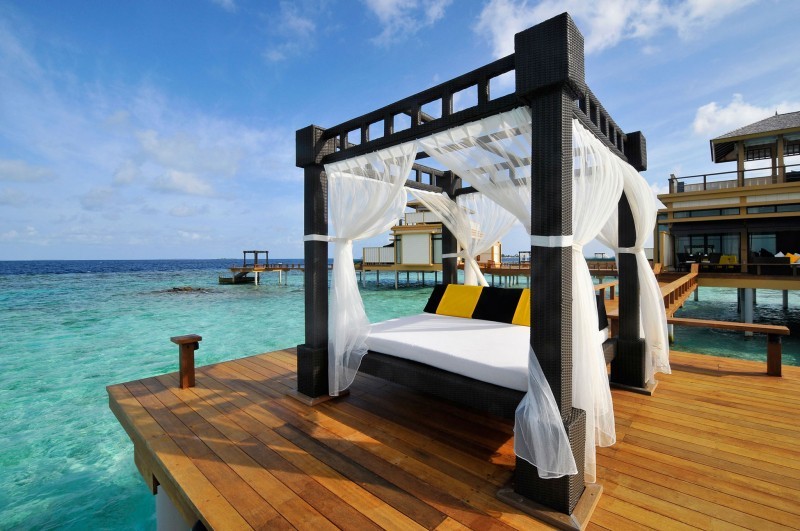 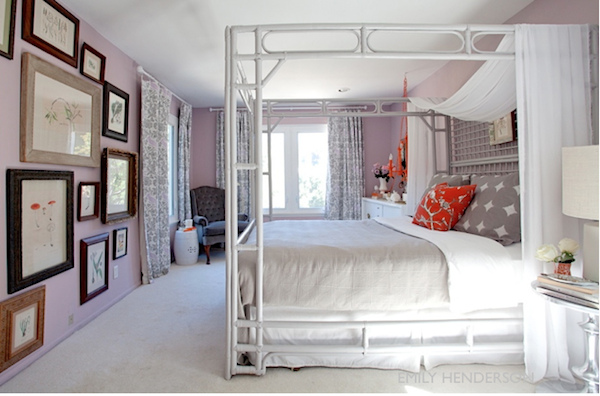 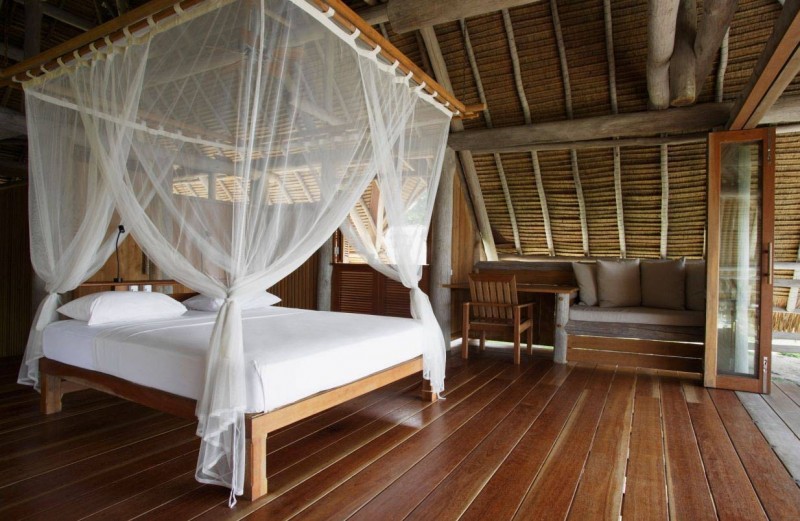 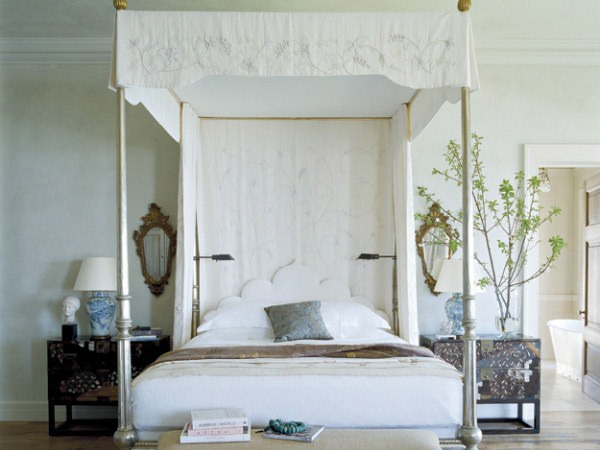 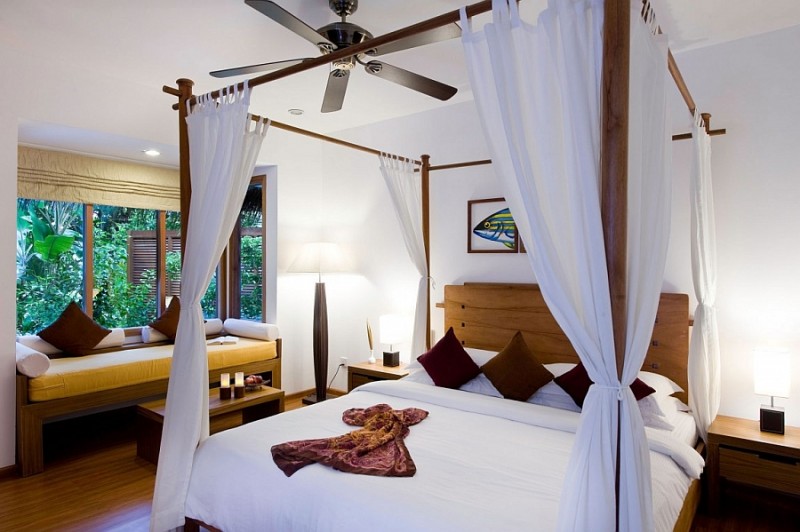 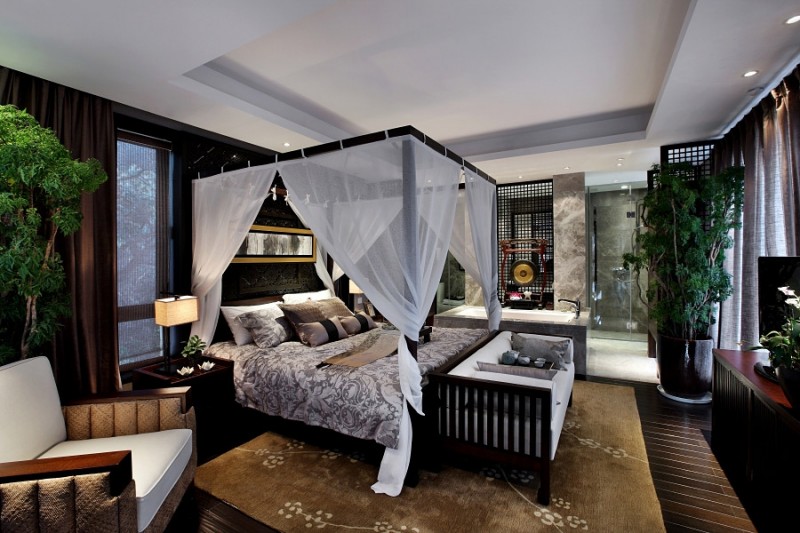 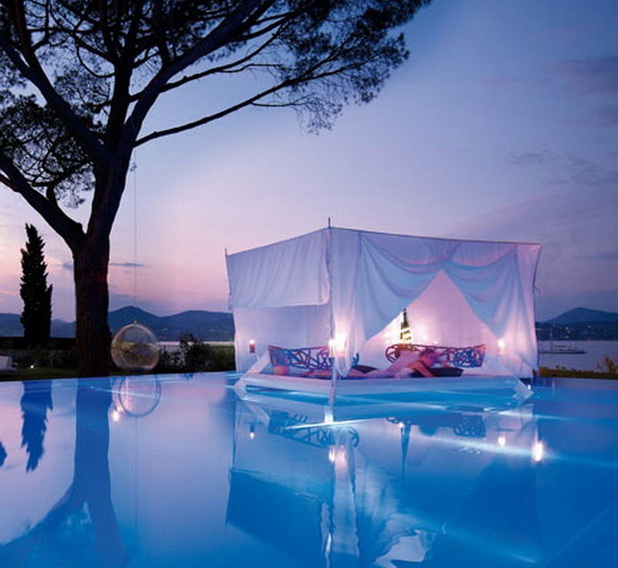