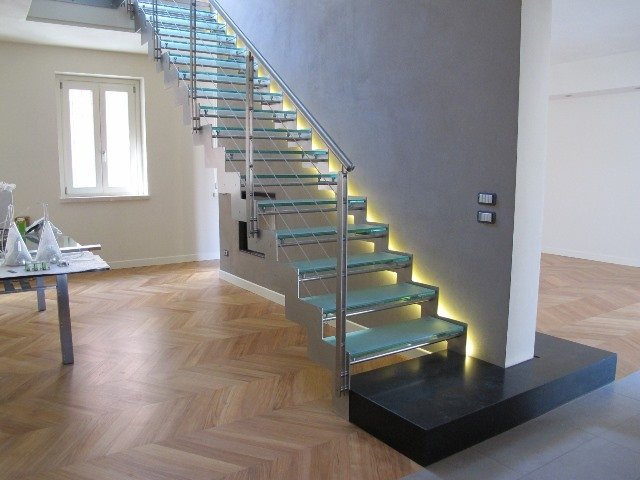 Although stairs probably aren’t the first (or the last) thing people think of when they’re looking for ways to renovate their space, they might not be a bad place to start.  Adding lights to your stairs can really be the perfect touch to your home.  If you’re interested in seeing what lights can do to your stairs, take a look at these 20 awesome staircase lighting design ideas. 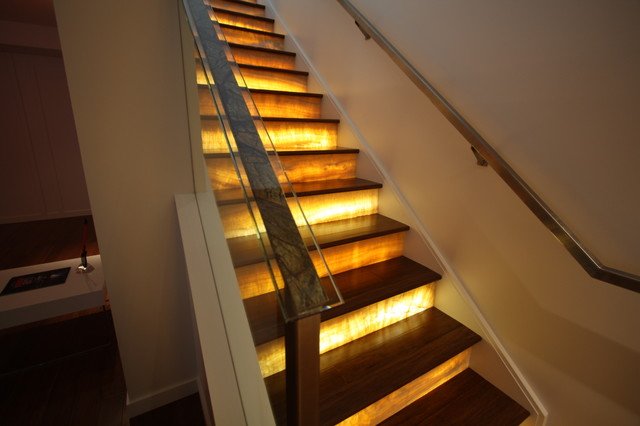 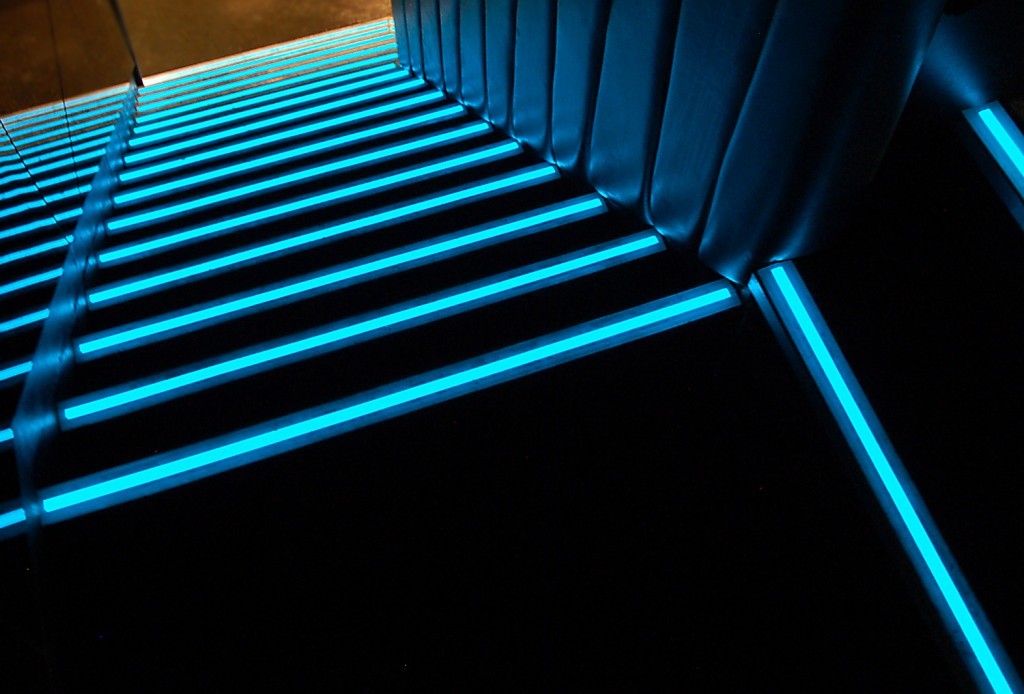 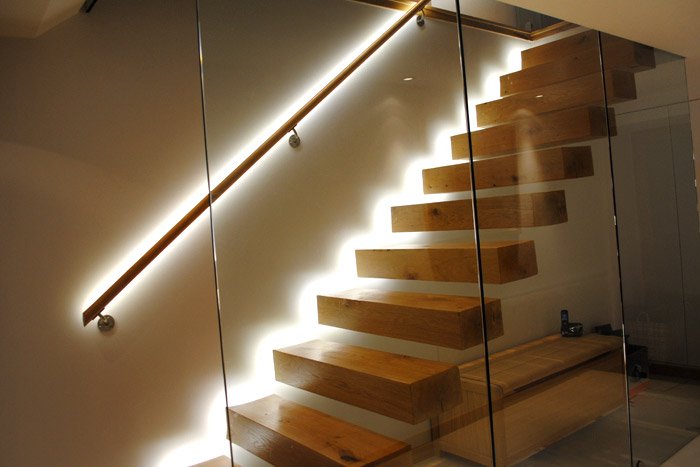 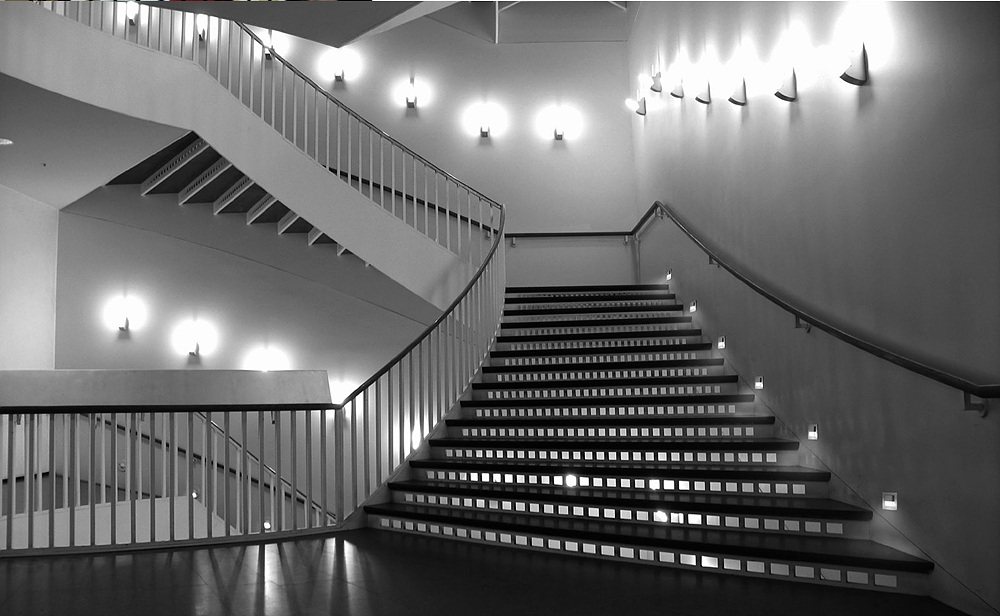 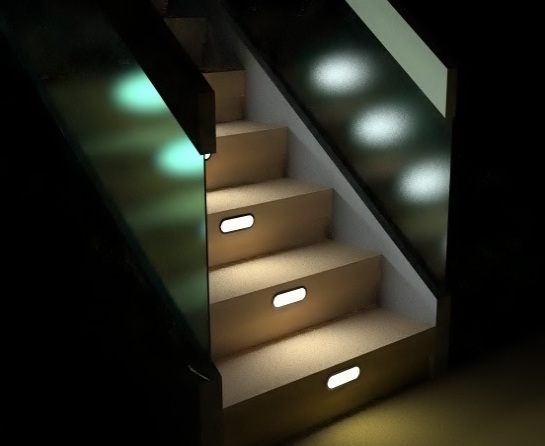 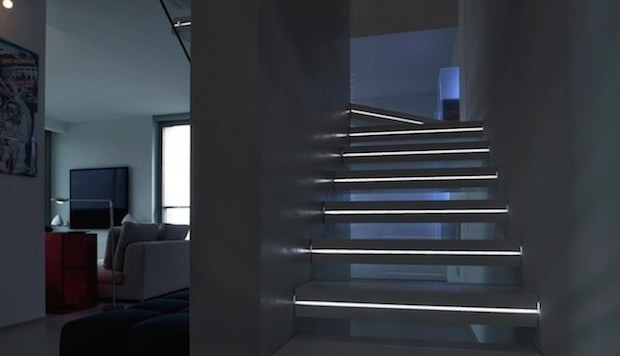 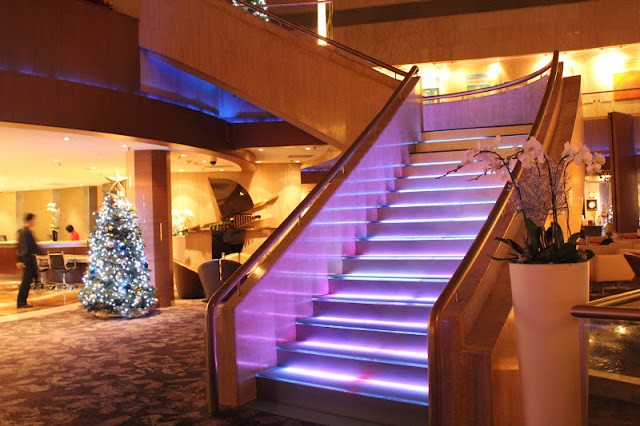 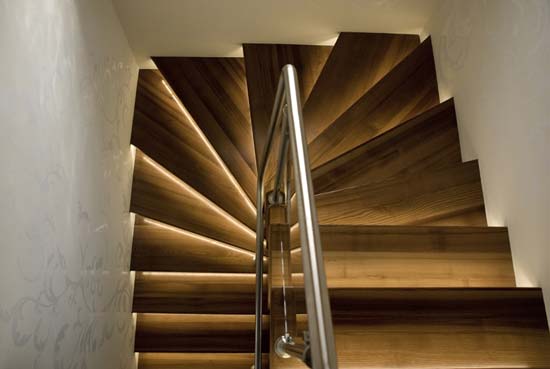 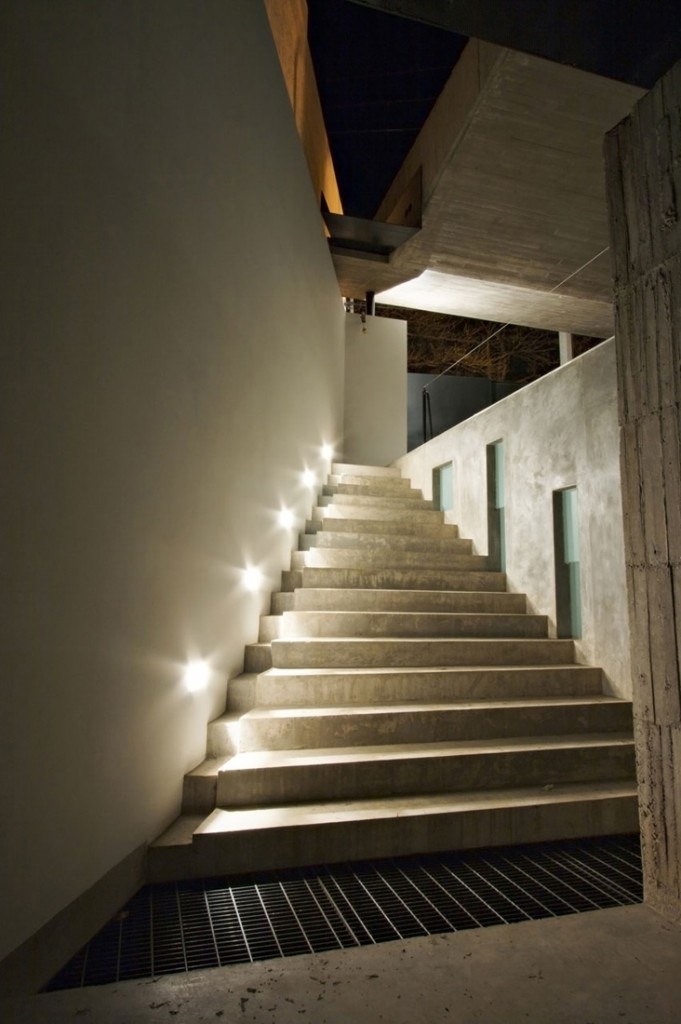 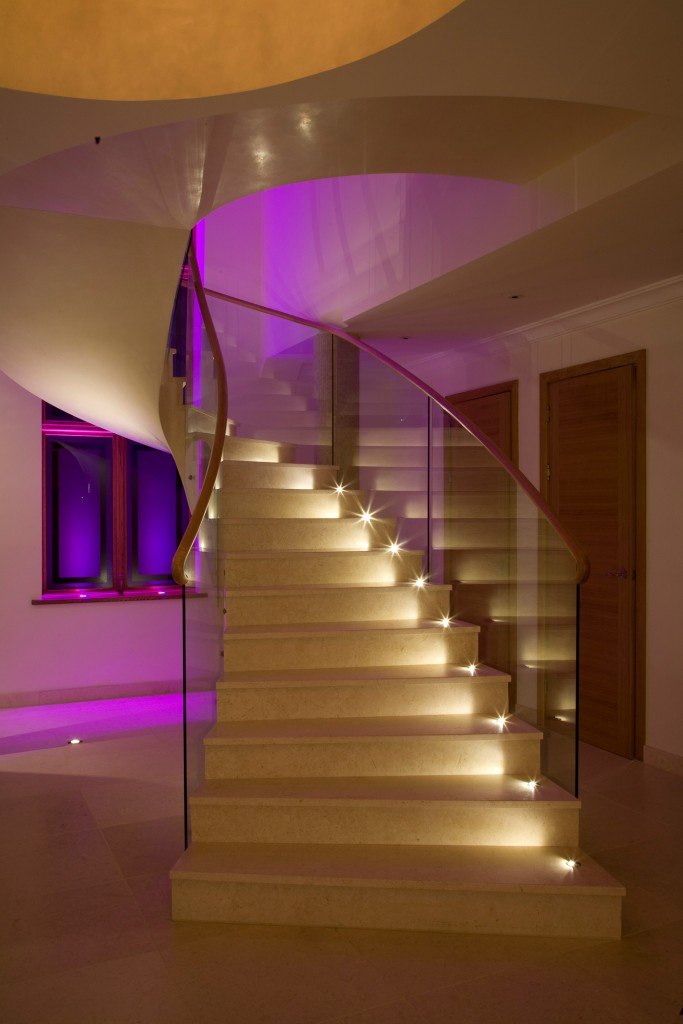 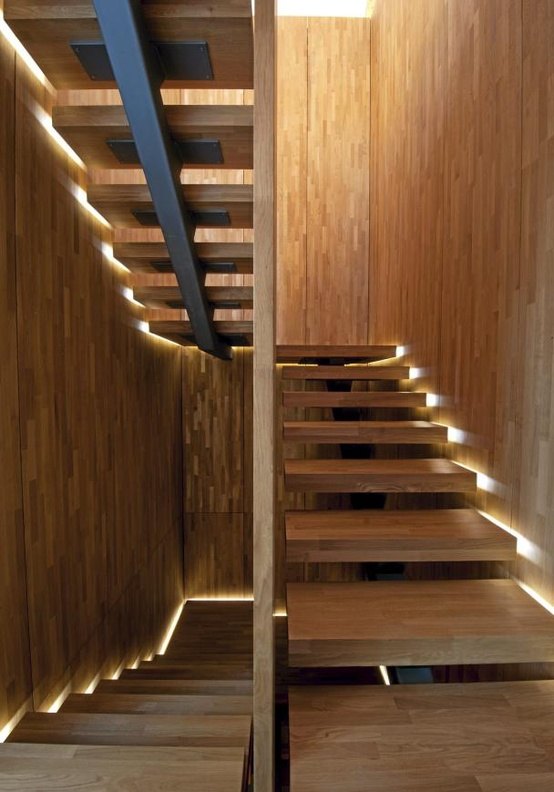 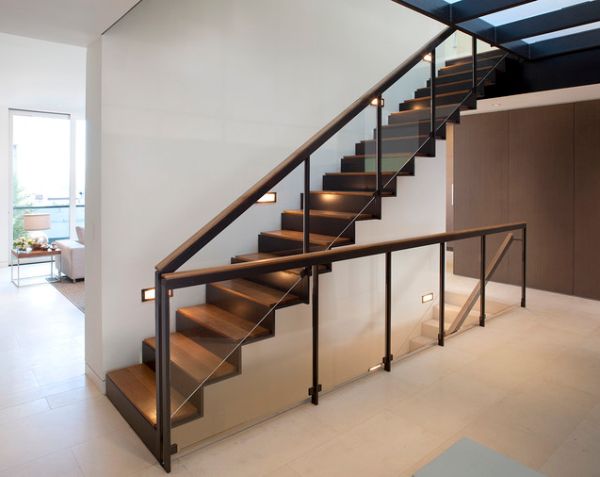 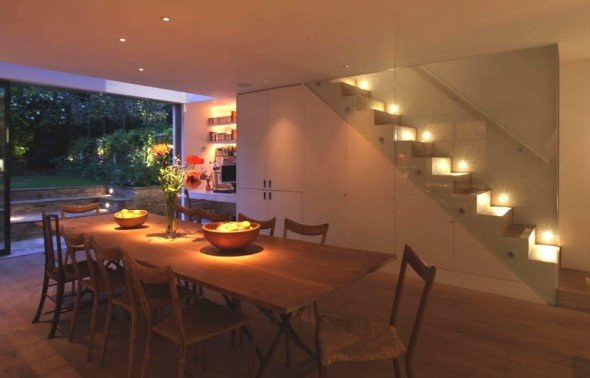 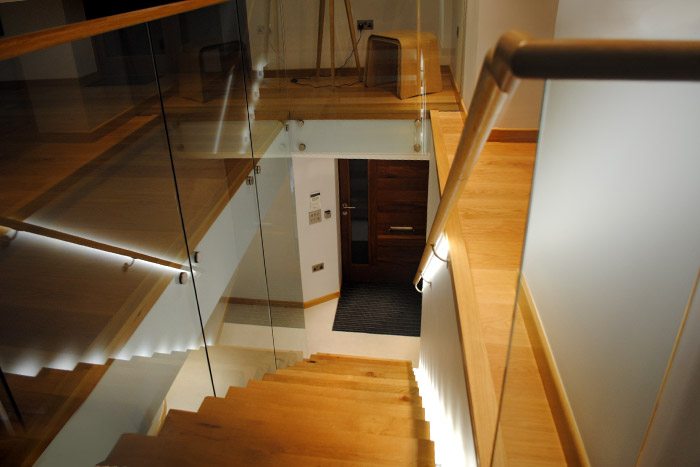 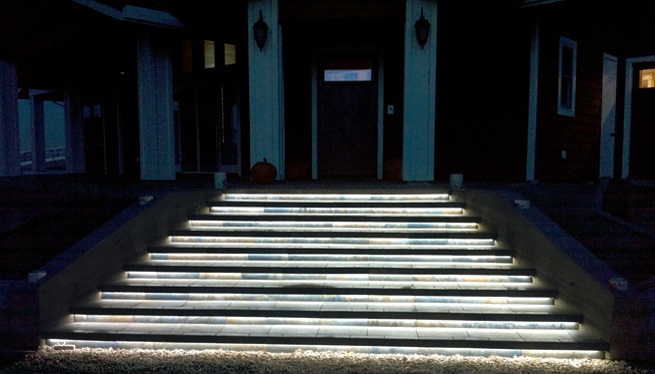 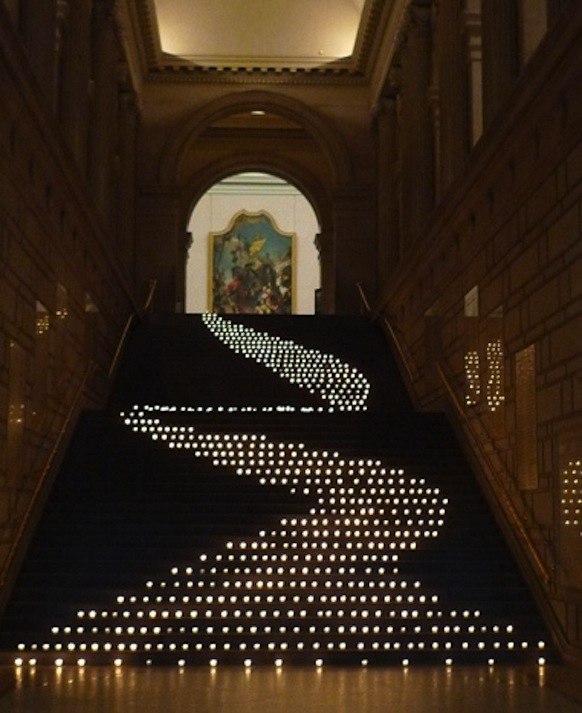 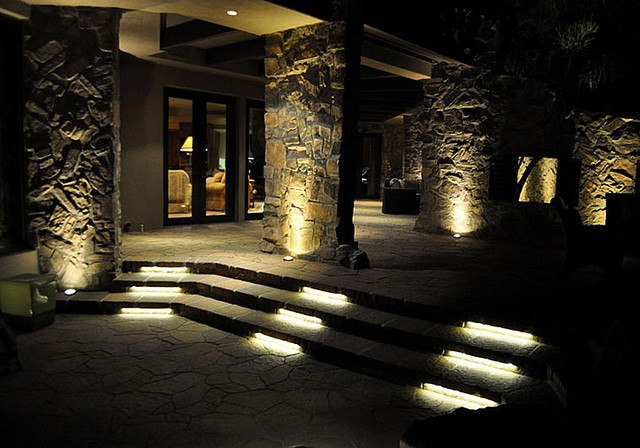 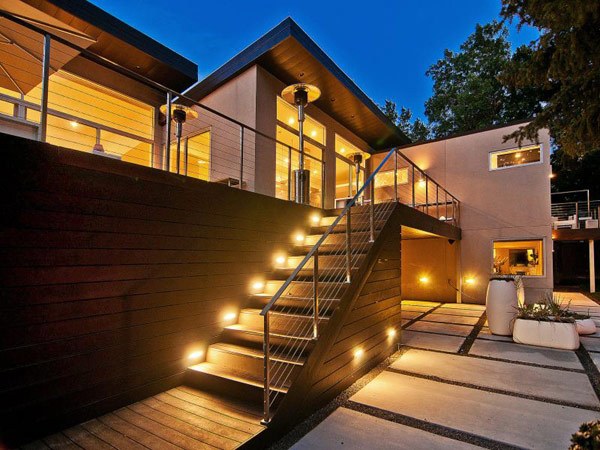 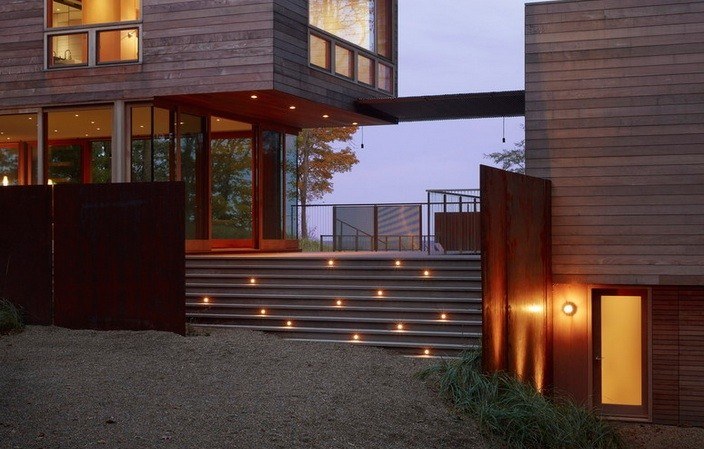 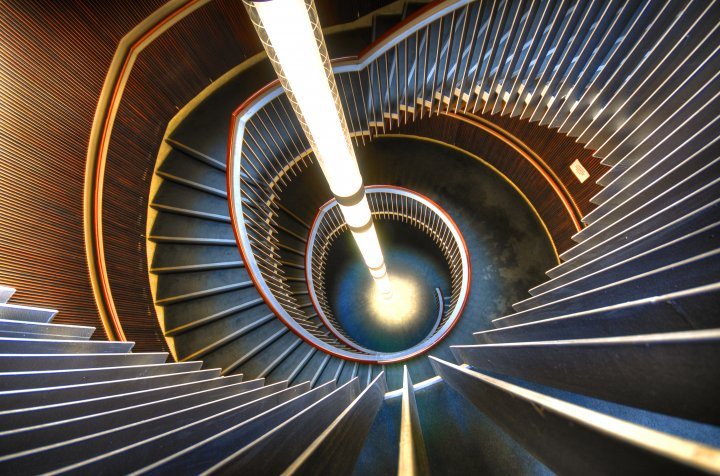