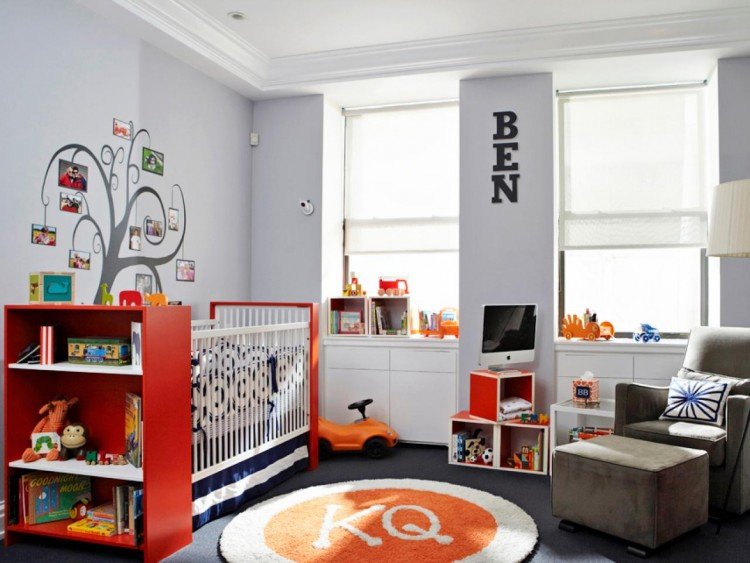 Over the last several years, neutral colors have become increasingly popular – especially in children’s bedrooms. Although blue and pink were once the gender designated colors, more and more parents are starting to think outside of the box. From orange, to yellow, to green, people everywhere are broadening their horizons when it comes to color. With that being said, however, some parents may struggle to figure out how to incorporate gender neutral colors into their children’s spaces. After all, we all know there’s way more to painting than just slapping some paint on the walls. With that being said, the possibilities are truly endless when it comes neutral colors, and they can really add a modern touch to your child’s space. While many people have a hard time accepting gender neutral colors, these designs prove that there’s a lot of life beyond pink and blue. If you’re looking for a way to add a bit of a creative touch to your kid’s room, it may be a lot easier than you think. Whether you have a boy or a girl, these ideas will certainly give you something to think about. Here are 20 awesome kids’ rooms with neutral colors. 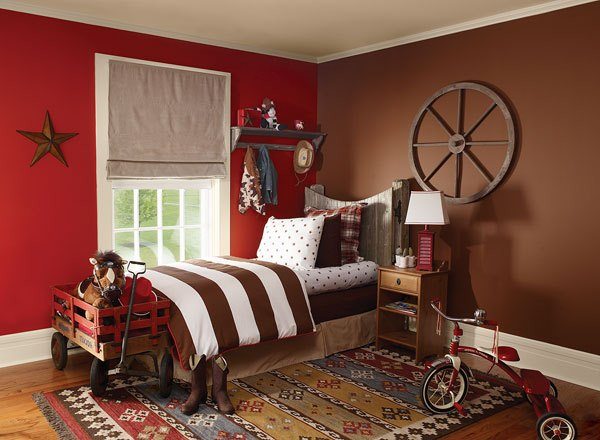 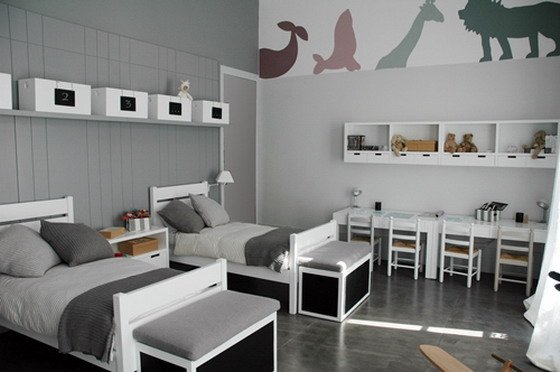 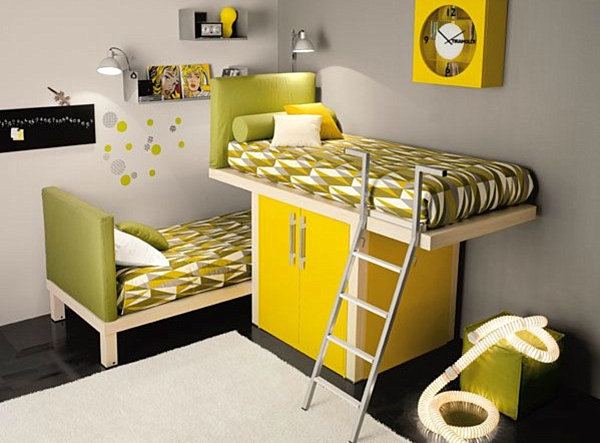 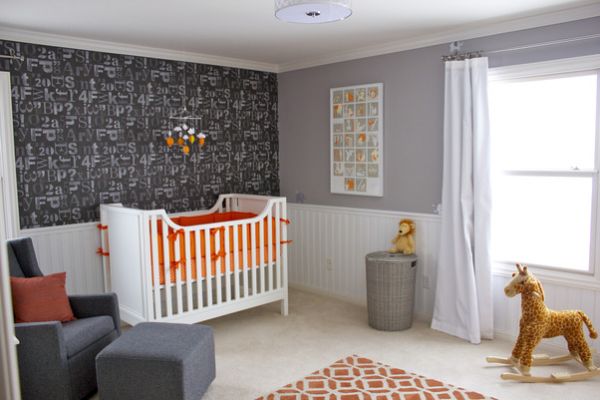 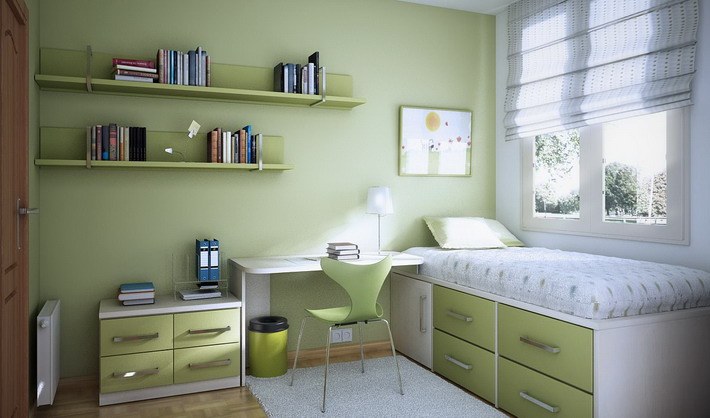 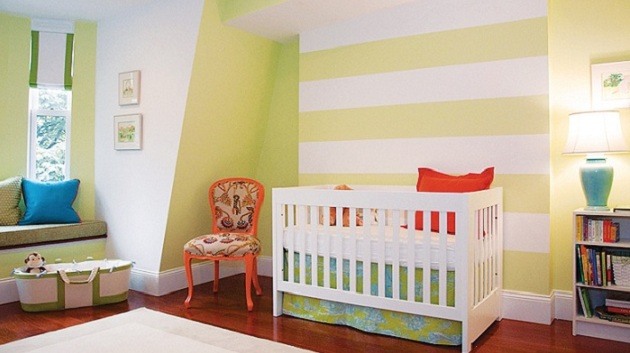 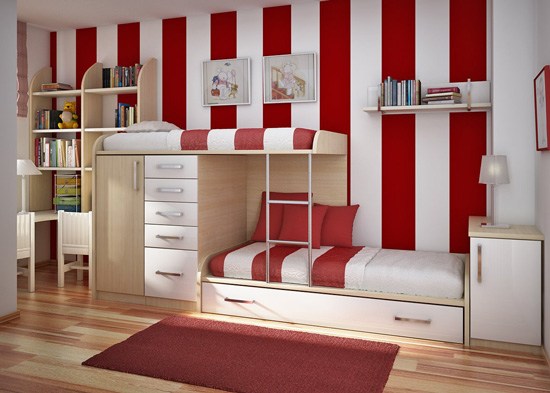 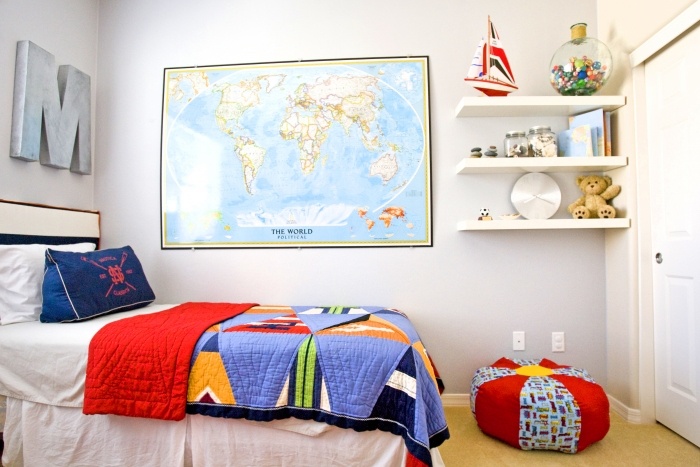 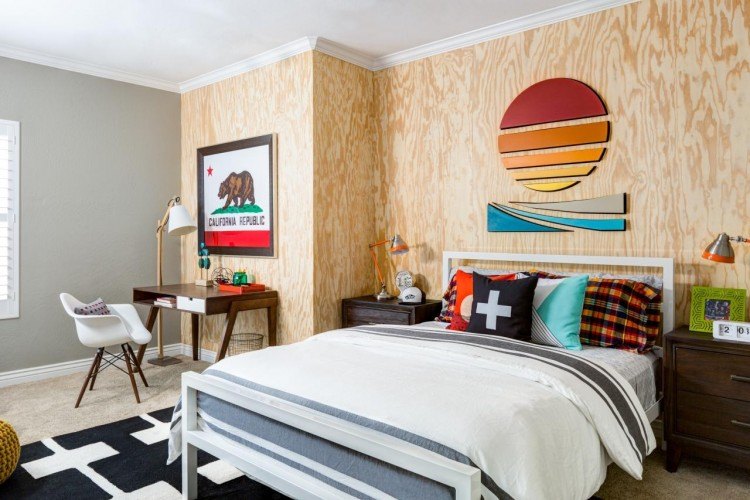 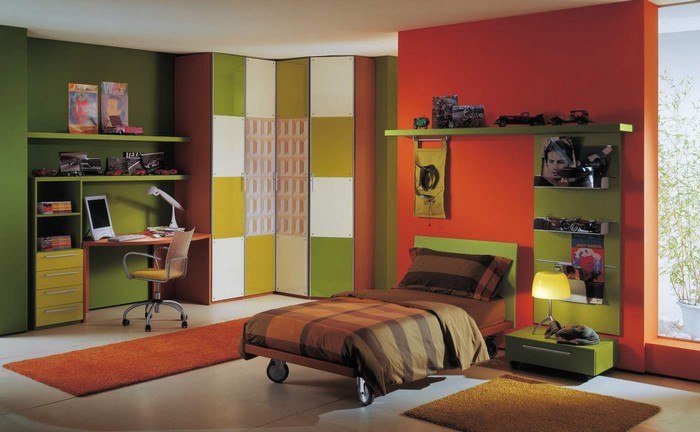 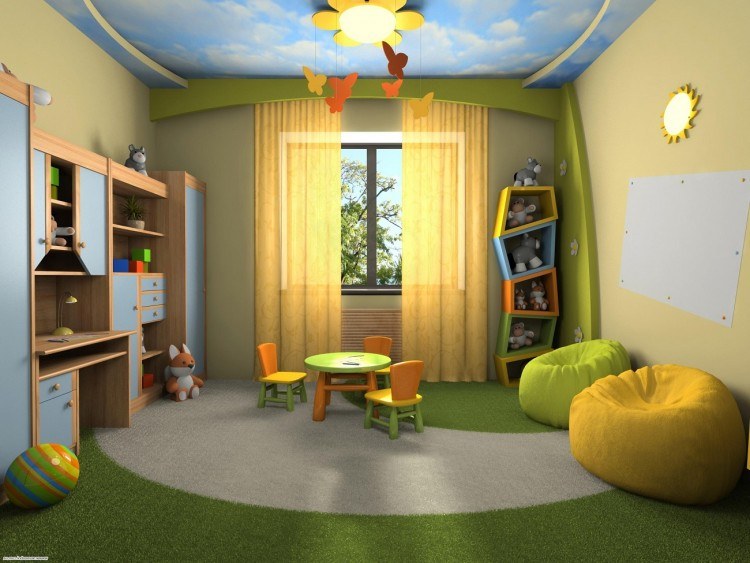 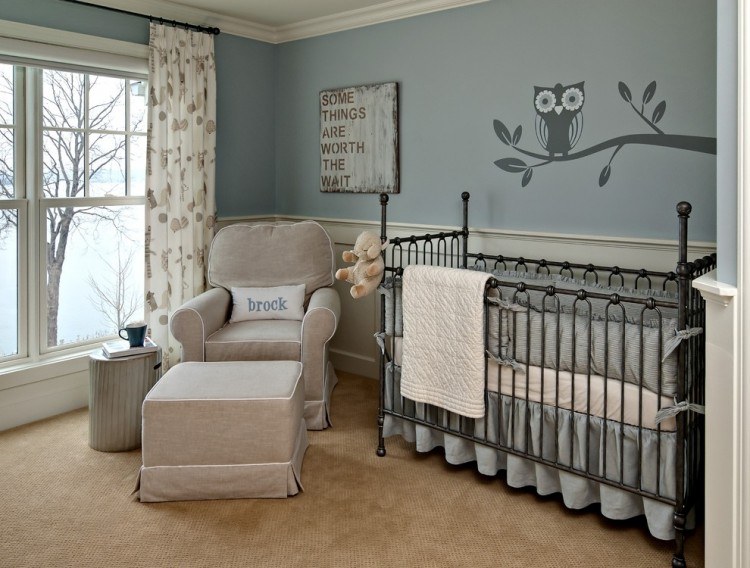 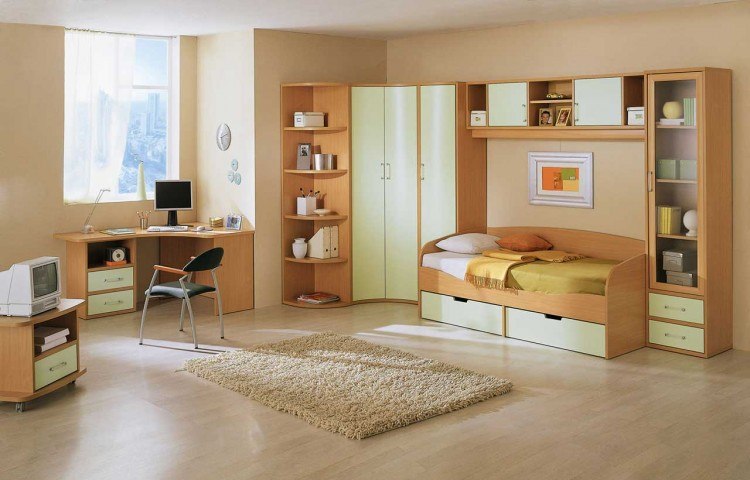 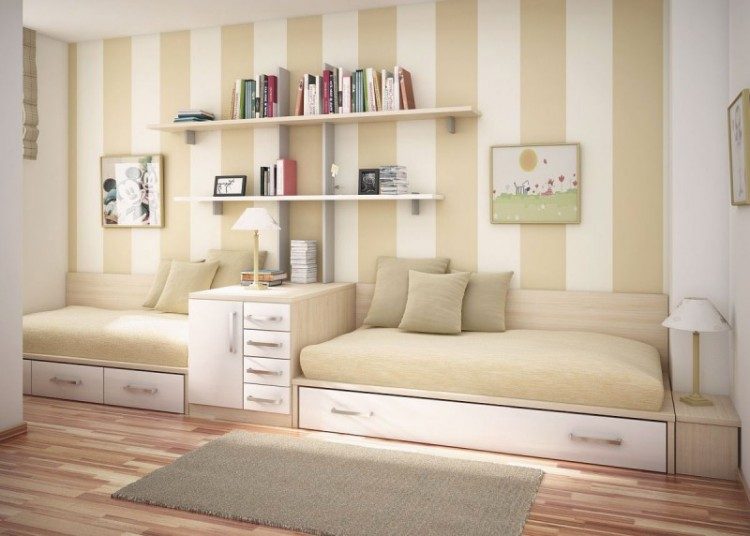 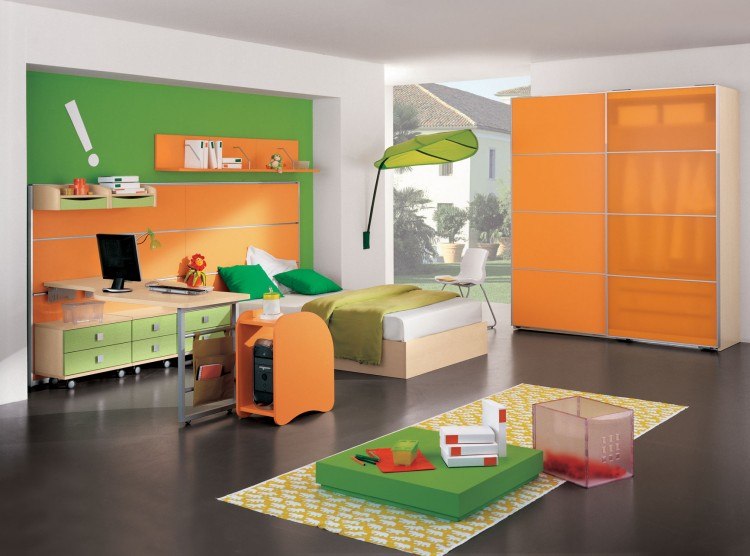 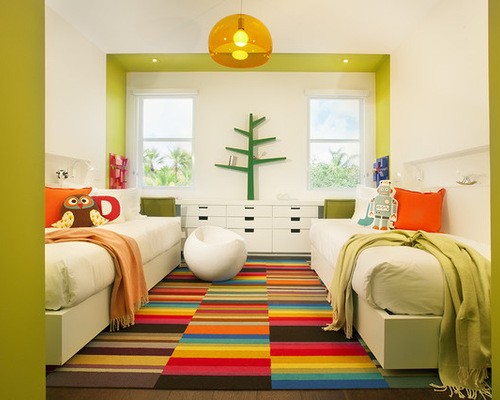 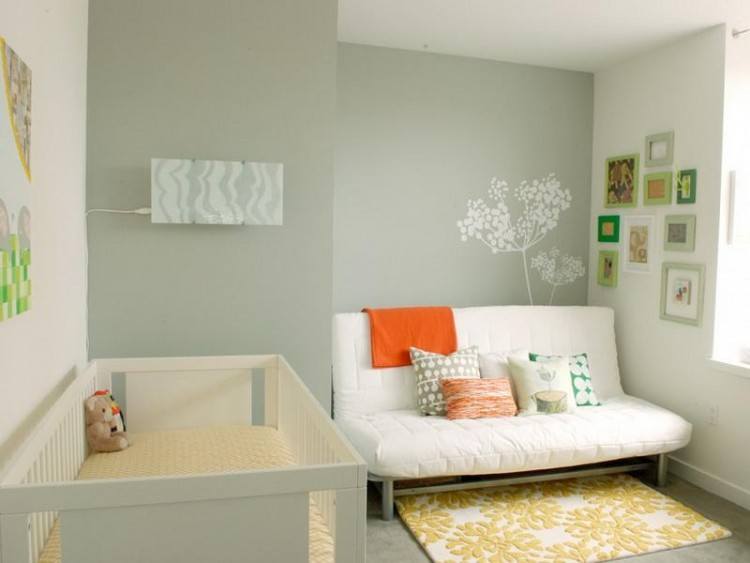 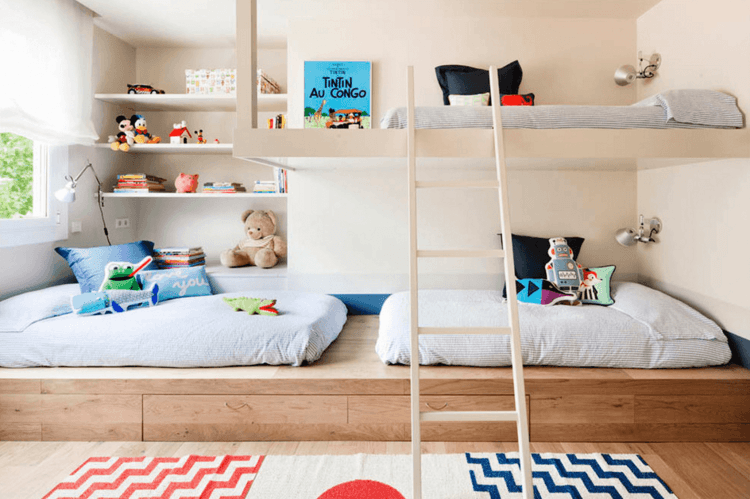 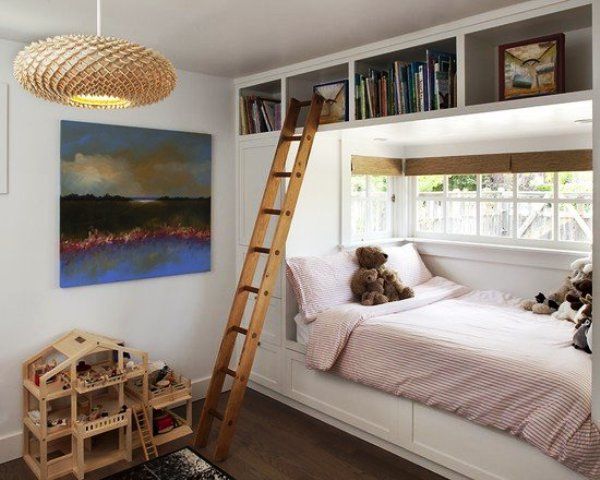 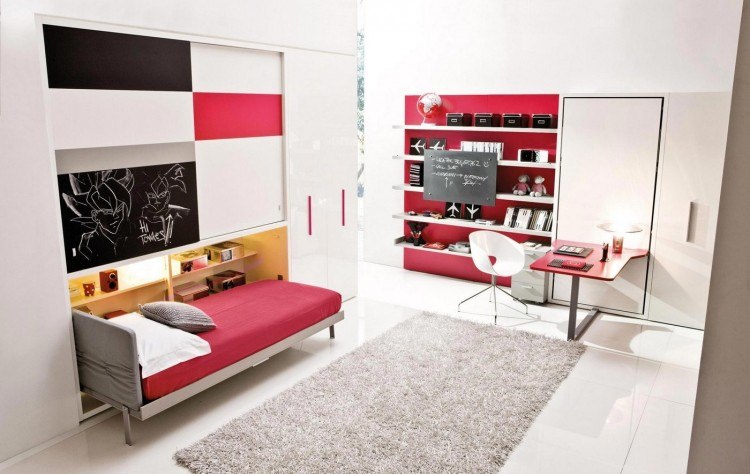