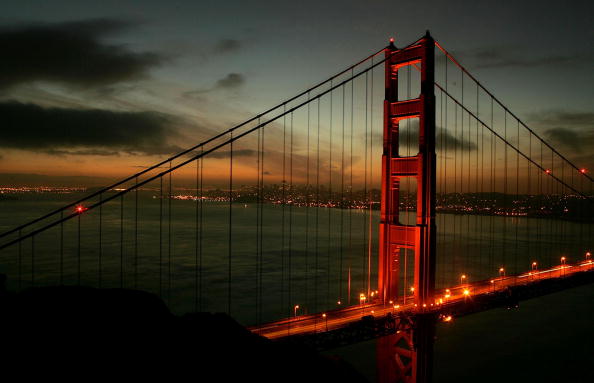 It’s no secret that people tend to speak differently in different places.  Whether it be an unfamiliar accent, or an unfamiliar word, people visiting a new area may feel slightly out-of-place until they catch on to the local lingo.  However, nothing is more confusing or frustrating than being in a place where people are using words that you know, but using them very differently. The city of San Fransisco, like many other places throughout the country, has its own way of using some common words in some pretty uncommon ways.  Although it can take a bit of adjusting, guests and new residents will eventually feel right at home.  Here are 15 words that mean something completely different in San Fransisco. 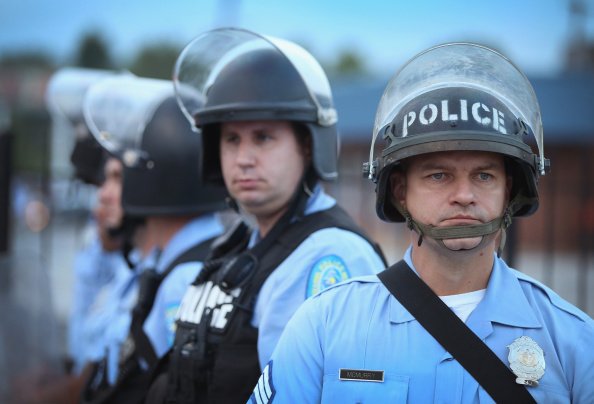 When most people hear the name Penelope, they immediately think of it as a female first name.  However, thanks to San Fransisco based rapper, E40, the phrase Penelopes is used in the Bay Area as a nick name for police. 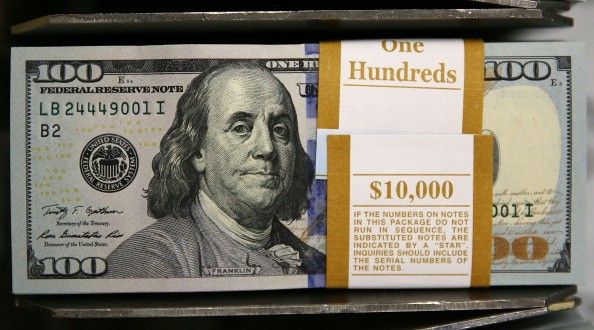 To most people, Cabbage is simply a leafy green vegetable.  However, to many in San Fransisco, especially young people, the word cabbage is used to refer to money. 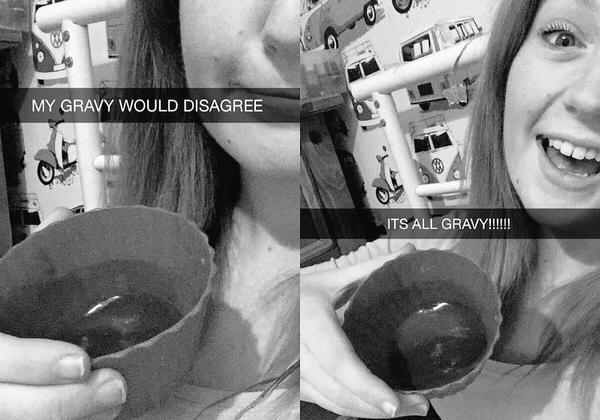 Gravy is a sauce often used on dinner meats and sides; however, to people in San Fransisco, gravy can be used to insinuate that something is good or okay.  For example, instead of saying “no problem,” a person could say “it’s all gravy.” 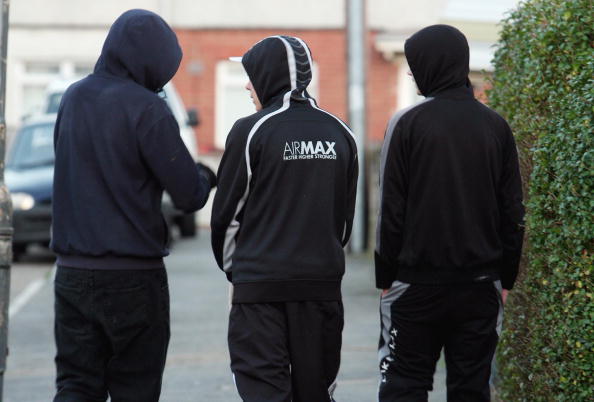 Hoodies are a popular accessory for many people around the world; however, for those living in San Fransisco, the word can have an entirely different and more important meaning.  Instead of just a cute piece of outer-wear, many people see hoodies as a necessity due to the city’s cooler climate. 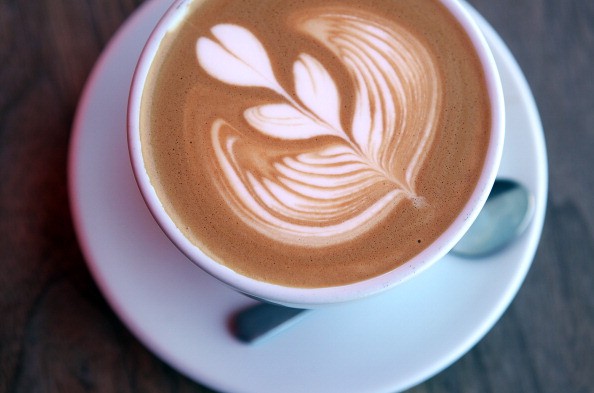 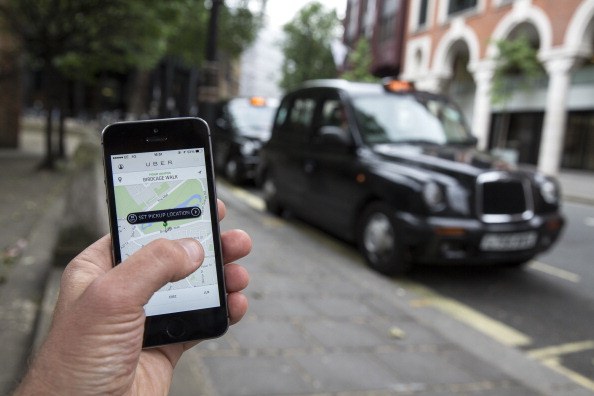 Due to its growing popularity, many people are familiar with the Uber app and its functions.  To most people the Uber app is a ‘designed for riders wanting to use a private car service. However, in San Fransisco, the birth place of Uber, the word Uber is simply synonymous with cab. 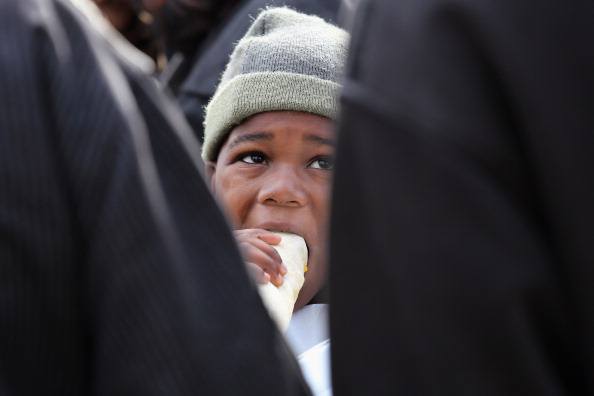 In most places, the word burrito refers to a rolled tortilla stuffed with rice, beans, meat, and vegetables.  For most people, the word burrito automatically triggers thoughts of restaurant chain, Chipotle. However, in San Fransisco, burritos are a popular food of choice and are taken very seriously. 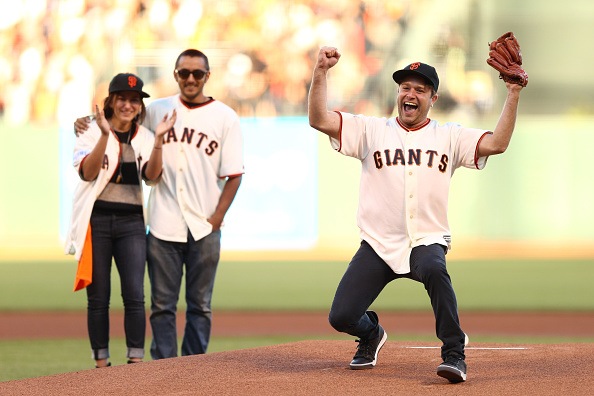 In most parts of the world, the word giant represents an abnormally large person or creature that typically only exists in fairy tales.  However, in of San Fransisco the word giants refers to the city’s world series winning major league baseball team. 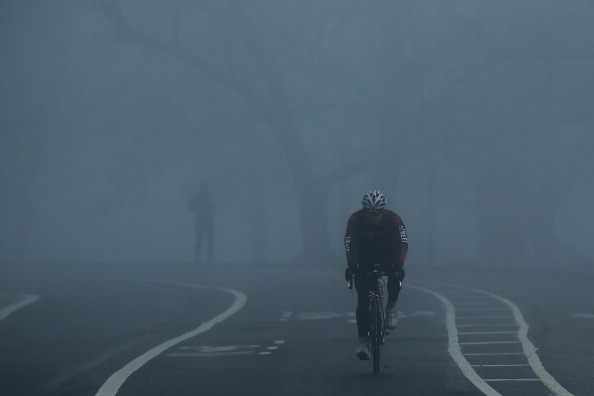 In most places, fog is the occasionally thick precipitation that hovers in the air, often making it difficult to see.  In San Fransisco, fog is the lovely presence that surrounds the city almost on a daily basis. 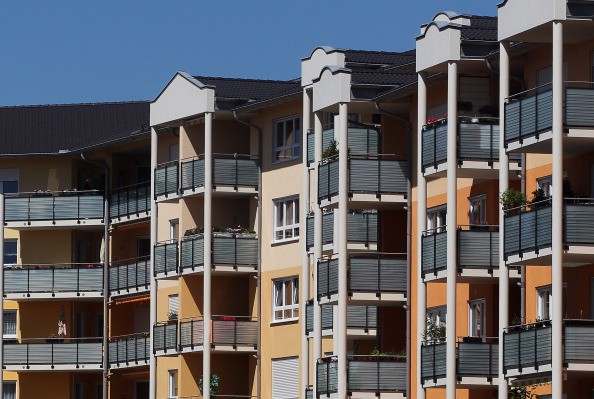 Typically, rent refers to the portion of a person’s paycheck that goes towards paying for their living space.  In San Fransisco, rent is the amount of money you wish you could afford to pay every month. 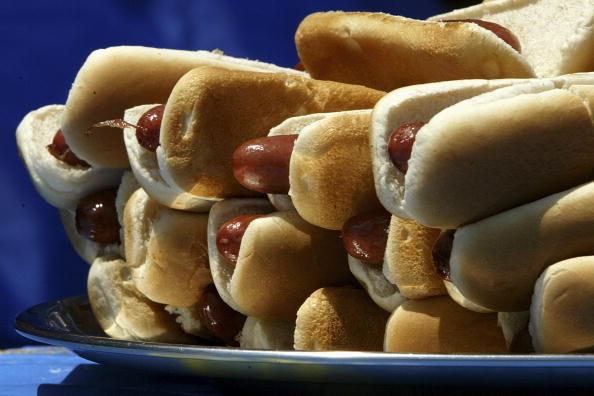 Hot dogs are popular throughout the country, and they usually refer to a cooked beef or pork frank that is typically eaten on a bun with condiments such as ketchup, mustard, and relish.  However, in San Fransisco, hot dogs are a force to be reckoned with.  Forget thinking about a skinny little overcooked hot dog.  When in San Fransisco, the word hot dog refers to glorious piece of meat nestled in a bun; typically wrapped in bacon and sold from a street vender. 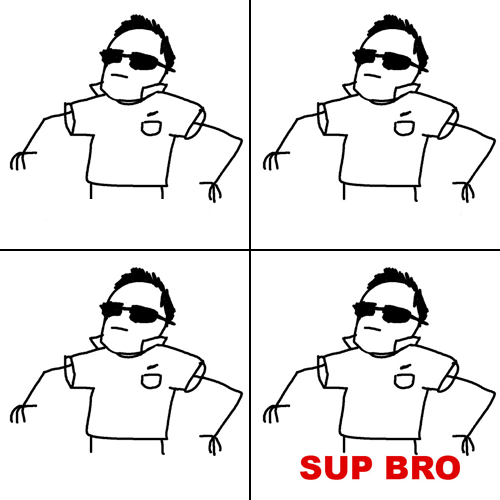 Bro is commonly referred to as an abbreviated form of the word brother.  However, in San Fransisco, the word bro is used to refer to almost anyone – friend or family, male or female. 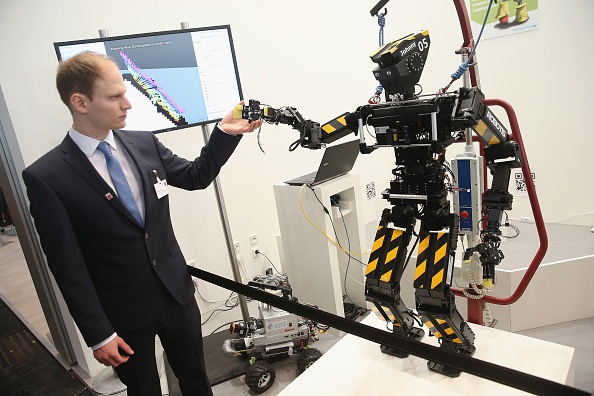 Short for the word technology, the word tech doesn’t mean much more to most people. However, in San Fransisco, the home of many of the most popular companies and apps, tech is simply a way of life. 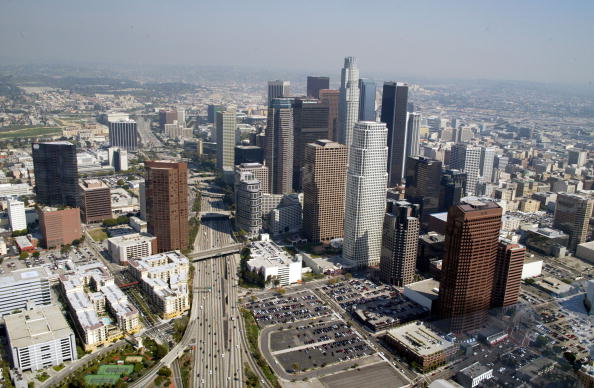 Also known as The City of Angels, Los Angeles is often what most people think of when they think of the state of California. Many are attracted to the city’s warm weather, beaches, and great atmosphere.  However, people in San Fransisco tend to be less impressed with Los Angeles, and to them, the words mean something more comparable to “ew.”