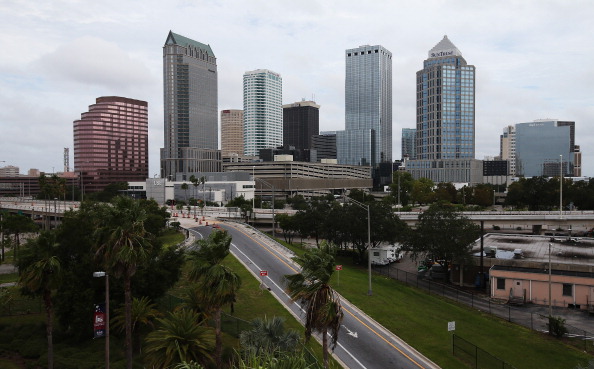 Florida is one of the most popular vacation destinations in the United States, but those living in Tampa, Florida know there’s much more to the Sunshine State than just sun. While Florida is definitely a great place, living in Tampa florida is a unique experience that can take outsiders a little getting used to. But with that being said, Tampa is full of great lessons that you simply can’t get anywhere else. Although Tampa probably isn’t one of the first cities that comes to mind when people invasion Florida, the lovely southern city by the bay, there’s always something to look forward to. Here are 10 things only living in Tampa, Florida can teach you. 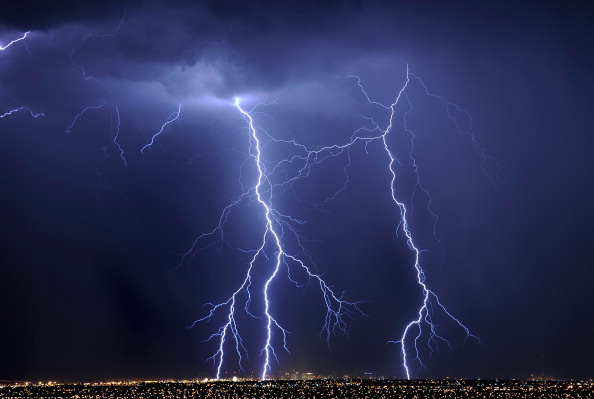 Unofficially dubbed the lightning capital of the United States, people living in Tampa, Florida are no stranger to crazy storms. Although Florida is known for its beautiful weather, the Tampa area does hit a a rainy season during the spring and summer months, and during this time, thunder and lightning are almost daily occurrences. In fact, most people in Tampa are actually kind of immune to dealing with regular bouts of thunder and lightning. Even in the middle of a storm, you’re like to catch quite a few people in Tampa carrying on with business as usual.

The longest sidewalk in the world 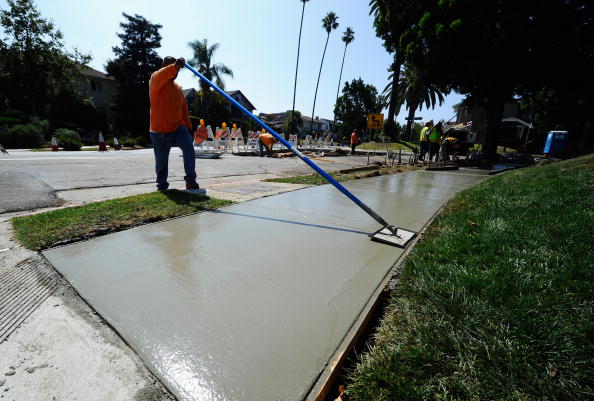 If living in Tampa, Florida is good for one thing, it’s walking down the sidewalk. Okay, you’re probably wondering what’s so great about walking down a sidewalk, but that’s probably because you haven’t seen the sidewalk in this city. Tampa is home to the longest continuous sidewalk which stretches for over four miles straight.

No one actually says Tampa Bay 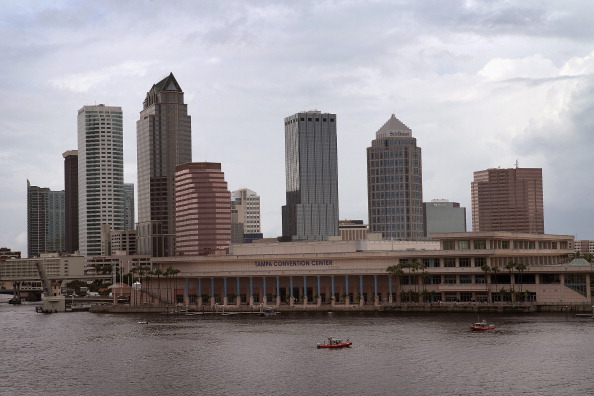 The phrase “Tampa Bay” is probably one you’ve heard pretty often, but the truth is, no one in Tampa actually uses it. That’s right, anyone living in Tampa can tell you that while the term “Tampa Bay” may refer to that area of Florida, the city itself is Tampa, and that’s what it’s called by locals. Actually saying Tampa Bay is the quickest way to let everyone know that you’re not from the area.

Ybor is the place to be 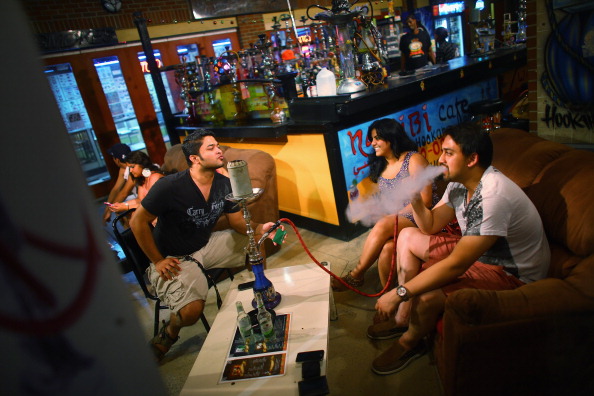 Ybor City is so cool that if you’re not from Tampa you probably don’t even know how to pronounce it. Here’s a hint, it’s E-BORE. With that being said, Ybor is a lively section of Tampa full of great nightlife and restaurants.Founded in the 1880s, Ybor has become a hot spot throughout the years, and it’s definitely become the place to be.  If you’re young and hip and looking for a place to hang out, Ybor is definitely the place for you. 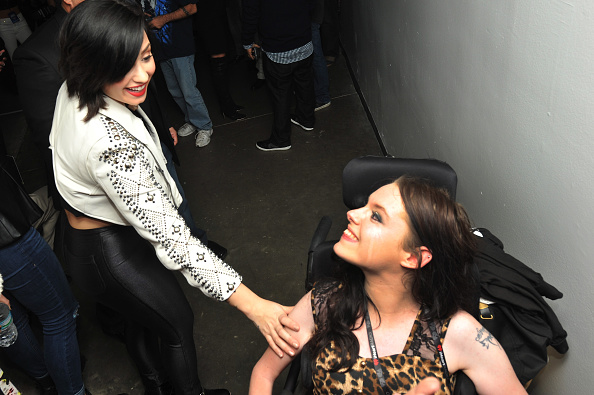 It’s pretty common for people living in different states to have nicknames, but usually, there aren’t nicknames for people living in certain cities. However, people living in Tampa, Florida are a lucky bunch who have been giving a nickname to represent their location: Tampanians. While it’s not something you’ll hear people say every day, most people in the city are very proud to call Tampa home, and will have no problem letting you know that they’re Tampanians. Even people who move away from the city can still be heard bragging about their home town.

Tampa is the perfect size 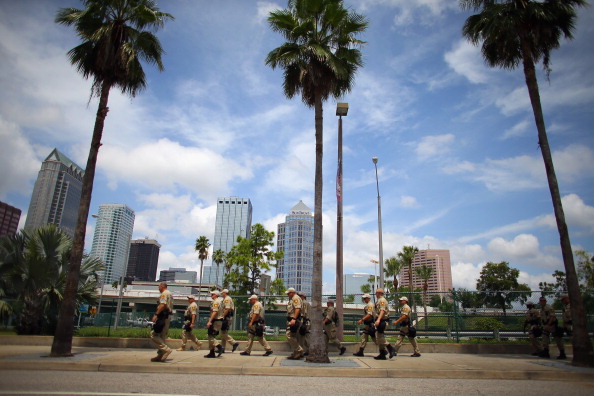 For some people, living in a city can be overwhelming. After all, cities have a reputation for being loud, overcrowded, dirty, and big. However, living in Tampa, Florida is a completely different experience. While it’s certainly big enough to feel like a city, it doesn’t have the same type of overwhelming feeling that you’d expect. Some people even say that Tampa is the perfect size, and while it may take some getting used to for an out of towner, once you get acclimated – you’ll love it. 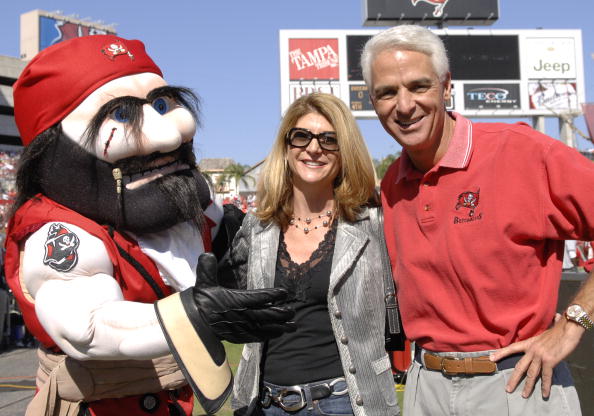 Sure, Tampa isn’t the only city in the country that has sports – but nobody does sports like Tampa. When it comes to professional sports, living in Tampa, Florida is certainly a unique experience. In this southern city, it’s all about the Bucs, and fans have no problem letting you know. Seriously, people in Tampa are crazy about the Bucs, and sports in general. Actually, if you don’t like the Bucs, you should probably find another place to live all together, because things can get ugly.

(Photo by A. Messerschmidt/Getty Images) 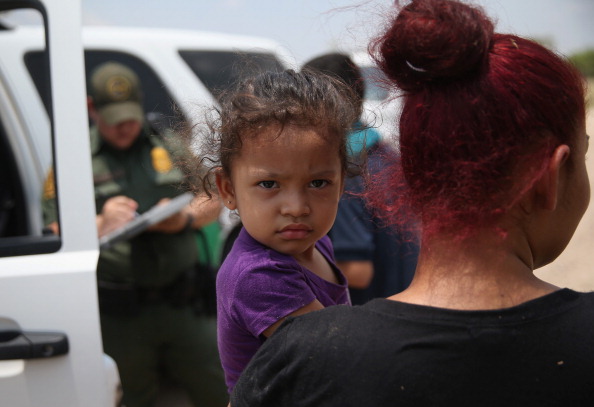 If you live in Tampa, it’s a garauntee that you’ve heard the word “jit” before. If you don’t live in Tampa, you probably have no idea what “jit” means. Well, as the saying goes “you learn something new every day,” and you’re about to get a quick lesson in Tampa slang. When people living in Tampa, Florida use the word jit, they’re likely referring to a child or someone younger than them. However, the word can also be used as a term of endearment or a joking insult. 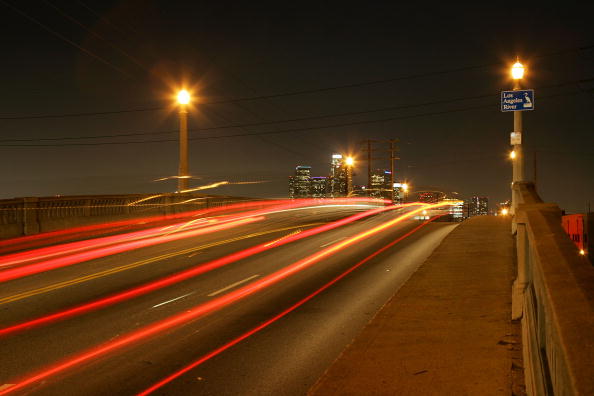 When anyone living in Tampa, Florida says they have to go over the bridge, they’re probably talking about heading over to St. Petersburg. While people from out-of-town may think a trip across a bridge isn’t anything special, Tampa residents know that something simple as crossing a bridge can turn into a 90 minute fiasco.

There’s nothing like watching the sun set in Tampa 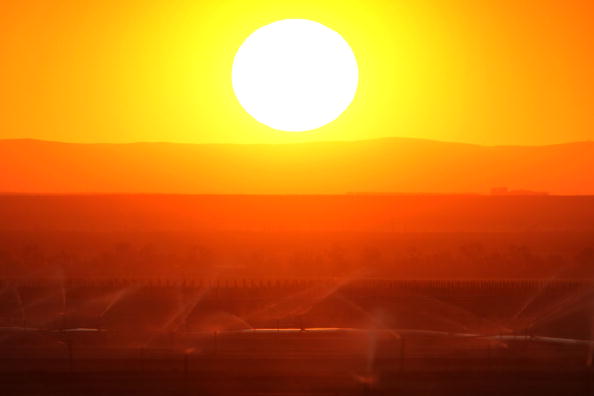 Who doesn’t love a beautiful sunset? Well you may think you’ve seen some great ones in your lifetime, but nothing compares to watching the sun set in Tampa. With the perfect mixture of lovely scenery and clear skies, watching the Florida sun fade into the night is one of the best things about living in Tampa.