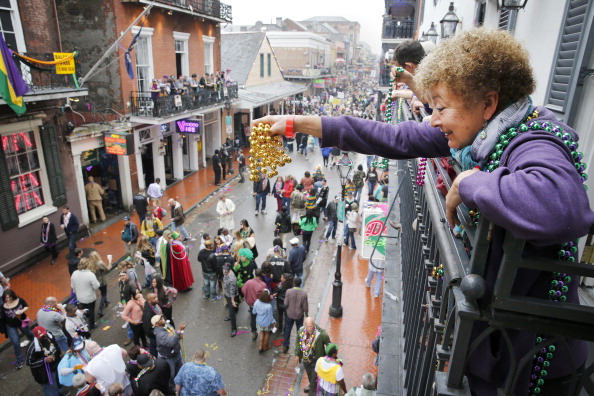 For years after Hurricane Katrina, moving to New Orleans was something that very few people considered. After all, the city was struggling to rebuild, and it seemed like people were more interested in leaving than entering. But even before that, New Orleans was mostly considered a tourist attraction – and not a place to call home. However, as any New Orleans native can tell you, there’s hardly any better place on earth to call home. This booming city is getting back on its feet, and it’s full of life and diversity. If you’re looking for a new place to live, look no further – life is good in the NOLA. Here are 10 reasons moving to New Orleans is the right move. 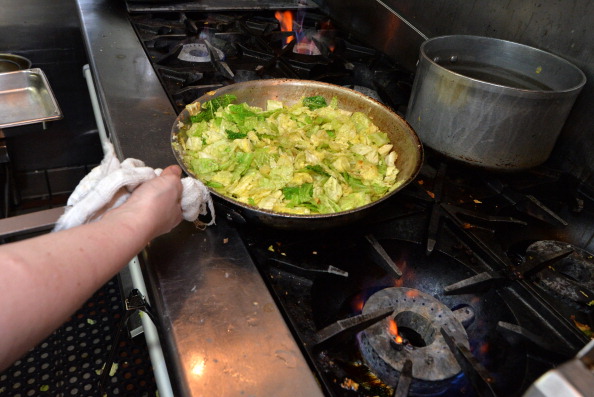 When moving to New Orleans, one of the most important things to pack is your appetite. The city is full of great food, and you can spend days getting carried away with all of the good things there are to eat. No matter what type of food you enjoy, New Orleans has something to offer you. But of course, one of your first stops has to be at Cafe Du Monde.

There is a wonderful music scene 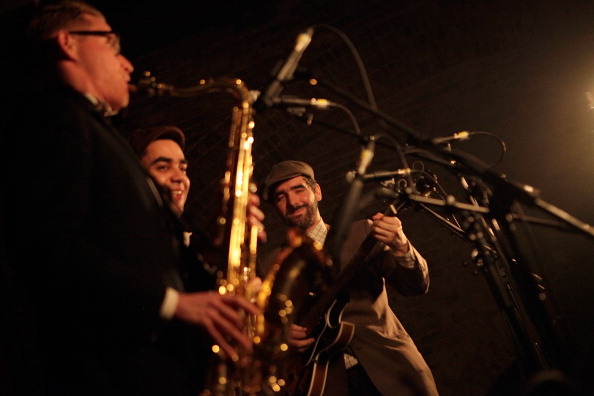 For many people, music is a universal language that they can use to connect with people from other backgrounds and walks of life. If you’re one of the people who just can’t get enough music, moving to New Orleans will be an extra special treat. New Orleans is full of live music, and the city has a deep-rooted history in the genre of jazz. Residents (and tourists, of course) can find somewhere to listen to music every night of the week, and because New Orleans is full of talent – they’re usually guaranteed to get a pretty good show.

There are lots of museums 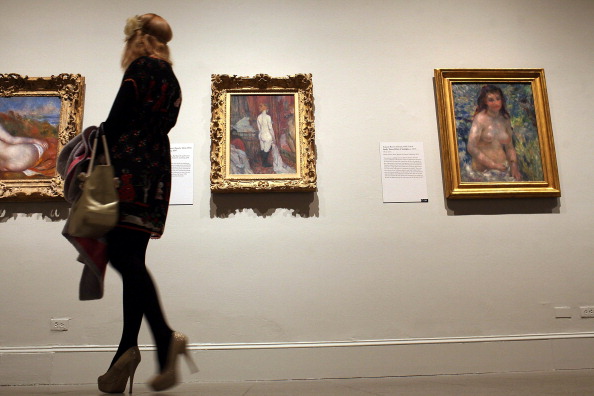 Culture and art are a huge part of any major city. After all, who wants to live in a city that’s severely lacking either one of those things? Well anyone who is planning on moving to New Orleans won’t have to miss out on either one. The city is full of museums including the National World War II Museum, and the Memorial Hall Museum.

It’s one of the fastest growing cities in the country 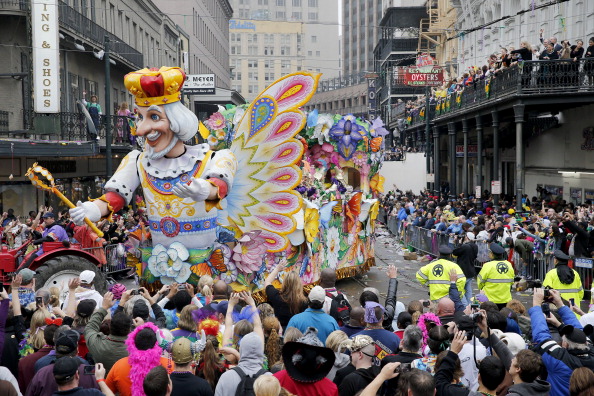 Since the recession has ended, New Orleans has consistently been ranked one of the fasted growing cities in the United States. Over the last several years, the local economy in the city has been booming, which is good news for those moving to New Orleans and those who have been life long residents. Although the city’s population greatly decreased after Katrina, those who have remained in the city seem determined to help rebuild. 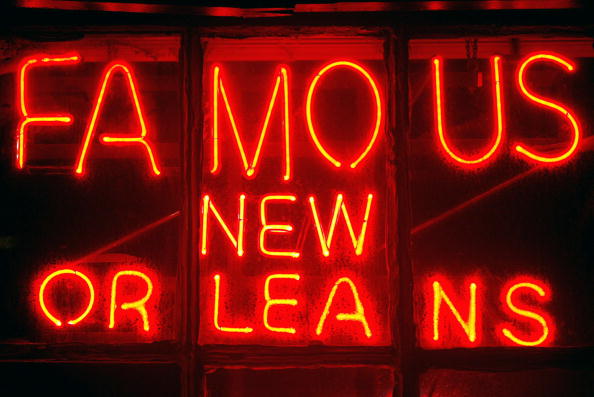 New Orleans is a city full of history. At nearly 300 years old, New Orleans has seen more than many other places in the country, and the city’s culture is a reflection of its diverse beginnings. No matter where you look in New Orleans, you’re bound to see a place that can tell a story  From the French Quarter to the outskirts of the city, New Orleans is easily one of the most historic cities in the country. 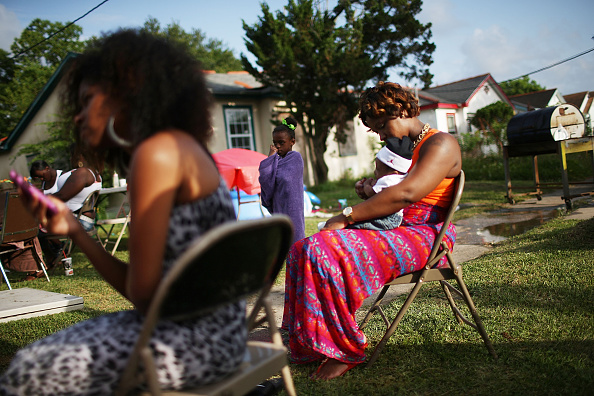 New Orleans has one of the most unique accents and dialects of any place in the United States. Heavily influenced by the French Spanish, there is a way of speaking in New Orleans that, if you’re not from the area, will probably catch you off guard. In fact, there are many people in New Orleans who speak Louisiana Creole, which is a beautiful mix of French and English. If you’re moving to New Orleans, it may take some getting used to, but once you get the hang of the local speak – you’ll see just how amazing it is.

There’s always something going on 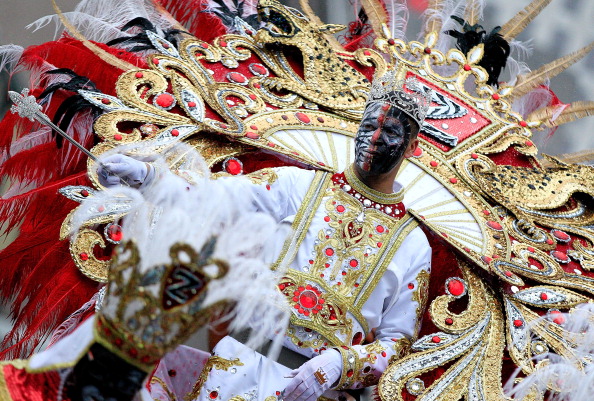 One of the perks of living in any big city is that it’s usually not too hard to find something to do. Well, fortunately, New Orleans is no different – but the things to in the city are unlike any other. Aside from restaurants and music, New Orleans also has plenty of parks and events to attend. Both Jackson and Lafayette square are public areas that are perfect for hanging out in. Plus, if you’re looking for something to do – simply strolling through the city can be a great way to pass the time.

The city is full of beautiful architecture 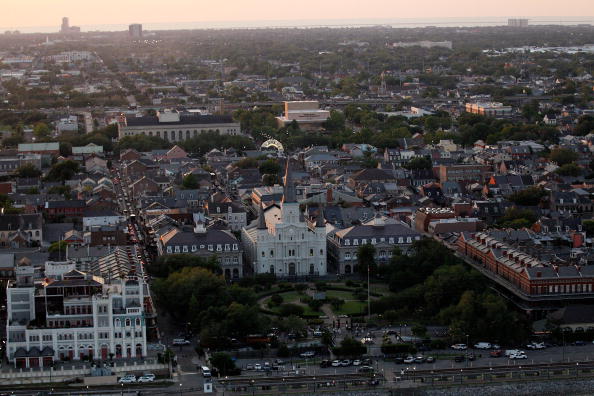 Due to its age, New Orleans is full of beautiful architecture that you won’t find anywhere else. Throughout the city, there is lots of diversity among the architecture with buildings that include influence from a number of different cultures ranging all the way to Egyptian. When moving to New Orleans, you may even be lucky enough to move into a beautiful living space with lots of history.

The city moves at the perfect speed 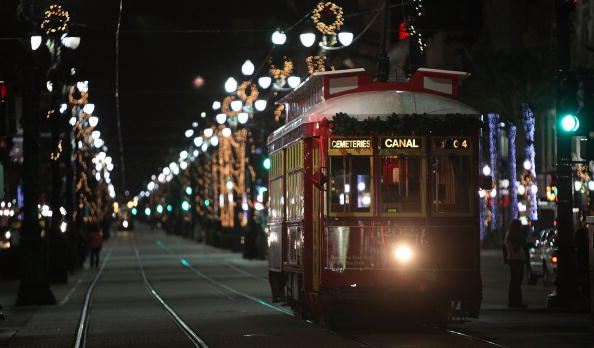 For lots of people, the fear when it comes to moving to New Orleans – or any other big city – is that things will move a little too fast. However, if you plan on heading to New Orleans, that’s one thing you won’t have to worry about. Although the city is full of life, excitement, and activity – it moves at a relatively slow pace that will make it easy for you to feel at ease in your new home. 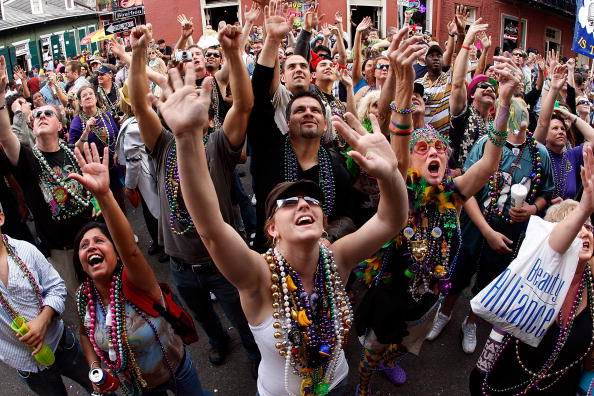 Be honest, Mardi Gras is one of the first things that comes to mind when you think of the possibility of moving to New Orleans. Although it has mainly become a tourist attraction, there’s something special about Mari Gras that even many lifelong residents can’t resist. After all, who doesn’t love a good party? But more than anything, Mardi Gras gives the good people of New Orleans a chance to take pride in and enjoy their beautiful city.