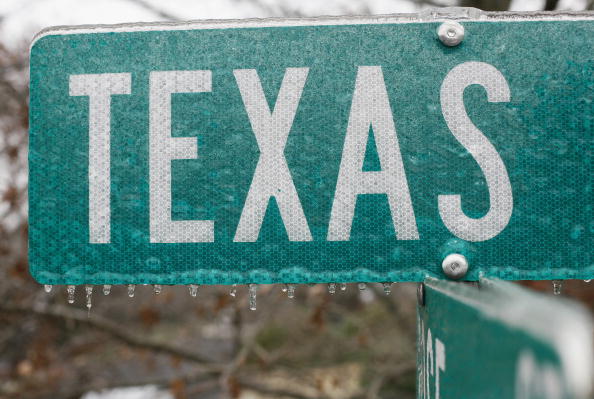 There’s no doubt that traveling is one of the greatest experiences a person can have.  However, for all of the positive things that come with taking a good trip, there are also many factors that make it extremely stressful.  In fact, most people return from vacation feeling like they need another one because of all the work it took to make sure things went smoothly.  However, despite the downsides, traveling is a must.  Thanks to recent technological advances, traveling just got a lot easier and a lot more fun.  You can now throw some of your old worries out of the window, and make the most out of your next trip.  Here are 10 innovations in Austin that will change the way you travel. 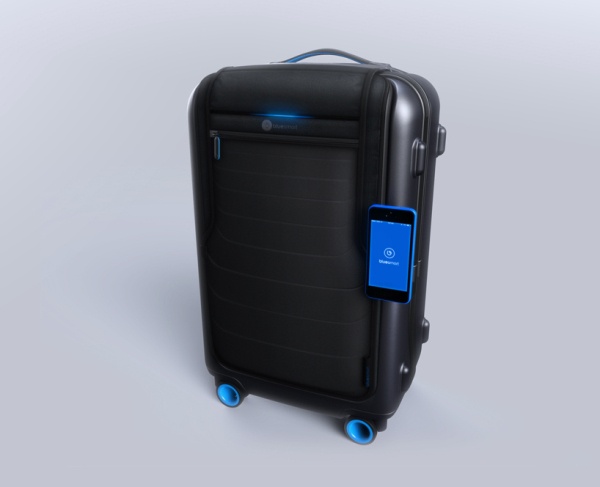 It’s official, your luggage is now smarter than you with this cool new piece of technology.  You’ll never have to worry about over packing or losing your luggage again. 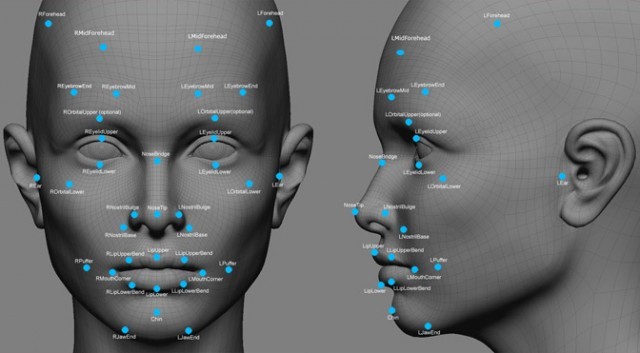 Worried about getting your identity stolen? The good people of Austin want you to have no fear thanks to facial recognition software that can help cut down on identity theft. 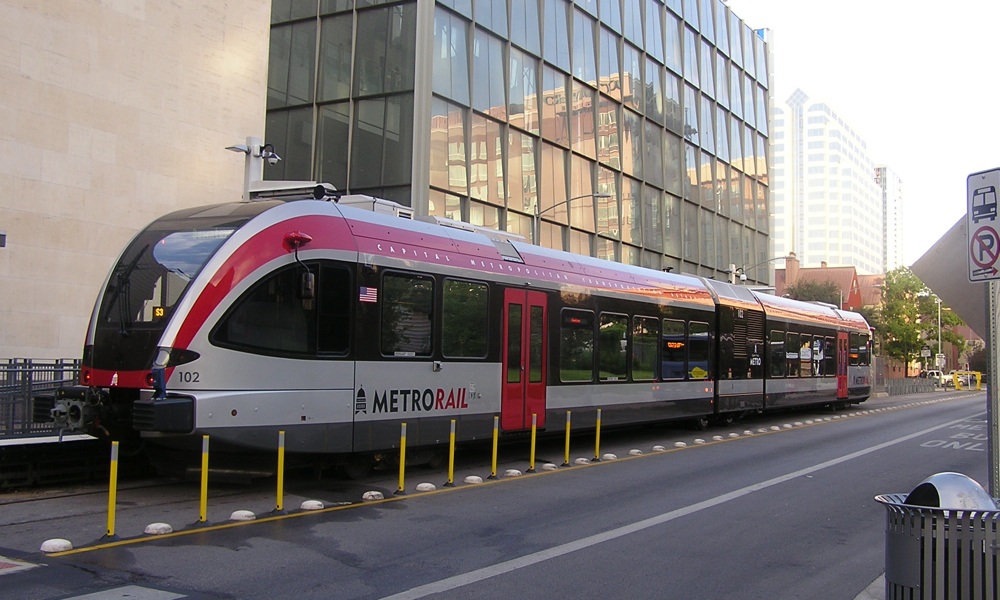 Traveling just got a lot cooler and a lot faster thanks to these high-speed railroad systems. 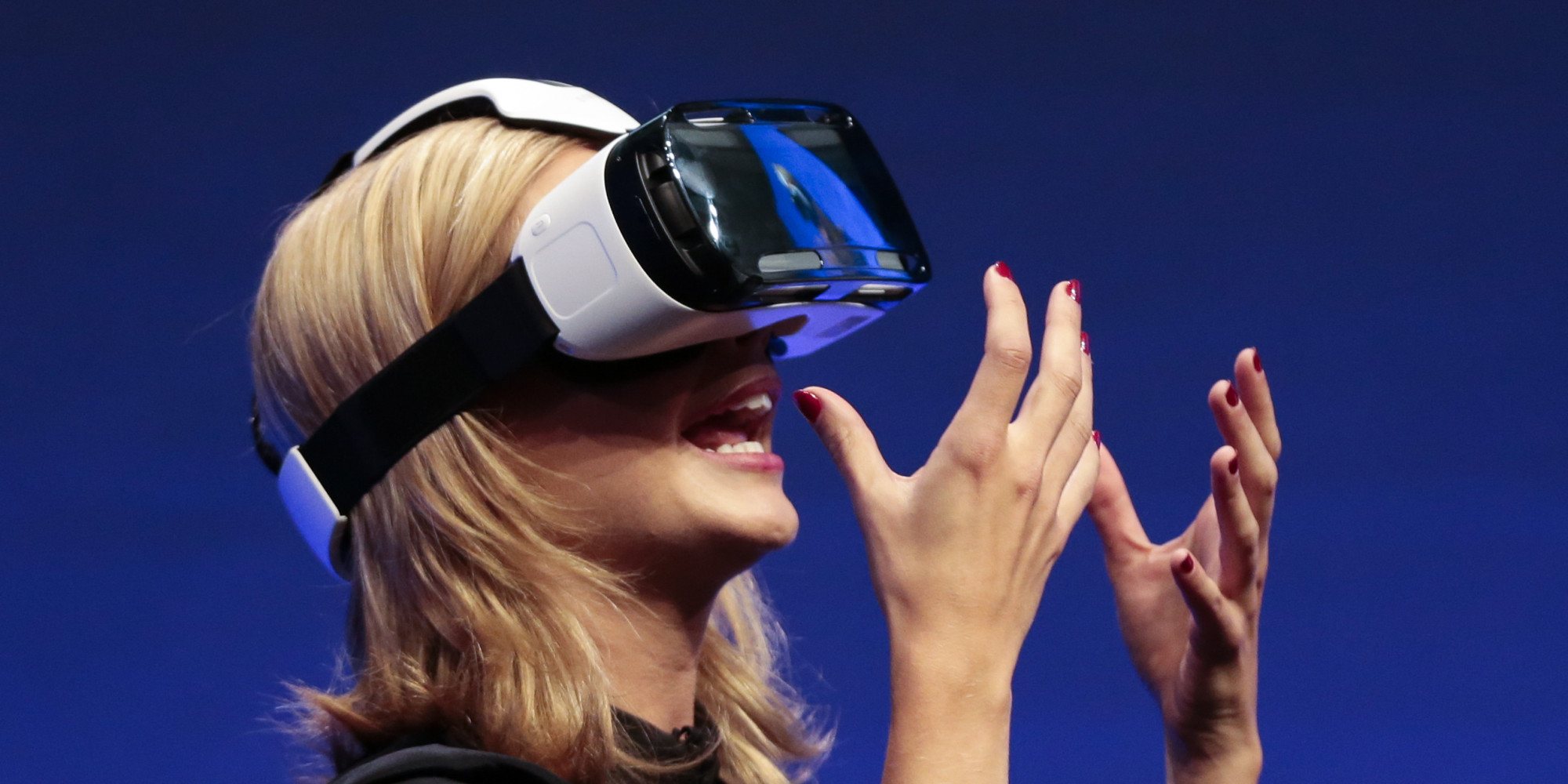 If you have something against getting up and leaving your house, it’s all good! Virtual reality can take you to places you’ve never been – and will never actually have to go.

5. Apps for connecting with other travelors. 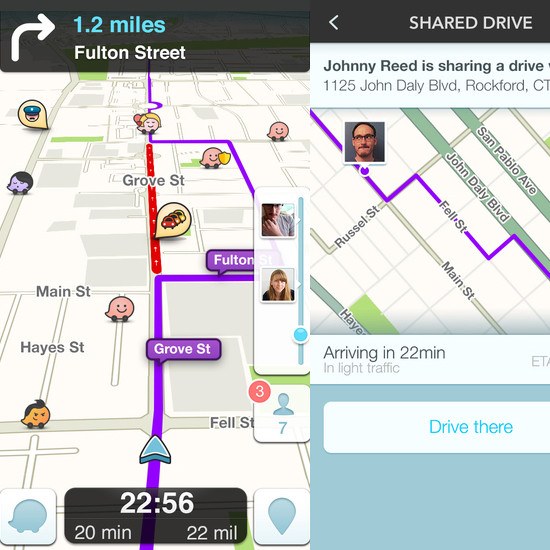 Want to share your trip with others, or even connect with some fellow travelers? No worries! There are plenty of great traveling apps that can help you do just that. 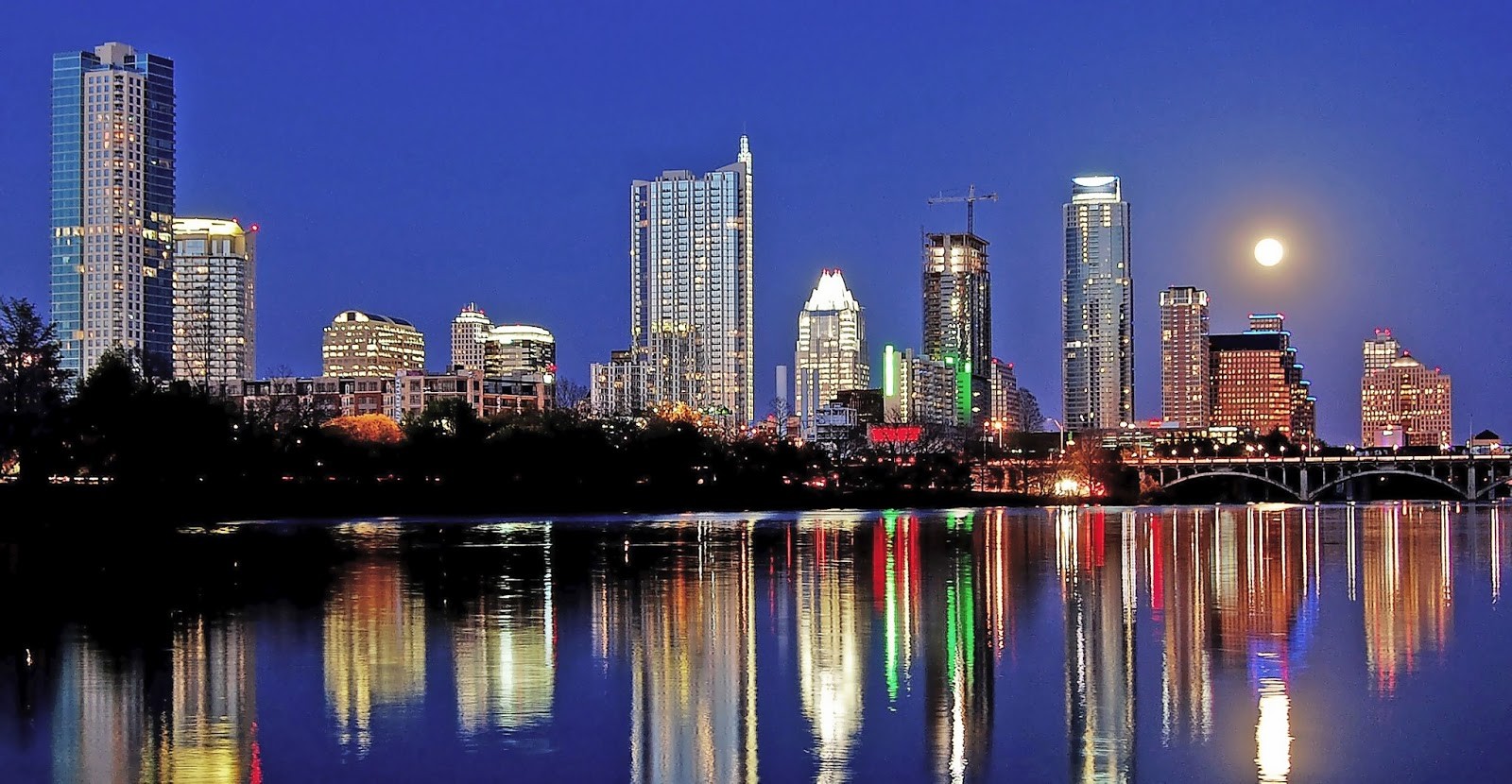 Unless you live in a mobile home, it’s impossible to bring your house with you wherever you go. But still, having all of the comforts of home is very important. 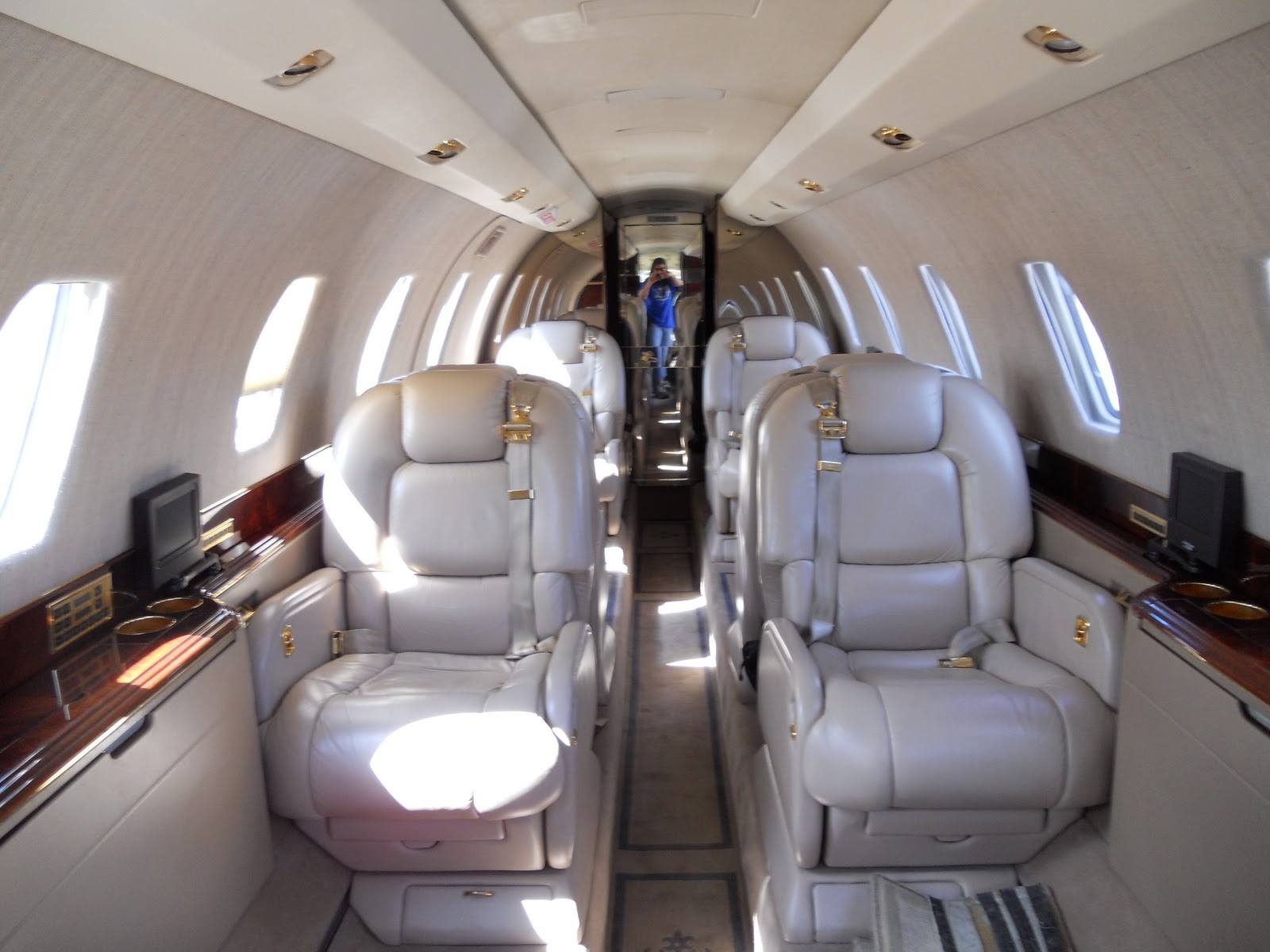 Hey, if you’re going to fly; you might as well do it in style! 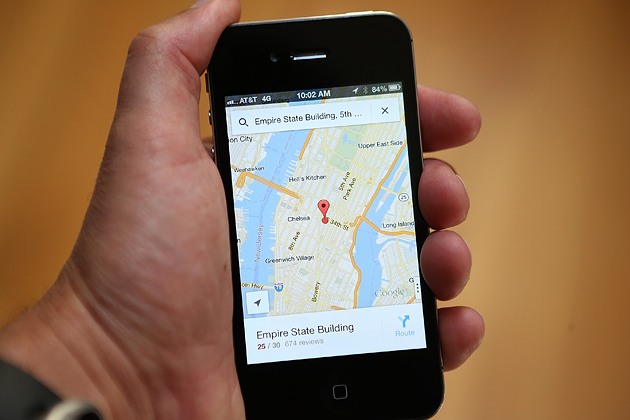 Getting lost is a thing of the past. Thanks to a plethora of navigation apps, you can now get around the city like a pro. 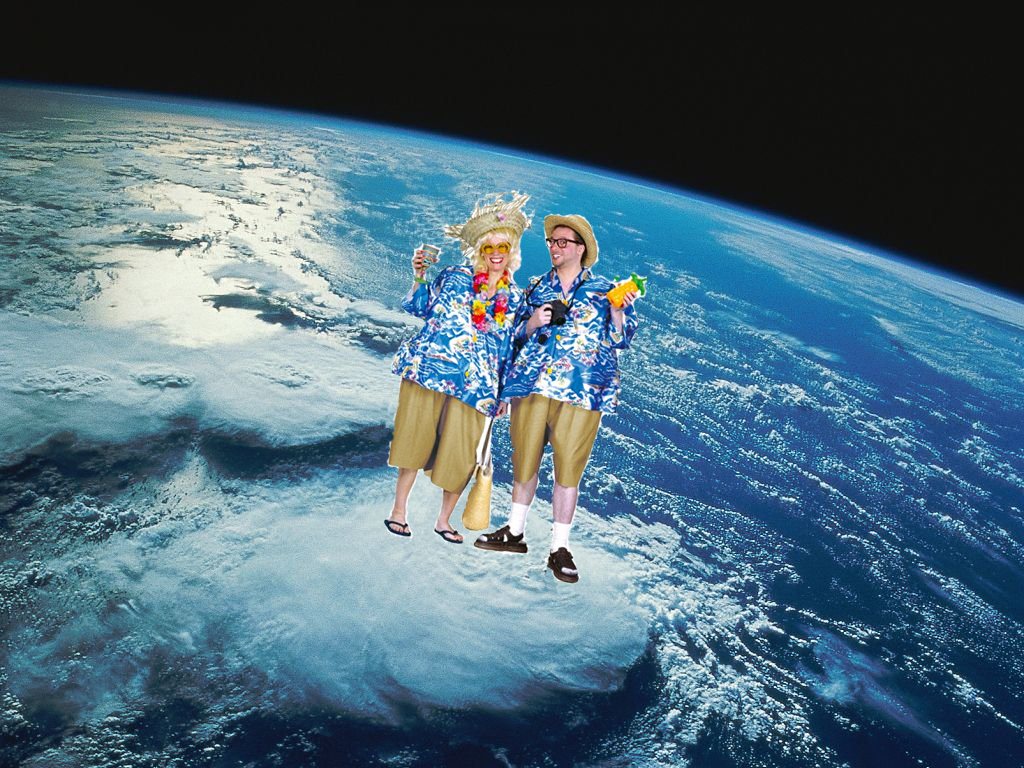 If you’ve ever wanted to leave the planet, that could be happening much sooner than you think.  By 2016, some reports say that space tourism will be available to the public. 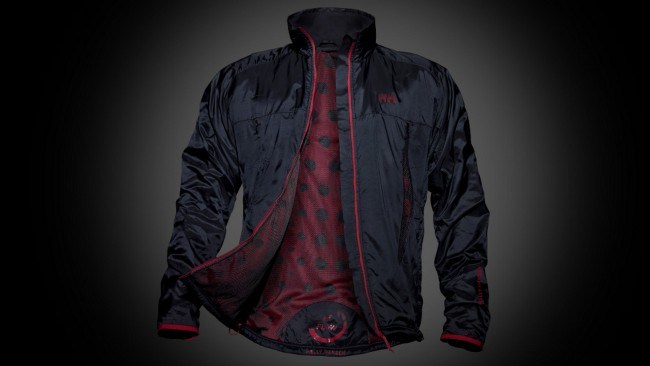 With new high-tech clothing you can now pack your pockets like never before.  Some of these items feature hidden storage space and other cool functions.