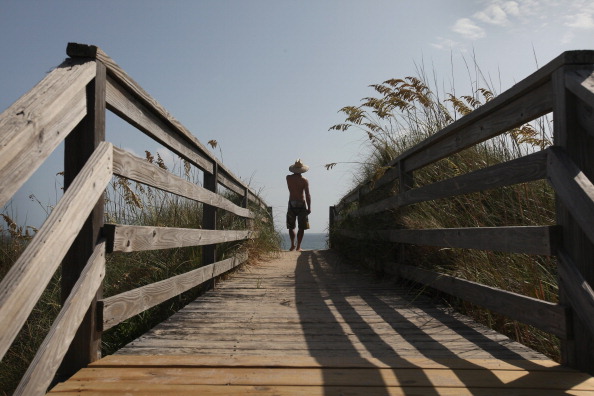 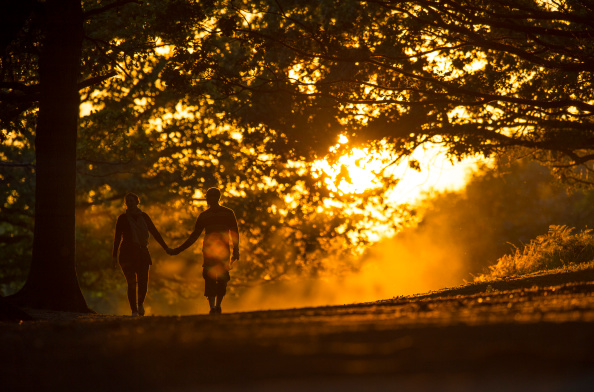 Jamestown may be one of the best places to live in North Carolina, but it’s also one of the smallest. With a population of less than 4,000 people, Jamestown certainly has that small town feel. The area’s public school system has been rated very high, and offers a great student teacher ratio. The cost of living is also low which is a plus for any great place to live. Plus. Jamestown is located near the cities of Greensboro and High Point, so that if spending all of your time in a small town isn’t your thing – there’s definitely options. 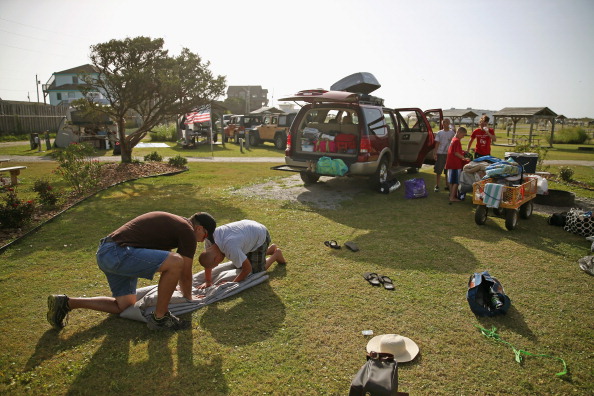 As a medium-sized suburb of Charlotte, Matthews is one of the safest cities in the state of North Carolina. Over the years, Matthews has become a popular destination for many businesses, and as a result, the city has a low unemployment rate, and formed a very diverse economy. Matthews also has a very educated population and the public schools in the area have been given a 9 out of 10 rating. 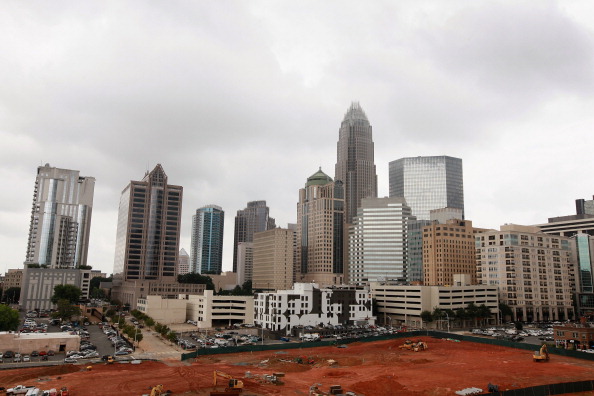 Not only is Charlotte one of the best places to live in North Carolina, but it’s also one of the most well-known. Even if you’ve never been to North Carolina, there’s a good chance you’ve heard of Charlotte, and for good reason. The city may be located in the South, but it offers many of the amenities of a northern city. Charlotte has a booming economy and is one of country’s largest banking centers, second only to New York City. Charlotte offers plenty of entertainment and is home to several performing arts centers, a zoo, an aquarium, and several museums including the NASCAR Hall of Fame. Also, the city is home to several professional sports teams including the Charlotte Hornets and the Charlotte Panthers. 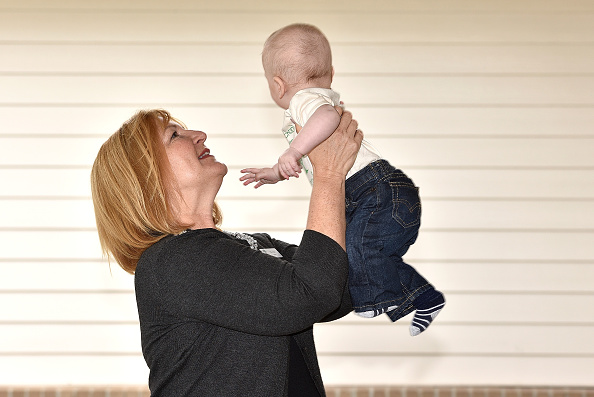 Cary is a beautiful place, and as a result it’s one of the best places to live in North Carolina and the United States as a whole. As a city that has been growing rapidly over the last several years, Cary is booming with a very diverse population. Located near Raleigh, Cary residents have easy access to the larger city but can enjoy plenty of beautiful scenery within the city limits of Cary. 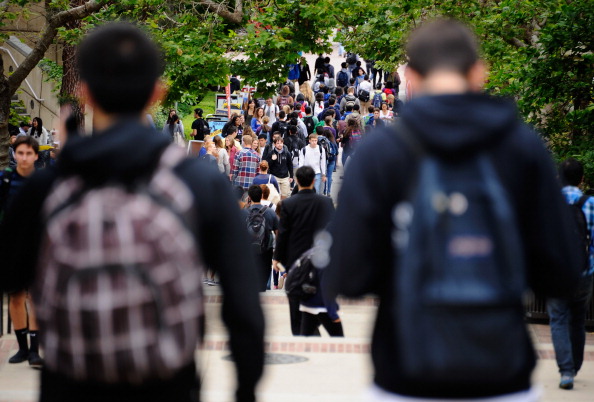 There was once a time when most people probably never heard of Elon, but over the last several years, the city has become pretty well-known mostly thanks to the great Elon University. With that being said; however, Elon is much more than a small college town. Surprisingly, the city has a lot to offer including a great job market, low crimes rates, and great weather. 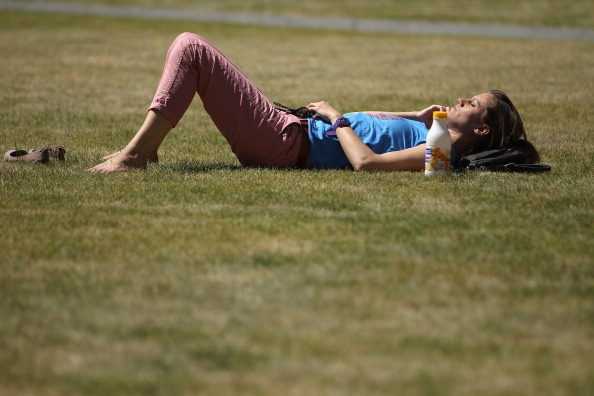 Aside from being one of the best places to live in North Carolina, Chapel Hill is also another city that most people are probably familiar with. Despite the fact that the city has a population of more than 57,000 people, it still manages to have a small town feel that most people love. The city offers lots of activities for its residents including an annual fair which takes place in October. Chapel Hill is also known for having lots of great restaurants, exciting college sports, and a great music scene. 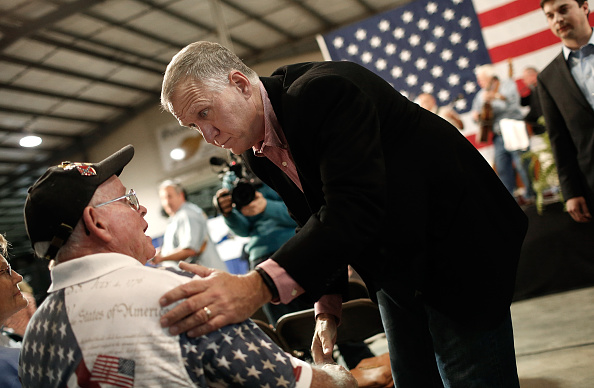 With its close knit feel and great scenery, how could Smithfield not be one of the best places to live in North Carolina? Although the population is pretty small, Smithfield still has plenty of culture. As home to the Ava Gardner Museum, knows a thing of two about culture. The city also offers some pretty cool things to do including the annual Ham & Yam Festival. But if festivals aren’t your thing, Smithfield has plenty of great nature trails as well as a very historic down town. 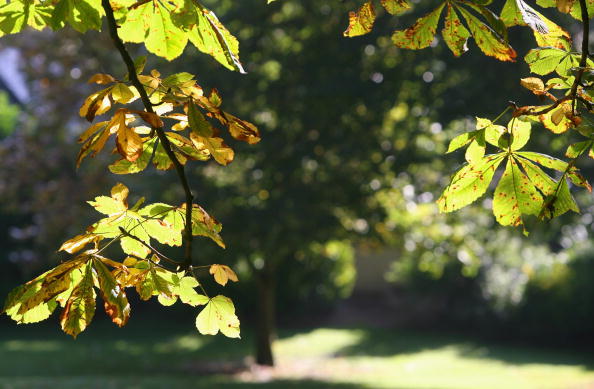 As one of the largest cities in the state, Asheville is one of the best places to live in North Carolina for anyone. Although the population is booming, Asheville still offers plenty of opportunity for those who are looking to enjoy the simpler things. If you enjoy a city with great culture and plenty of things to do, Asheville has a great music scene, as well we plenty of sports and performing arts. 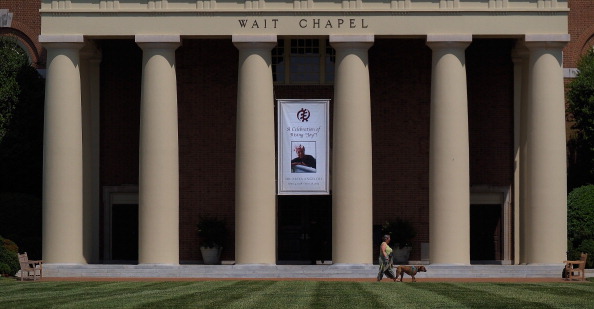 Once home to Wake Forest University, this growing town has a very interesting history. With a population that seems to be multiplying, this town is a great place to live for anyone who is looking to be part of a community that is constantly getting better. If you love the outdoors, Wake Forest also offers plenty of parks and great chances to enjoy the beauty of nature. Also, for the history buffs out there, Wake Forest has lots of historical locations including the W.E.B DuBois School. 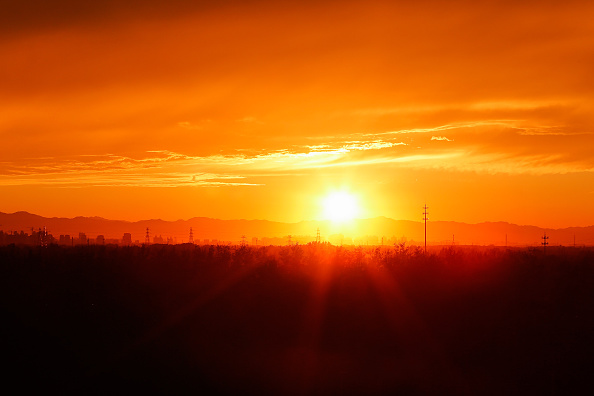 You may have never heard of Apex, but once you hear about what a great place it is – you’ll never forget it. Apex is not only one of the best places to live in North Carolina, but Time Magazine also voted it the best place to live in the United States. So you may be wondering what’s so great about Apex, and the answer, to put it simply, is everything. Apex has everything including great local activities (PeakFest Fair), a strong public school system, and a booming job market. No matter what you’re looking for in a place to live, there’s a good chance that Apex has something to offer you.