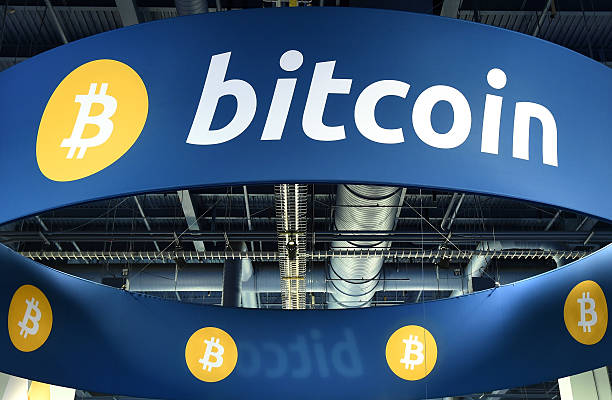 Bitcoin is a digital currency that has gained a huge amount of momentum since its inception in 2008. In fact, it has become an international digital currency that can be used to make all kinds of different purchases. People who want bitcoins can obtain them from several different sources, including mining them through the use of various software applications. Additionally, in order to be successful with mining bitcoins, there are a wide range valuable resources online that can be used today. The most noteworthy consists of tapping into a wealth of knowledge and experience from online bitcoin communities. With that being said, here are 20 things that you Didn’t know about Bitcoin.’ 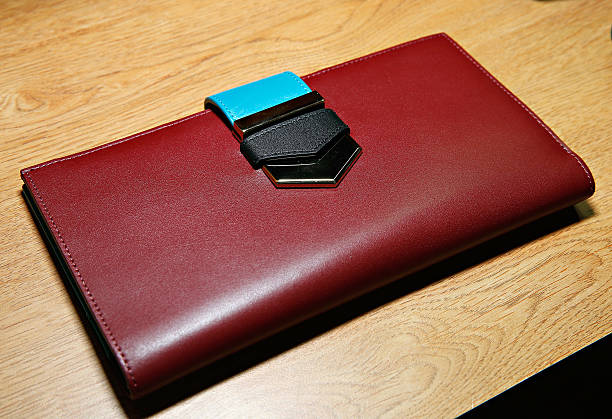 Tech savvy people usually know all about security and how it works so they know that they need to add an encryption feature as soon as they sign up. This is not true for many retirees and senior citizens who want to register for their wallets too. Unfortunately, in this situation, the people who do not encrypt their accounts are opened up to high risks in identity theft. 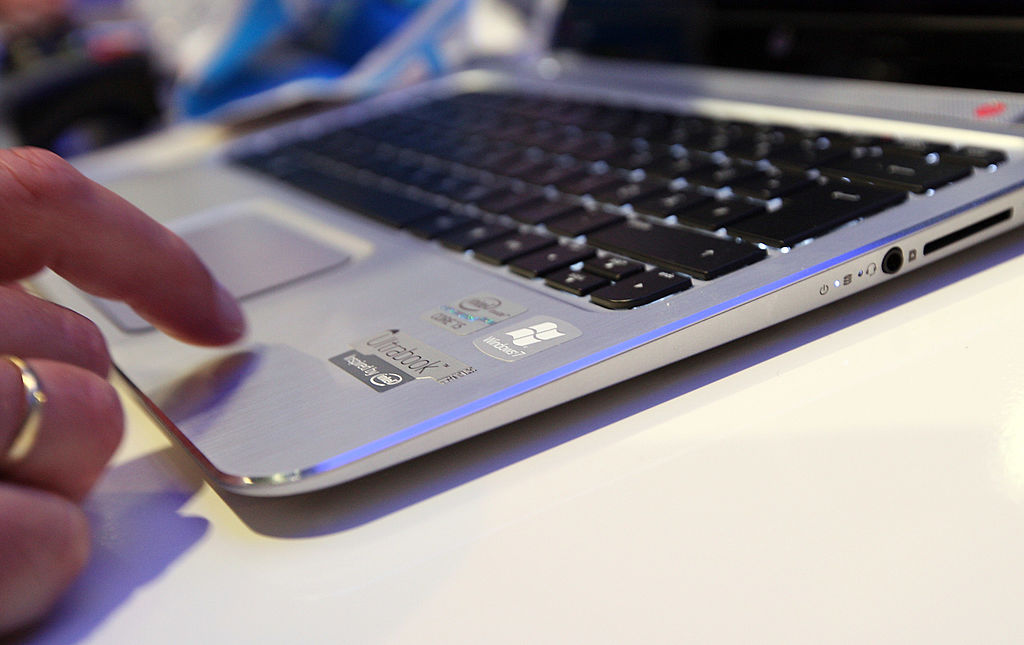 Bitcoin is Mined by Computers

It is as algorithm that comes from computers solving problems. There is a finite supply of bitcoins being generated. By the year 2140, there will be a total of 21 million bitcoins in circulation. 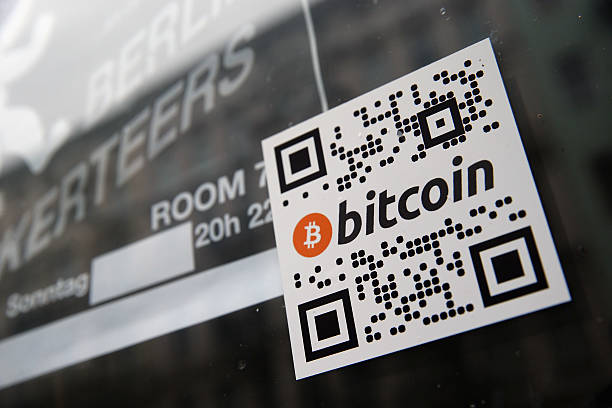 What can the Average Person Do to Buy Bitcoins

One of the easiest ways to buy bitcoins is to sign up for Coinbase. Coinbase gives their account holders the capability to set up their own bank account in order to get started. The prices for bitcoins can change over time so they can help with showing the change rate and other factors that the buyer needs to know through a step by step process. 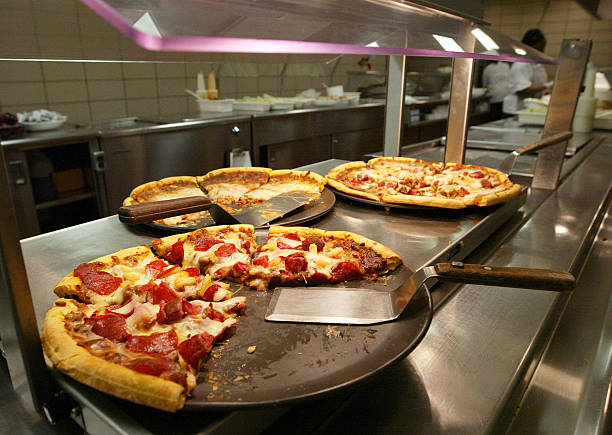 10,000 Bitcoins were Traded for Pizzas

Since inception, there have been many notable transactions that have been made. One of the oddest was made in 2010 and involved the sale of 2 pizzas. According truththeory.com, these 2 pizzas are now worth over 4 million dollars in currency. So, this is a tender that can be used to make small and large purchases. 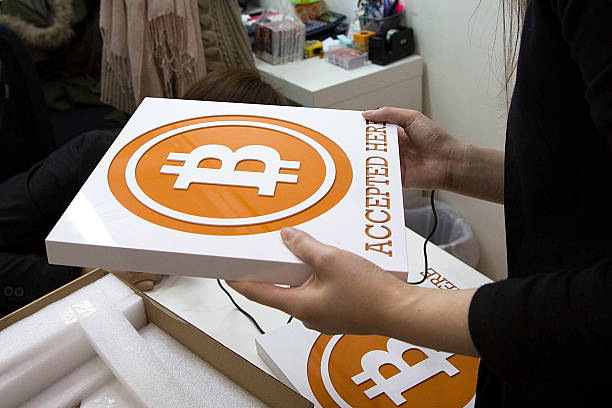 Behind the scenes, there is a computer network that runs and mines bitcoins so there is a lot of computer power that’s backing it. With this phenomenal growth, it is now said to be 256 times more powerful than the world’s top 500 super computers combined. 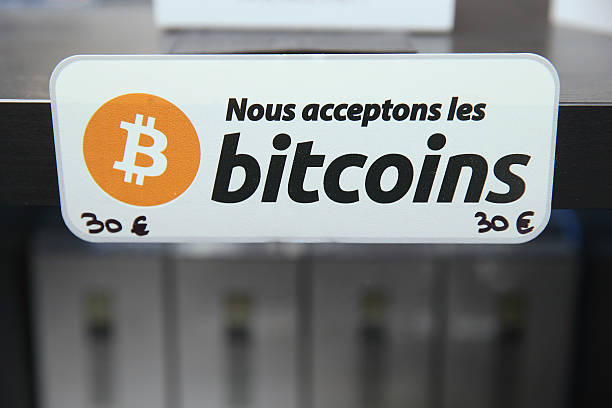 With 144,000 bitcoins in one account, the FBI currently holds the biggest bitcoin wallet. This amount was obtained by the FBI after Silk Road (Deep Web Market Place) was closed. The total amount is worth 60 million dollars. 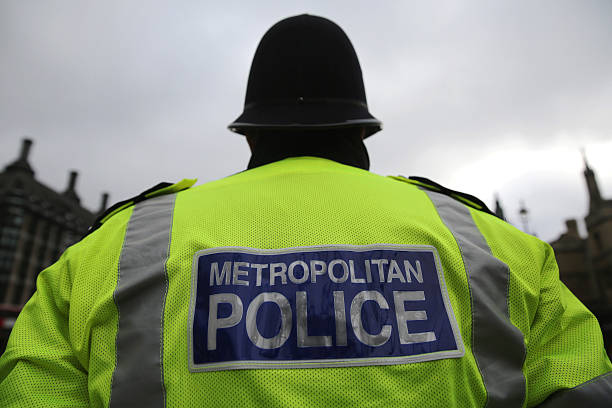 Though unconfirmed, there have been reports of a raid on bit coiners. Due to the huge amount of electricity used to mine their coins, police raided the place looking for marijuana on the property. 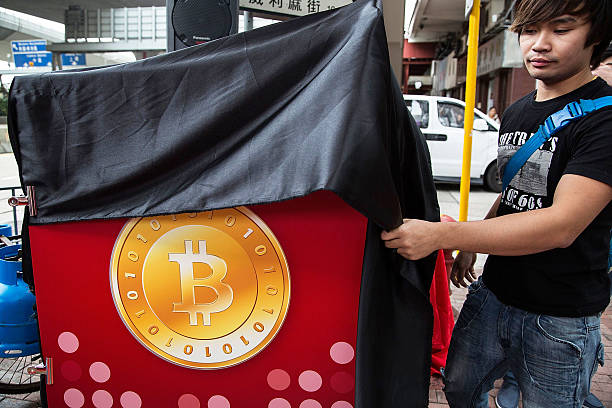 According to surveys that have been taken in recent years, only 24% of the population are familiar with the term bitcoin. Also, when it comes to actual ownership, there are only 250,000 people or (0.003%) of the global population who have at least 1 bitcoin. 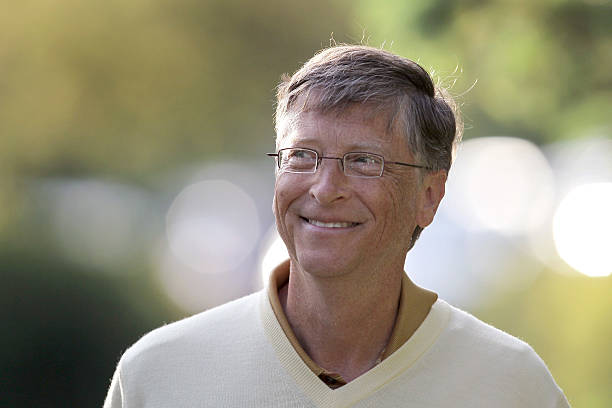 Bill Gates Say that Bitcoins is Better than Currency

According to Bill Gates reference, he said that bitcoin is exciting because it is cheap. It is also a currency that is more convenient than physical tender since you do not have to be in the same place to use it. 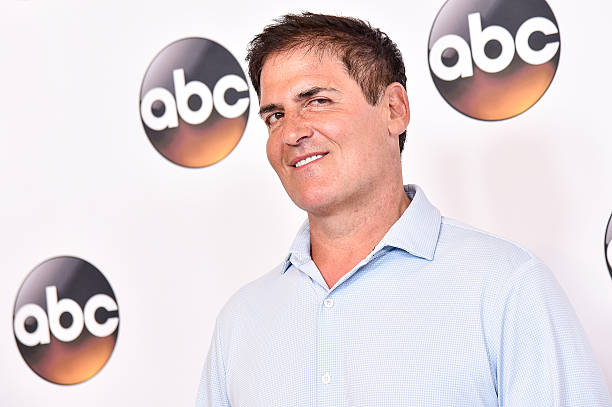 As expected, Billionaires like Mark Cuban will not always give their take on certain financial issues. However, there are times when they will give their view on what they perceive is going on. In the case of Bitcoins, his first response to the public was that it is a bubble. However, only a few weeks later, he announced that he was making an investment into a start-up digital currency called Unikrn. 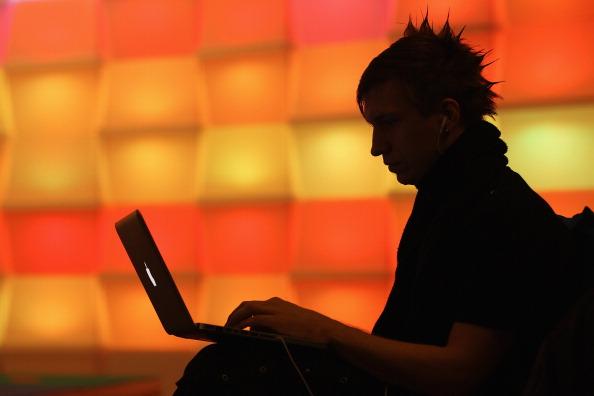 In 2014, the government dealt with a huge bitcoin heist. The hackers involved were able to steal 650,000 bitcoins (5% of all bitcoins in existence) from this industry. The total amount in dollars equaled 300 million dollars. 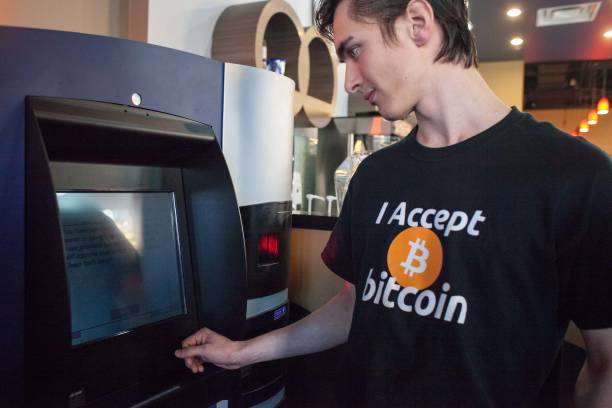 In 2013, James Howell accidentally threw away 7,500 bitcoins when he threw away his hard drive. Unfortunately, he never recovered the data, even after going to the dump yard to find it. 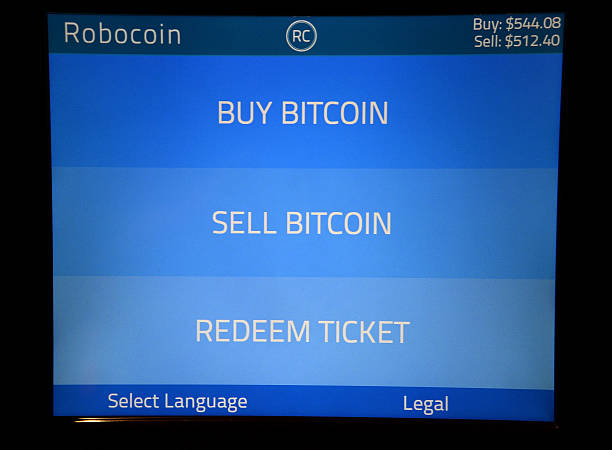 Bitcoin is Not Incorporated

If an individual tries to track down the company that owns bitcoins, they won’t find them. In fact, the power behind it is normally described as an algorithm that is run by super computers, and it can be hacked into. 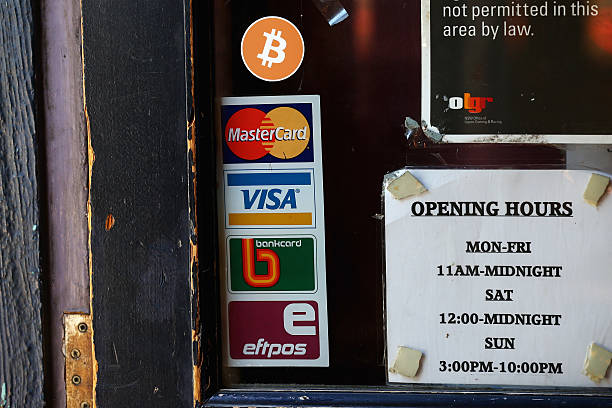 Today, people can use bitcoins to buy virtually anything that they want. From using them to shop at outlets and pubs to buying items online various mobile services. 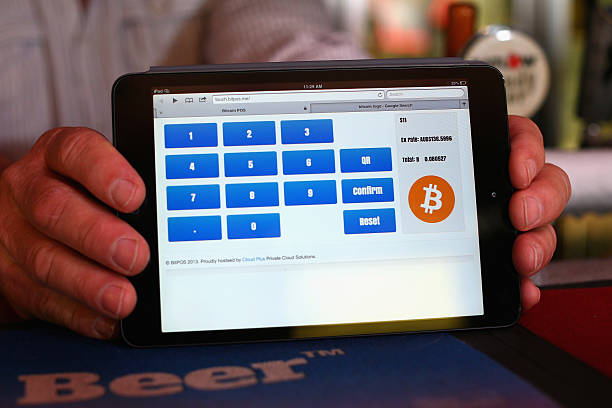 While this digital industry is seeing a huge amount of growth in a short period of time, there are somethings that everyone should know before buying the power to back a super computer. With the newer technologies growing every day, its current position can easily be threatened. Particularly, because there are a lot of other trading options available in the industry that drives its profitability. 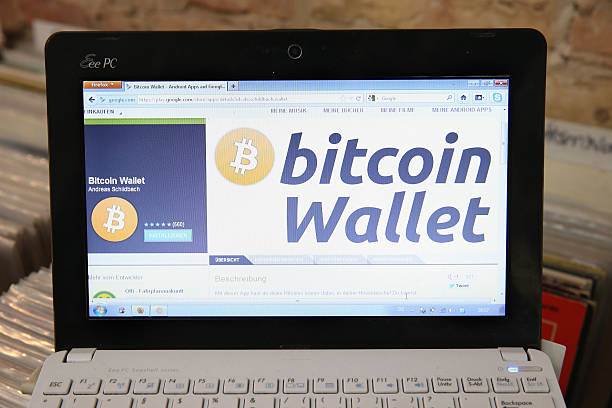 In Bitcoins’ initial launch, programmers deployed this digital currency for a number of different reasons. One in which involve taking some of the power back from large traditional financial institutions and placing it back into the hands of the people. 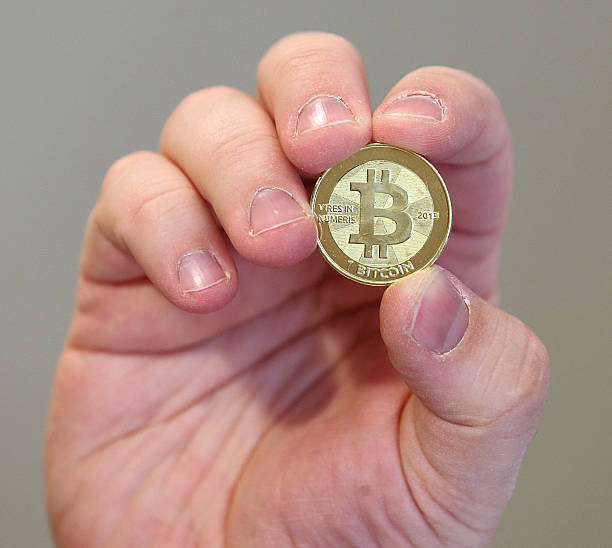 Regulations for Bitcoins differ by Country

Even though bitcoins is a digital currency that can be accessed by virtually anyone who has access to the web, it is not regulated in all countries. Therefore, it cannot be used in some geographical locations without adhering to the laws established in that specific locale. In fact, some countries are still trying to determine how it should be taxed.

After Ben Bernanke, the Federal Reserve Chairman, stated in a letter to the U.S. senators, that digital currencies “may hold long-term promise, Bitcoins experienced a significant jump. However, there were some concerns voiced at that time too. One of which involved the creation of an efficient payment system that was secure. 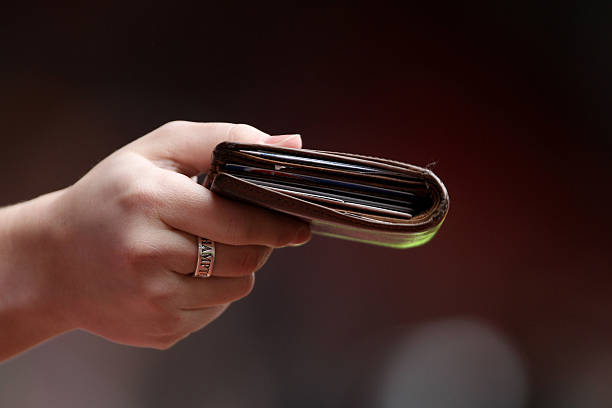 When an individual trades bitcoins, they can be stored in a desktop wallet, mobile wallet and a web wallet. With all of these resources, people can stack large sums in a short time frame. While these opportunities are great, there are some downsides, one of the more notable there is no way to recoup losses if stolen in huge quantities. So, it is does differ in the traditional banking institution. 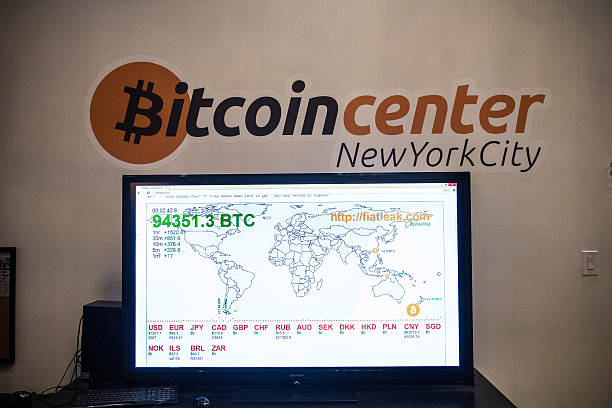 Mining for Profit Drives the Energy Bill Up

Similar to mining for gold, there is a cost to mining for bitcoins. Specifically, for the serious miners who are trying to mine hundreds to thousands of dollars. As a general rule, it is important to note that it may take several days to mine enough bitcoins to buy anything. 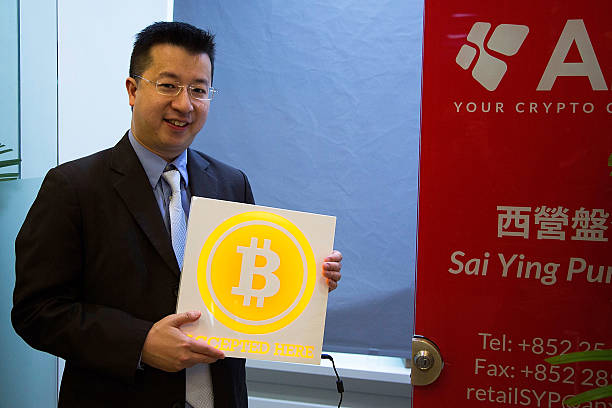 In 2013, a Japanese Exchange, Mt. Gox were responsible for managing large sums of bitcoin transactions. However, due to the high fluctuations in cyberspace, the company lost approximately 750,000 bitcoins. This huge lost led to the exchange filing bankruptcy since they could not recover from such a significant loss.

Bitcoin is Not Really Anonymous

While some people may like the fact that bitcoin mining holds a certain anonymity to it, it is important that they know that there is a tracking system in the background that discloses certain information. With bitcoin Wiki involved, there is some data that can be found via block chain logs. These logs give real-time information to anyone that requests it. 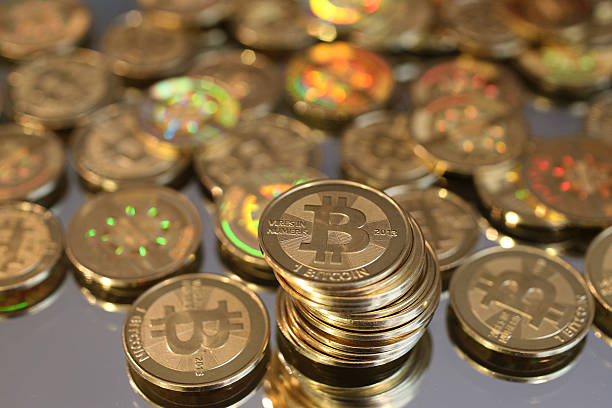 Hoarding Bitcoins Have the Potential for Adversely Affecting the Market

As with any valuable opportunity, there is always the potential for some people to abuse it. Particularly, within Bitcoins’ community, some have decided to stash it away. These practices are not uncommon. However, when bitcoins are hoarded and then sold in vast amounts at a time, the value of bitcoins can plummet.

According to information published by Bitpay CCO Sonny Singh, a home buyer made an addition 1.3 million dollars while purchasing a home. The buyer expressed an interest in making the transaction with bitcoins, and it was accepted. By the end of the purchase, the value of each bitcoin increased from $750 to $1000, so he made a very attractive deal by the end of the sale. 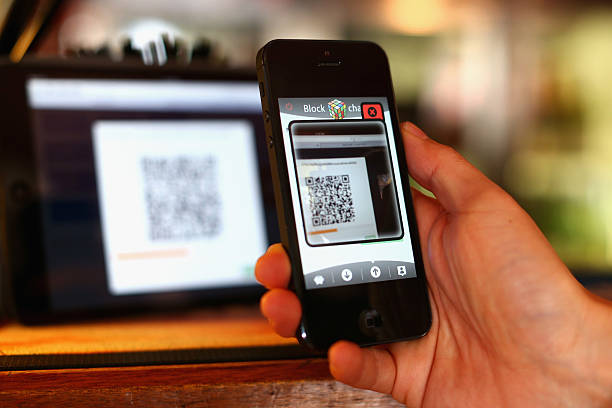 In 2012, Erik Finman’s older brother introduced him to bitcoin. In order to help his little brother get a good feel of cryptocurrency, he sent him 0.2 bitcoins. After which, he received a $1,000 gift from his grandmother for Easter, and he used it in bitcoin to make a profit. This profit turned out be $100,000.