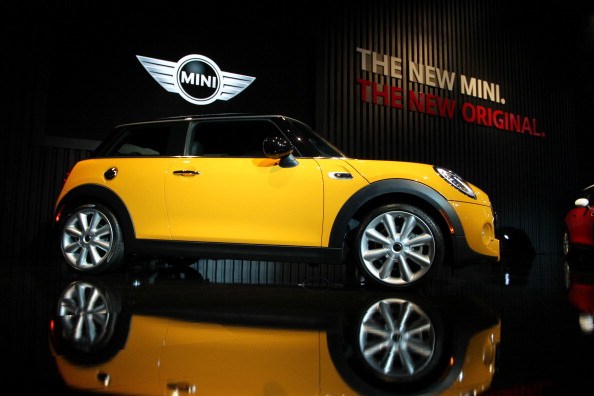 The Mini brand of vehicles is ranked as number 13 with an overall score of 68 and an average reliability rating. Mini also earned a Top Safety Picking + Rating putting it among the safest brands in the world. The vehicles are equipped with a pre-collision safety kit, adaptive cruise control, lane-departure warning, rearview cameras and blind-spot monitoring as safety system for its users. Most of its owners described the vehicles as classy and having an exquisite ride compared to other brands of vehicles.