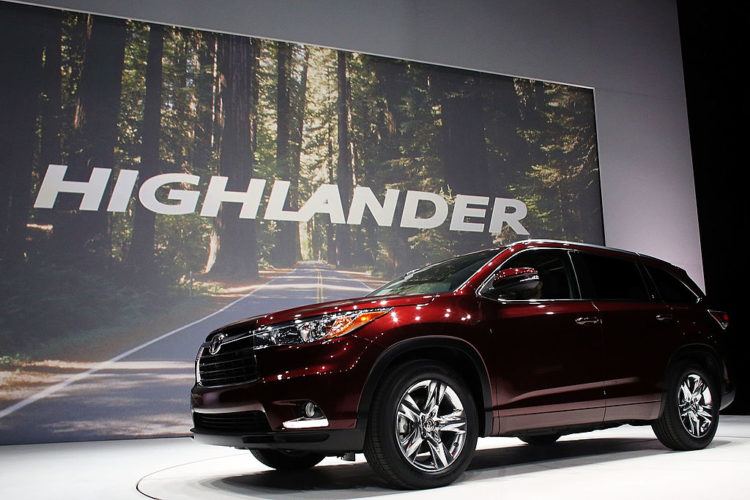 The Toyota brand of vehicles has been described by users as efficient, solid and reliable vehicles that do fairly well. In addition to that, they have been come equipped with a safety system to ensure the safety of its users in case of accidents. Such safety systems include pre-collision safety system, blind-spot monitoring system, rearview mirrors for better view and an adaptive cruise control.

Toyota is ranked at number 8 with the best reliability rating, a road test score of 69 and an overall score of 72. The vehicles also earned a five-star overall safety rating.