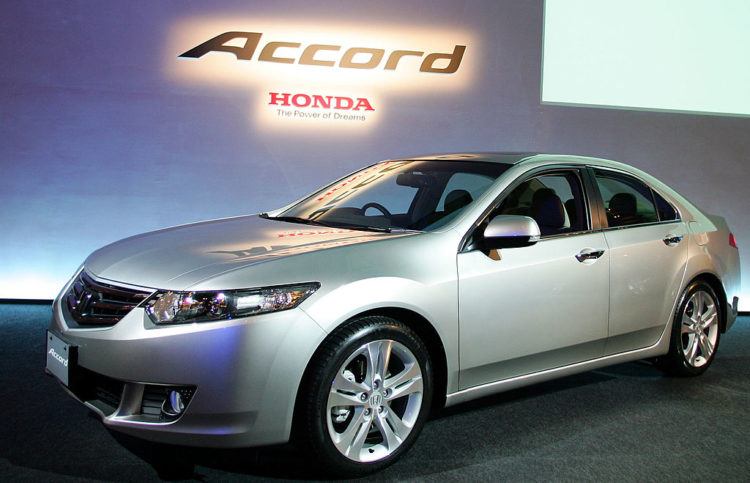 Honda vehicles are described as sporty and exciting, and at the same time secure. The SheBudgets team ranked Honda at number 10 with a road test score of 73, an overall score of 71 and an average reliability rating. A large number of its models have also earned a five-star safety rating and it has also earned the Top Safety Picking+ Rating. In addition to that, nearly 18 percent of its vehicle models come equipped with blind-spot monitoring and an adaptive cruise control to ensure the safety of its users.