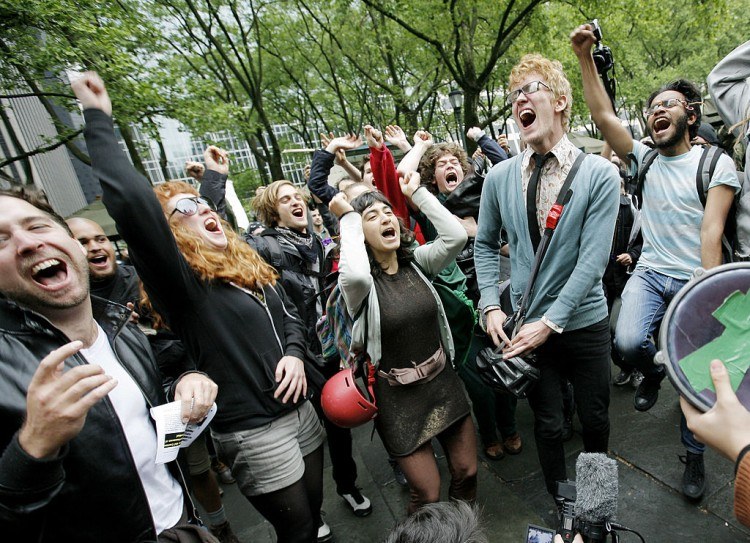 With that said, the good management of your finances is much easier said than done. Fortunately, you should be able to overcome the challenges in your path so long as you are willing to put in the time and effort needed the research the subject and come up with a suitable set of strategies. By learning from the mistakes of other Millennials, you can keep yourself from doing the same, thus maximizing your chances of getting the financial results that you desire.

Here are 20 of the most common financial mistakes made by Millennials: 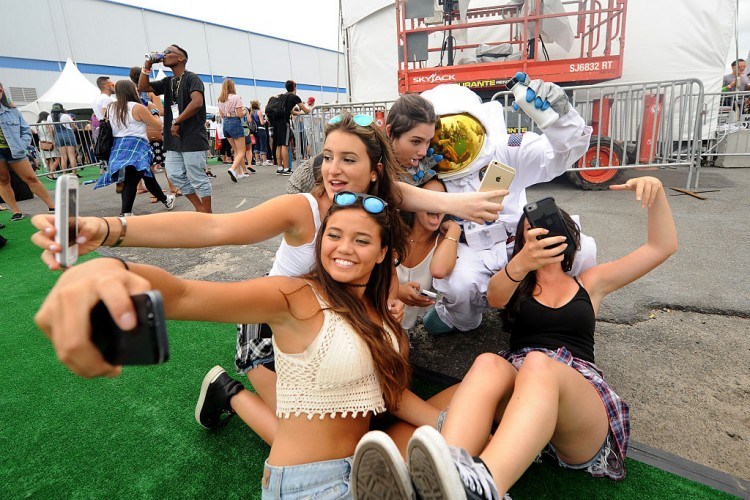 Failing to set a budget is one of the most fundamental mistakes that a Millennial can make. First, this is because a budget tells a person what they are making as well as what they are spending, thus providing them with the information that they need to bring their immediate finances under control. Second, this is because setting a budget and then sticking to the budget builds self-control, which is one of the most important factors for financial success. 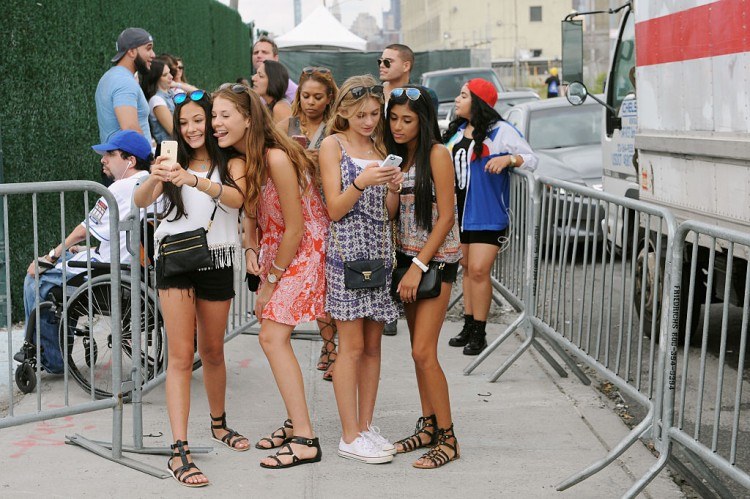 Excessive optimism is one of the most dangerous things in the field of finance. For example, if you come upon something that seems too good to be true, you should scrutinize it for signs that you are being misled in some manner. Furthermore, if you are making plans for your future, you should never make them on the assumptions that you will get all of the things that you want. In finance as in other things, hope for the best but plan for the worst. 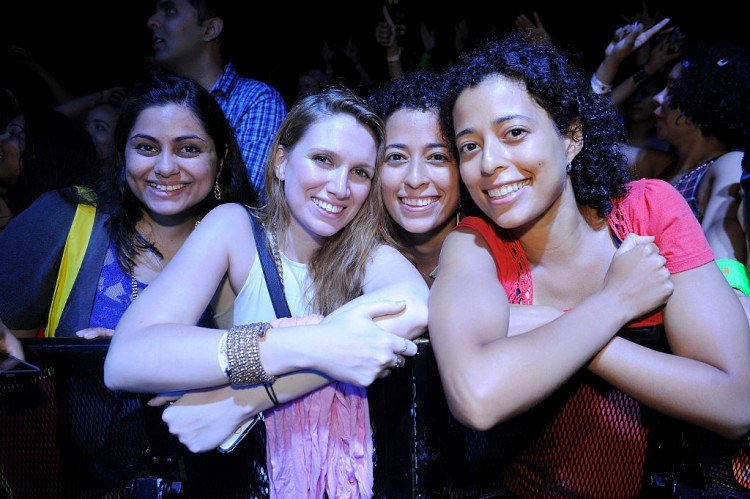 Most Millennials understand the need to save up for their eventual retirement, but most Millennials also fail to understand their need to have a savings account as well. In short, this is because most people have to make unexpected purchases from time to time, which should be paid for by using the funds that have been set aside in a savings account for that precise purpose. By having a savings account, you can avoid the need to pay for unexpected purchases by using other more expensive methods such as your credit card. 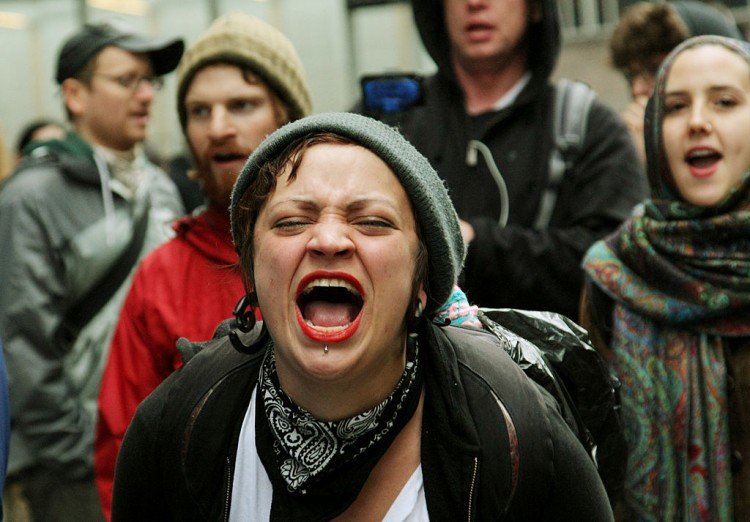 Although retirement is still far off for most Millennials, it is something that should be included in their financial planning as soon as possible, meaning that holding off on retirement planning for the time being is a serious mistake. As mentioned previously, the sooner that Millennials start saving for their retirement, the better-off they will be when the time actually comes. This is because what they earn from their investments can be put in more investments, thus building up their investment portfolios bit by bit and piece by piece. In turn, the more wealth that Millennials have, the more secure their future will be. 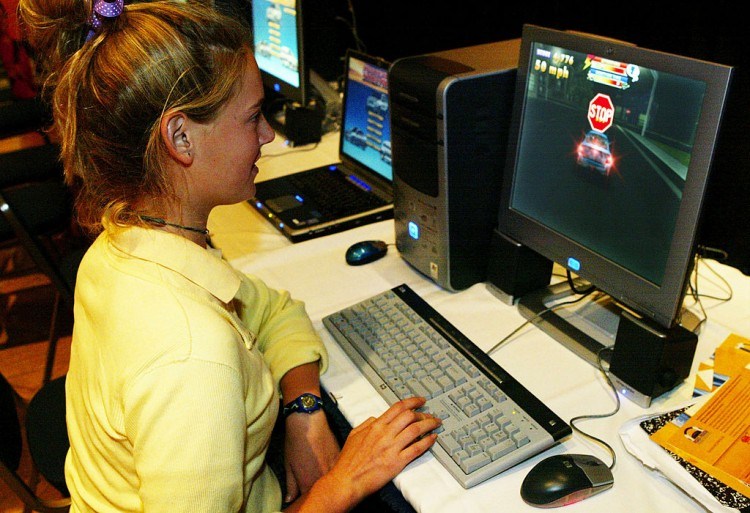 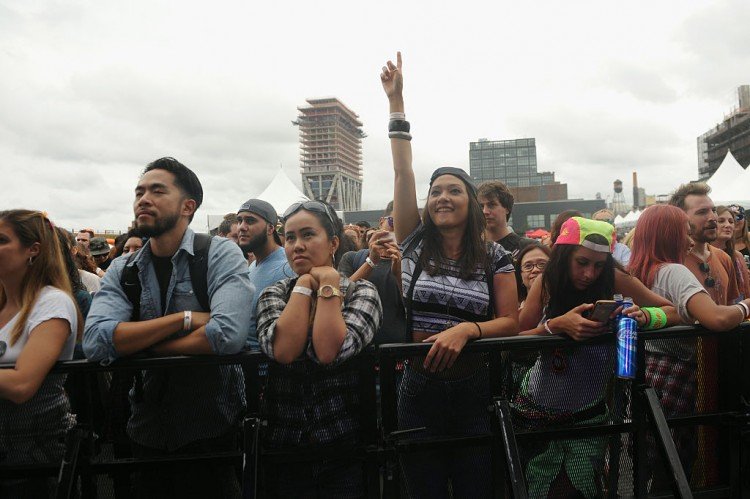 With that said, too much borrowing is one of the most common financial mistakes made by Millennials as well. While borrowing to make purchases results in immediate gratification, it also results in a higher cost for the product or service than waiting until sufficient cash has been saved up. Something that is particularly true when you borrow by using particularly expensive options such as credit cards and title loans. 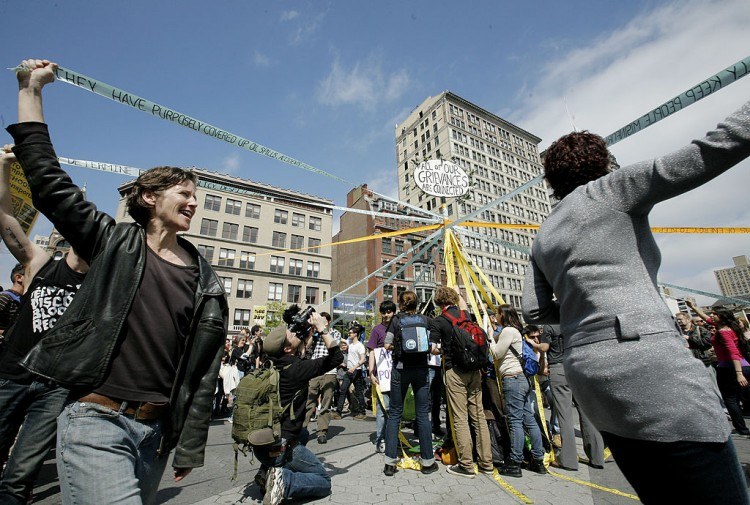 A lot of Millennials fail to predict important events in their personal lives such as their weddings and their first homes, meaning that they are often caught by surprise when these expenditures actually come up. While no one expects you to be able to anticipate all of the things that will happen in your life, you should be able to anticipate the biggest and most obvious so that you can start saving up as soon as possible instead of having to scramble to cover the costs at the last moment. 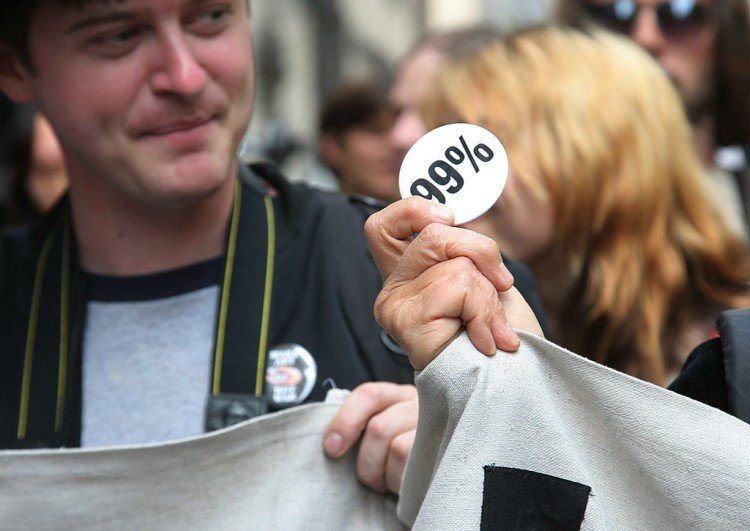 Speaking of which, a lot of Millennials head into graduate school in order to raise their earnings, but make a serious mistake by failing to minimize the costs as much as possible. For example, some of them fail to take advantage of the research and teaching opportunities that are available to them, which can be exhausting and time-consuming but also leaves them with less student debt to be paid off at the end of it all. Similarly, some of them fail to consider whether their choice of school can actually help them get the career results that they desire, which should be one of their most important concerns. 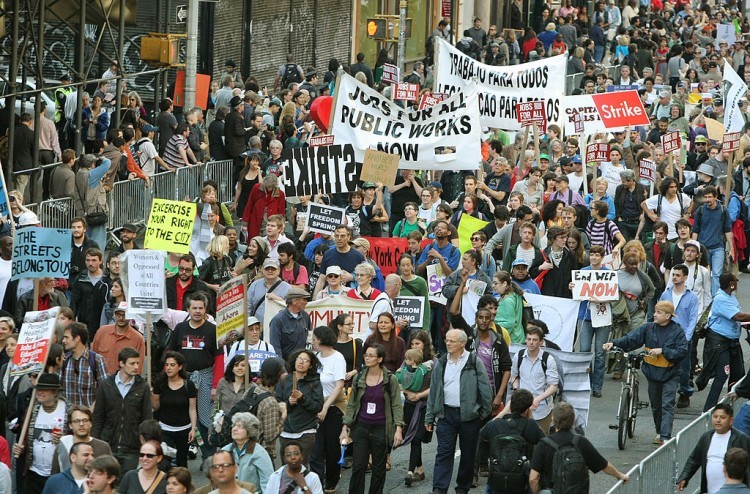 Since Millennials are still relatively young, they often retain the sense of invincibility that is the prerogative of youth. As a result, many of them are under-insured, which is a serious problem because that means they will be unprotected when something bad happens. Most Millennials should be fine even if they have less coverage than their older counterparts, but they should still have some coverage because the unthinkable can always come to pass. By having health insurance as well as other important policies, they can maximize their chances of being fine no matter what life throws at them. 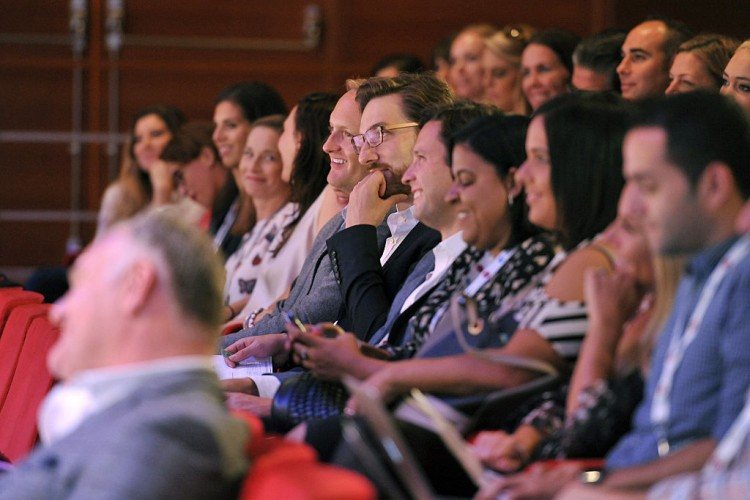 Disabilities are much more common in the United States than most people would expect, meaning that Millennials are making a serious mistake if they fail to get long-term disability insurance,which will protect them if they become disabled at some point in their working years. Otherwise, if they become disabled because of something that happened at their workplace, the best case scenario is that they will burn through a significant percentage of their savings for the future, thus pushing the realization of their financial planning further and further into the future. 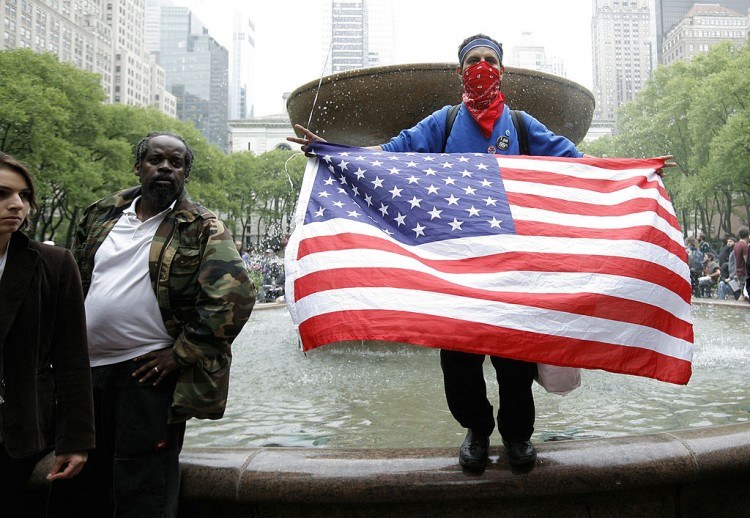 When their employees offer to match their contributions to their retirement funds, Millennials should make sure to take advantage of such offers as much as possible within good reason. After all, their failure to take advantage of a retirement contribution match means that they are effectively giving up part of the compensation offered to them. Furthermore, if they use such offers to maximize their contributions to their retirement funds, they will have a much smoother time in the future. 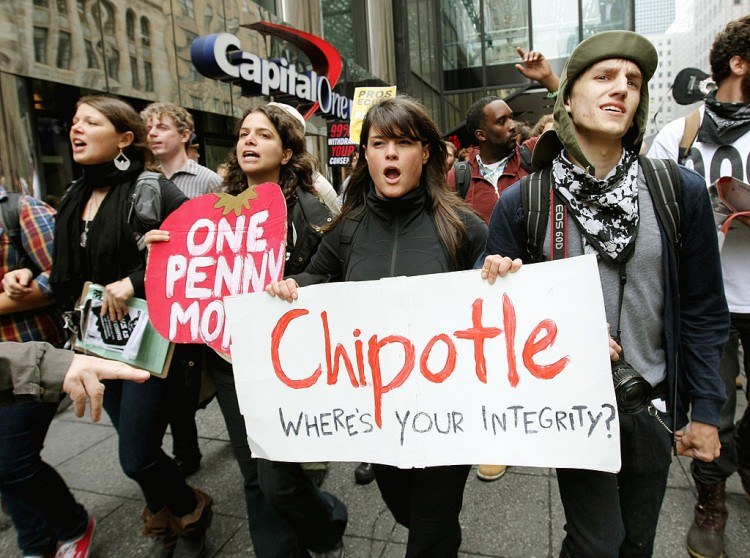 Millennials who can’t be bothered to learn more about the financial terms that are applied to the various vehicles in which their wealth is stored are making a serious mistake. For example, while those who are unfamiliar with finance might skip over tax-deferred and tax-exempt out of a lack of interest, one will mean significantly different results from a financial perspective than the other. Millennials should always make sure that they know what they are doing whenever they enter into a contract, but this becomes particularly important when it comes to their financial dealings because of the potential consequences. 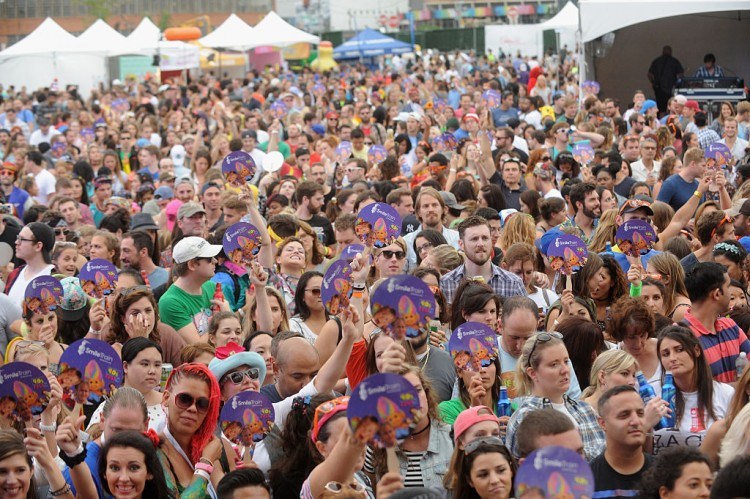 The news is filled with reports about the potential pitfalls waiting for those who make bad investment decisions. However, Millennials should not let those deter them from investing in the stock market, which provides a much better return than bonds while remaining relatively safe in the long run. Otherwise, they will be giving up a significant part of their potential earnings from their savings with nothing to show for it. With that said, this is not the same as saying that they should invest their savings in a careless manner since there are investment strategies that can get them the results that they desire without incurring too much risk in the process. 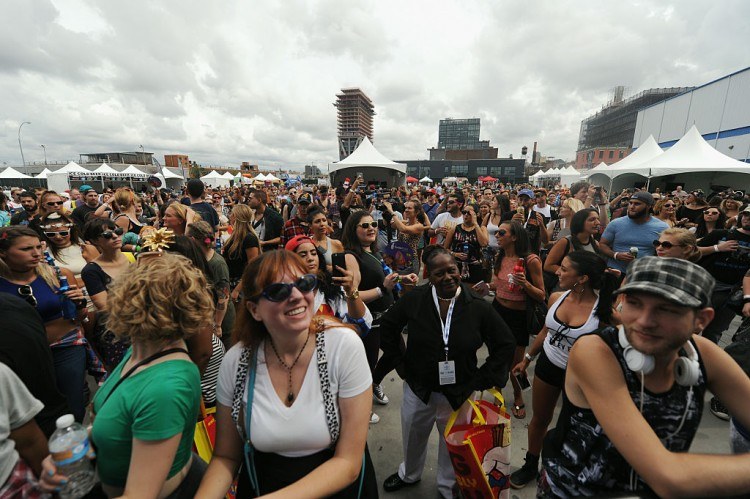 Millennials have access to more information than ever before, which is something that they should be taking advantage of as much as possible. For example, if they are not sure what they should be investing in, there are all sorts of online resources that will tell them what they can expect from particular investments as well as how they can go about investing in them in the right way. Remember, it is next to impossible to succeed in financial matters without being informed, which makes it fortunate that you have so much information that can be accessed with no more than a few taps of a screen or a few clicks of a mouse. Laziness is excuse. 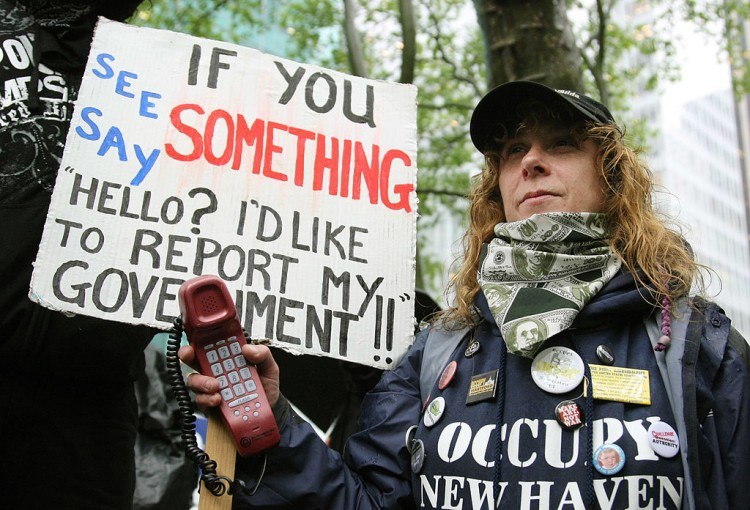 There is a popular belief that Millennials are not doing so well because of the Great Recession as well as its consequences. Something that is particularly unfortunate because it has become a self-perpetuating phenomenon. In short, Millennials who hear too much about how bad things are can become scared and hopeless, which have negative consequences for their financial decision-making. As a result, they either start making less than optimal decisions or in some cases, even giving up altogether, which are more-or-less guaranteed to produce worse results than doing their best for the sake of their future. 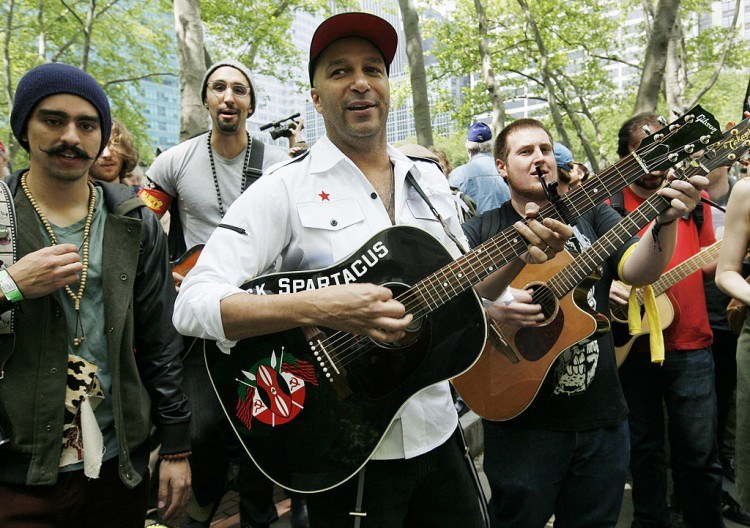 People who are attempting to save sometimes make a serious mistake by buying the cheapest products that they can find. This is a problem because cheaper prices are often correlated with poorer quality, meaning that the products in question will wear out faster than their counterparts, thus creating the need to buy a replacement. Whenever you are buying something big and expensive, you need to consider the costs from a long-term rather than a short-term perspective, meaning that you should consider what you will be getting as much as what you will be paying for it. 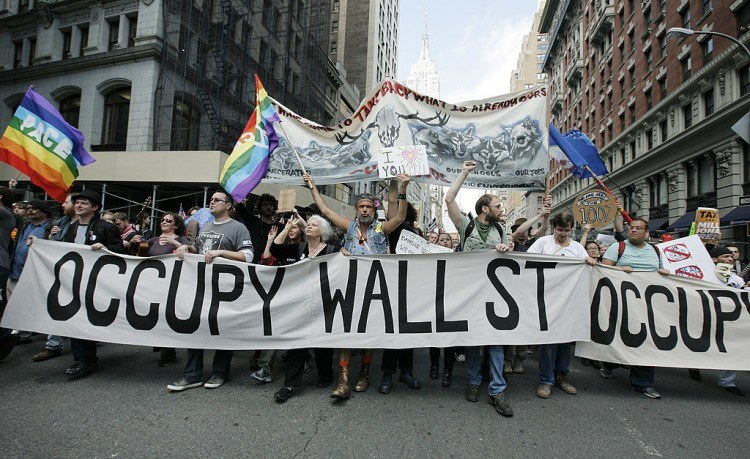 Many people including Millennials have a mistaken assumption that investing is something that is limited to those with plenty of their wealth at their disposal. Granted, having more wealth makes it easier for people to start investing, but it is important to note that investing has become more and more accessible over the decades, as shown by the proliferation of mutual funds that see numerous investors pooling their funds for the sake of investing as a single entity. Similarly, some low-wealth investors have even started investing by using online trading platforms, which offer them the chance to buy and sell on their own while charging them as little as possible for the transactions. 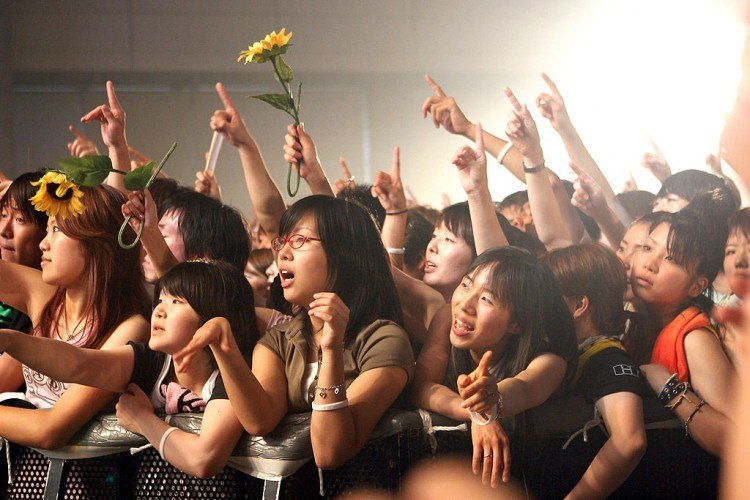 Credit scores do not come out of nowhere, meaning that Millennials should start building theirs as soon as possible for the sake of their access to financial products in the future. Generally speaking, this can be done by making use of a wide range of financial products and then being a good customer for the lender. For example, making all of the payments on your outstanding debt is the simplest and most straightforward method for building a good credit score since it shows that you can be trusted with money. 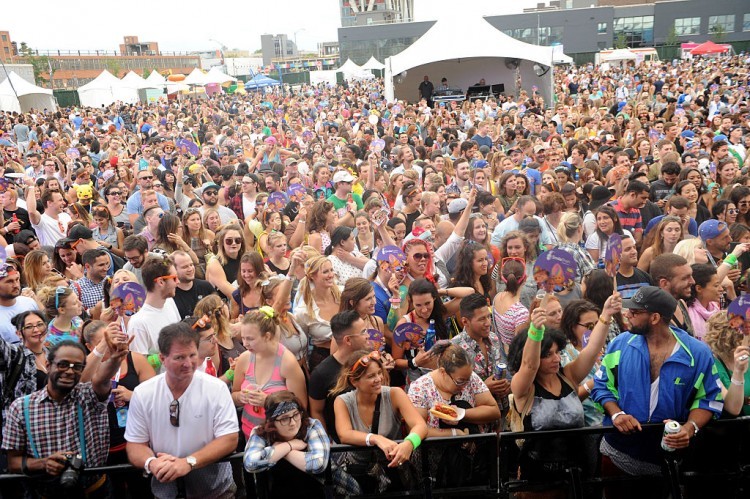 Speaking bluntly, people who are struggling with saving should just start automating the process. This is because they can always come up with an excuse for waiting until the next month to start saving, whereas if the process has been automated, they will no longer be able to spend that money on something that is not absolutely necessary. As a result, automation makes it possible for even people with self-control issues when it comes to money to save, thus making their financial future that much more secure. 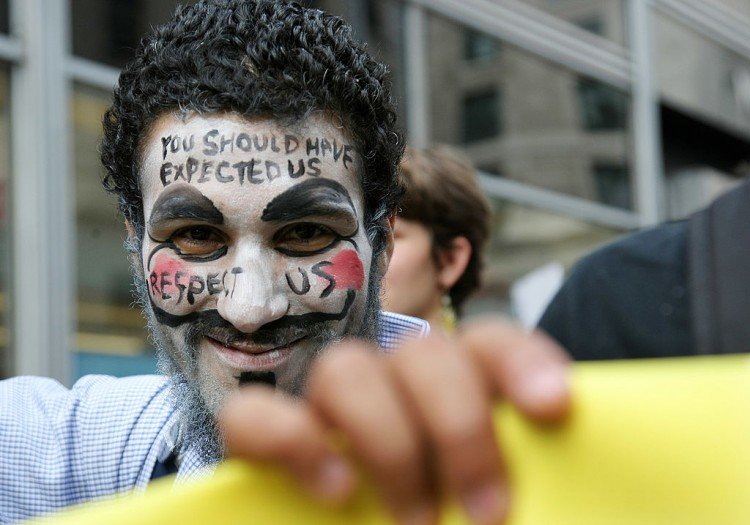 Finally, overspending is the single biggest financial mistake that a Millennial can make. Yes, giving into the temptation will result in short-term happiness, but it will also wreak havoc with their financial plans for the future, which can have all sorts of unfortunate consequences later down the road. Remembering to exercise spending discipline is particularly important when Millennials get a raise since that can create temptation even if they thought that they had their urge to spend needlessly under firm control.